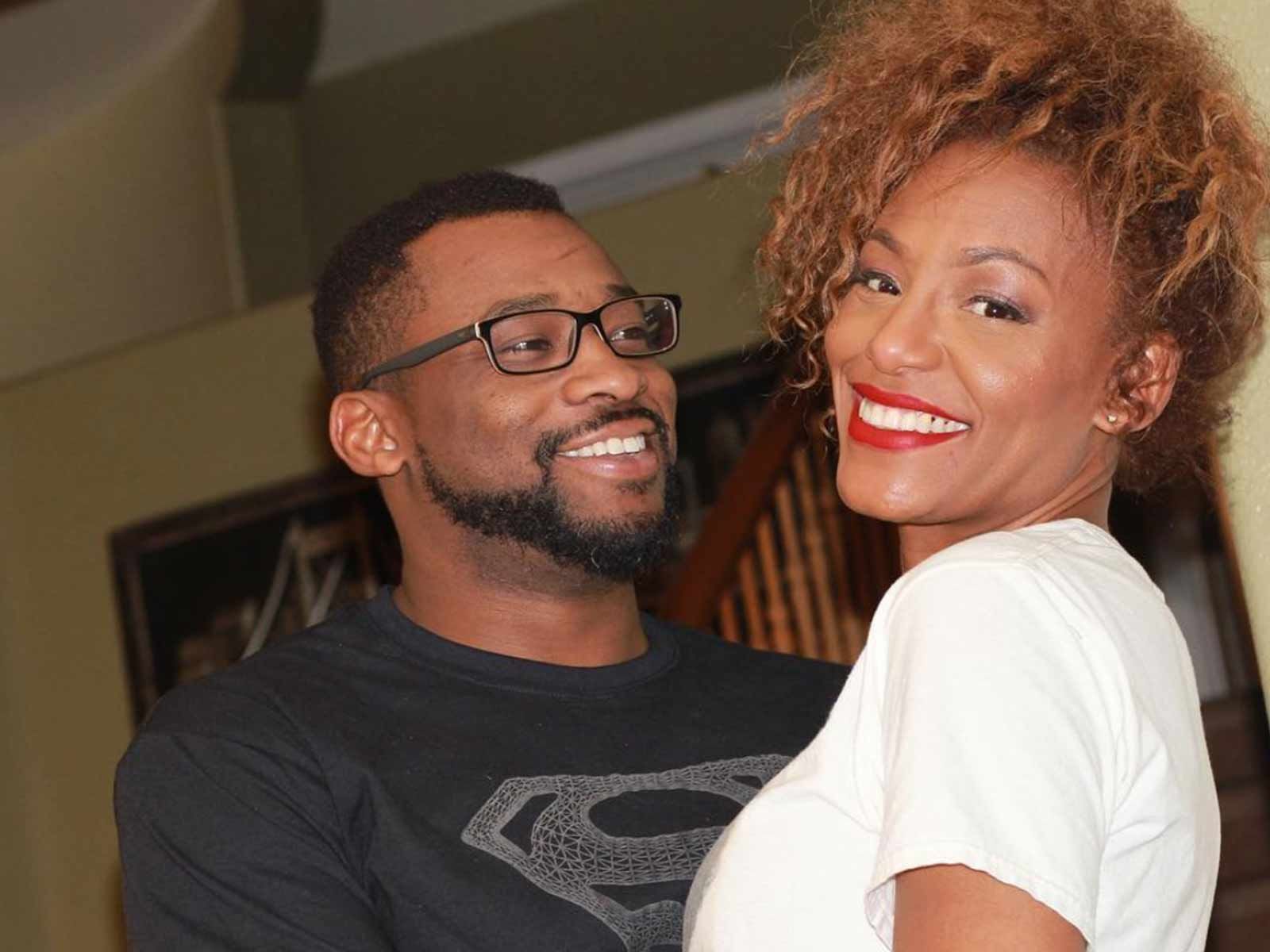 Kenny King, the professional wrestler who won America's hearts during his time on "The Bachelorette," is now off the market!

King instantly became a fan favorite during Rachel Lindsay's season and had all of Bachelor Nation in unison when he tearfully left the show early because he missed his 10-year-old daughter.

King got a second chance at onscreen love during "Bachelor in Paradise," where he (once again) made an early exit because he could not bear to miss his daughter's recital.

Some bad news for fans who are still holding out for King to be named the "Bachelor" eventually — The Blast can confirm he is officially taken.

King is now dating London Ferris, a fellow single parent who, on top of being a hairstylist, make-up artist, U.S. Air Force veteran and model, also happens to be totally gorgeous.

Sources close to the couple tell The Blast the pair met up before Kenny went on "Paradise" and then reconnected just days after Kenny left the show. They hve been dating ever since.

The Ring of Honor wrestler got to close out 2018 surrounded by love – King, Ferris and their children all spent the holidays together as one big, happy family.