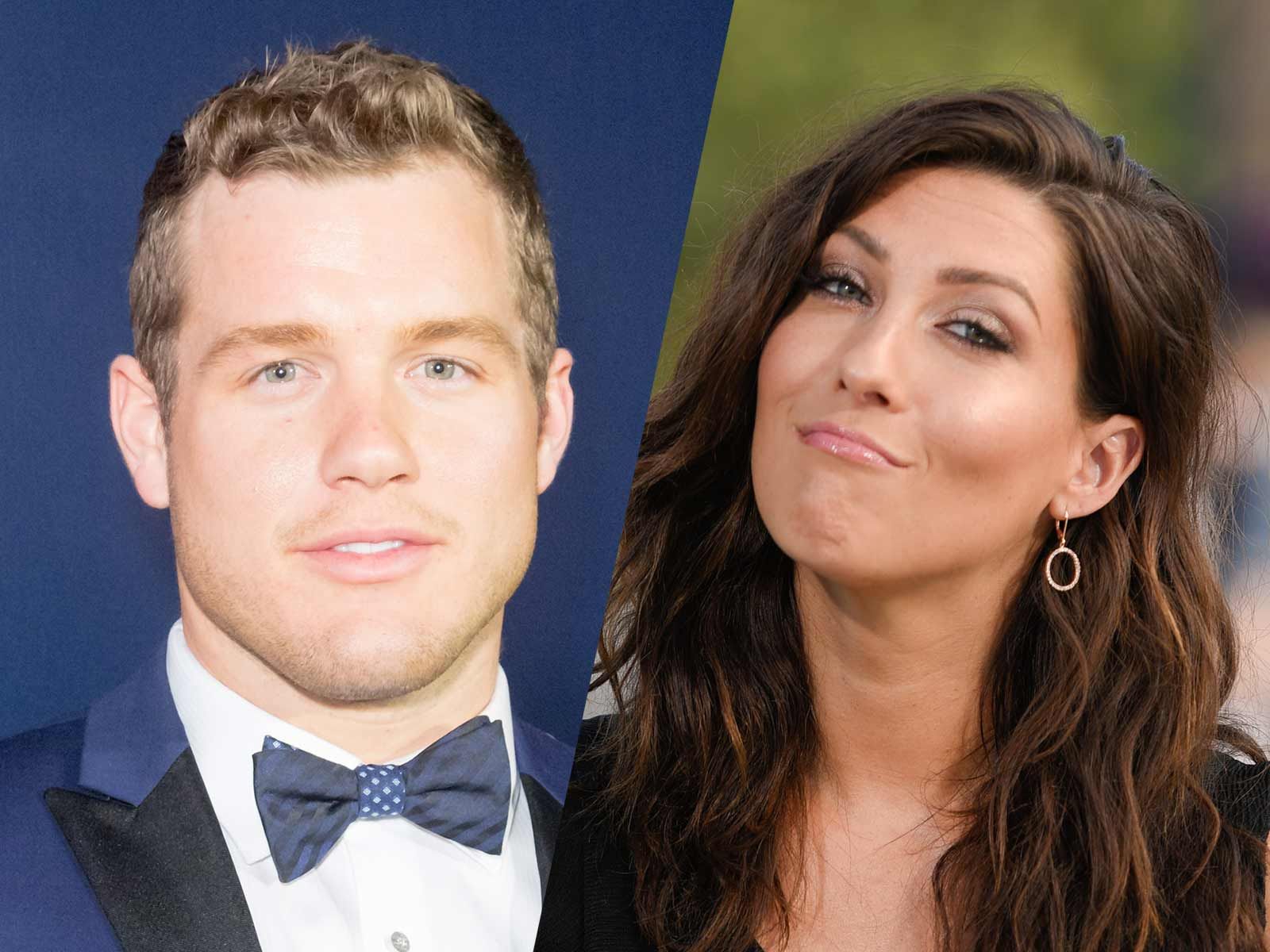 Colton Underwood led Becca Kufrin to believe she was the first woman he had brought home to meet his family ... unfortunately, family photos prove that title actually belongs to his ex-girlfriend, Olympic gymnast Aly Raisman.

Colton became a star from his time on the reality show after revealing he was a virgin, which was definitely a shock to Becca.

The now-former "Bachelorette" contestant took Kufrin to Parker, Colorado for the coveted hometown date on Monday night's episode. Before introducing her to his family, Colton stressed the night would "be foreign" for him, admitting, "I haven't brought a girl home in a formal setting ever."

"Ever?" Becca asked in disbelief. "Ever," he assured her.

Well, Becca's instincts were dead-on because it turns out Underwood failed to mention bringing home Raisman back in 2016 for what could be considered the most formal family setting possible: Christmas.

Bachelor Nation dug up a photo showing the former couple in matching onesies alongside Underwood's siblings.

The photo was originally posted on Christmas Eve 2016 by Colton's sister, who captioned it, "Happy Holidays from our family to yours."

While the photo only shows his siblings, Colton's parents were more than likely present as well, seeing as she posted a photo after decorating the same tree in their home that year.

Becca ultimately decided to send Colton packing. Her choice comes after an uncomfortable reaction to Colton's big virginity reveal and Tia's confession on Monday's episode that she still has feelings for him.

Luckily for Tia, she'll get the chance to explore those feelings as Colton Underwood is officially headed to "Bachelor in Paradise" this summer. 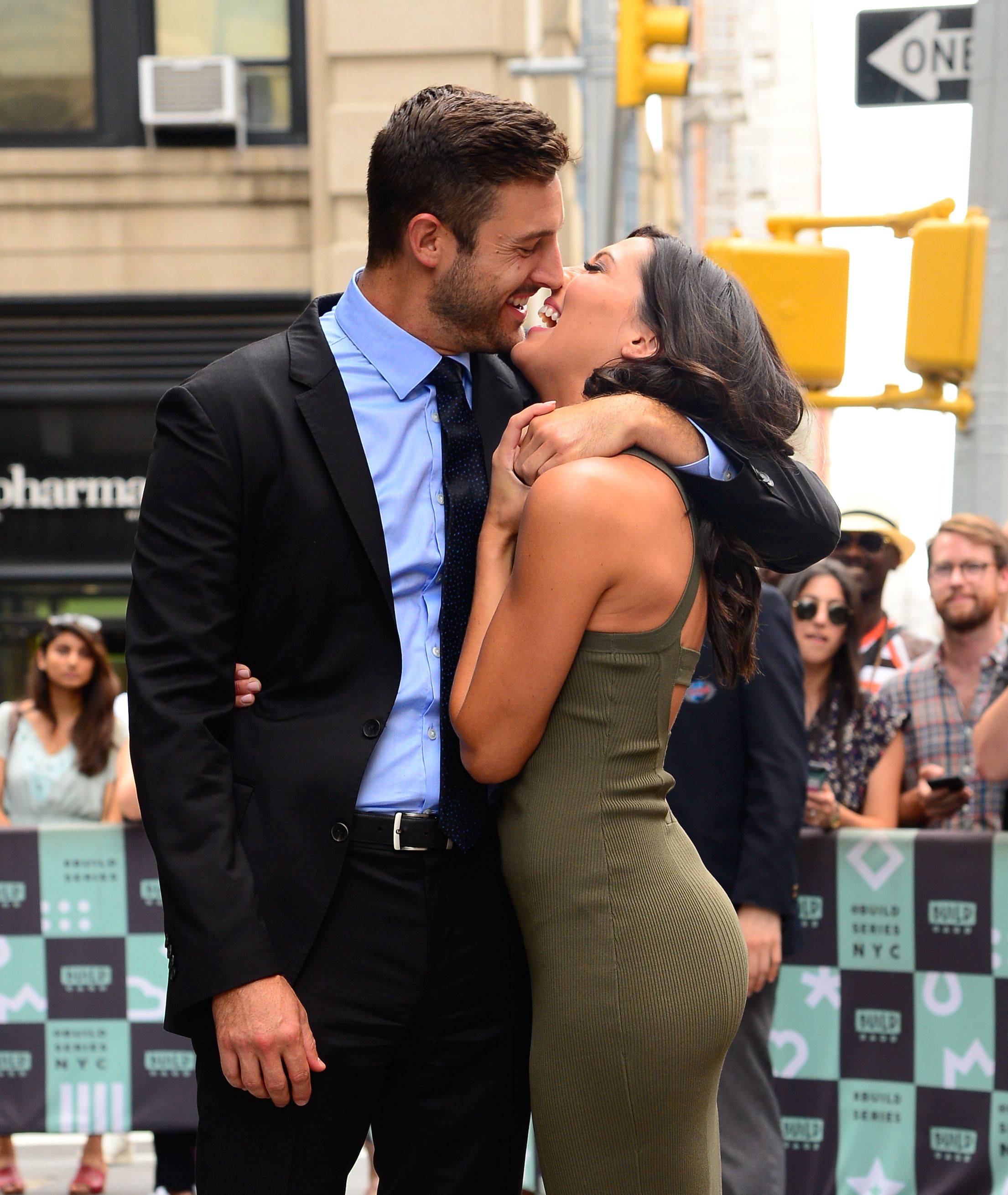 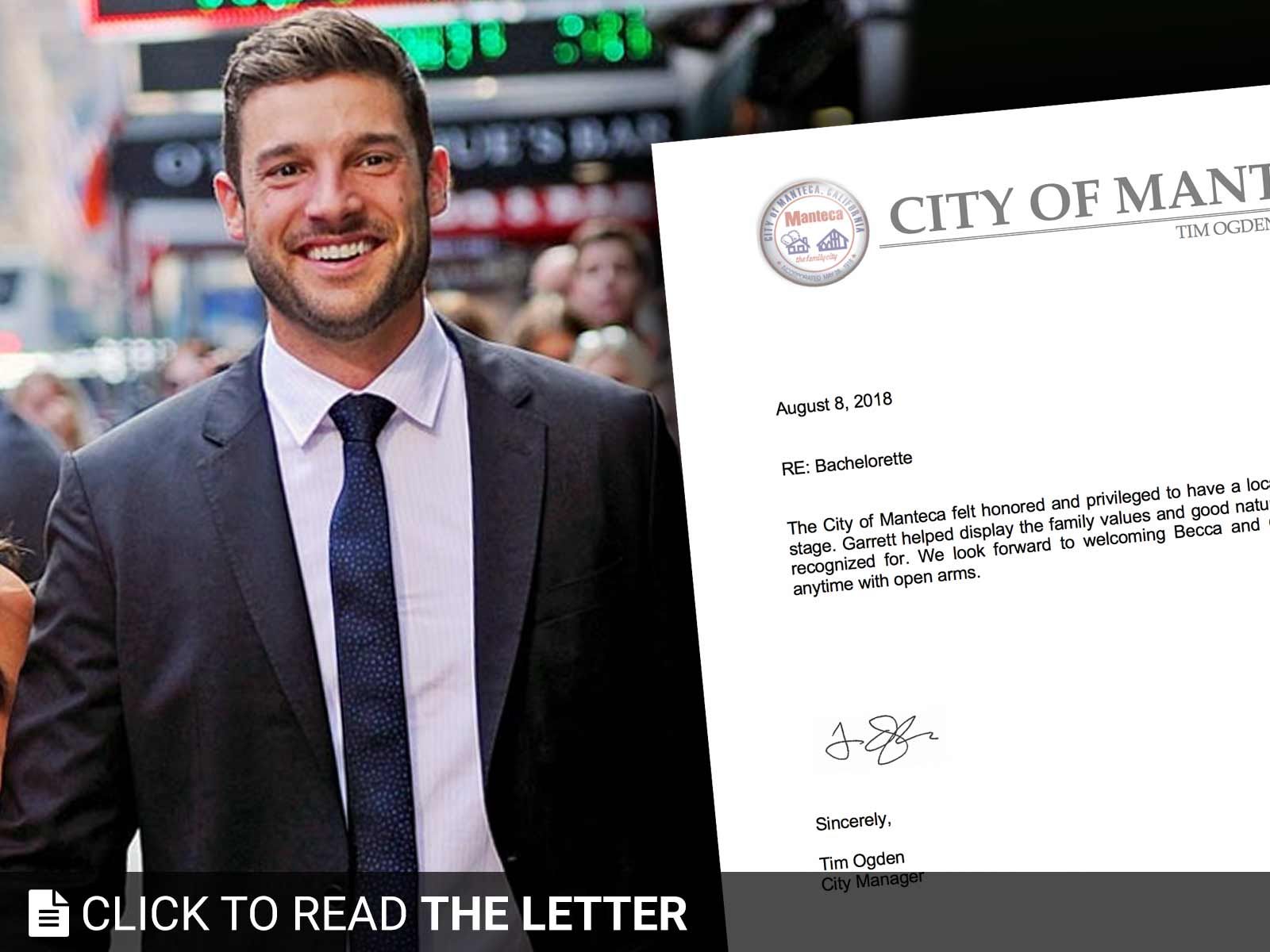 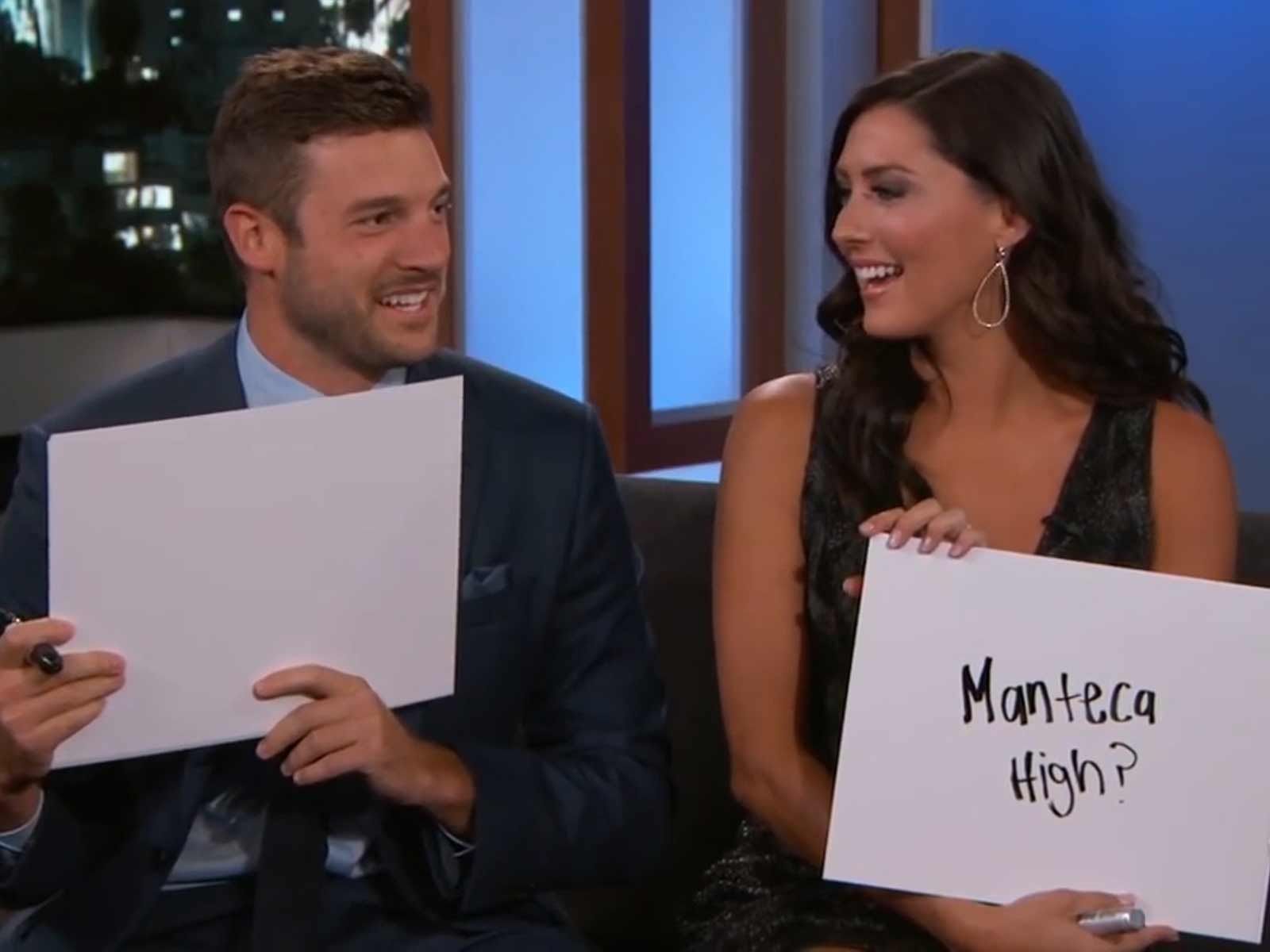