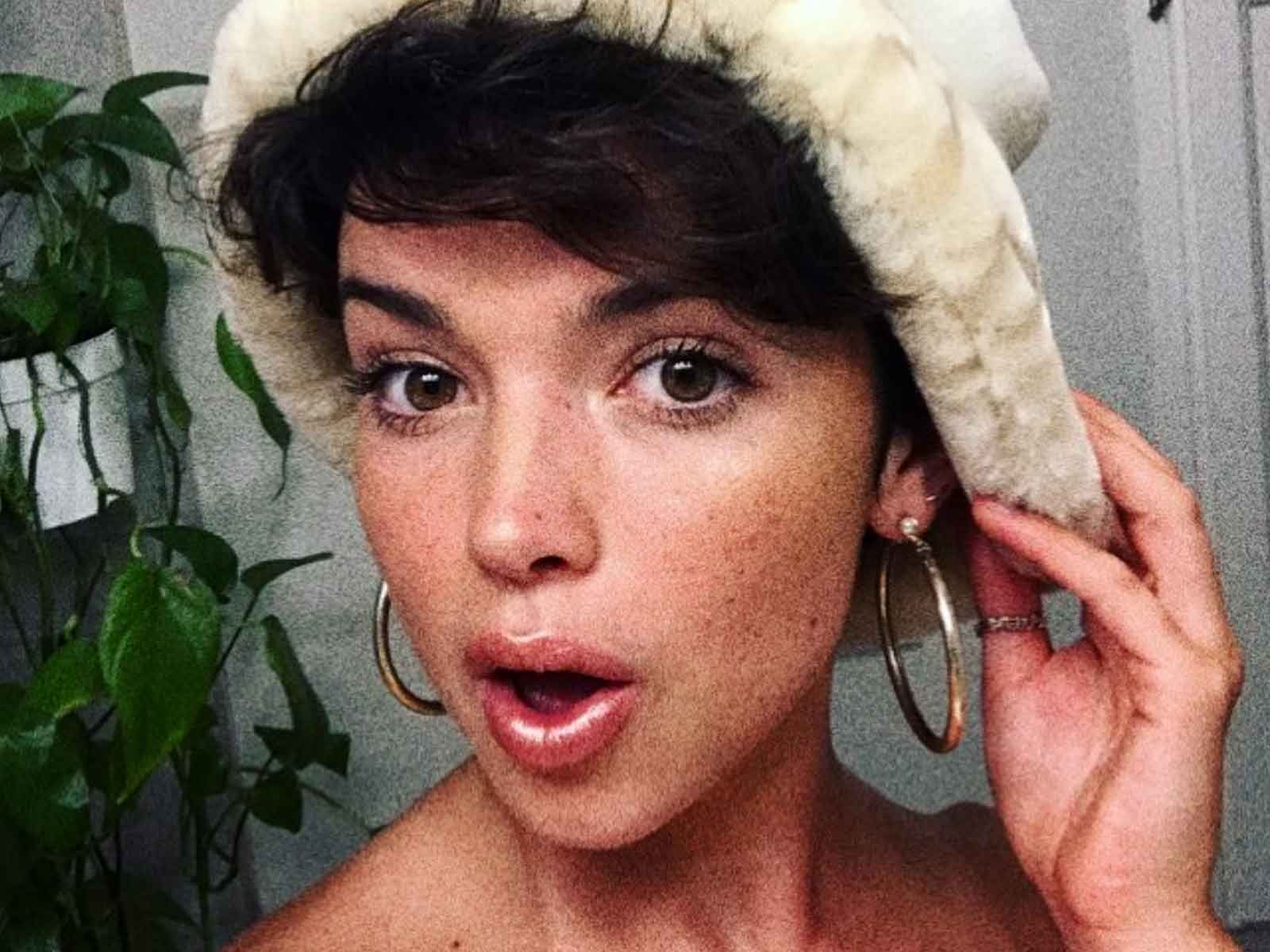 Rebekah Martinez — a contestant on this season of "The Bachelor" — is not missing, despite being reported missing by her mother and being listed as missing on the Department of Justice website.

Samantha Karges, PIO for the Humboldt County Sheriff, tells The Blast that Martinez is home safe and was removed from the missing persons system yesterday (though she's still active on the website).

According to Karges, Martinez's mother reported her missing on November 18 after Rebekah told her "that she was going to work on a marijuana farm and would see her in seven to eight days."

Turns out Rebekah came home later that day, only no one ever notified the sheriff. Authorities then tried to contact her in December, but couldn't get a hold of her. So the case sat there active until Thursday when an article about missing persons in Humbolt County in the North Coast Journal featured a photo of her and an eagled-eyed reader ID'd Martinez from the show.

Martinez has been active on social media throughout "The Bachelor" and is the youngest contestant on the show.