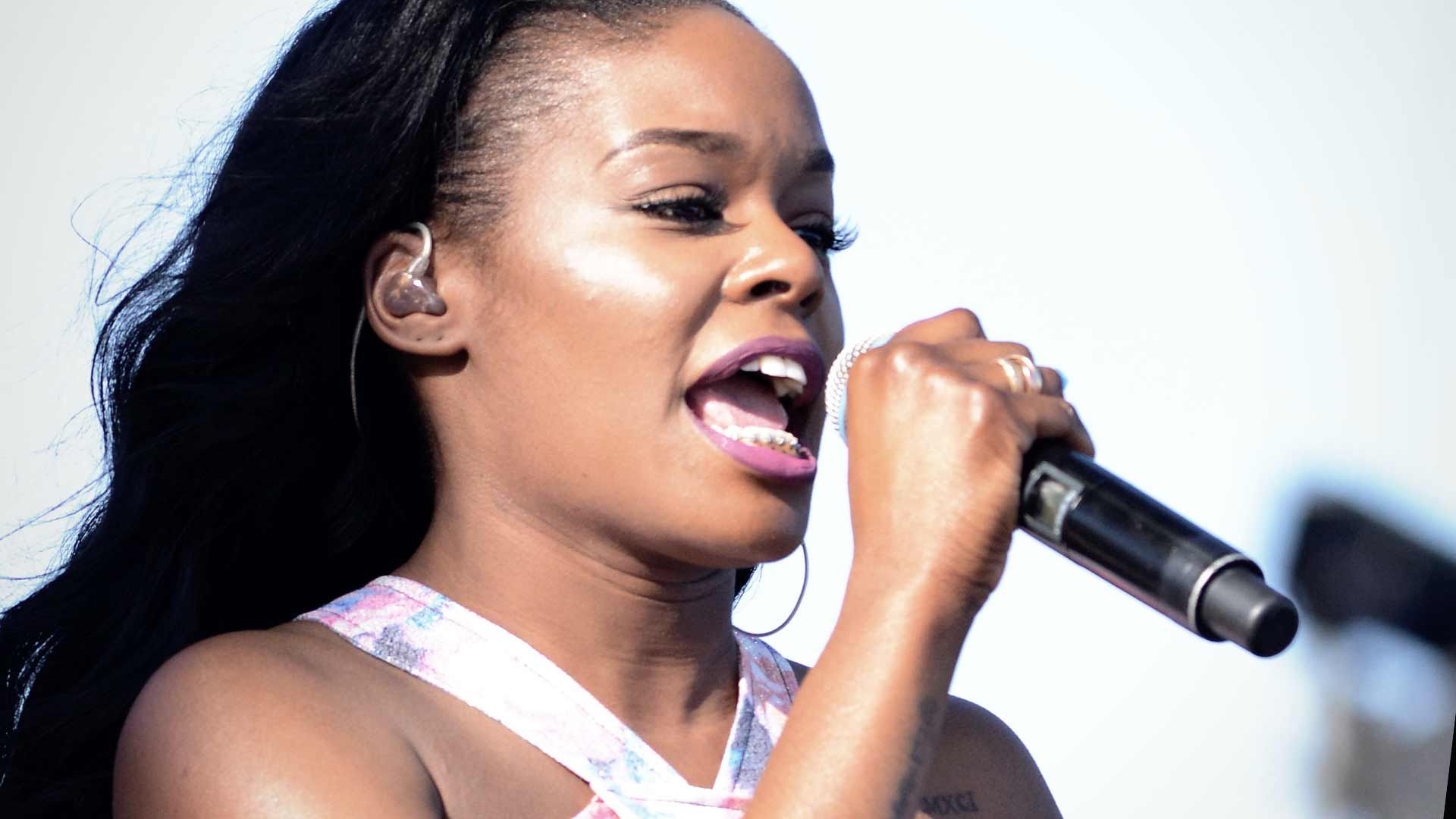 Azealia Banks has been hit with lawsuit docs relating to the case accusing her of refusing to pay up on a $137,000 credit card bill.

According to court documents obtained by The Blast, a New York process server claims to have tracked down the New York rapper on April 5 at 10:17 AM.

The docs state the server claims Banks came outside of her New York City apartment to collect a UPS delivery, and when the delivery man asked her last name, she responded, "Banks."

The server says he proceeded to hand over the docs but claims the woman changed her tune and told him Banks lived there but she was not home and refused to give up her name.

The lawsuit in question was filed by City National Bank back in 2017. They accused Banks of taking out two credit cards with them but stopped making payments in 2016. She also had a personal line of credit with them for $50,000.

They sued seeking the entire unpaid balance of $137,000, plus interest.

City National has been struggling for several months to serve Banks with the legal papers, even asking for an extension of time to locate the rapper. The judge granted their request and gave them a bit more time. 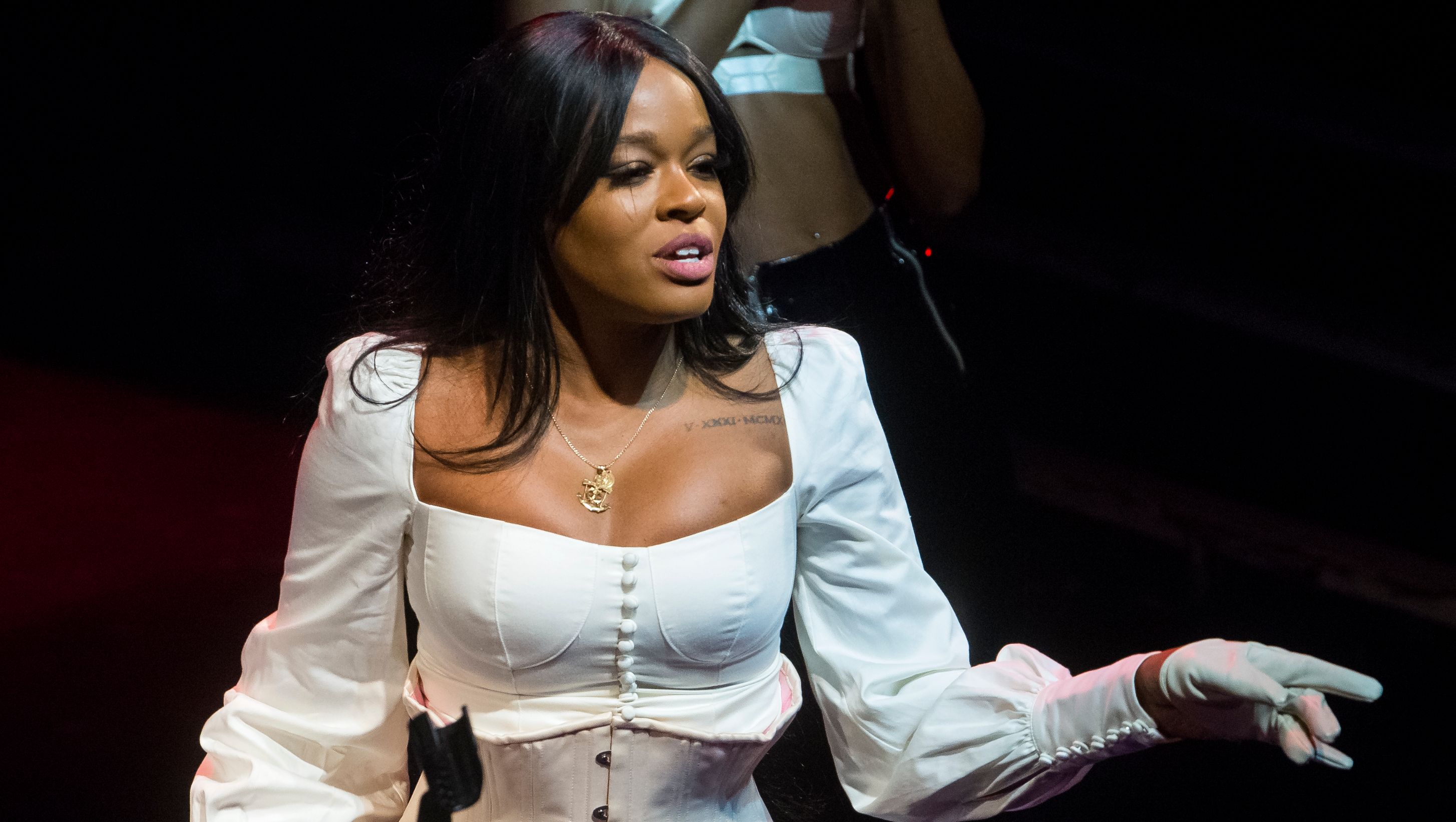 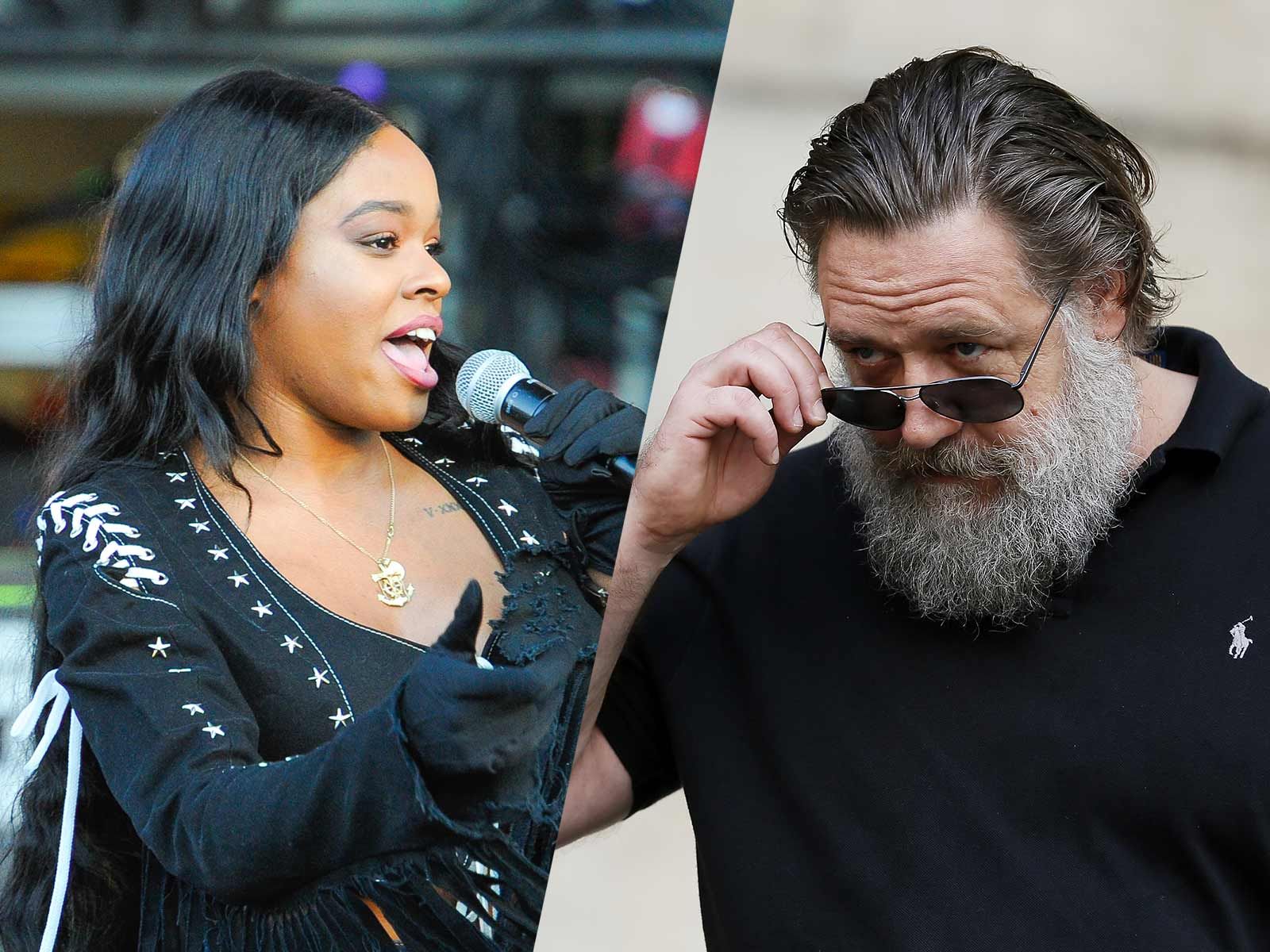 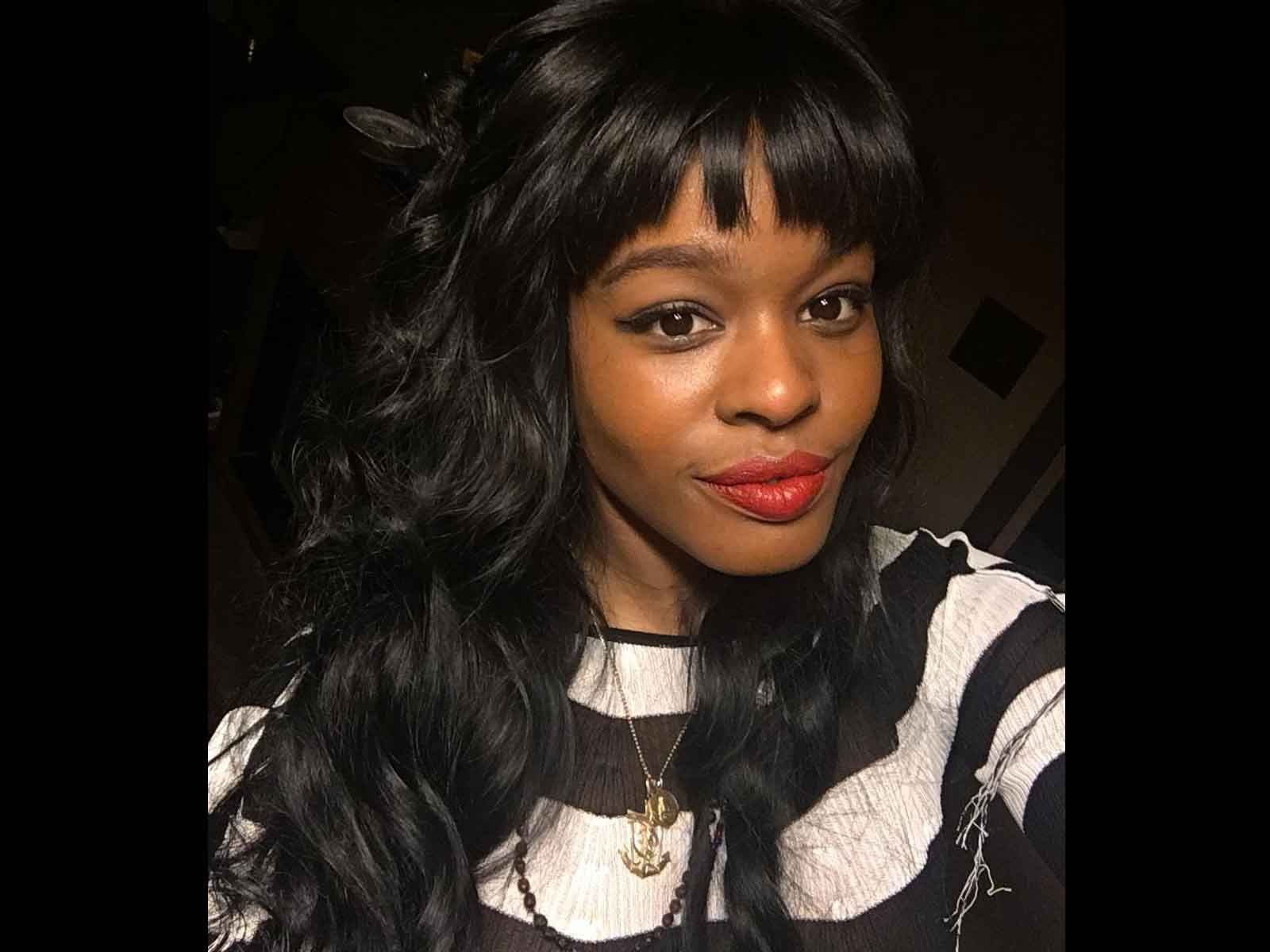