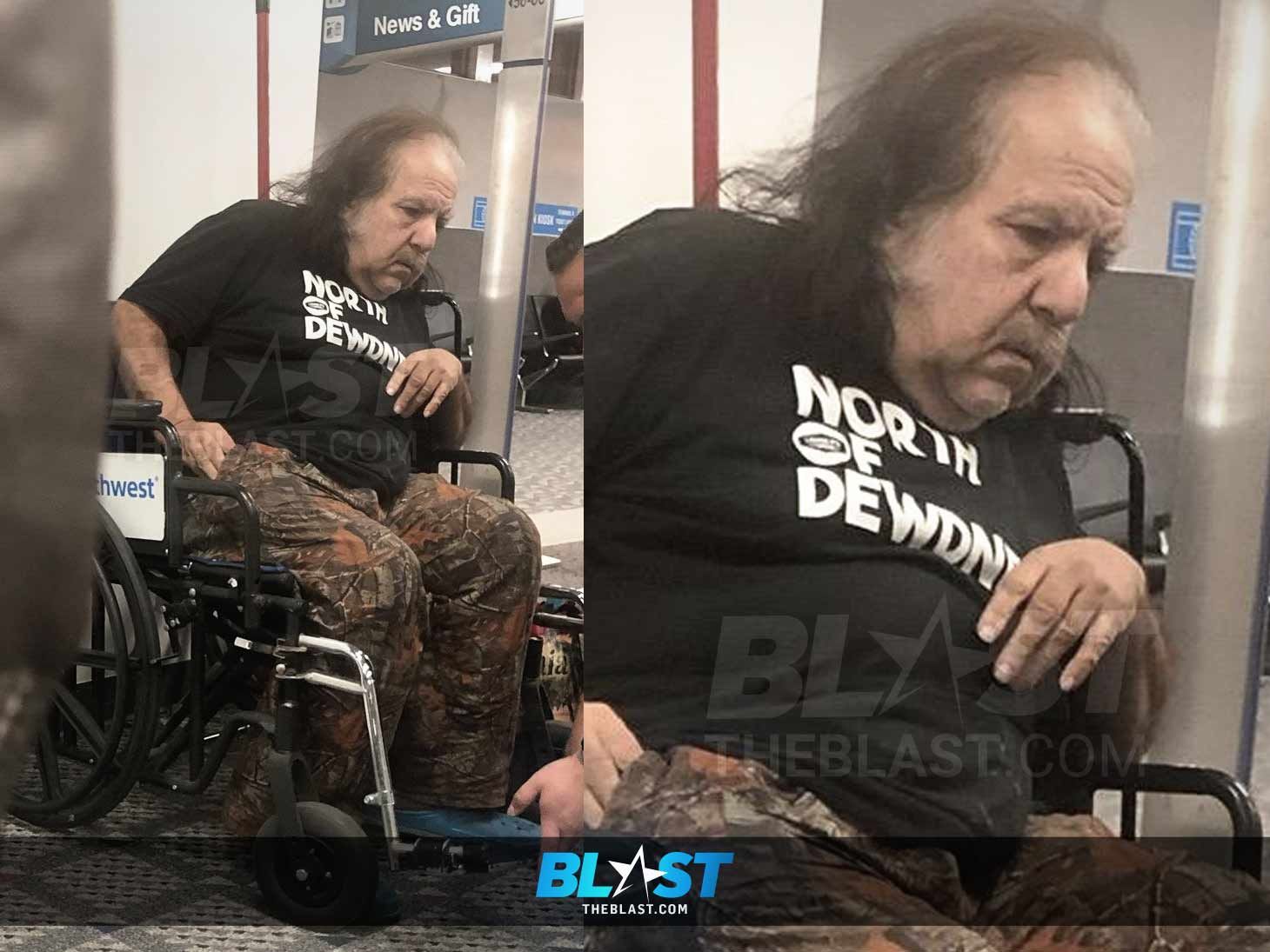 Legendary adult entertainer Ron Jeremy is in Las Vegas ahead of the annual AVN expo and awards even though he has been permanently banned from the event.

65-year-old Jeremy was seen Tuesday night being loaded into a wheelchair after arriving at McCarran International Airport. The AVN convention kicks off Wednesday at noon and lasts through the weekend, and even though he hasn't officially said he's going, Jeremy has been banned from the event for violating the organization's code of conduct.

The Blast broke the story, Jeremy was labeled persona non grata after allegedly admitting to years of sexual misconduct, but believed everything he did was consensual. AVN instituted a "Zero Tolerance Harassment Policy," at their events and felt Jeremy's presence was contradictory of their stance.

Sources close to the AVN awards and expo tell The Blast, AVN security, as well as staff at the Hard Rock Hotel & Casino, have been notified that Jeremy is in Sin City and may try and gain access to the event.

We're told if he does show up and try to force his way in, Jeremy will be escorted off the property.

Jeremy has maintained he feels the banning is unfair, and believes groping is expected and encouraged at adult entertainment events.

The AVN expo runs through January 26 and ends with the infamous awards show, which will also include a performance by Cardi B. 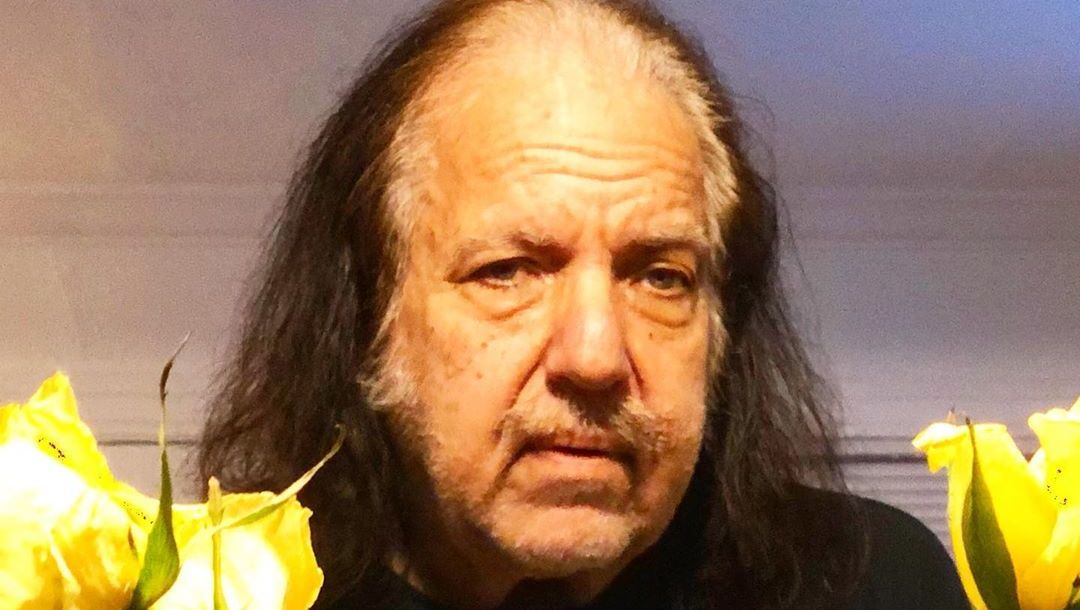 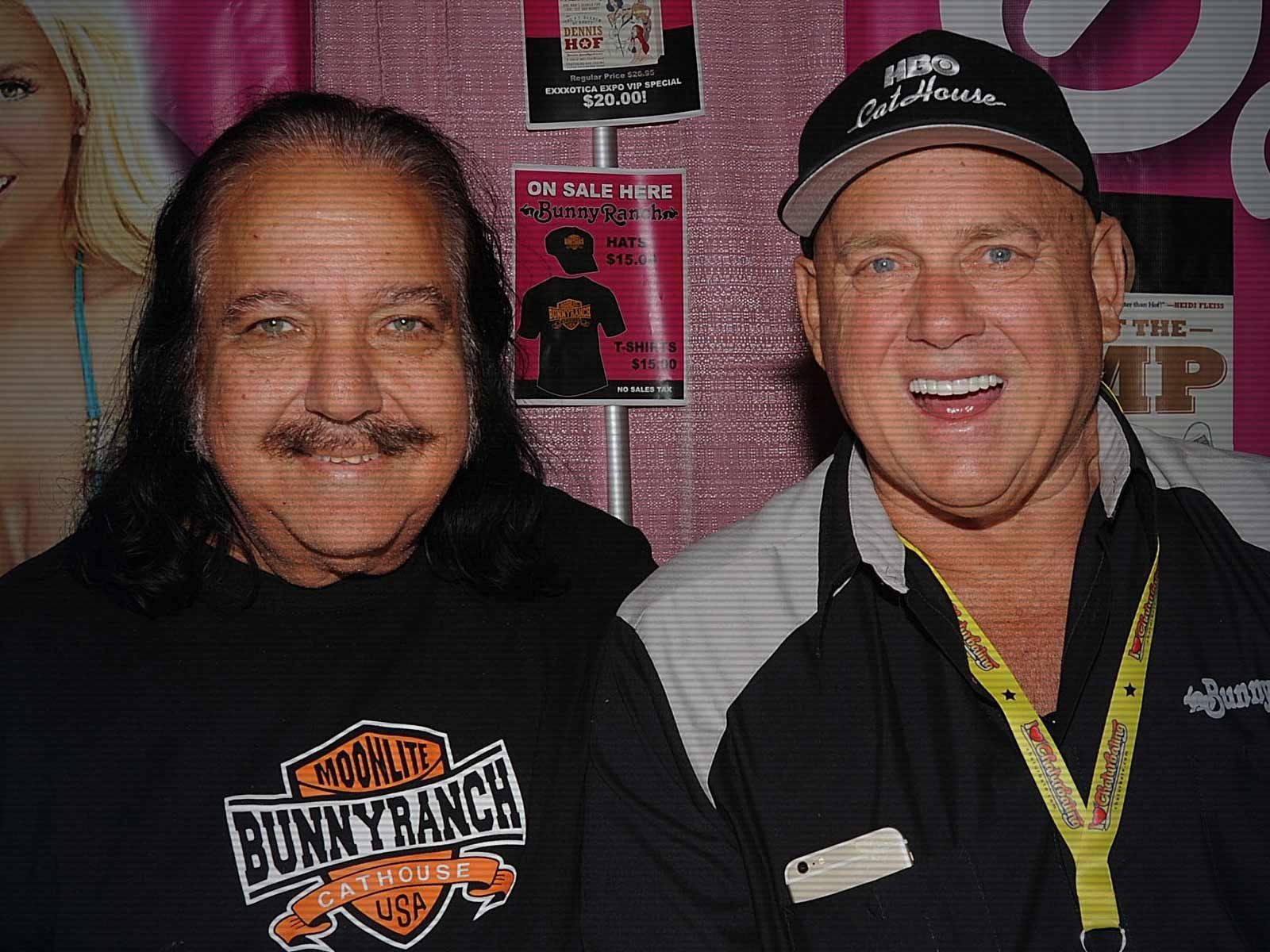 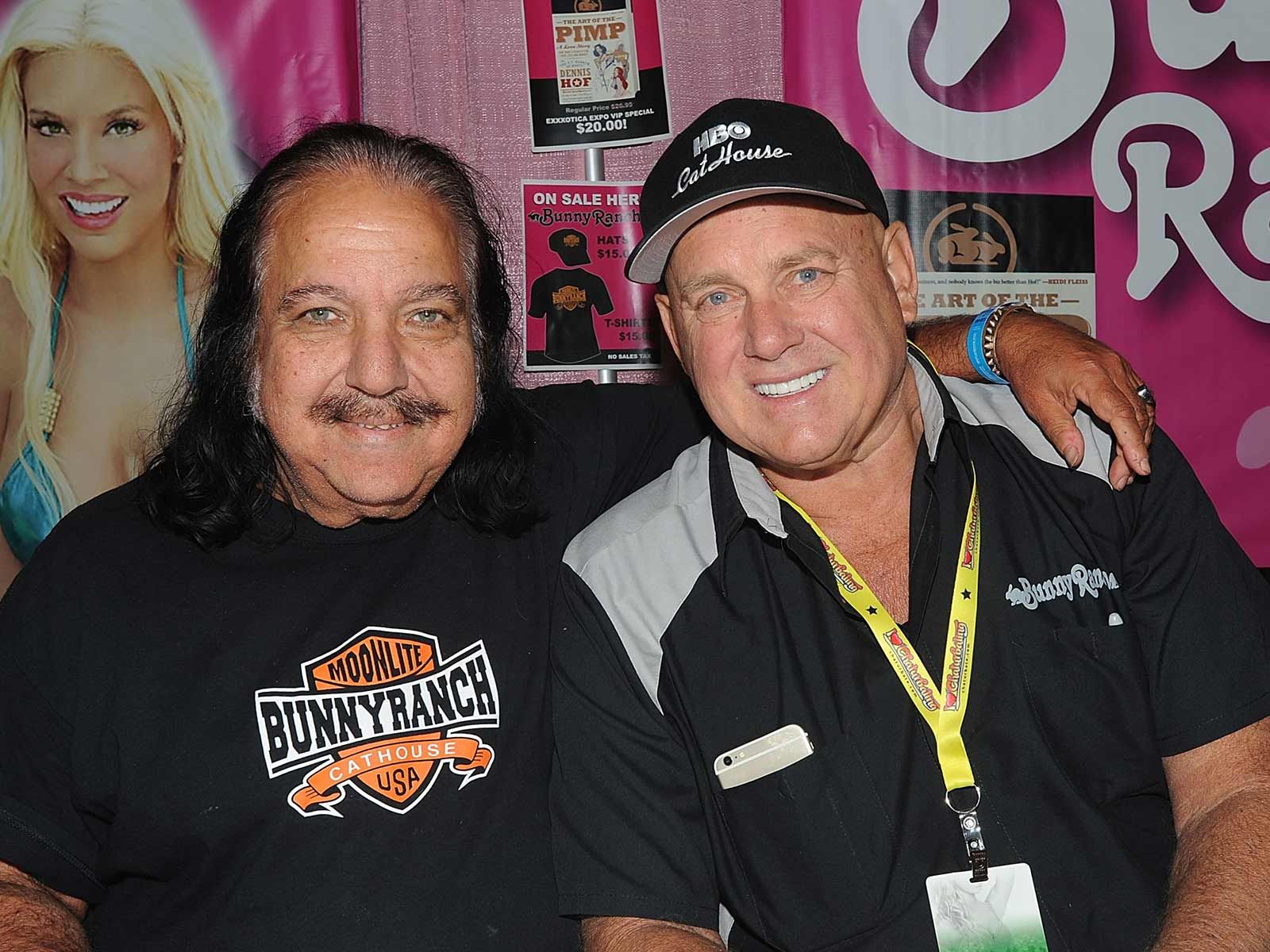 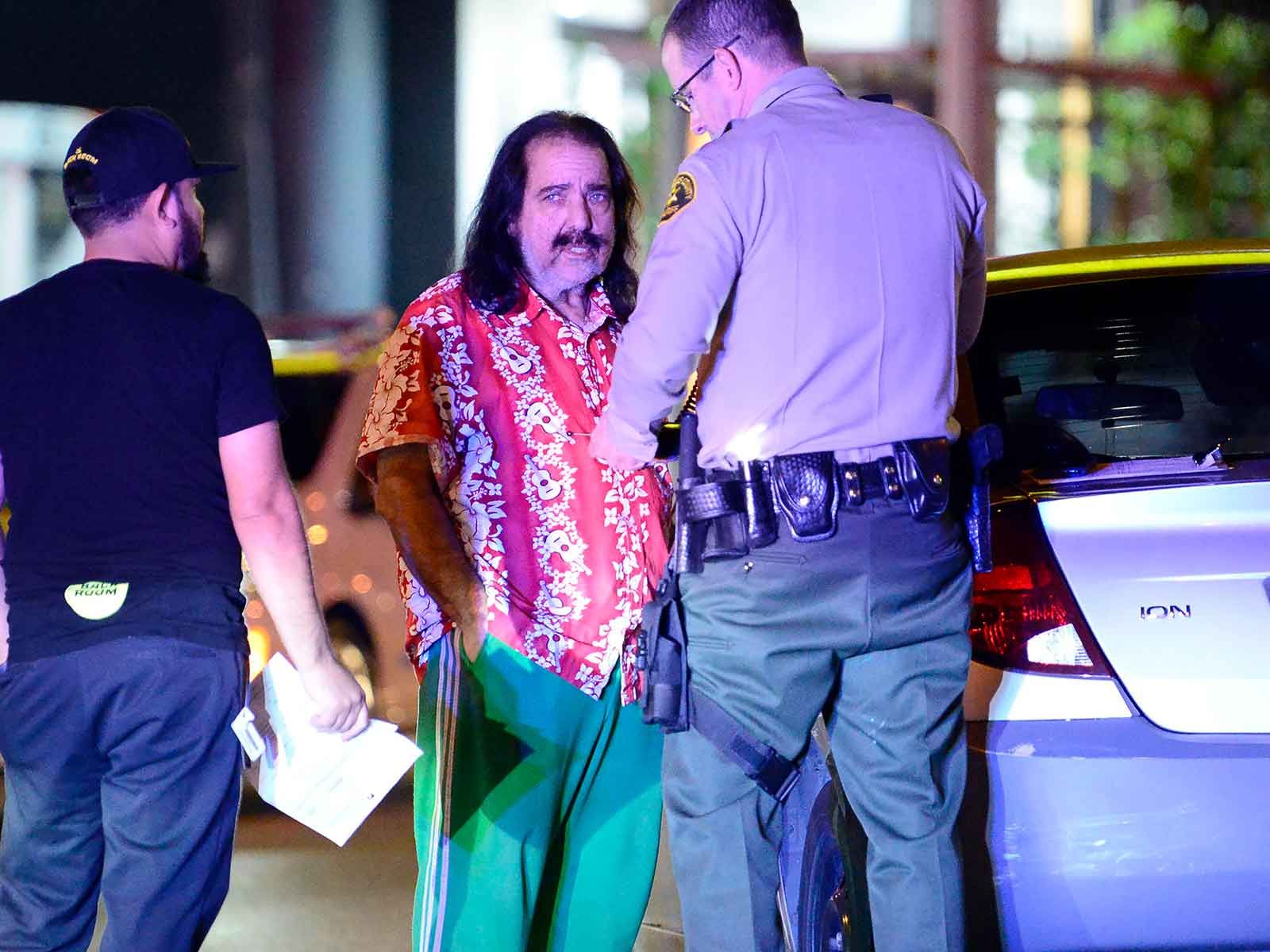 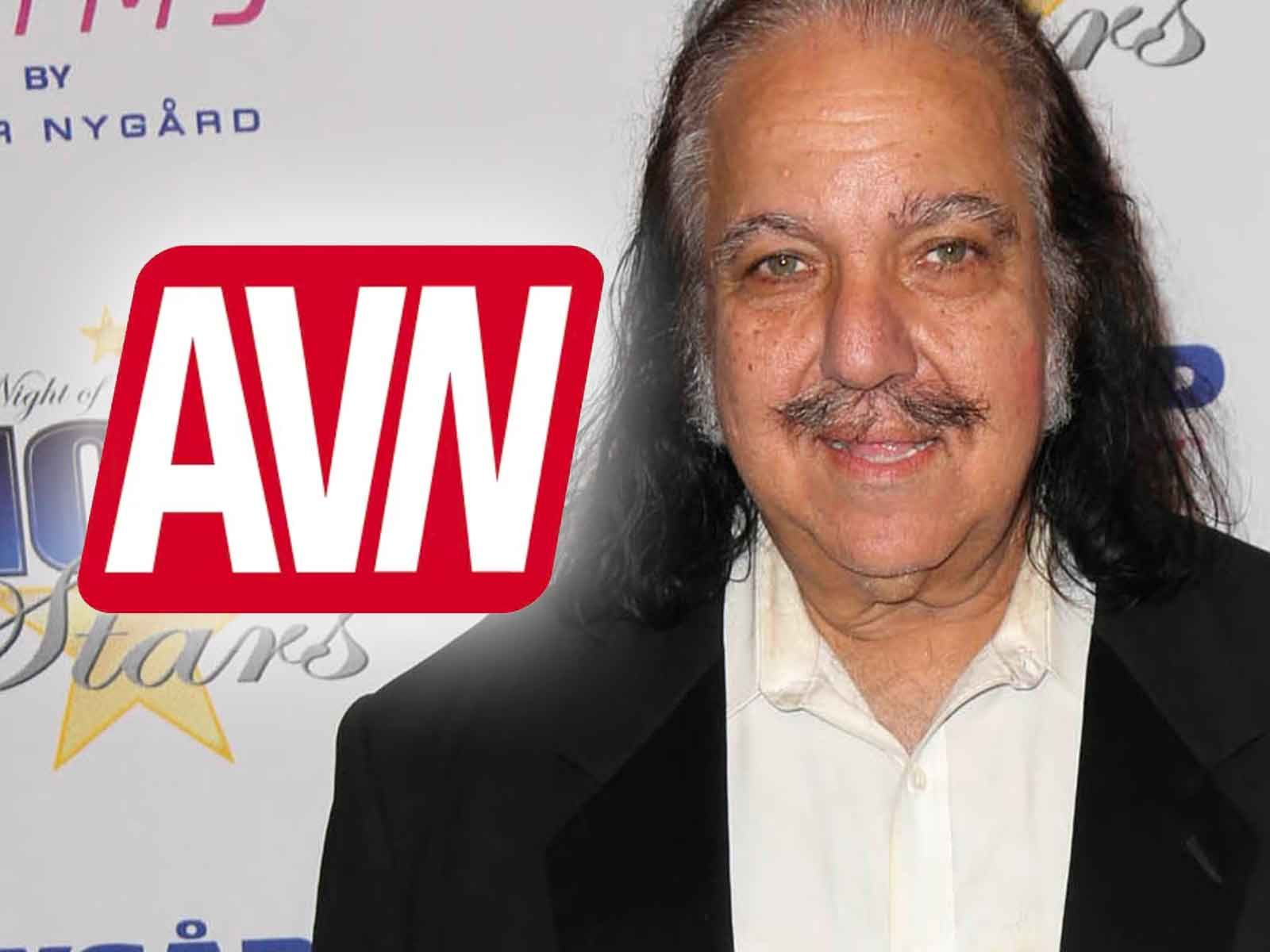