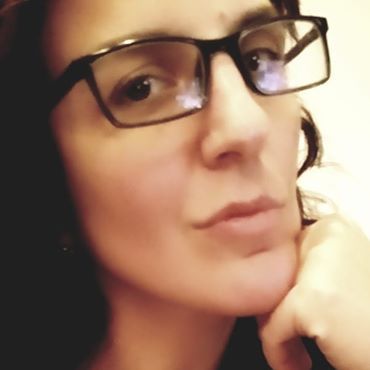 Bernadette Giacomazzo is an editor, writer, and photographer whose work has appeared in Teen Vogue, People, Us Weekly, The Source, XXL, HipHopDX, The Los Angeles Times, The New York Post, BET.com, and more. She is also the author of The Uprising series and is the CEO of the acclaimed G-Force Marketing & Publicity firm, which has been featured in The Hollywood Reporter and has scored film, television, radio, and print placements for celebrity clientele worldwide. 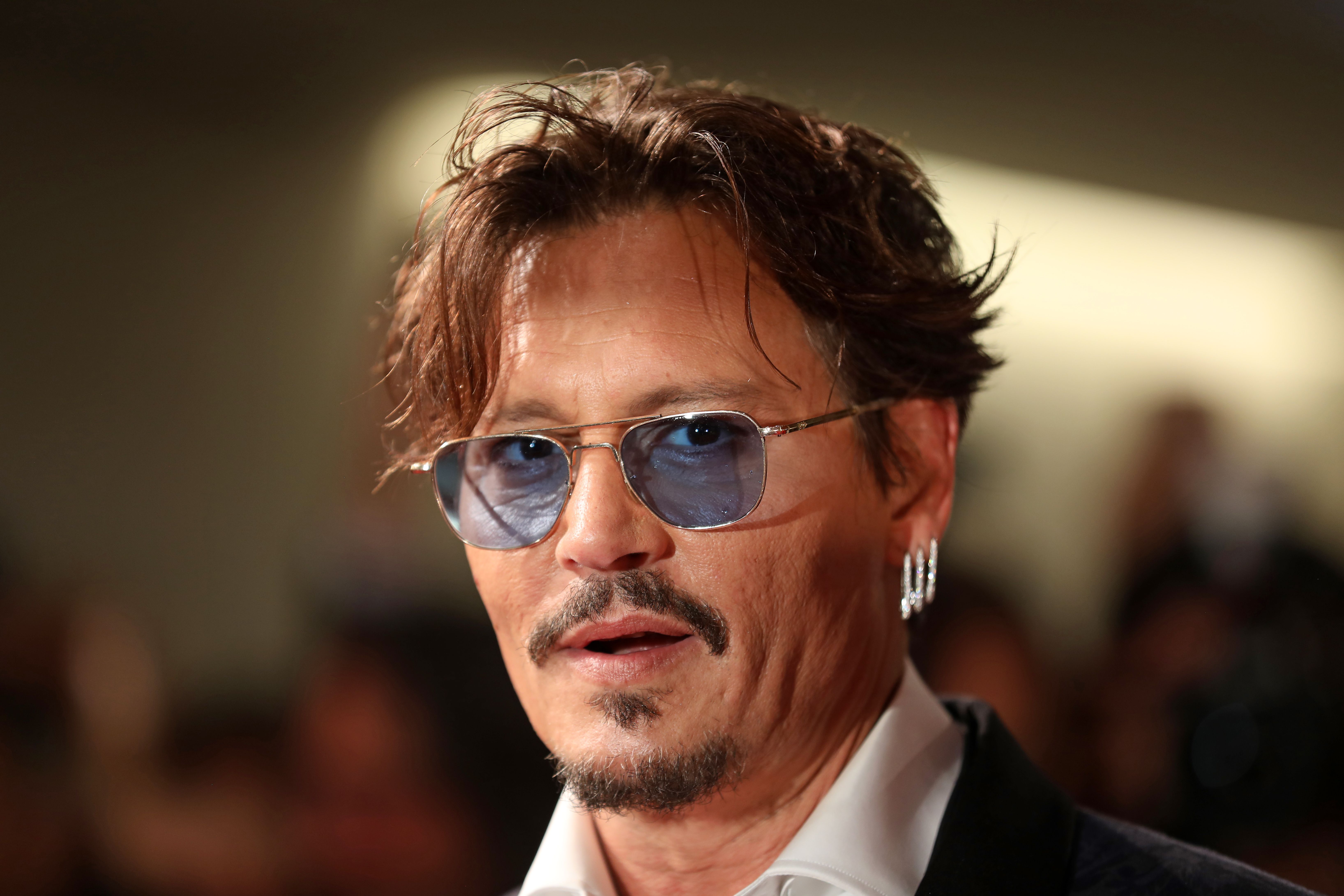