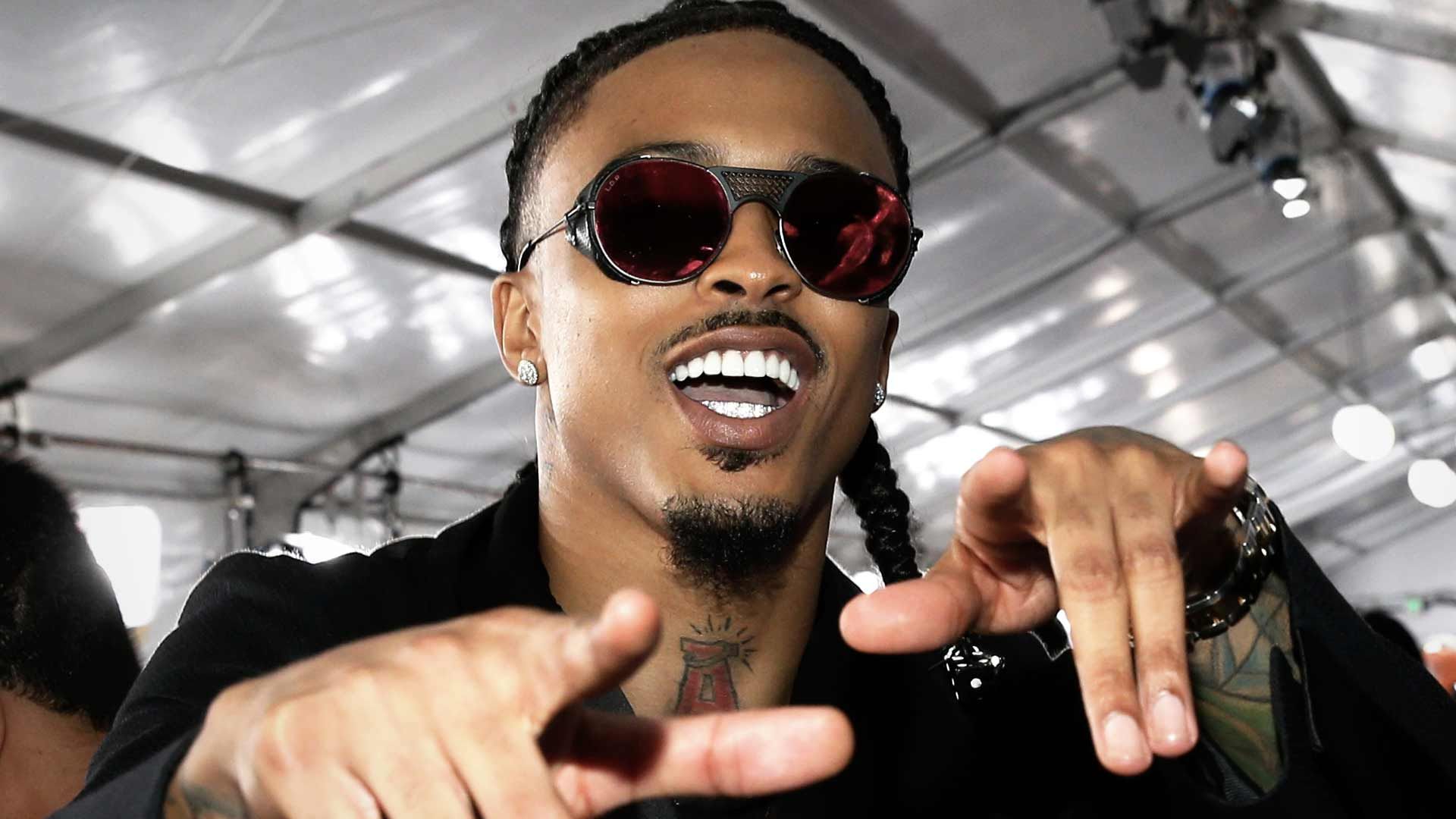 The "No Love" singer was sued, according to documents obtained by The Blast, by the owner of his Ventura County rental. The owner, Robert Howard, claims Alsina is behind $20,000 on rent.

Alsina has been open about the heartbreak he's endured throughout life, including taking in his three nieces after the wife of his late brother passed away from cancer.