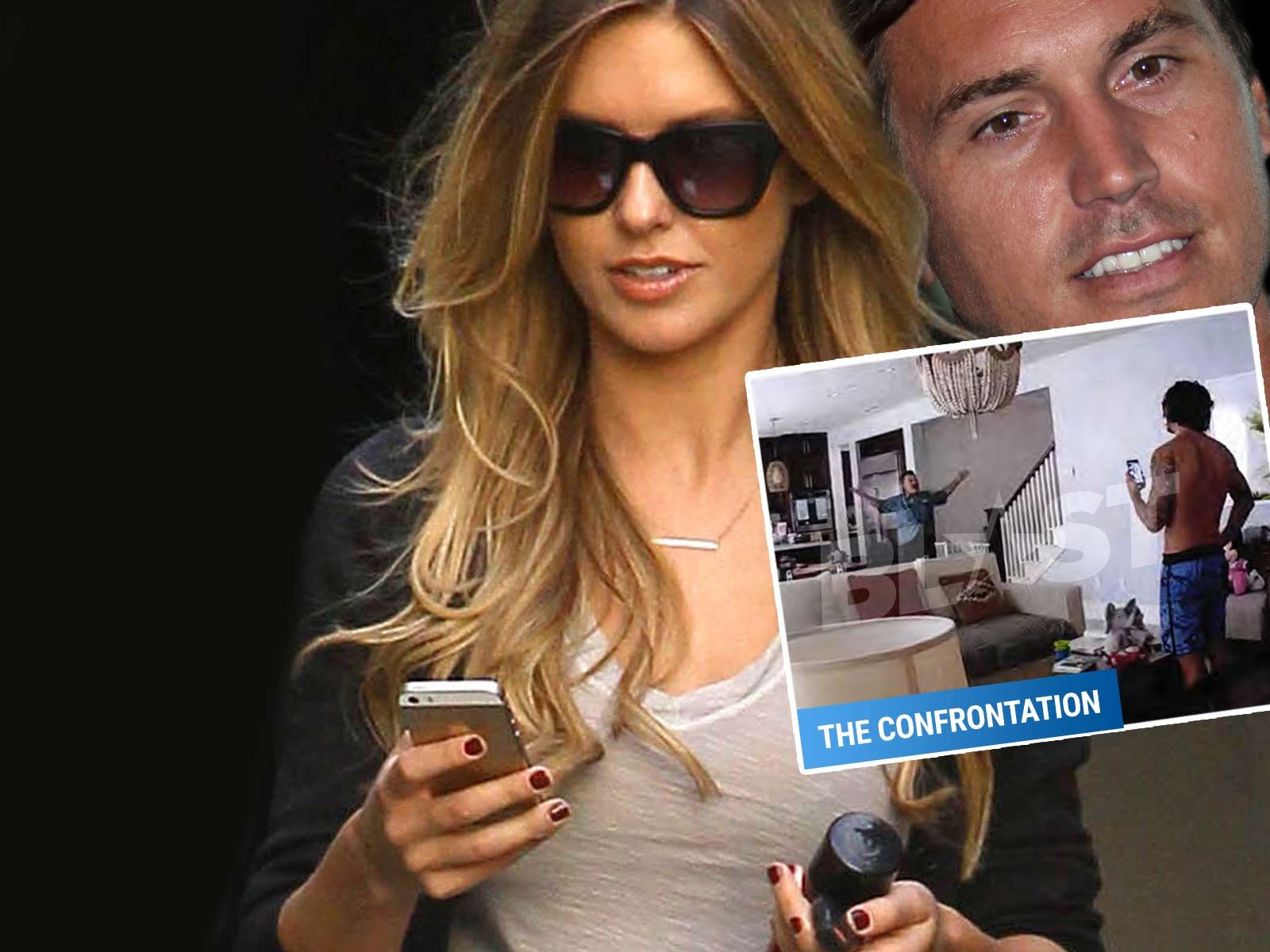 Audrina Patridge to Corey Bohan: Get Out of My House NOW!! Husband Almost Comes to Blows With Dad

Audrina Patridge says estranged hubby Corey Bohan is holding her possessions hostage while he shacks up in the house she pays for, and wants him out ASAP, and Bohan is claiming her dad tried to start a physical fight.

Patridge filed docs in her restraining order case asking the court to force Bohan to leave their Irvine, CA home. She has been living with her parents for the past few weeks.

The former "Hills" star makes it clear the property belongs to her, and even includes a copy of the couple's prenuptial agreement stating the house is hers and hers alone.

As The Blast first reported, cops were called to the house on September 19 after Patridge and her father attempted to gain access to the home to collect possessions belonging to 15-month-old Kirra. Patridge says she discovered Bohan had installed multiple cameras throughout the house, and claims he confronted her and called her a "F***ing c***!"

Bohan responded, and has a completely different story. Bohan says Patridge and her father, Mark, barged into the house after only texting 15 minutes before. Bohan claims he told them to "stop harassing" him and says Patridge's father tried to pick a fight with him when they showed up at the house.

Bohan includes a photo in his filing described as Mark raising his arms "trying to instigate a fight."

Bohan claims Patridge has contacted Child Protective Services with "bogus allegations." He points out the court has denied her request for him to have supervised visitation with their daughter.

Bohan says he's willing to move out of the house, but says Patridge is "unwilling" to pay him any support so he can hire an attorney and find a new place to live.

As far as the yelling and cursing, Bohan says Patridge's allegations are a "lie and absurd." Bohan says he tried to calm the situation, but Patridge's father told him, "It's on."

Included in his response, Bohan also wrote a letter to Patridge's attorney asking for a change in a scheduled pickup with Kirra because the lawyer scheduled an emergency court hearing at the same time.

The judge denied Patridge's request to throw Bohan out of the house until their hearing on October 6.