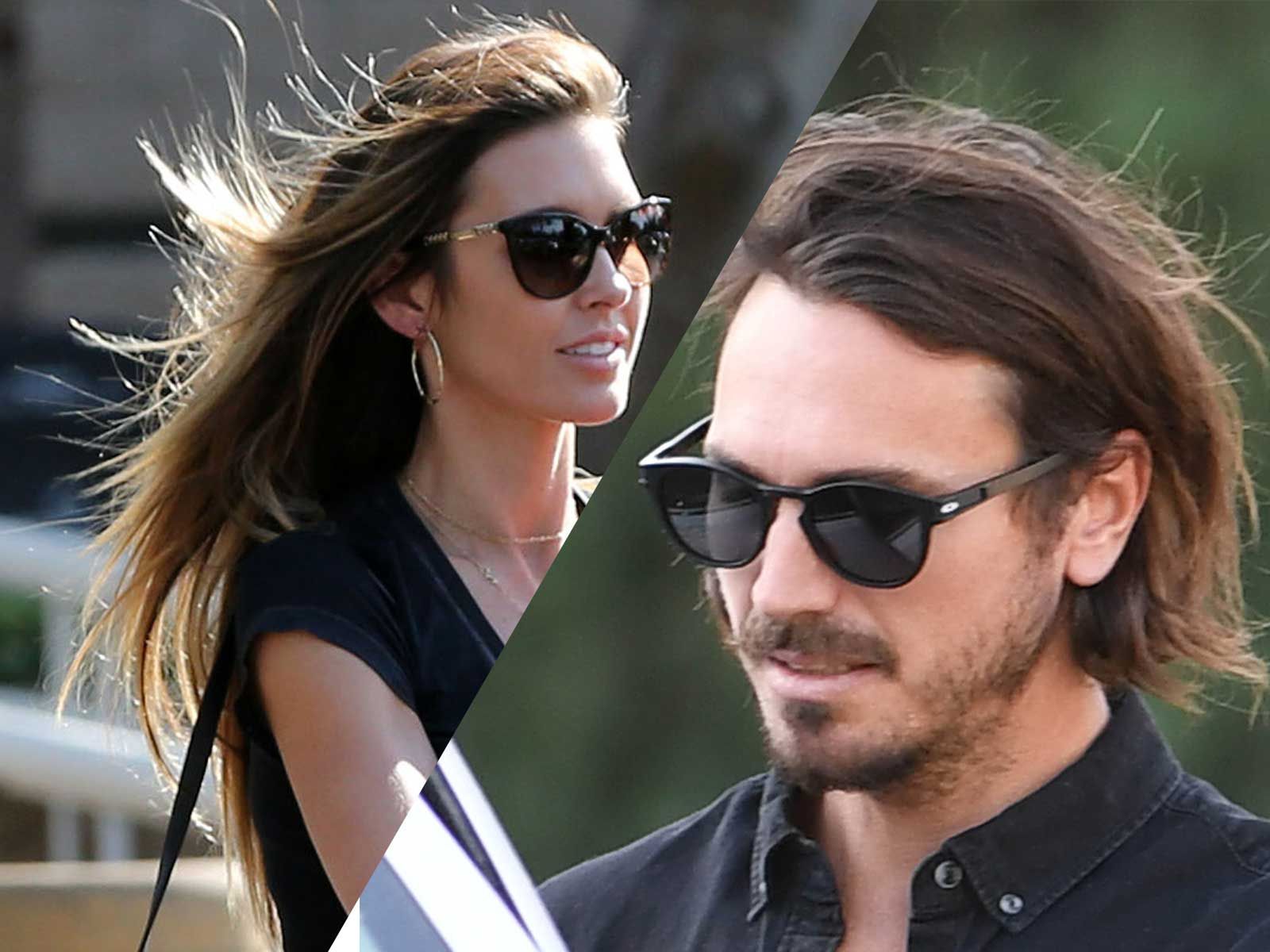 Audrina Patridge Says Her Ex Threatened Her and Is 'Stalking' Her, Wants Custody Stripped

Audrina Patridge just went to court claiming the escalating aggression and resentment of her estranged husband has reached an all-time high to the point of actual threats and she wants him kept away from not just herself, but from her daughter as well.

According to documents obtained by The Blast, the former star of "The Hills" was in an Orange County courthouse Wednesday filing an emergency request. She is seeking an order that Corey Bohan's visitation with their one-year-old daughter, Kirra, be stripped and that a restraining order be issued against him.

Patridge claims during a court-ordered hand-off with their daughter on March 5, Corey threatened her by saying, "You better start f**king playing nice, I'm f**king warning you." She says she recorded that incident, but claims on other occasions Bohan has aggressively followed her out of the parking lot and "one time swerved his vehicle dangerously close to my sister."

Patridge also claims her ex is "stalking" her on social media by picking apart her public posts and trying to attack her character. One example she references is after a post about attending church, Bohan allegedly posted on his own social media, "ONE THING I CANNOT STAND IS THOSE PEOPLE WHO ARE PURE EVIL PUSHING THE 'I LOVE CHURCH' BEHAVIOR."

She says Bohan's obvious response to her posting supports her theory that he is keeping tabs on her, as well as publicly disparaging her.

Patridge claims Bohan is being "angry, rude and emotionally abusive" towards Kirra, and tells her that "Mommy doesn't pick you up anymore because she's an L.A. party girl." She says sometimes her mom picks Kirra up if she's away on business, and claims Bohan tries to punish her for working.

Because of the volatility between the two, Patridge says, "I am more afraid of him now than ever, and fear for the safety of our daughter Kirra when she is in his care."

She backs up her statement with an example of recklessness, referring to a Snapchat video Bohan posted that appears to show him driving with their daughter in the car while he is filming on his phone. She also says that the video shows the child's "car seat is facing the wrong way."

As we've reported, Patridge filed for divorce from Bohan back in September. At the time, she had also filed for a temporary restraining order after accusing him of pushing her while she was holding their child.

Bohan also got into a heated argument with his estranged wife's father, and it got so bad that the two men almost came to blows. He was later ordered to vacate the house he shared with Patridge, and she got full custody of Kirra, with Bohan getting visitation.

Patridge's claims and requests will be addressed in court on their next scheduled hearing.