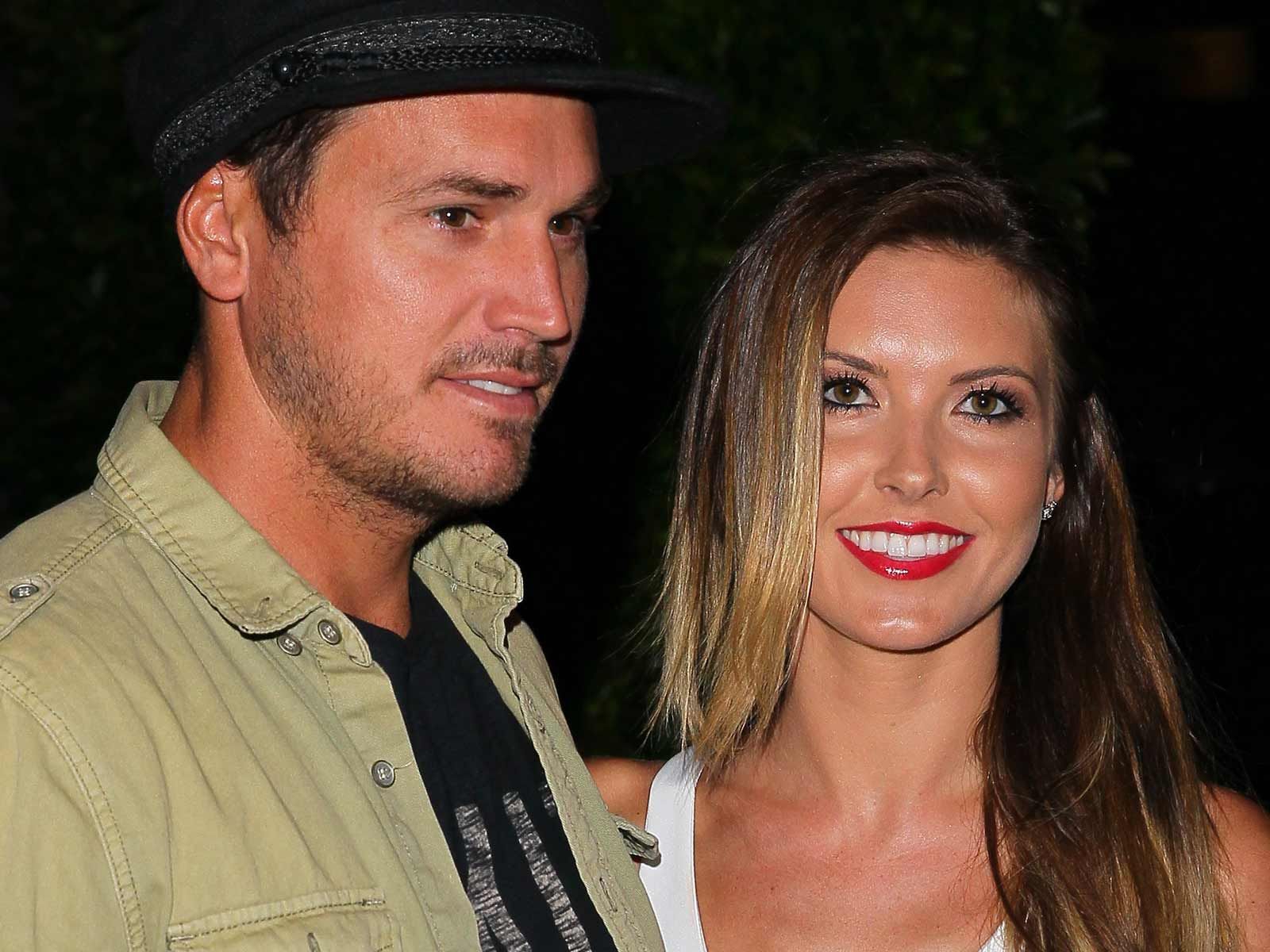 Audrina Patridge's Ex Denies Stalking Her on Social Media, Believes She Is 'Sabotaging' His Parenting Time

Audrina Patridge's ex-husband flatly denies that he is stalking the swimsuit mogul on social media and believes she is using the courts as way of "purposely sabotaging" his parenting time with their daughter.

As The Blast first reported, Patridge claims Corey Bohan recently threatened her and has been keeping tabs on her via social media. She is looking to strip him of his visitation time with their 1-year-old daughter, Kirra.

In new court documents obtained by The Blast, Bohan claims there has been "no domestic violence to justify" Audrina's request. He says their child is in no immediate harm or danger.

As for the allegation of stalking her on social media, Bohan denies that with a simple explanation: "She has blocked me from viewing her accounts and I have blocked her from viewing my accounts."

Bohan claims Patridge filed her emergency ex parte documents on Wednesday to purposely screw with his visitation time, since the hearing directly coincided with the couple's custody exchange.

This is the second time Bohan claims Patridge has used the court to disrupt his visitation with Kirra.

He is asking the court to deny her motion and to sanction her for what he calls a "frivolous" court filing that "is only fueling an already tense situation."