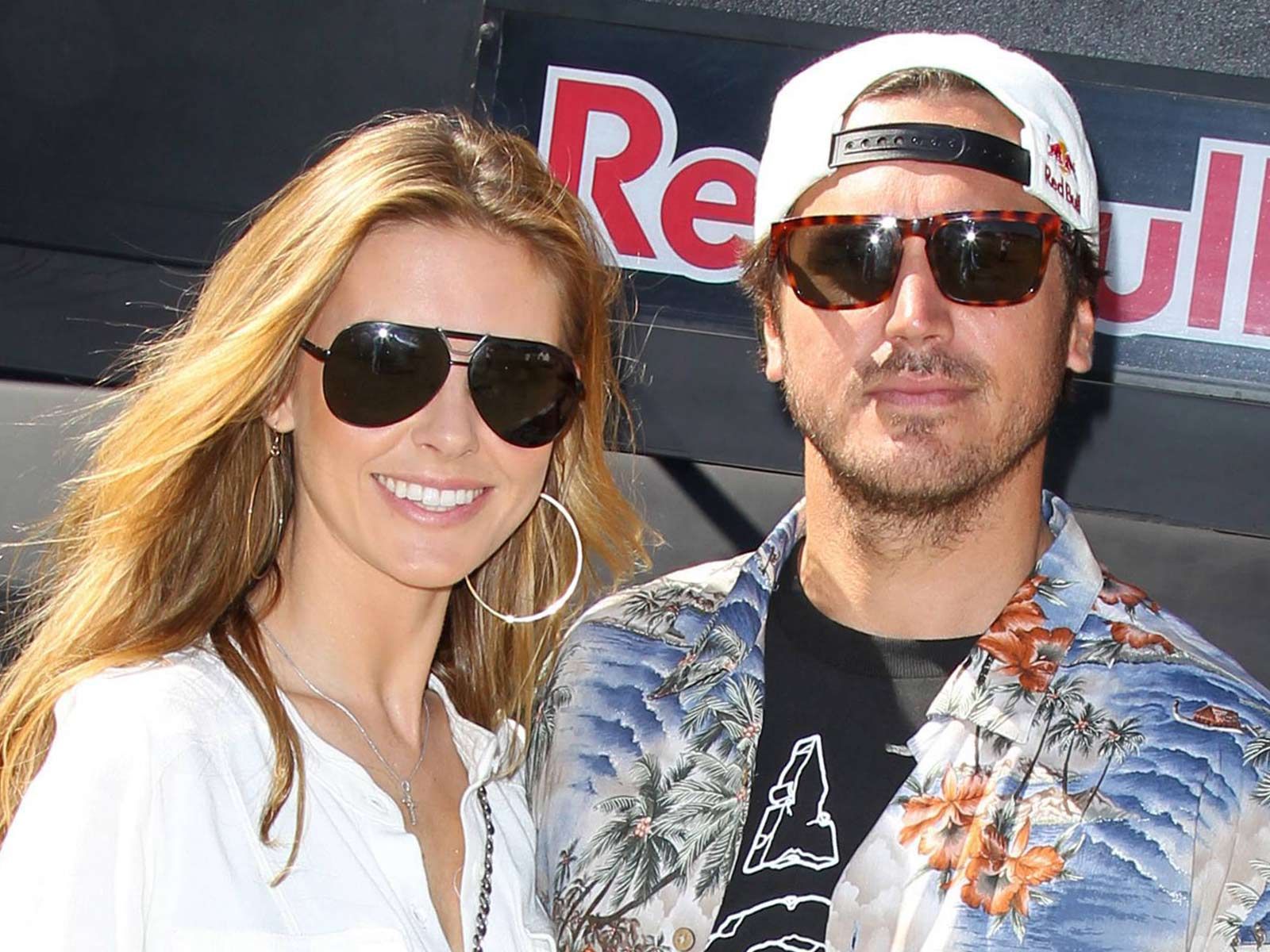 Corey Bohan, Audrina Patridge's estranged husband, is under criminal investigation for domestic violence and we are told investigators are gathering evidence to see if he should be arrested and charged with a crime.

Law enforcement sources tell The Blast, Irvine Police Dept. was called on September 6, 2017 by Audrina to take a report for domestic battery after a violent encounter with her husband. We are told the cops took down all the information and launched a criminal investigation.

Irvine PD tells us they are currently gathering evidence to support the claims and will interview both Patridge and Bohan. If they find that Corey did in fact physically assault Audrina, the case will be sent to the Orange County District Attorney for possible charges.