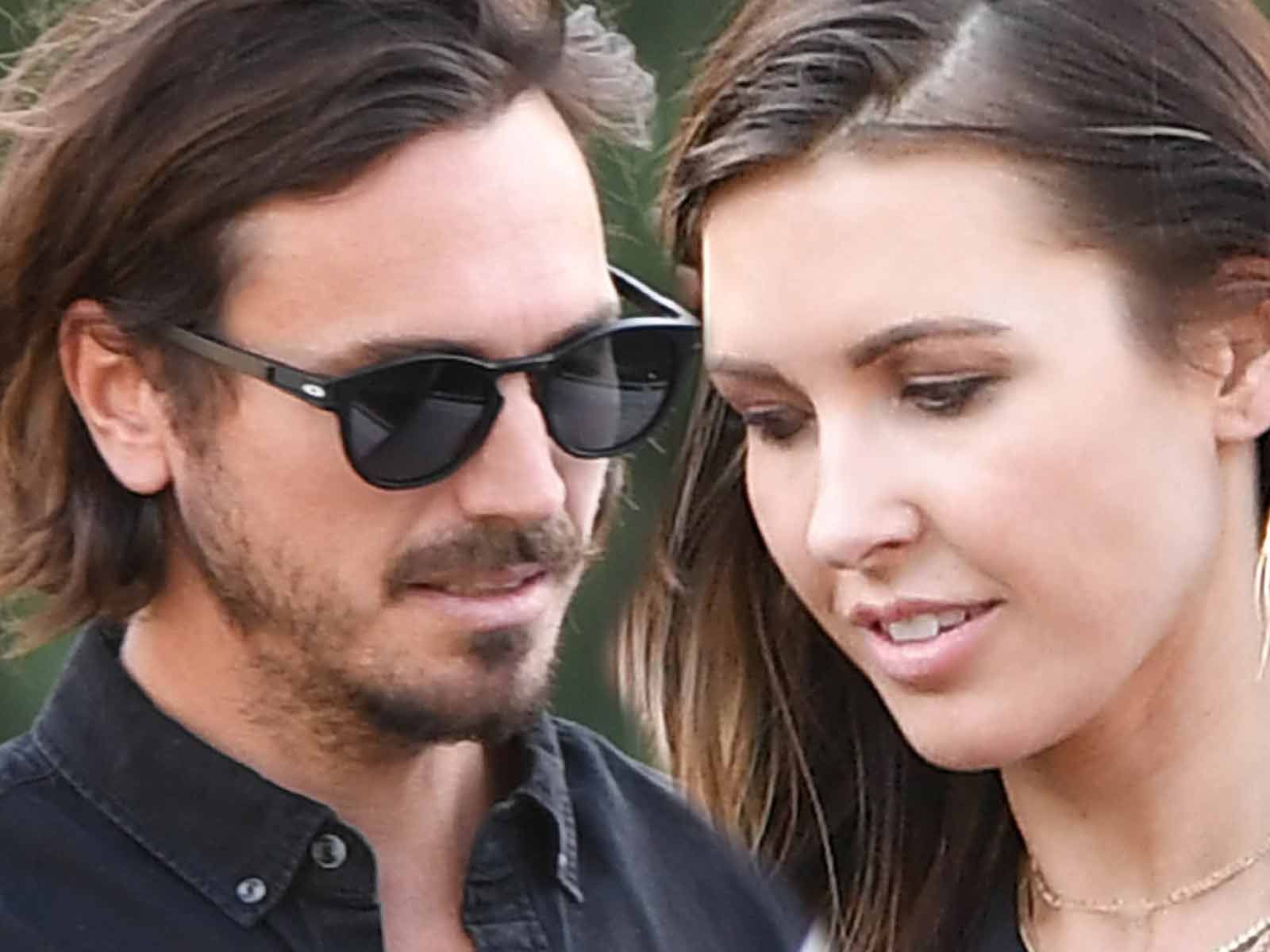 Audrina Patridge's daughter Kirra might not get a chance to meet new "Hills" star Mischa Barton ... if Patridge's ex has any say about it.

According to court documents obtained by The Blast, Corey Bohan is seeking an order "restraining either party from allowing the minor child to be filed [sic] or to appear on any reality television production without the express written consent of the other parent.

Bohan is worried Kirra may have already filmed scenes for the show, so he added a request for an order that Patridge "revoke any prior consent she may have provided for the minor child to appear on 'The Hills' reboot."

He says in the docs, "I do not believe it is in Kirra's best interest to appear on reality TV as the effects of being in the public spotlight could be extremely damaging to such a young child and could result in potentially dangerous interactions with fans and/or paparazzi."

Bohan adds, "I believe that any consent that Audrina has given to allow Kirra to appear on 'The Hills' reflects poor judgment."

He claims he never gave his consent and only found out through "tabloid articles and word of mouth."

Back in August, Bohan posted on social media about the situation, saying, "I refused to think it’s ok for our 2yr old daughter Kirra Bohan to be shown & exploited on Reality TV."

In his new court filing, Bohan says he has "depleted his savings" in order to battle Patridge for custody, so he's asking the court to order her to pay him $50,000 for attorneys' fees.

Audrina Patridge filed for divorce last year and the two sides have been battling it out in court ever since.