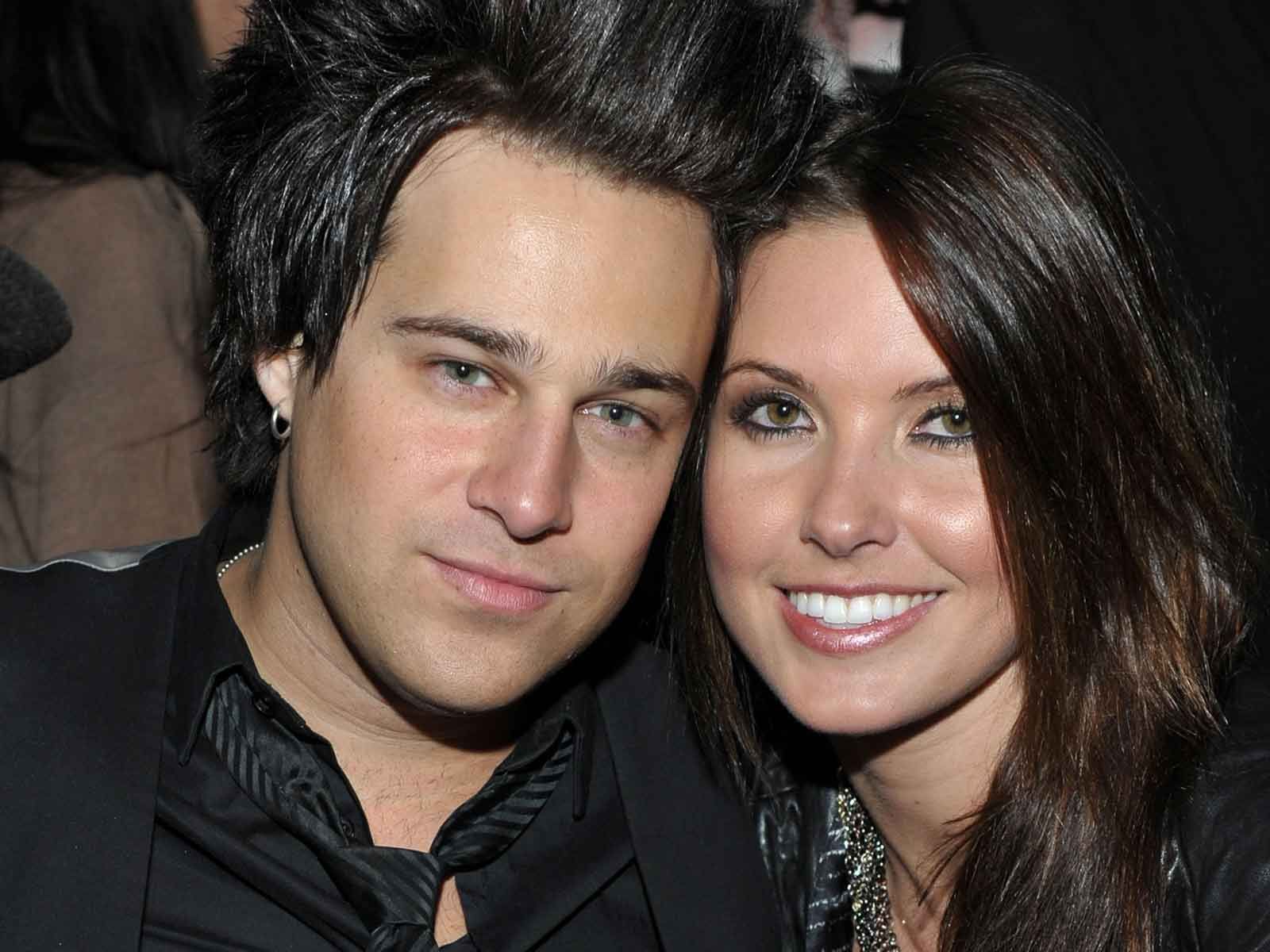 It's been 7 months since Audrina Patridge filed for divorce from Corey Bohan, and now it seems she's moving on with a famous ex-boyfriend.

The former "Hills" star is reportedly back together with former fling Ryan Cabrera. “They’re dating,” a source tells PEOPLE. “They’ve been spending a lot of time together recently and are having a good time."

Rumors swirled this week about the two after they were spotted together on social media. In a video posted by Patridge's stylist, they're seen side by side getting IV drips ... which counts as a date in Hollywood these days.

Patridge and Cabrera were first linked in January 2010 and their relationship was documented on the show. They broke up later that year.

The Blast broke the story ... Patridge filed for divorce from Bohan in September accusing him of becoming so aggressive and jealous, she says he shoved her while she was holding the couple’s baby daughter.

They are currently in a nasty custody battle with accusations of stalking and threats.