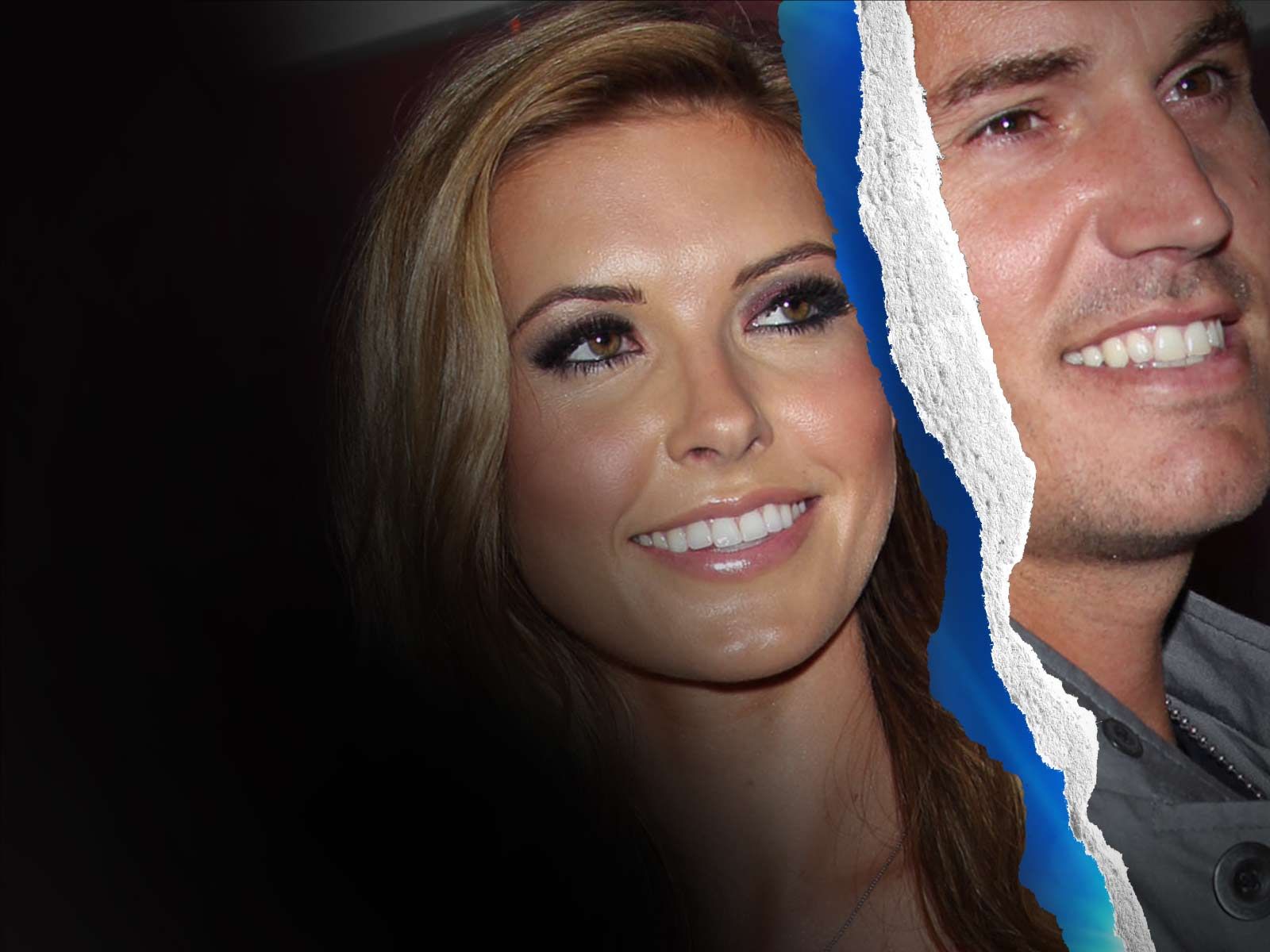 Audrina Patridge will get to sleep easy soon, because Corey Bohan has been ordered to vacate the family home in the next week.

Bohan agreed to pack up his things and move out within seven days after Patridge filed documents trying to oust him.

As The Blast first reported, Patridge has already proven the house belongs to her, and in fact was listed in the couple's prenuptial agreement as her sole and separate property.

It's unclear where Corey will live, his roots are in Australia and he has already claimed he cannot afford to live anywhere without Patridge's assistance.

The two aren't due back in court until February.