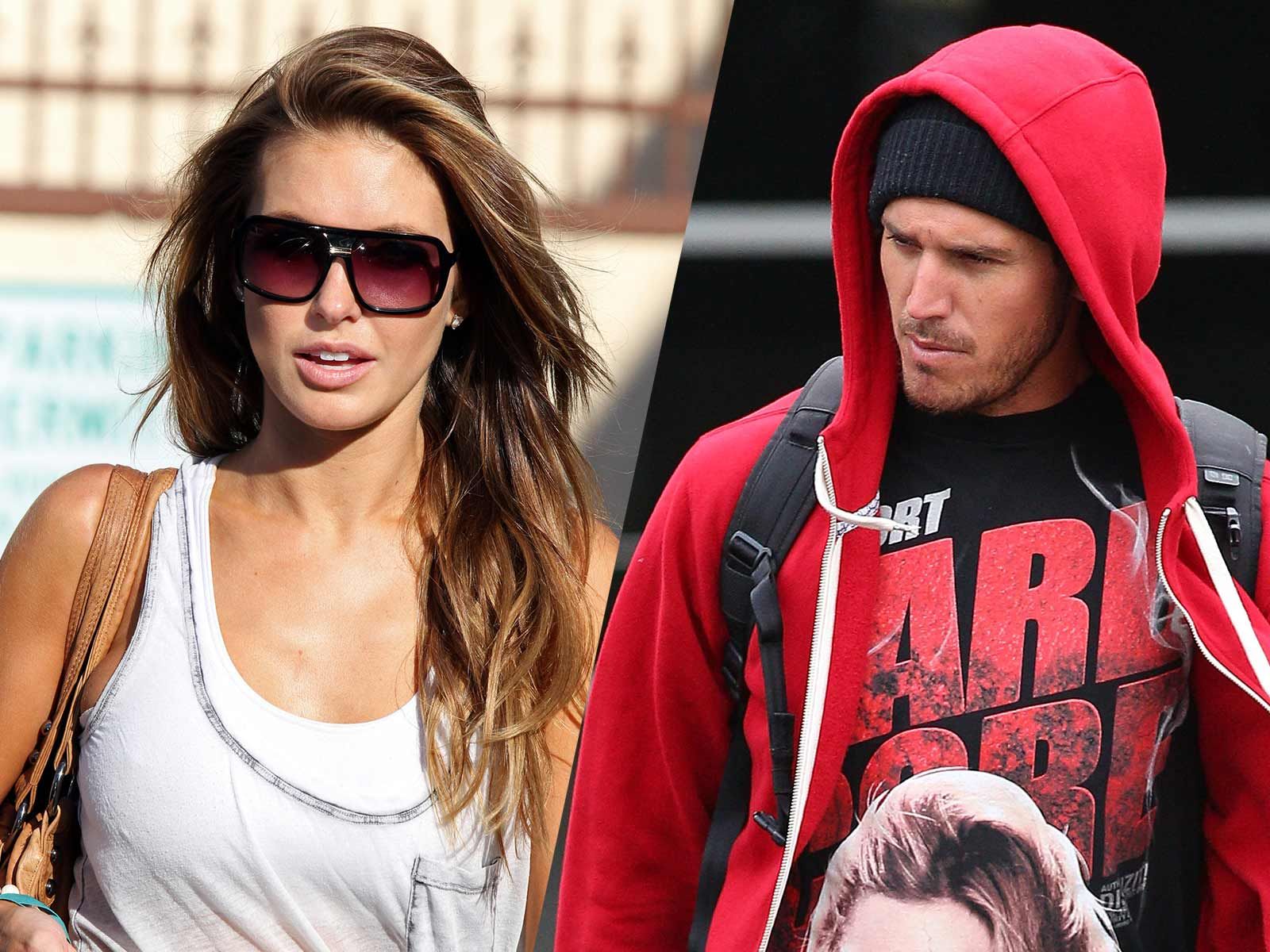 Audrina Patridge's ex-husband believes the reality star is trying to use her money and their daughter to purposely hurt him.

Corey Bohan went on a lengthy Instagram rant on Wednesday, detailing his frustrations with "The Hills" star over their drawn-out custody battle.

"I'm not hiding behind or trying to evade the system," Bohan wrote. "I feel my daughter has been used as [a] tool to inflict emotional pain. I wouldn't wish this upon anyone."

He continued, "From day one, my actions, words, dedication and fight I have for our daughter will always remain the same. At this stage, the financial strain forced upon on me is the only tactic they have in an attempt to bring me down."

As The Blast first reported, Bohan has claimed several times that Patridge has been trying to purposely sabotage his parenting time with their young daughter, Kira.

Patridge placed her Orange County home — which was at the forefront of the couple's divorce — on the market for $1,800,000.