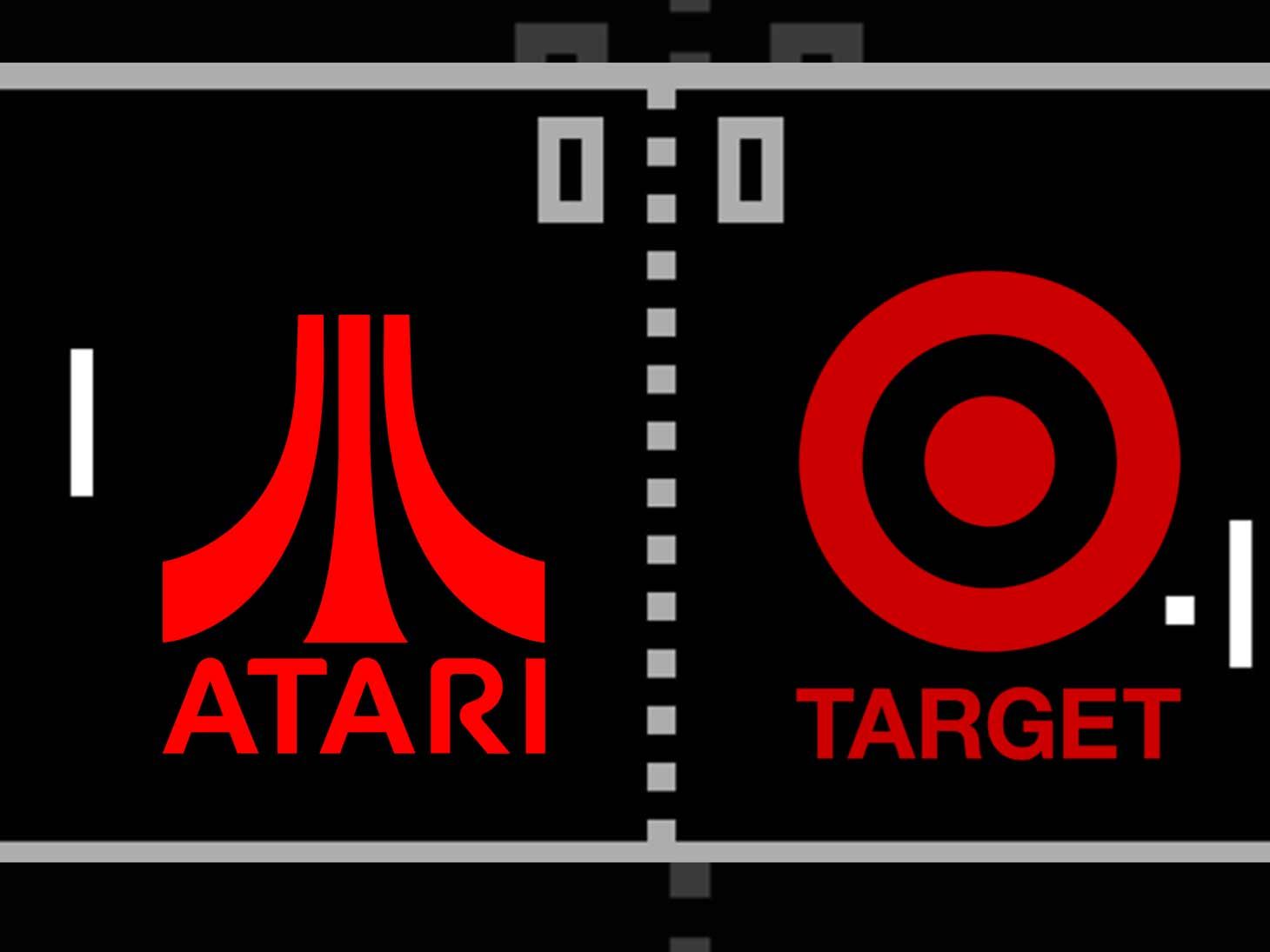 Atari tried to declare "game over" on Target's "Foot Pong" game but the retailer refused, so now the legendary video game company has filed a lawsuit.

According to court documents obtained by The Blast, Atari claims that Target installed a video game in their stores called "Foot Pong," which they believe infringes on the trademark for their classic game, "Pong."

Atari calls it an "an obvious, deliberate copy."

"Visually, Target’s Foot Pong is virtually identical in overall look and feel to the original Pong," Atari claims. "Practically, the only difference between Foot Pong and Pong is that, in the former, players use their feet rather than hands and the game is projected onto the floor rather than through a television or mobile device screen."

Atari claims they sent Target a cease-and-desist letter, asking them to stop using the game in their stores.

But the video game company claims a lawyer responded, saying Target would not stop using the game and "expressly stating that Target would not deviate from its planned use through March 2019."

Atari believes that Target "has profited from Foot Pong by attracting customers to Target stores, keeping customers in Target stores where they spend additional money, and generating positive word-of-mouth and goodwill for Target."

The Blast reached out to Target for comment — so far, no word back.