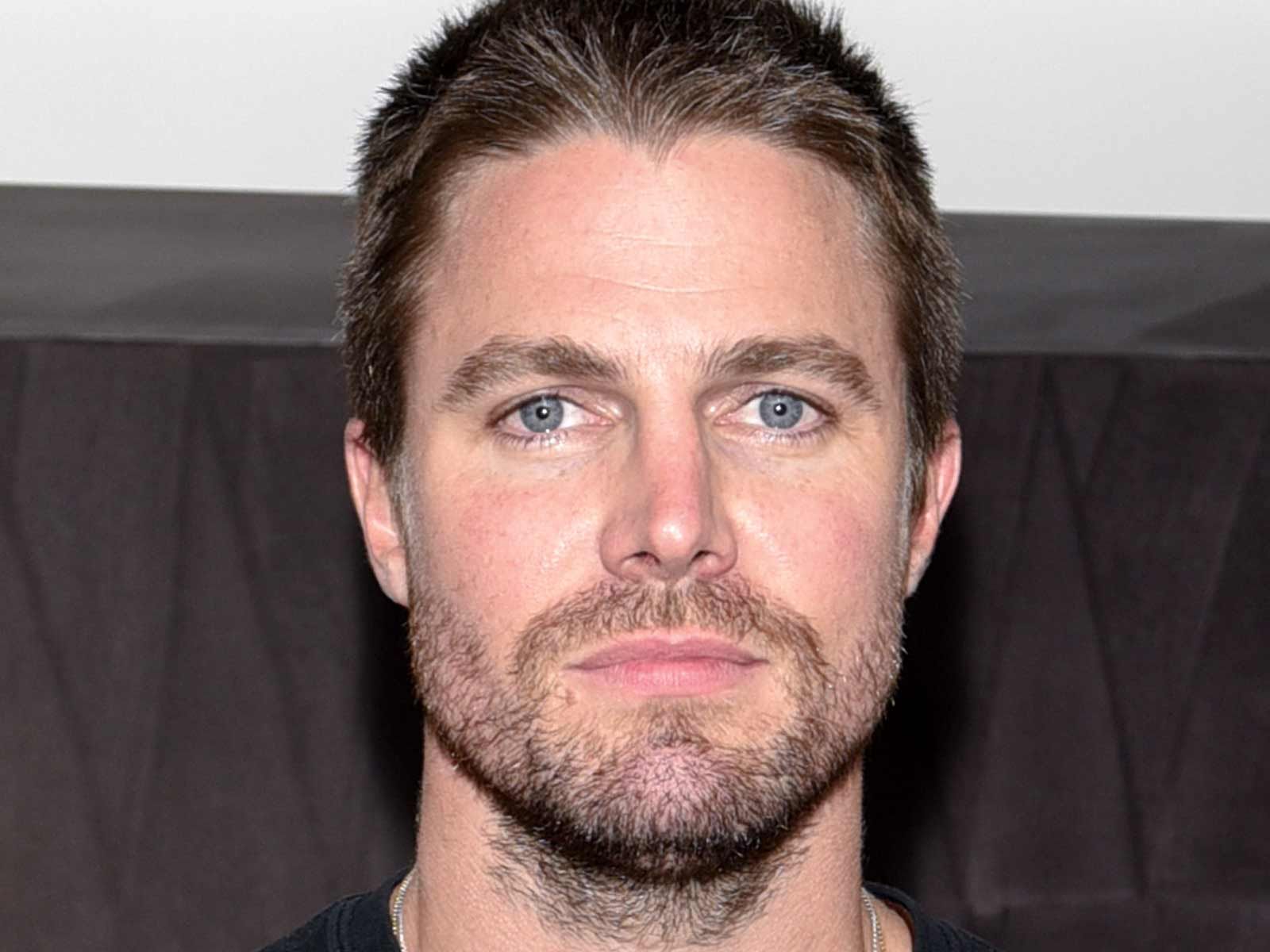 Apparently fighting crime on the small screen isn't enough for Stephen Amell because the actor just announced he'll be wrestling in his first singles match.

Amell will appear at Chicago-based wrestling event "All In," where he'll go one-on-one with wrestler Christopher Daniels in his first-ever singles match.

The "Arrow" actor is a longtime wrestling fan and has previously competed in two highly-publicized tag team matches. The first went down in 2015 after he launched a campaign for a guest spot on "Raw," where he then teased a tag team match at WWE's SummerSlam. Amell and Neville would go on to defeat King Barrett and Cody Rhodes.

Rhodes and Amell remained close, with the actor returning the favor by giving Rhodes a guest star spot playing an "Arrow" villain. It seems Rhodes is paying it forward now, booking Amell for the September 1 event he and fellow independent wrestlers The Young Bucks have planned.