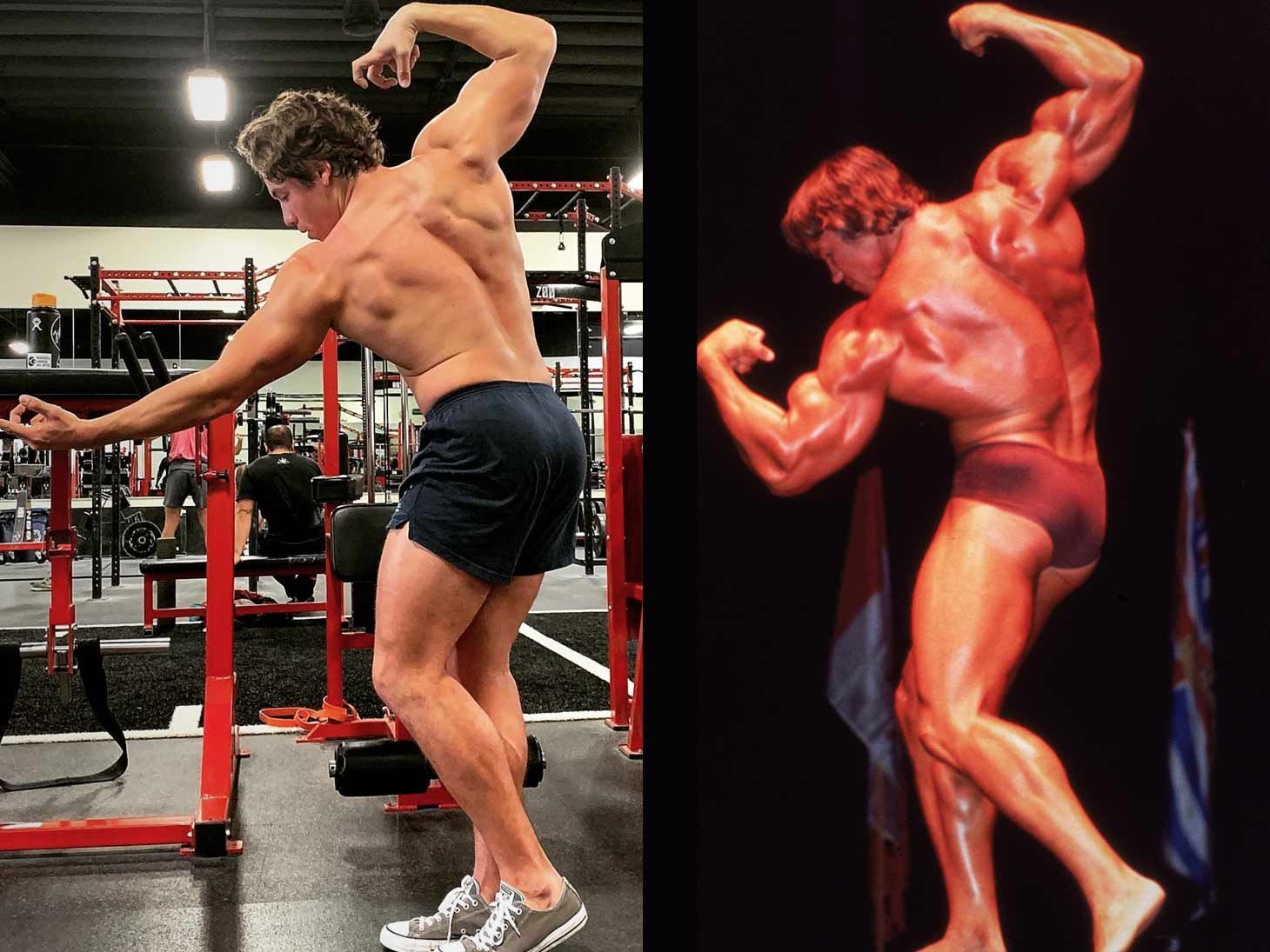 Arnold Schwarzenegger has some really good genes and it shows.

Joseph Baena showed the apple doesn't fall far from the tree when he posted a photo replicating his father's iconic bodybuilding pose.

He posted the photo on Instagram, captioning the pic, "Just a lil thicc."

The 21-year-old has expressed his love for the gym and weightlifting in the past, and has even followed in his dad's footsteps by working out at the infamous Golds Gym. Baena wished his dad a happy birthday on Instagram last year by featuring a photo of the two outside the gym.

Arnold started training at the original Gold's Gym in Venice, a year after winning Mr. Universe for the first time at the age of 20.

Whether or not Joesph follows in his father's footsteps, in either professional bodybuilding or acting, remains to be seen. 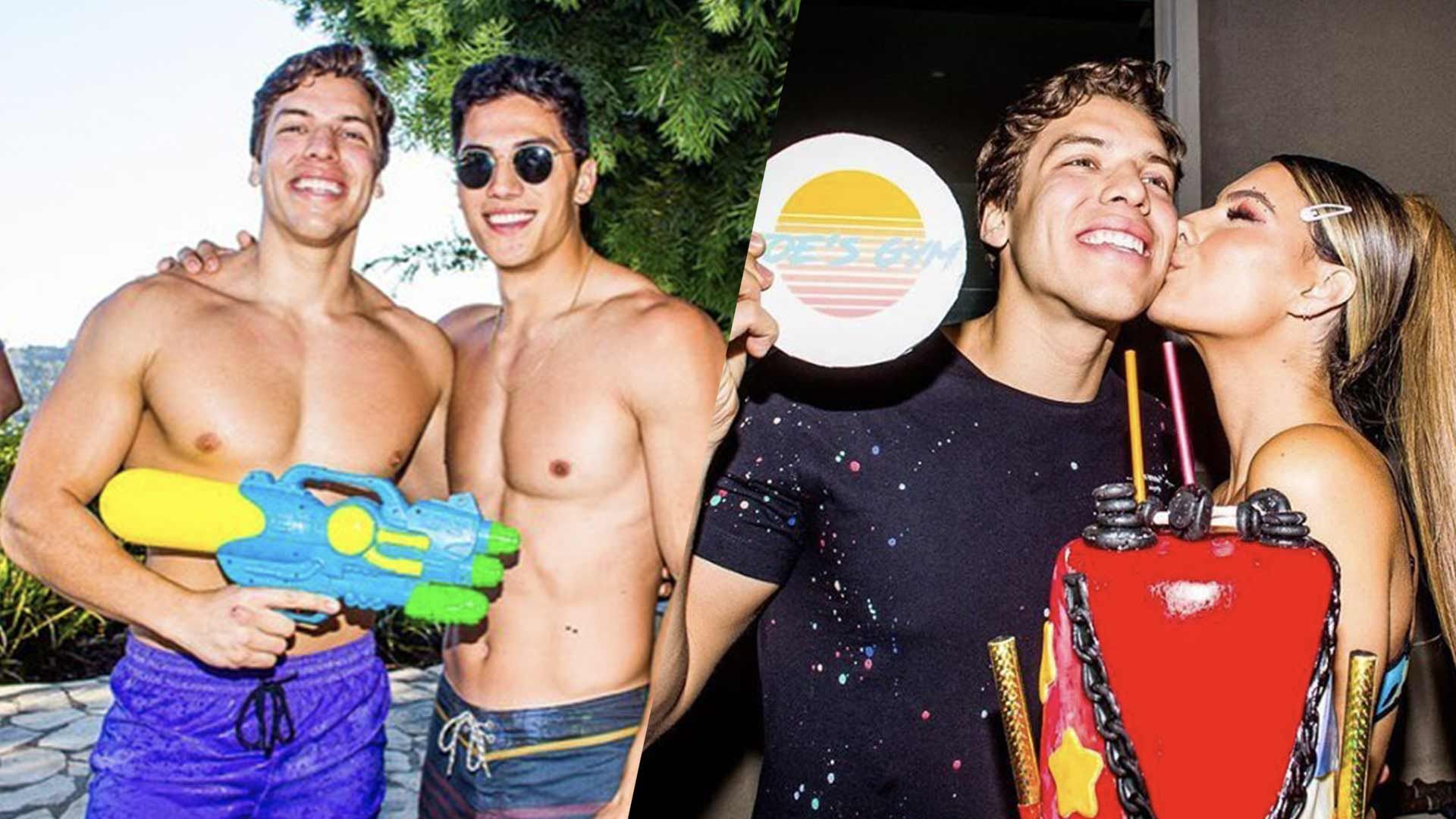 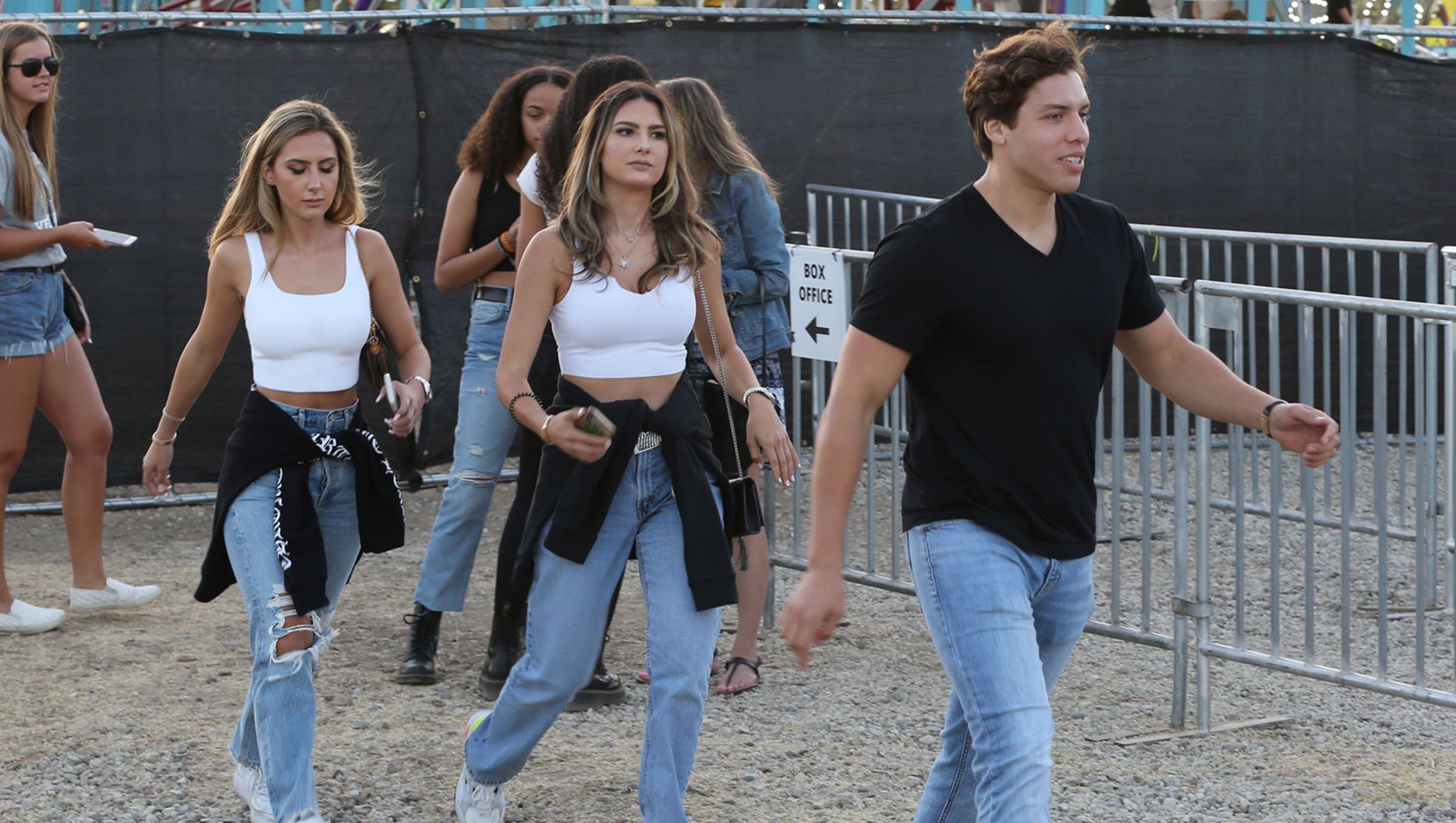 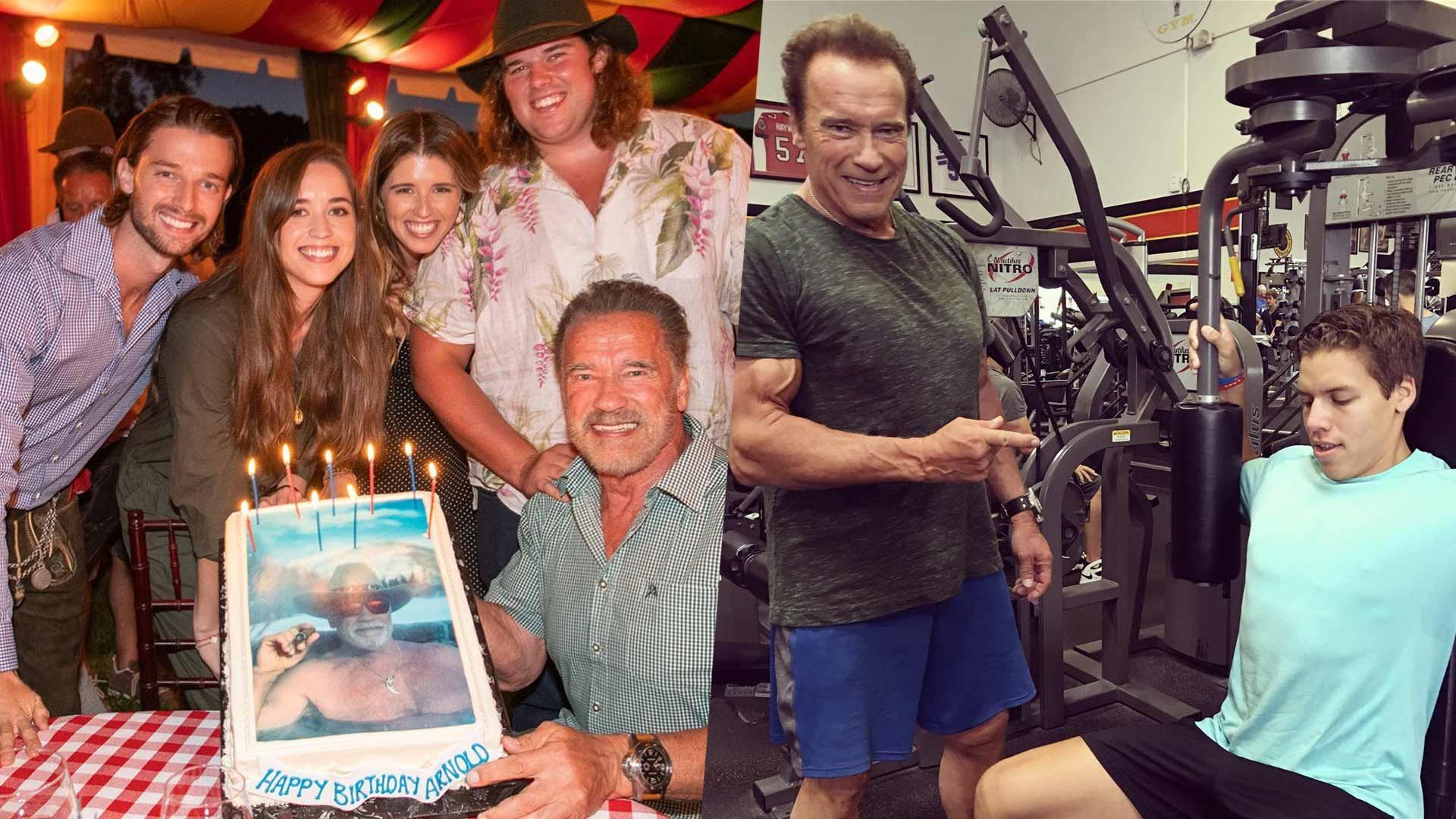 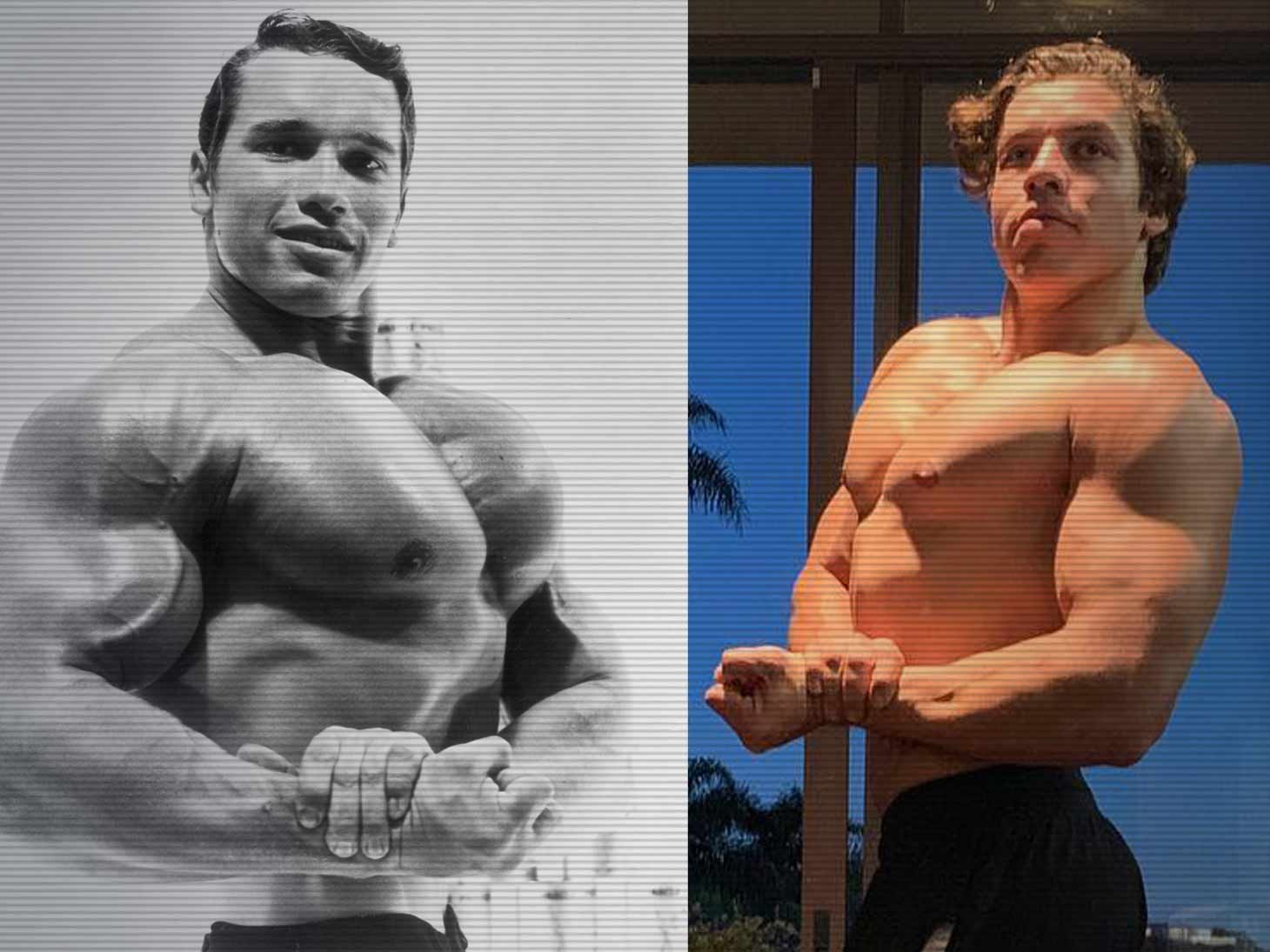 Arnold Schwarzenegger's Son is Addicted to The Pump