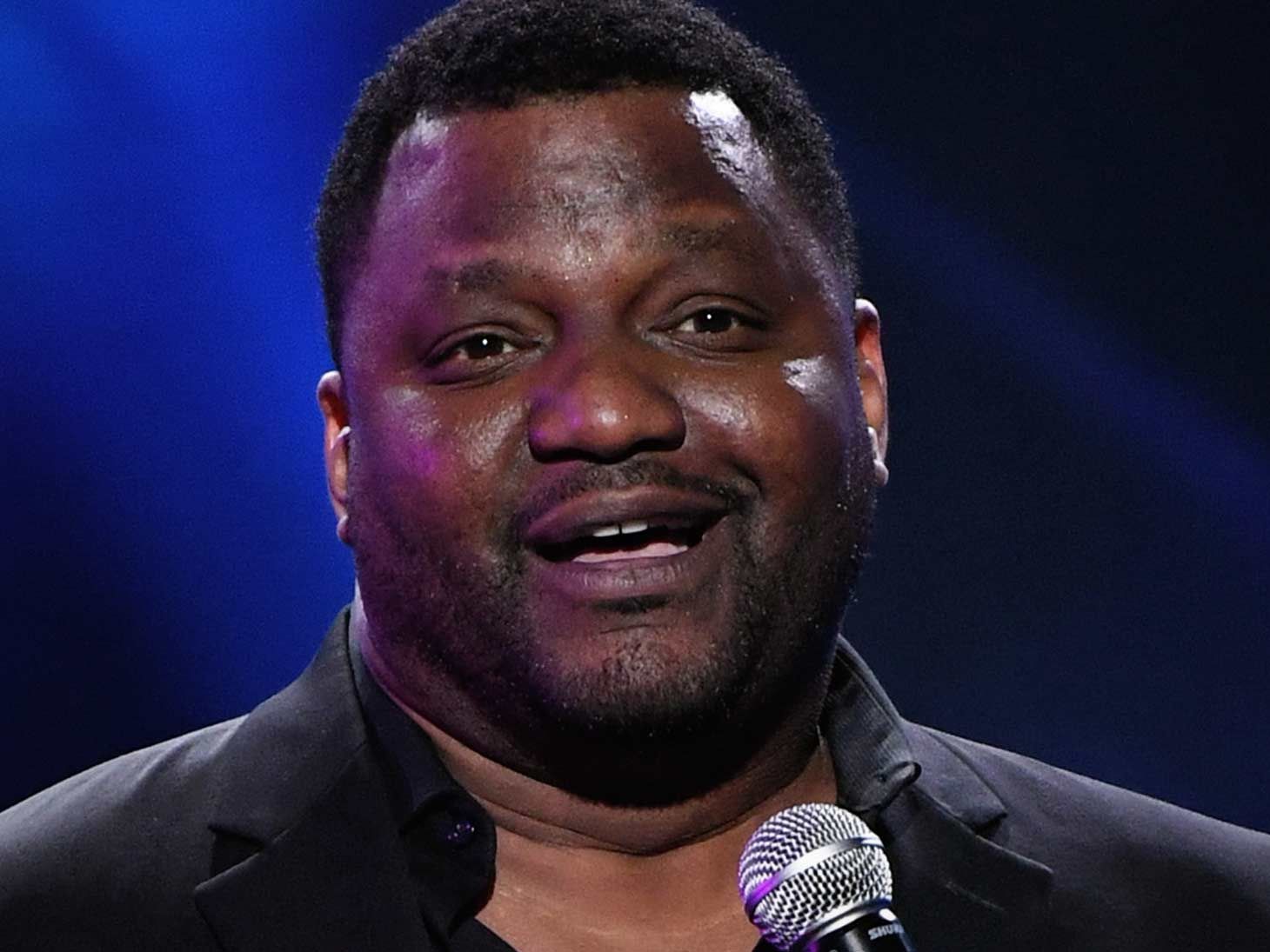 Aries Spears and his wife are getting divorced. Again.

According to court documents obtained by The Blast, the comedian is splitting from Elisa Larregui, citing irreconcilable differences. The couple has two children together: 8-year-old Jordan and 4-year-old Jada.

Spears is asking for joint legal and physical custody of the children and does not want to pay spousal support.

This will be the second divorce for the couple — they were originally married in 2010 and their divorce was finalized in 2014.

Perhaps this divorce will take.