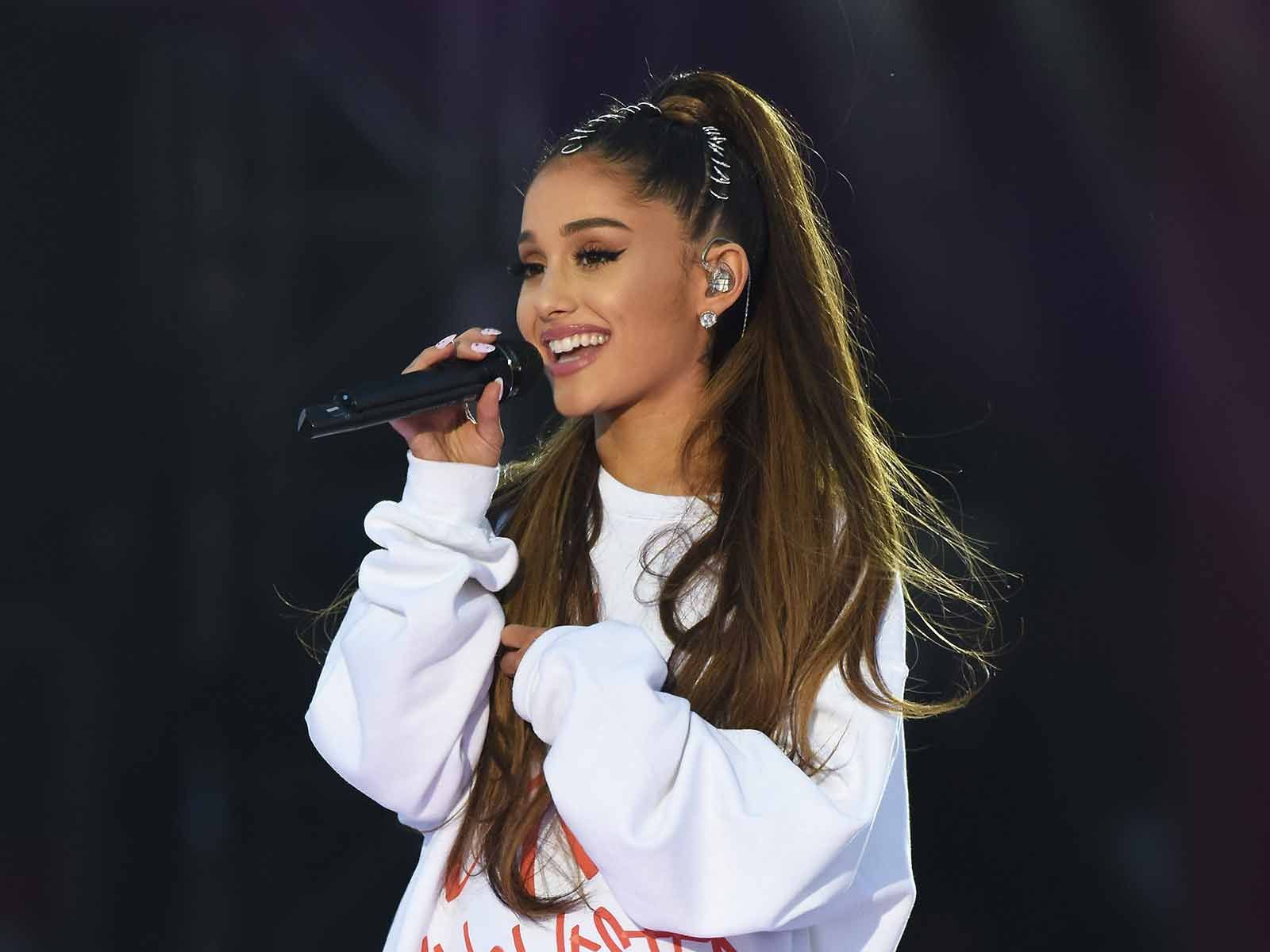 Ariana Grande Says Her Relationship with Mac Miller Was 'Toxic,' 'I Am Not a Babysitter'

Ariana Grande is opening up about her relationship and breakup with Mac Miller, claiming that she tried to support his sobriety for years but in the end he just couldn't "keep his shit together."

Grande made the lengthy statement as a response to a fan trolling her for being the alleged cause of Miller's DUI, and clapped back hard: "How absurd that you minimize female self-respect and self-worth by saying someone should stay in a toxic relationship because he wrote an album about them."

She continued, "I am not a babysitter or a mother and no woman should feel that they need to be."

After Miller's arrest following his car wreck, Grande had tweeted an ominous message of "pls take care of yourself," and now she is explaining that "I have cared for him and tried to support his sobriety & prayed for his balance for years."

Sources close to Grande tell us Miller's alleged substance abuse problems were the root of their breakup, and the "No Tears Left to Cry" singer's family and friends are extremely happy that she's moved on. We're told they agreed that the relationship was "toxic."

Grande ended her rant by saying she will continue to pray that Miller "figures it all out," but in the meantime she's moved on to a budding relationship with "Saturday Night Live" star Pete Davidson.

BTW, the fan who originally called out Ariana apologized after she shared her story. She has since accepted his apology and said she appreciated the response. 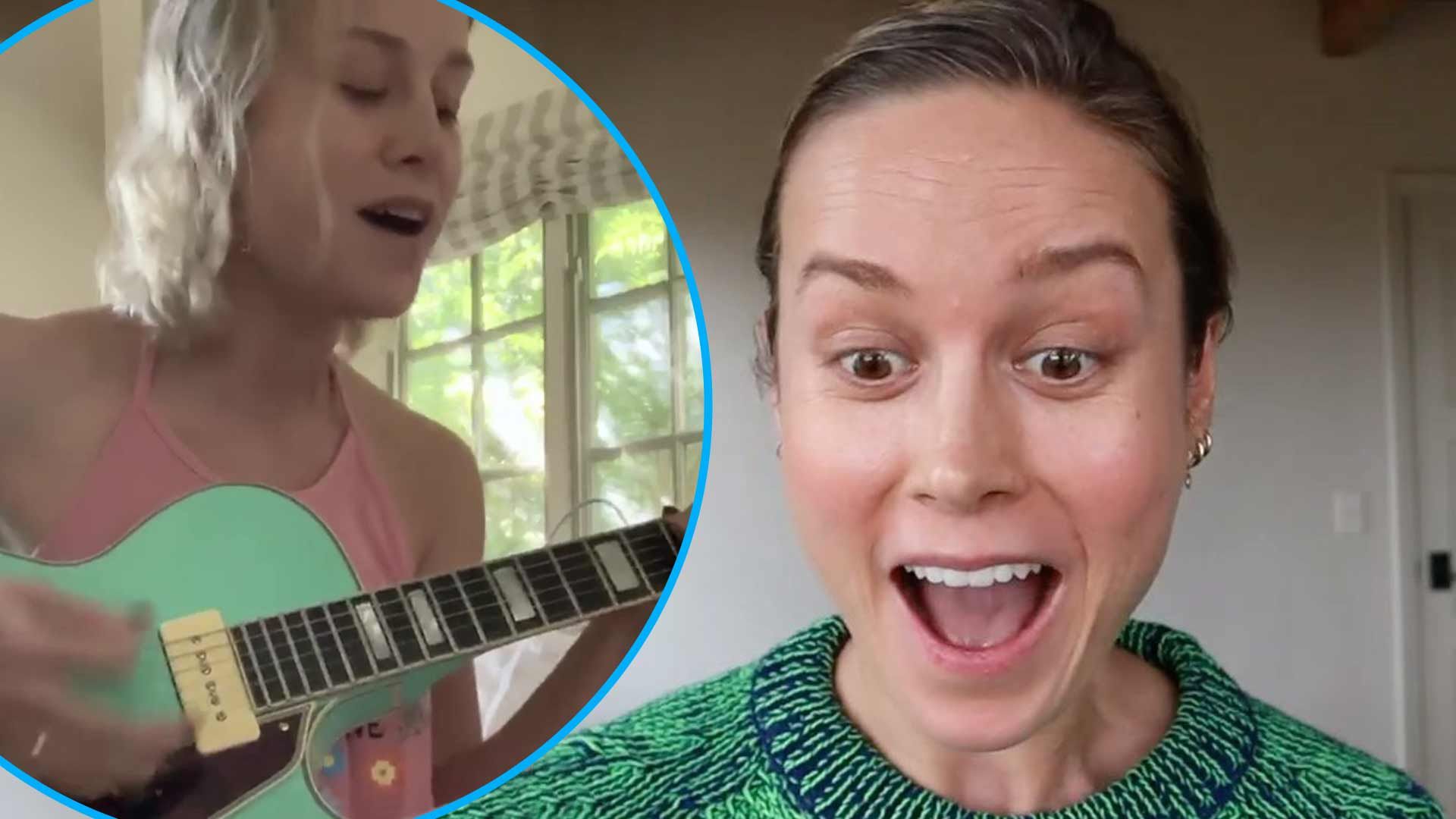 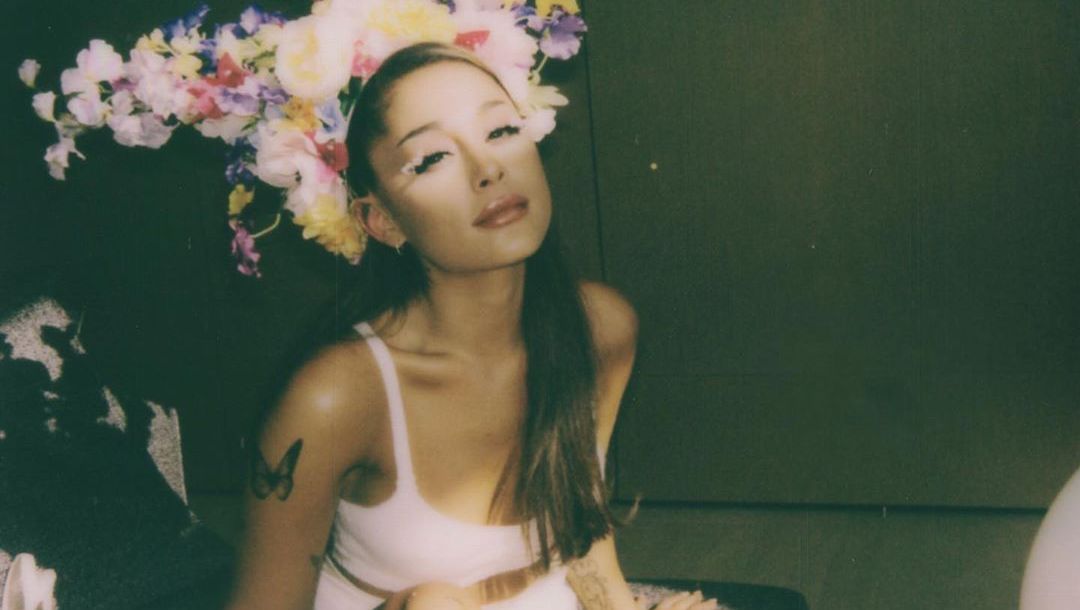 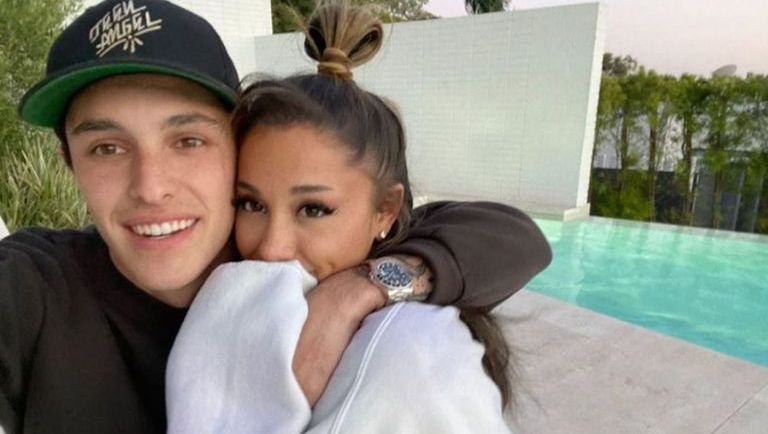 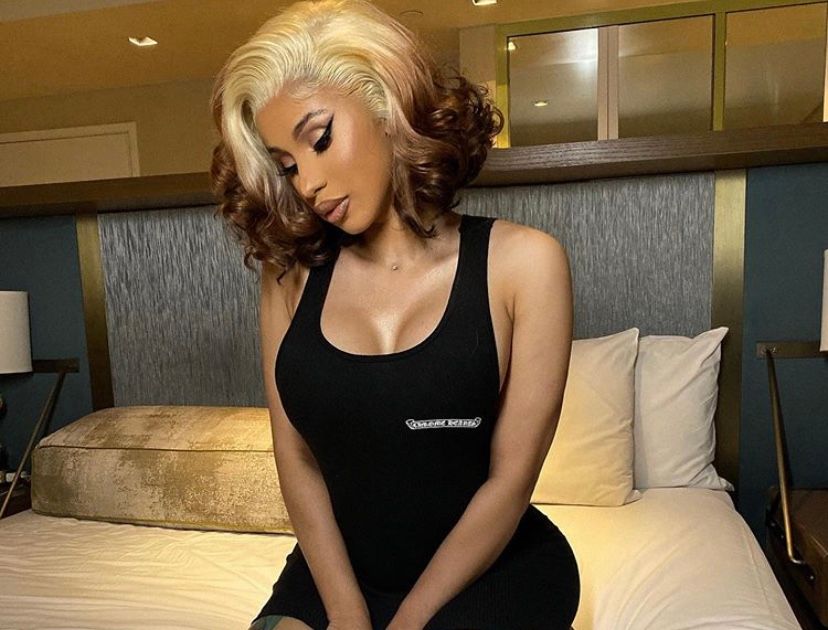 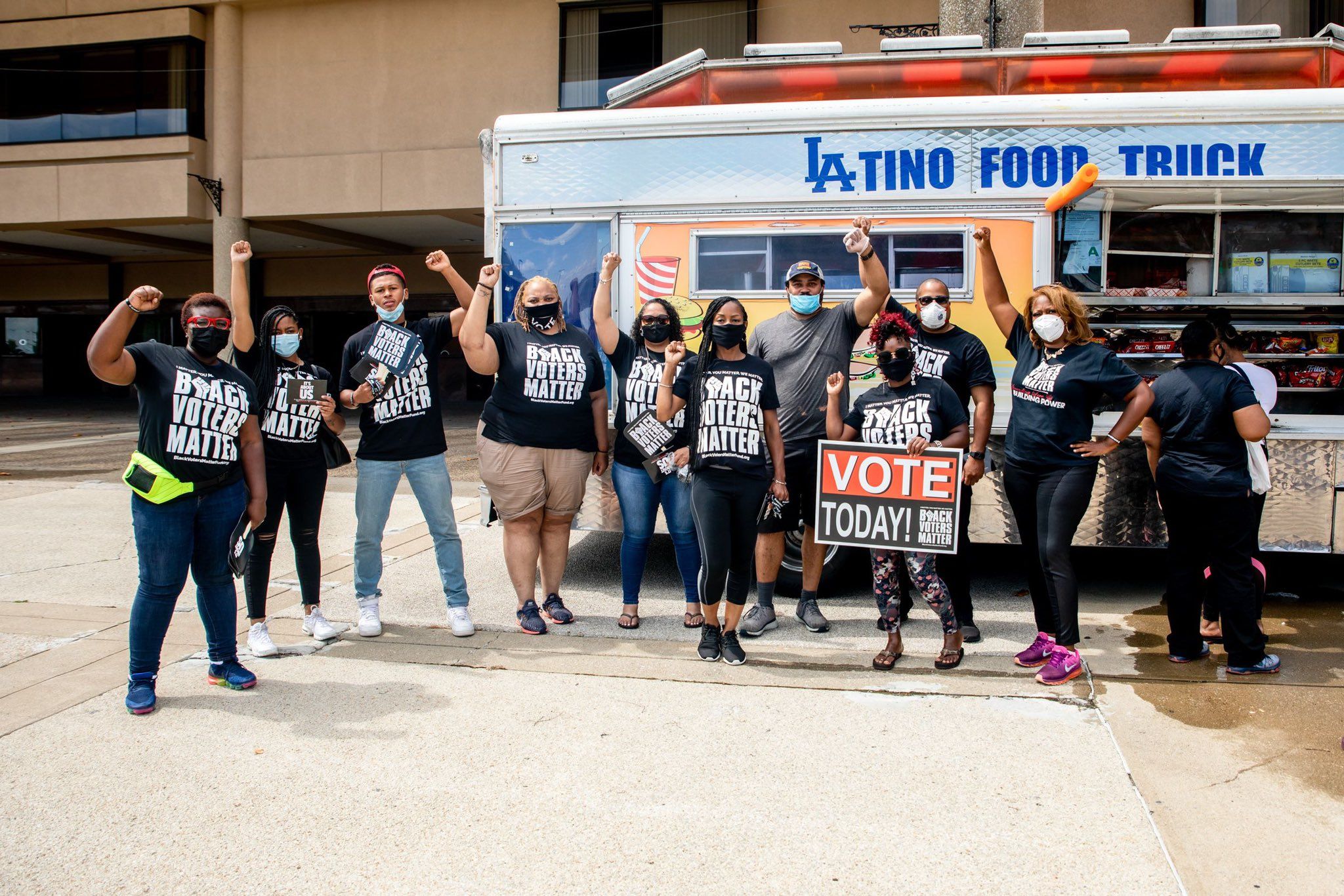 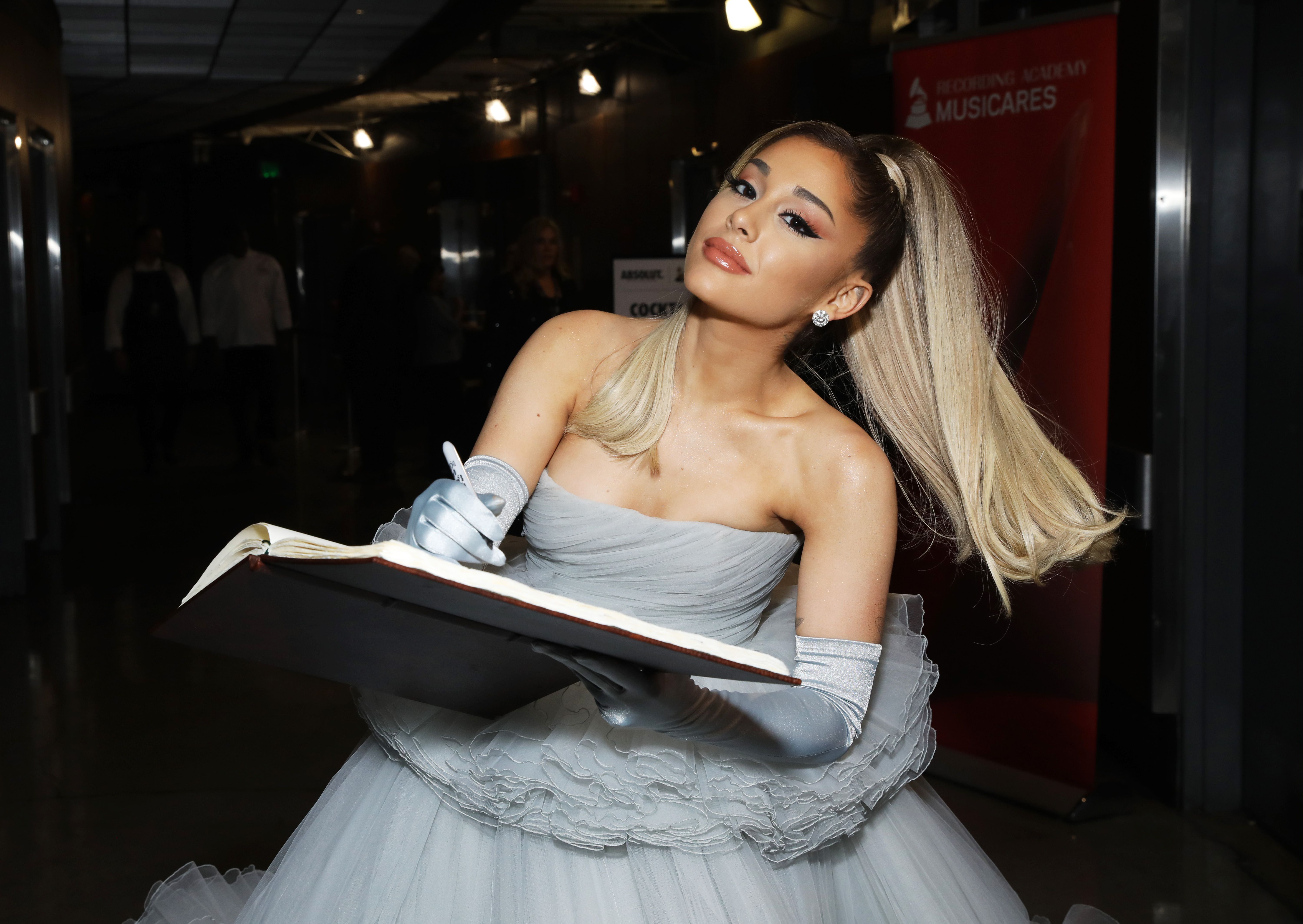