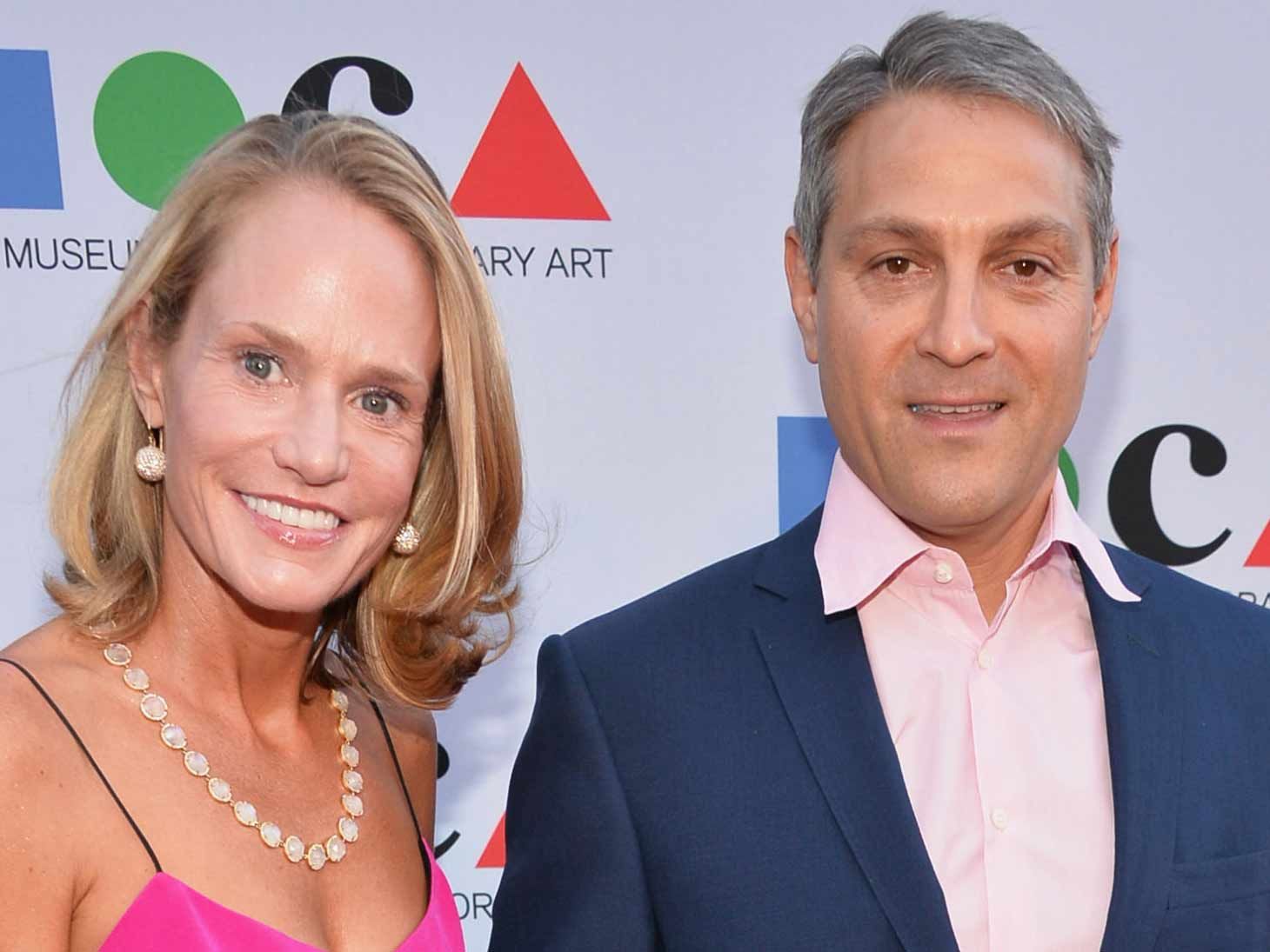 Super agent Ari Emanuel will be dividing up part of his massive fortune during his split with longtime wife, Sarah Addington, but the former couple's date of separation is very important to keeping Sarah from getting a piece of the UFC franchise.

Sources close to the estranged couple tell The Blast that the date of September 2014 as the time of separation between Ari and Sarah was key when coordinating their divorce petition and response.

WME-IMG acquired the Ultimate Fighting Championship from Zuffa in 2016 in a monumental $4 billion deal. After the acquisition, WME offered minority stakes to celebrity clients, like Tom Brady, Ben Affleck, and Mark Wahlberg.

In 2017, WME-IMG became Endeavor, with Ari as the lone CEO. Since then, Endeavor has continued to purchase the remaining minority stakes in UFC, with the last 10% being bought from an Abu Dhabi company in September.

With the date of separation between Ari and Sarah locked as 2014, it keeps all control of UFC assets solely in his company. Even Ari's divorce petition noted that "earnings and accumulations of petitioner from and after the date of separation" will be considered his separate property. It's unclear how much of the UFC/Endeavor stock Emanuel owns but it won't matter in the split.

The Blast broke the story, the real-life inspiration behind "Entourage" character Ari Gold filed for divorce on Friday after 22 years of marriage, however, they listed a separation after 18 years.

Both Ari and Sarah are seeking joint custody of their 14-year-old son, Leo, as they have two other sons over the age of 18. They also both checked the box reserving future consideration for support to Sarah.

It's currently unclear what sort of prenuptial agreement exists between the former couple, but our sources say the split is very amicable and is not expected to turn into a Brangelina situation.