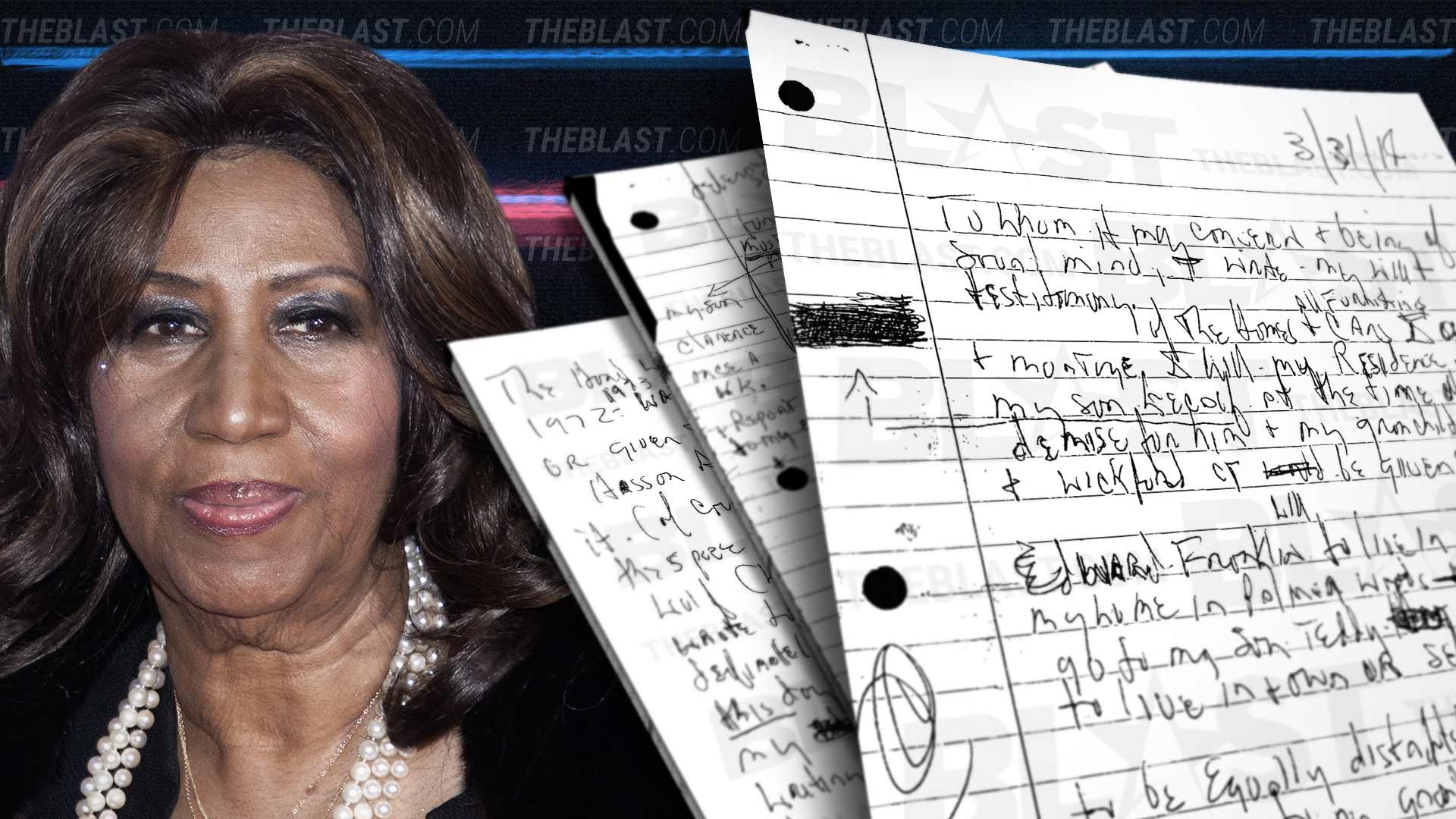 According to the wills, which are difficult to decipher, Franklin gave one of her homes to her son, Kecalf. He was also given an allowance for his monthly bills, along with Franklin's other son, Edward.

She also included a caveat that Kecalf and Edward needed to attend "business administration" classes, or receive a degree, to be able to receive their share of the inheritance. However, Franklin also offered to pay for any education costs they needed.

The Queen of Soul threw a little bit of shade into her will, calling out one of her attorneys, David Bennett, as being "grossly inefficient."

Franklin, who kept a very detailed account of her money, said she also owes a booker for a European tour between $6,000 - $7,000, but stresses that her estate should "scrutinize" the bill.

The documents filed in the probate explain Owens held a meeting with Franklin's heirs, but they have not been able to agree on the validity of the handwritten wills.