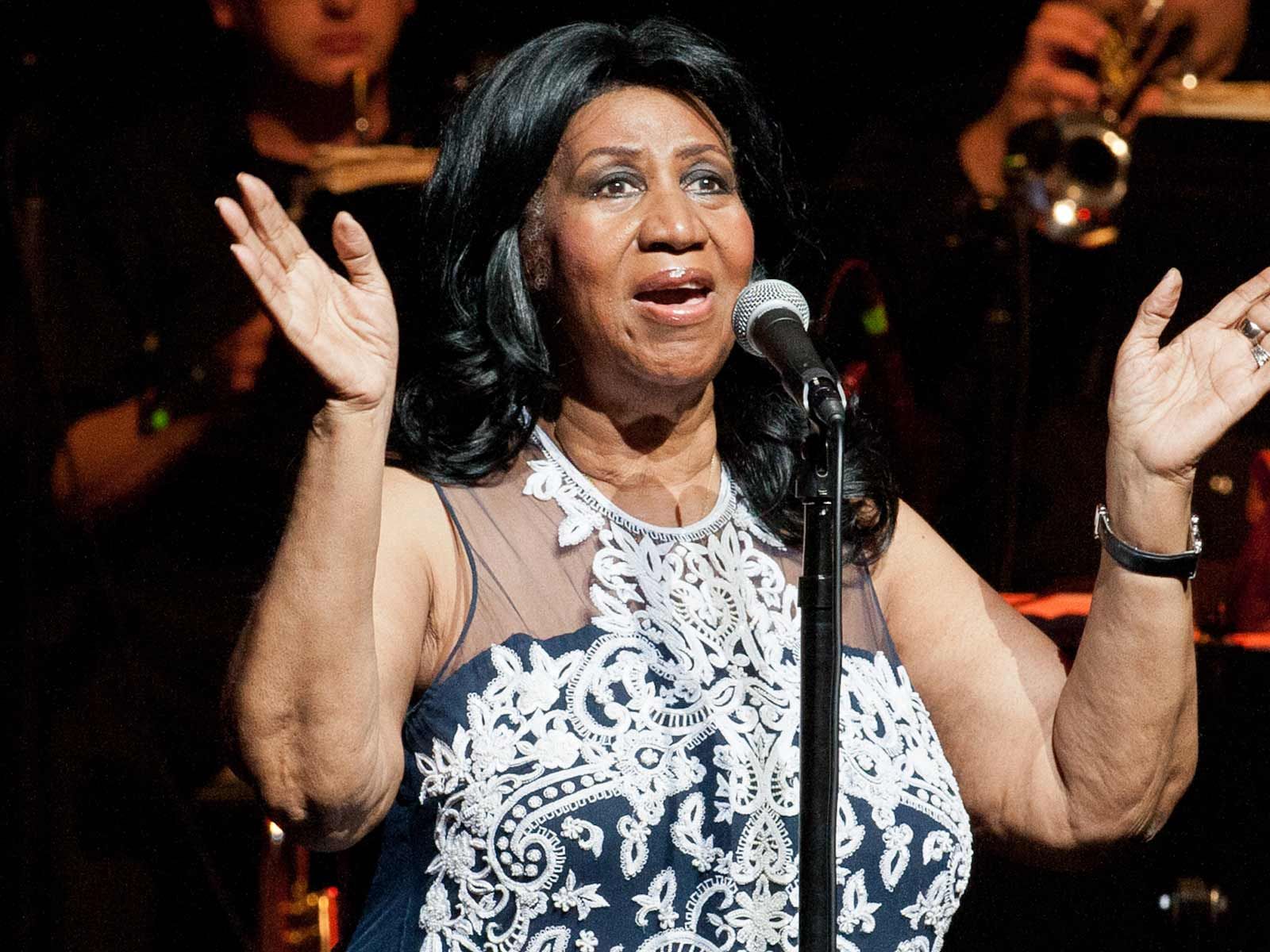 Aretha Franklin fans will have two days to pay their final respects to the Queen of Soul.

A public viewing will take place on August 28 and 29, it was announced on Friday, and will take place at the Charles H. Wright Museum of African American History in Detroit.

The private funeral will then take place on August 31 at the Greater Grace Temple, also in Detroit.

In making the announcement, a rep for Franklin said, "Aretha Franklin will be entombed at Woodlawn Cemetery in Detroit, MI, along with her father, Rev. C.L. Franklin; brother Cecil Franklin; sisters Carolyn Franklin and Erma Franklin; and nephew, Thomas Garrett."

Franklin's body arrived on Thursday at the Swanson Funeral Home in Detroit.