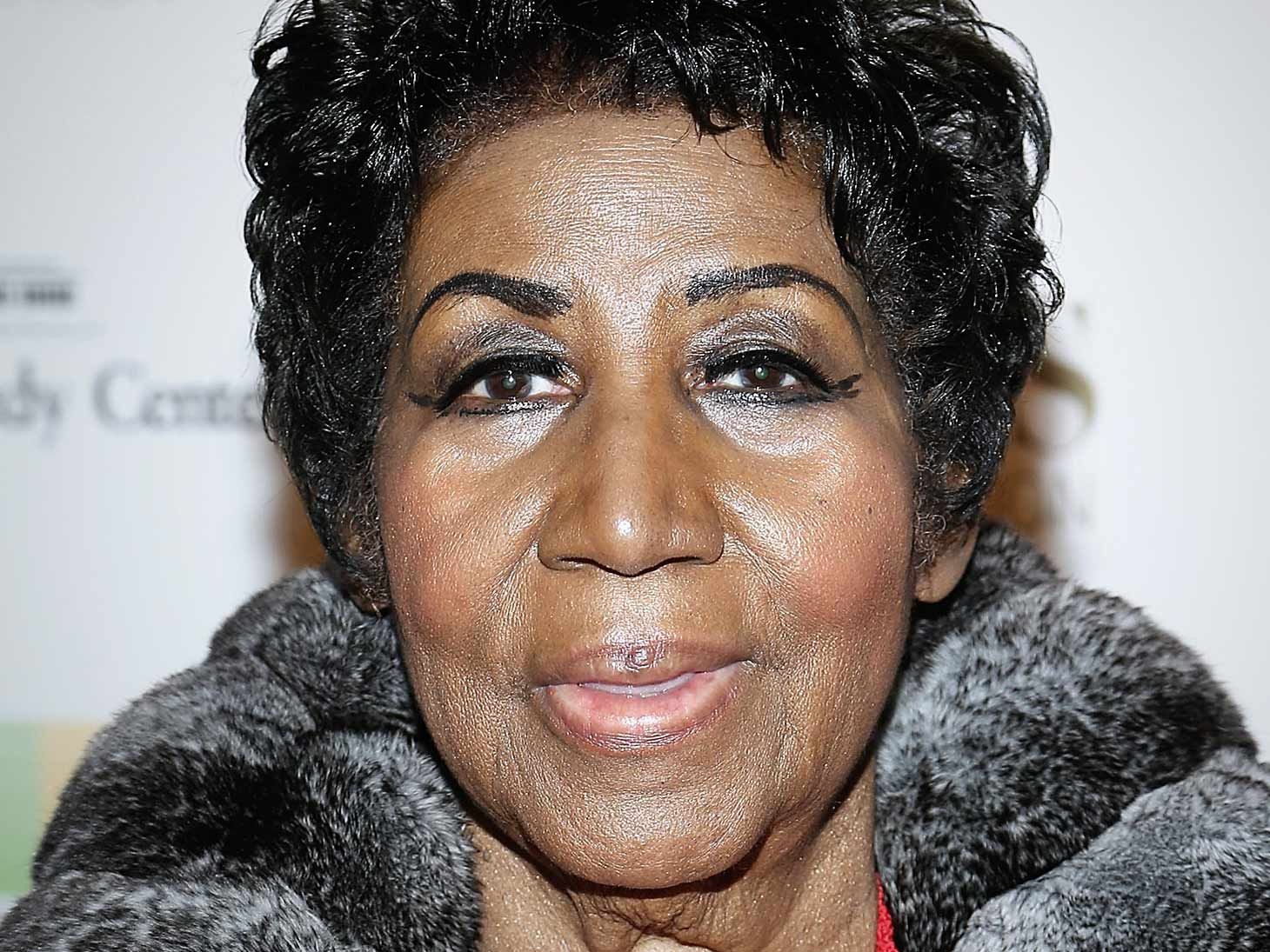 Aretha Franklin's estate is asking the court for permission to sell off some land the late singer owns, saying there is a $5.2 million tax debt to pay off.

According to court documents obtained by The Blast, the estate is asking for permission to sell off a vacant lot Franklin owns in Bloomfield Hills, Michigan.

The 1.05-acre lot was purchased by Franklin years ago and the estate is offering it for $1.4 million — the price includes a home being built on the land for the buyer.

The estate notes that they want to sell off the property to liquidate estate assets and to eliminate unnecessary estate expenses. They also claim the value of the remaining personal property is undetermined at this time.

The court docs reveal the estate owes $100,000 in debts and another $5.2 million in taxes, which means they paid off a chunk of the $6.3 million the IRS said they were owed originally.

They are asking the judge to sign off on the sale ASAP.