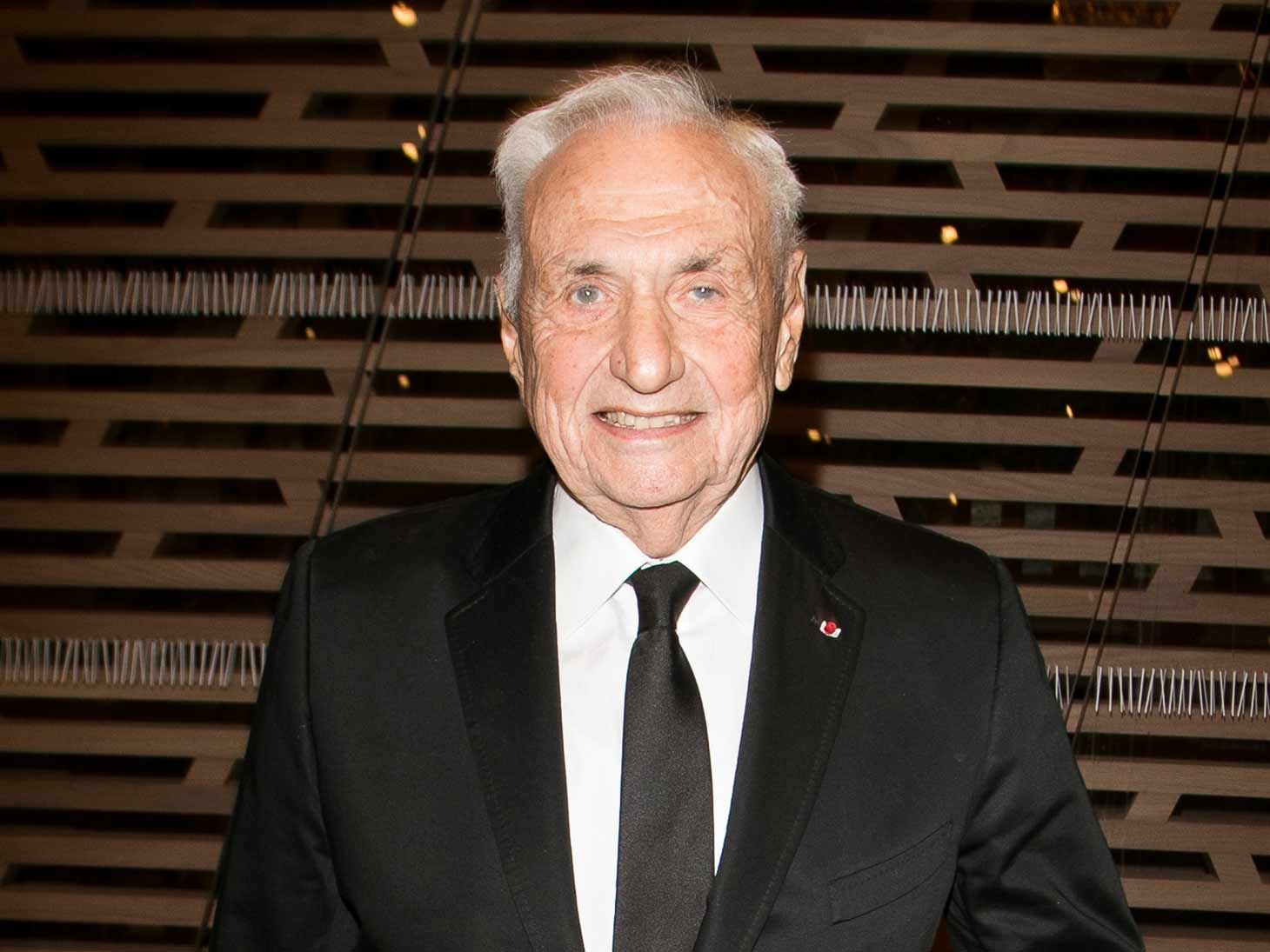 World-renowned architect, Frank Gehry, is receiving death threats from a deranged man who is allegedly off his medication and expressed his intention to harm or kill the designer.

According to documents, obtained by The Blast, 89-year-old Gehry is being threatened by a man from the midwest who is in his 20's. The Blast has chosen to leave out the identify of the man, as well as specific details of his threats, due to the severity of the situation.

A description of Gehry's legendary career in the documents tout his famous buildings, such as the Guggenheim Museum in Bilbao, Spain, the Walt Disney Concert Hall in Los Angeles, and the Louis Vuitton Foundation building in Paris.

Over the past year, the man has traveled to Gehry's office multiple times in L.A. and inquired about employment. The architect makes it clear he has never personally met the guy.

Even more alarming, Gehry was recently made aware that the man may be off his medications and headed to Los Angeles for a confrontation.

The documents claim the architect is "seriously" alarmed by the threats and annoyed by the constant harassment. He asked for, and was granted a restraining order keeping the man at least 100 yards away from himself, as well as his wife, 75-year-old Berta Gehry.

A court hearing was set for next month to make the restraining order permanent.