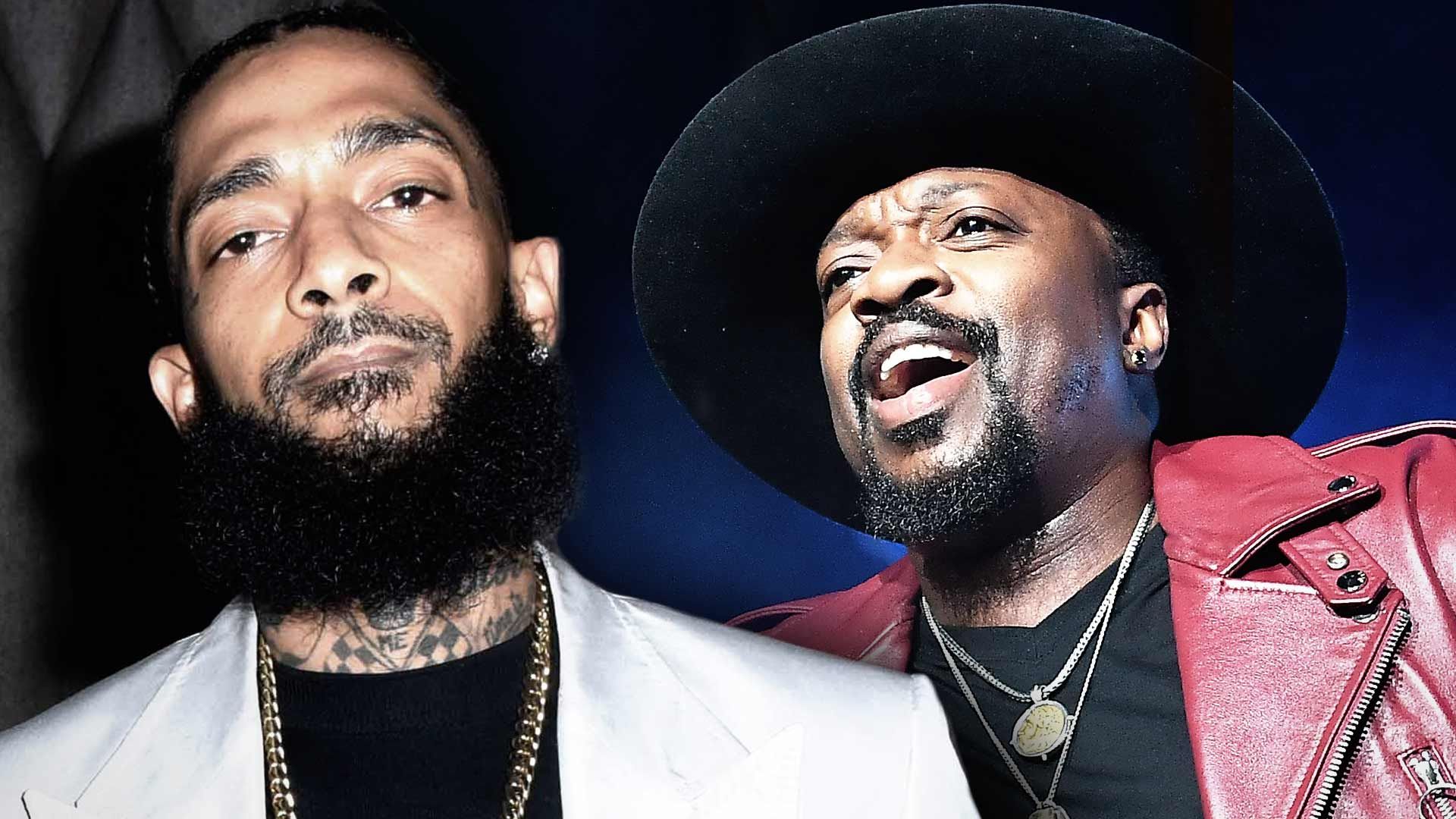 Nipsey Hussle's memorial service in Los Angeles will be full of celebrity appearances, speeches and performances, and we found out one of the stars performing is R&B singer Anthony Hamilton.

Sources involved with the planning of Nipsey Hussle's Celebration of Life tell us Hamilton, who famously sang the track "Freedom" from "Django Unchained," will be one of the main performers at the event.

Hamilton also won a Grammy award in 2009 for his song with Al Green, "You've Got The Love I Need."

We're told Hamilton was a big fan of Nipsey's music and actually recorded an unreleased track with the rapper for his studio album, Victory Lap.

Sources tell us the star has not yet decided on which song he will perform to honor Nipsey, and is deciding between a few options.

As we reported, Staples Center was cleaned out of complimentary tickets within minutes of going live to the public. However, we're told celebrities and close friends of Nipsey are reaching out to other contacts to secure tickets to the highly-publicized event.

We're told certain members of Nipsey's team have been tasked with handling the different groups looking for tickets, including family, celebrity friends and friends from the street.

The bottom line -- we're told if anyone important wants an invite, especially if they were close with Nipsey ... it won't be a problem.