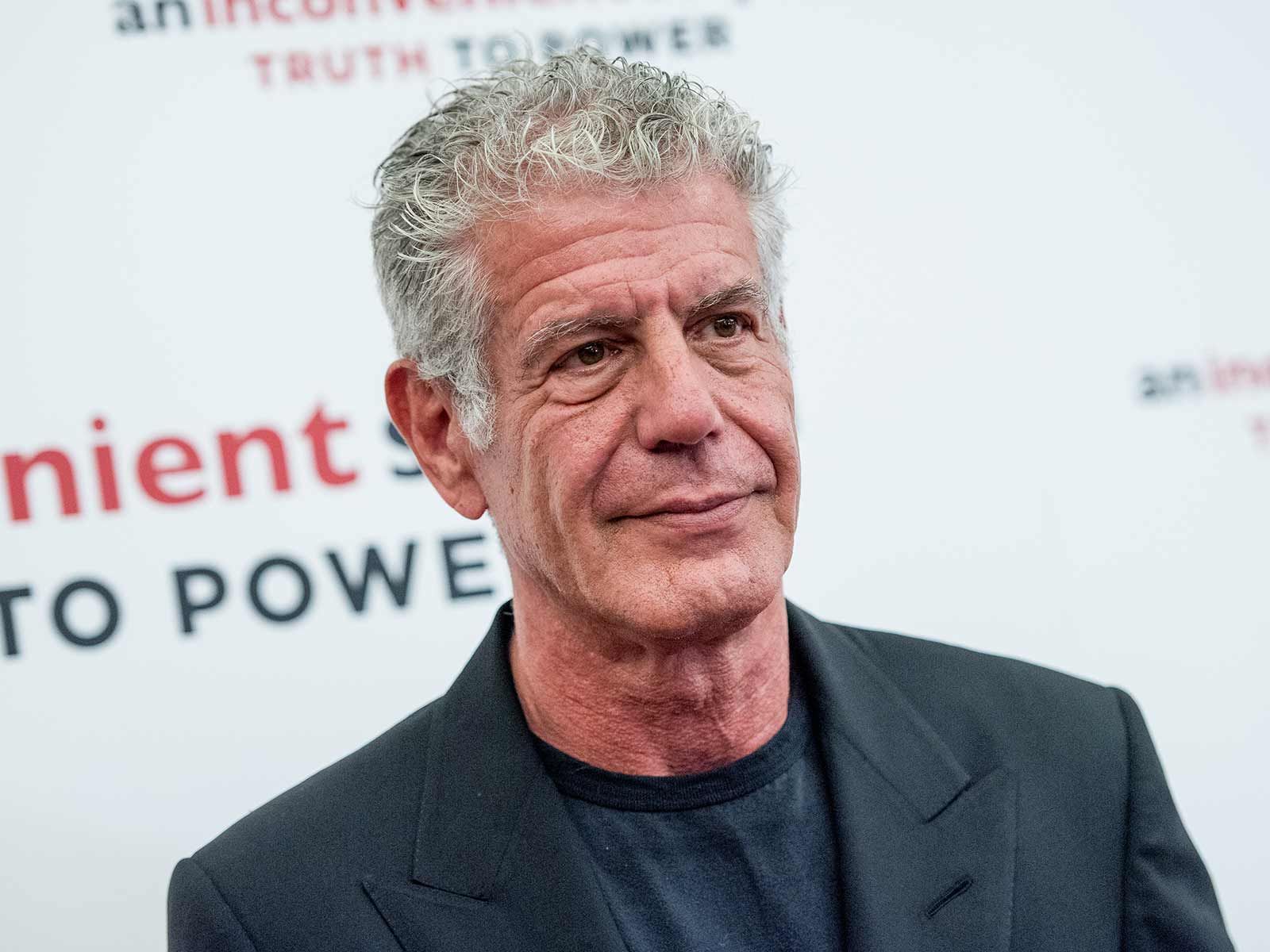 Anthony Bourdain, chef and award-winning host of the CNN show "Parts Unknown," was found dead in his hotel room in France on Friday morning. He was 61.

The cause of death was suicide. CNN's Brian Stelter reported on air that Bourdain hung himself.

According to CNN, Bourdain's body was discovered by his close friend and fellow chef Eric Ripert. Bourdain was in France working on an episode of his show.

A statement from CNN reads:

It is with extraordinary sadness we can confirm the death of our friend and colleague, Anthony Bourdain. His love of great adventure, new friends, fine food and drink and the remarkable stories of the world made him a unique storyteller. His talents never ceased to amaze us and we will miss him very much. Our thoughts and prayers are with his daughter and family at this incredibly difficult time.

The U.S. Embassy in Paris tells The Blast, “We can confirm the death of Anthony Bourdain in the Haut-Rhin department of France. We extend our sincere condolences to friends and family. We stand ready to provide appropriate consular service. Out of respect for the family at this difficult time, we have no further comment.”

Bourdain won a Peabody Award in 2013 for "Parts Unknown." The 11th season of the show premiered on CNN last month. He also won two Emmy Awards for his Travel Channel show, "Anthony Bourdain: No Reservations."

Bourdain's best-selling book, "Kitchen Confidential: Adventures in the Culinary Underbelly," was later made into a television series starring Bradley Cooper.

If you, or someone you know is in need of support, please reach out to the National Suicide Prevention Lifeline. 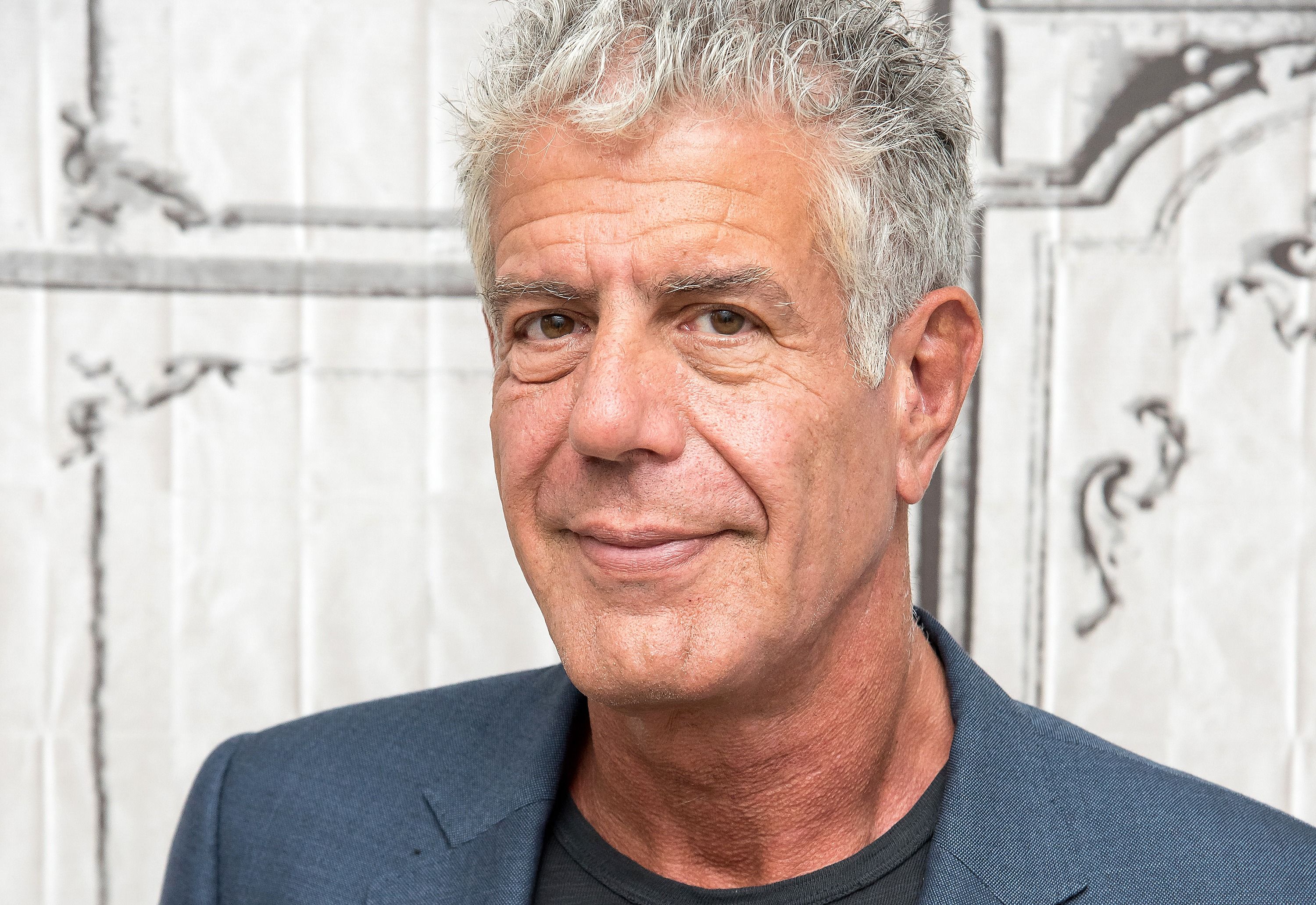