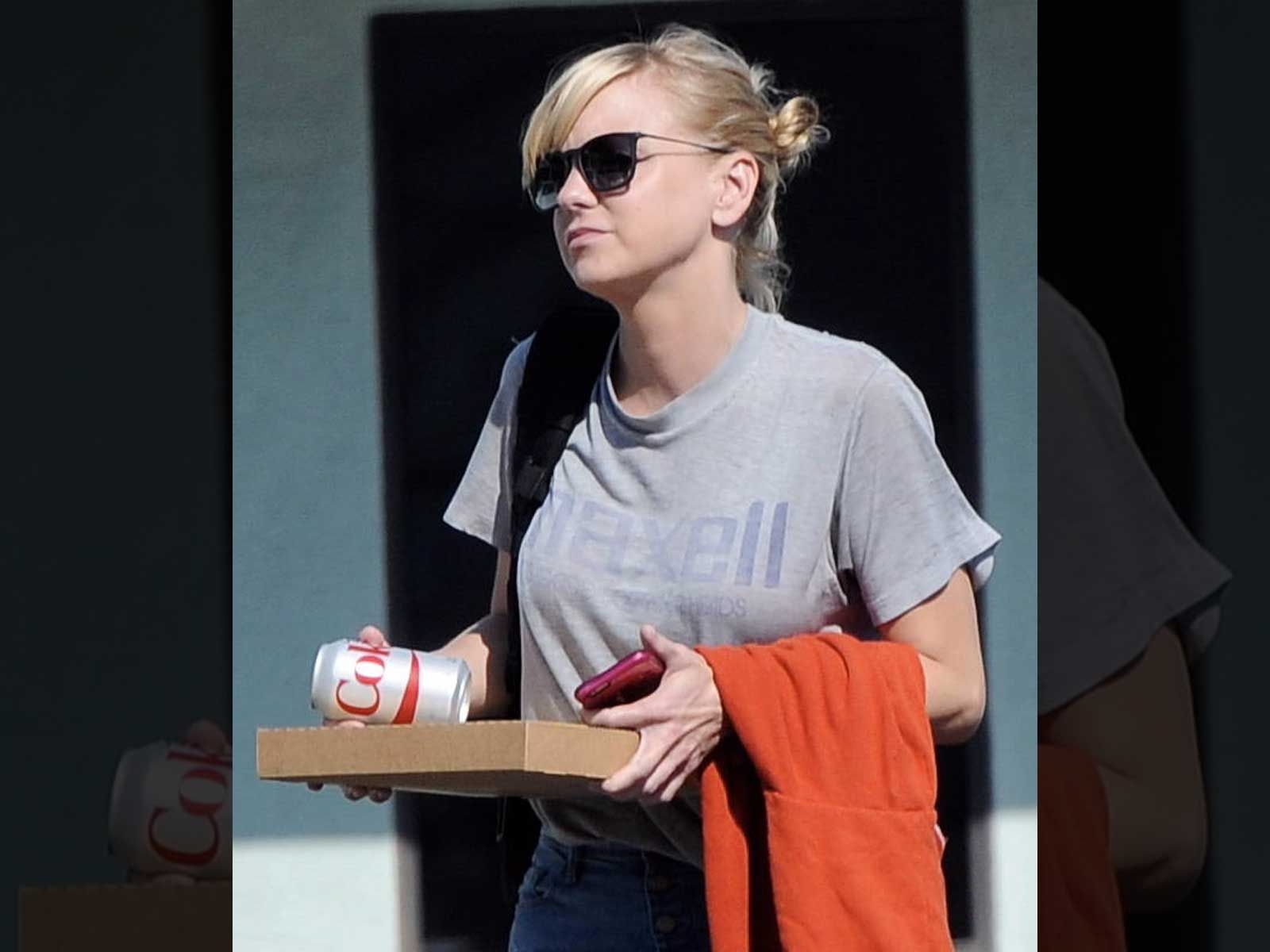 Anna Faris was seen out and about for the first time since announcing she was separating from husband Chris Pratt.

Faris' ring finger was noticeably bare as she was leaving a sound stage Monday in L.A. carrying a pizza box.

The couple announced the legal separation in August, but have yet to officially file documents.

Relationships come and go, but pizza will always be there. 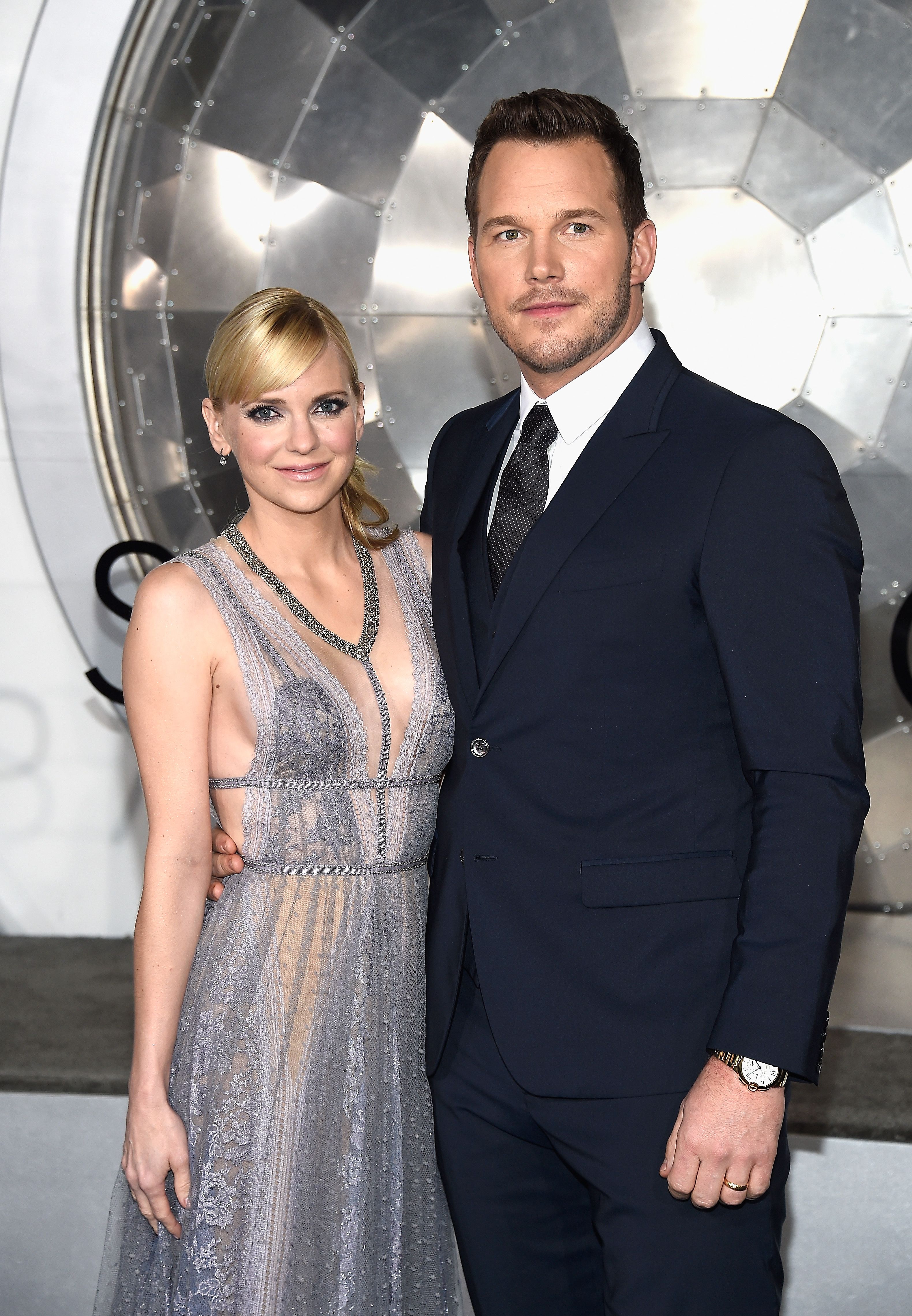 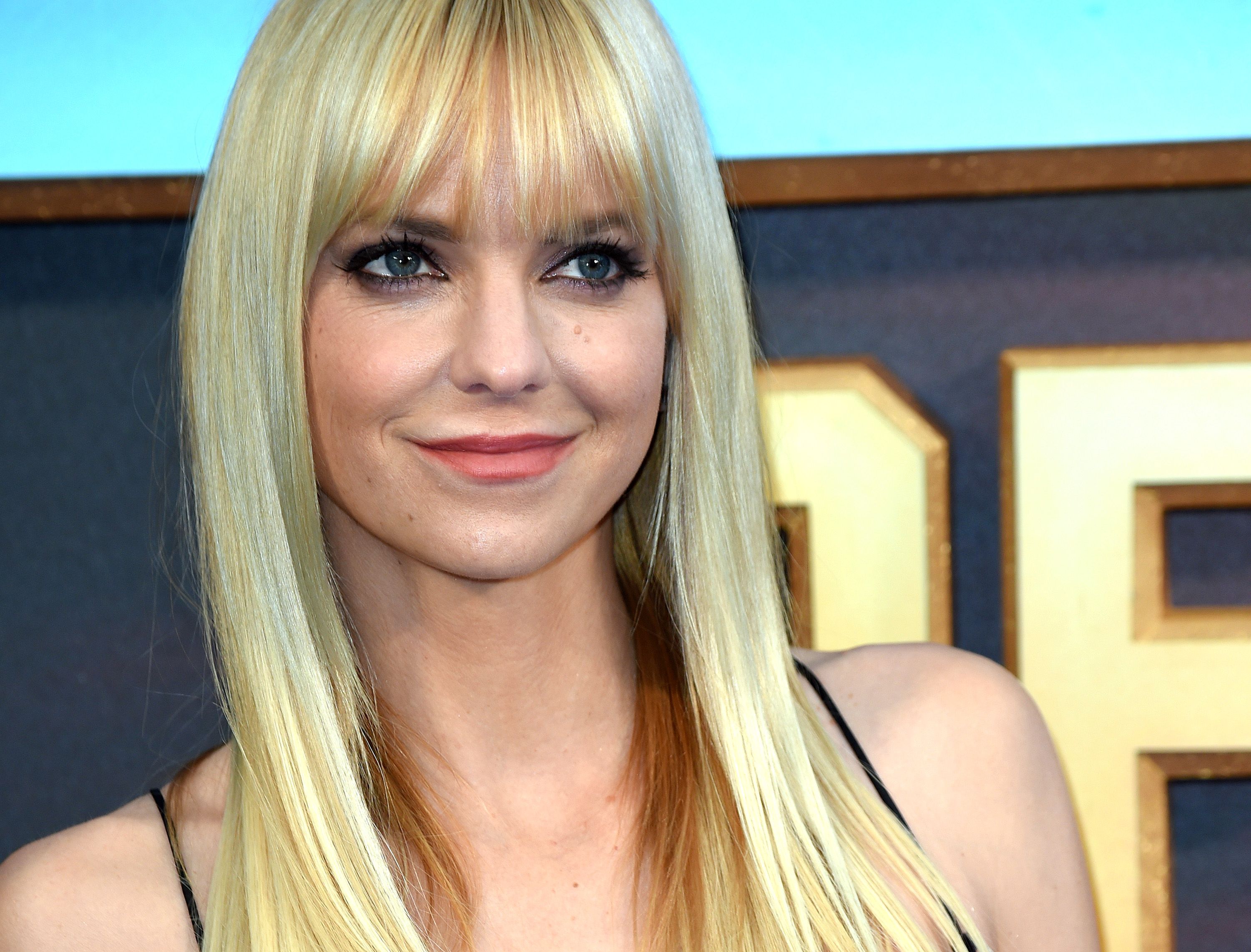 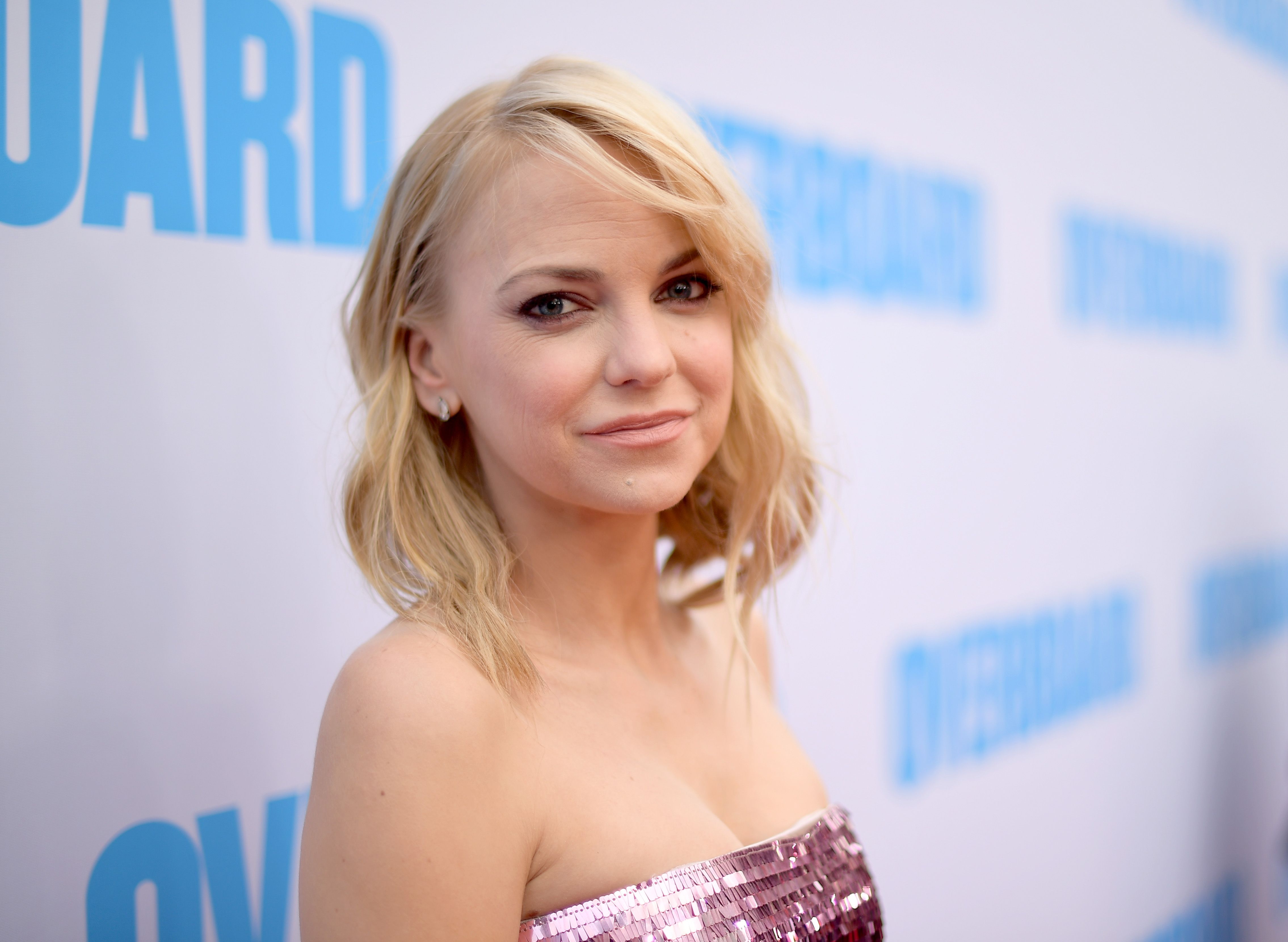 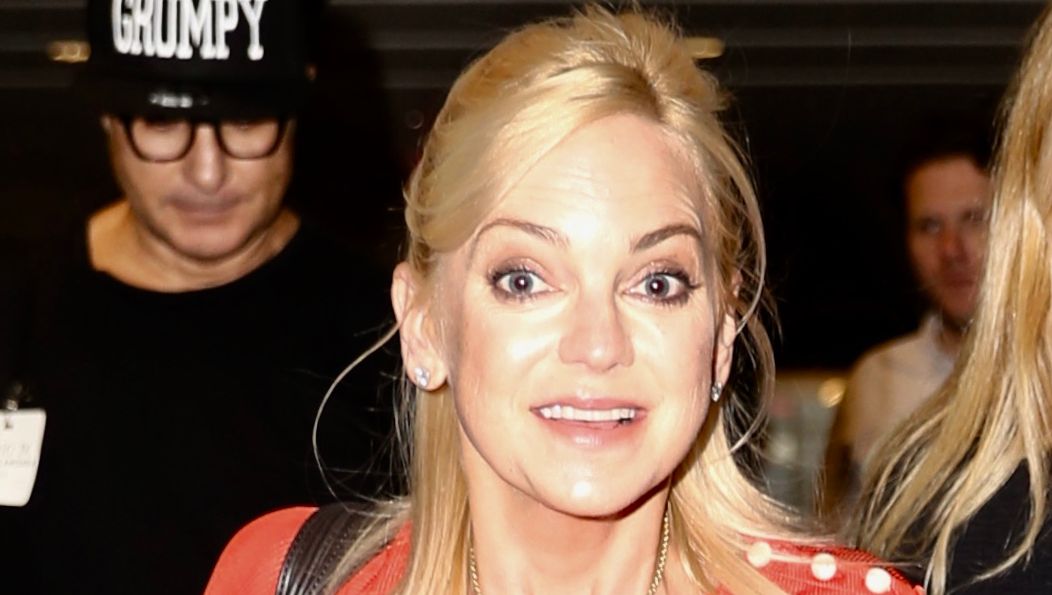 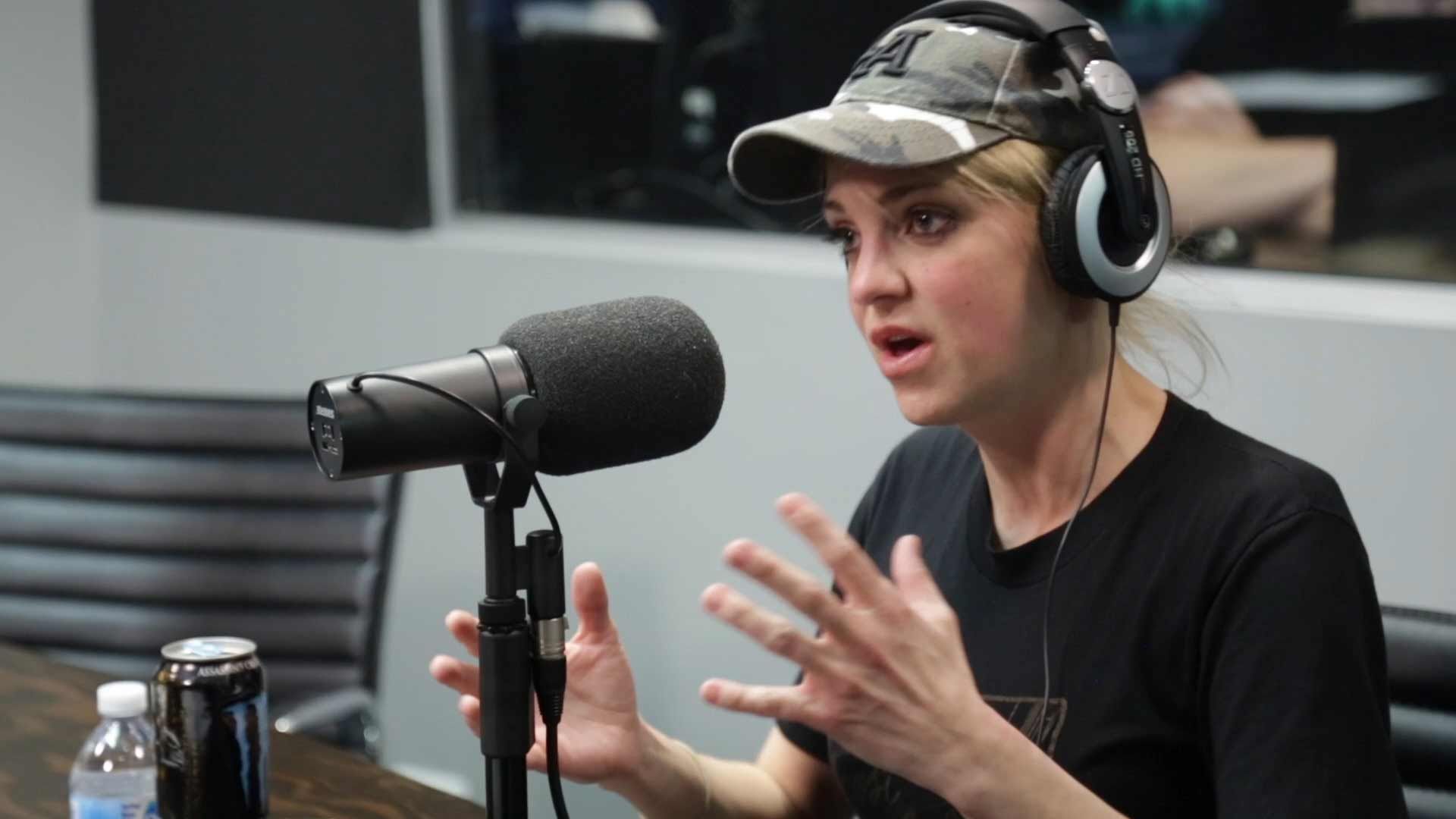 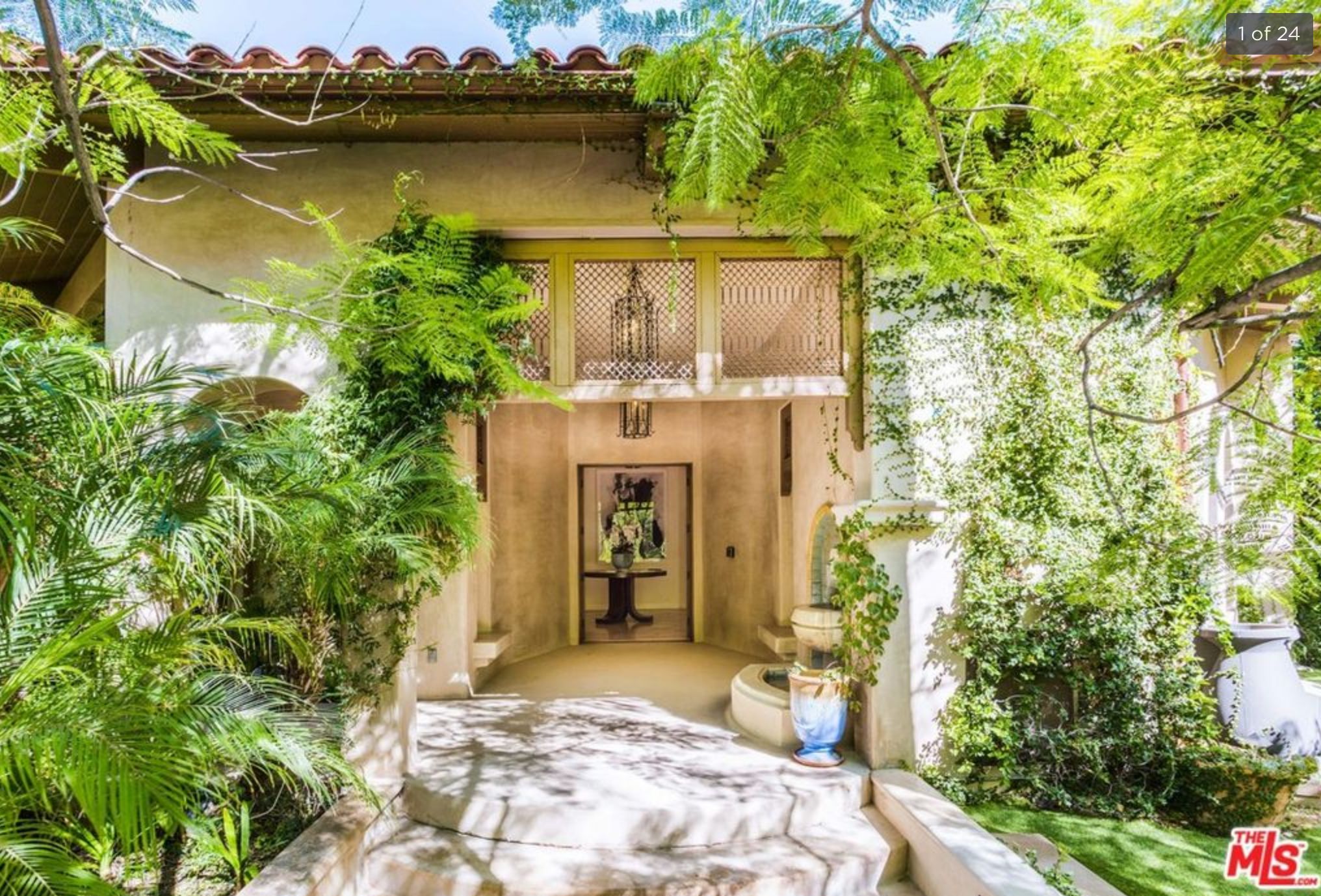