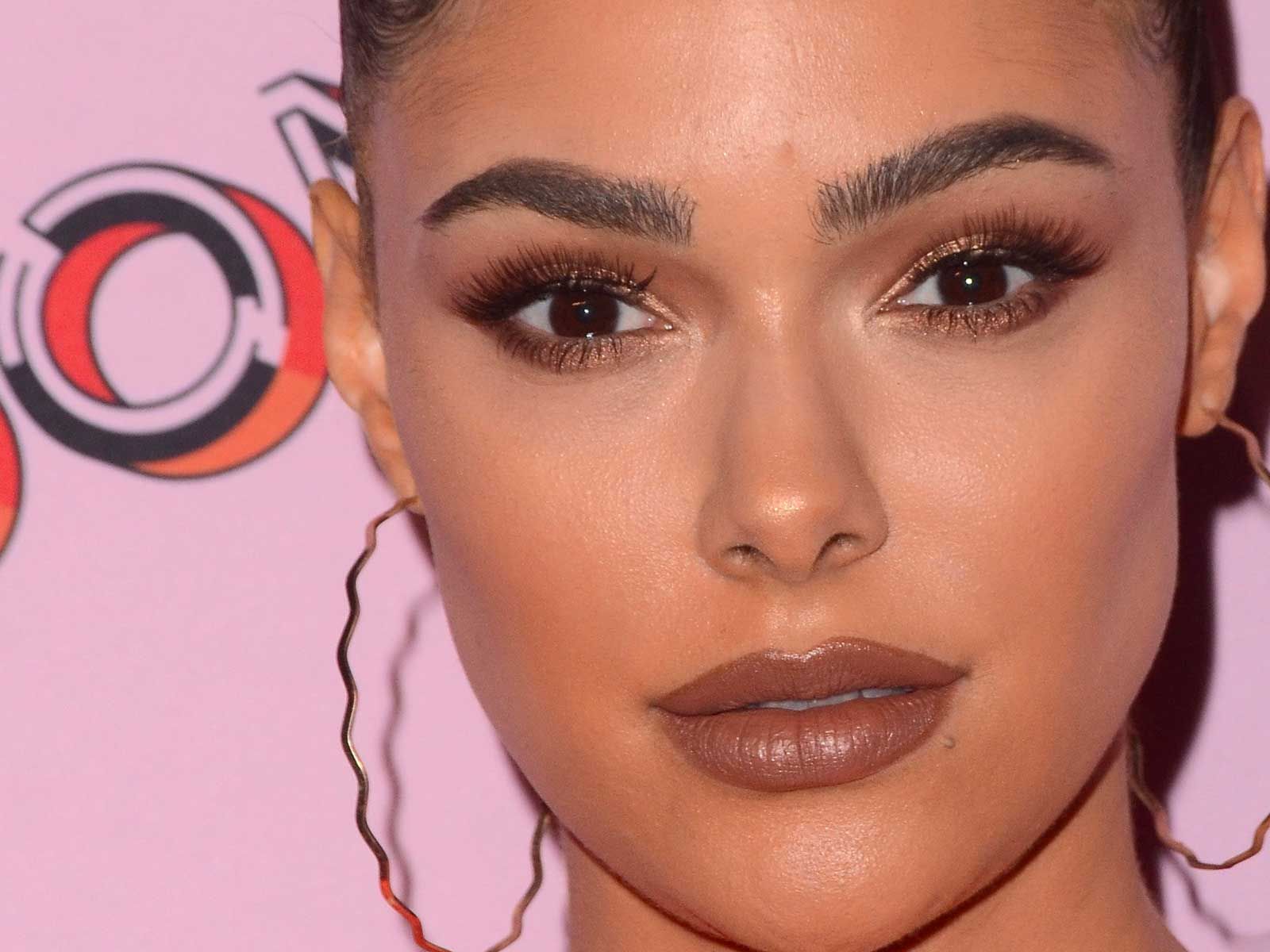 Anabelle Acosta — whose character didn't survive the first season of "Quantico" — says she lost out on a good deal of money due to a horrific car accident while riding in an Uber … and now she's suing everyone involved.

According to court documents obtained by The Blast, Acosta is suing two drivers (but not her own Uber driver) over a three-car accident that happened in Los Angeles back in February 2017. She is also suing two California state agencies because one of the cars involved was a state emergency vehicle.

In the California Highway Patrol accident report, the officers on scene did place the blame for the accident on one of the drivers. According to the report, it was determined that the first driver made an unsafe lane change, which forced the ambulance to swerve into the car Acosta was riding in.

She is suing for lost wages, loss of earning capacity, hospital and medical expenses, general damages, pain and suffering and loss of enjoyment of life.

Acosta’s lawyer, Neama Rahmani of West Coast Trial Lawyers, tells The Blast, "Anabelle was seriously injured in this car accident, through absolutely no fault of her own. She was an Uber passenger and her Suburban rolled over multiple times because of the carelessness of others. She’s lucky to be alive.”