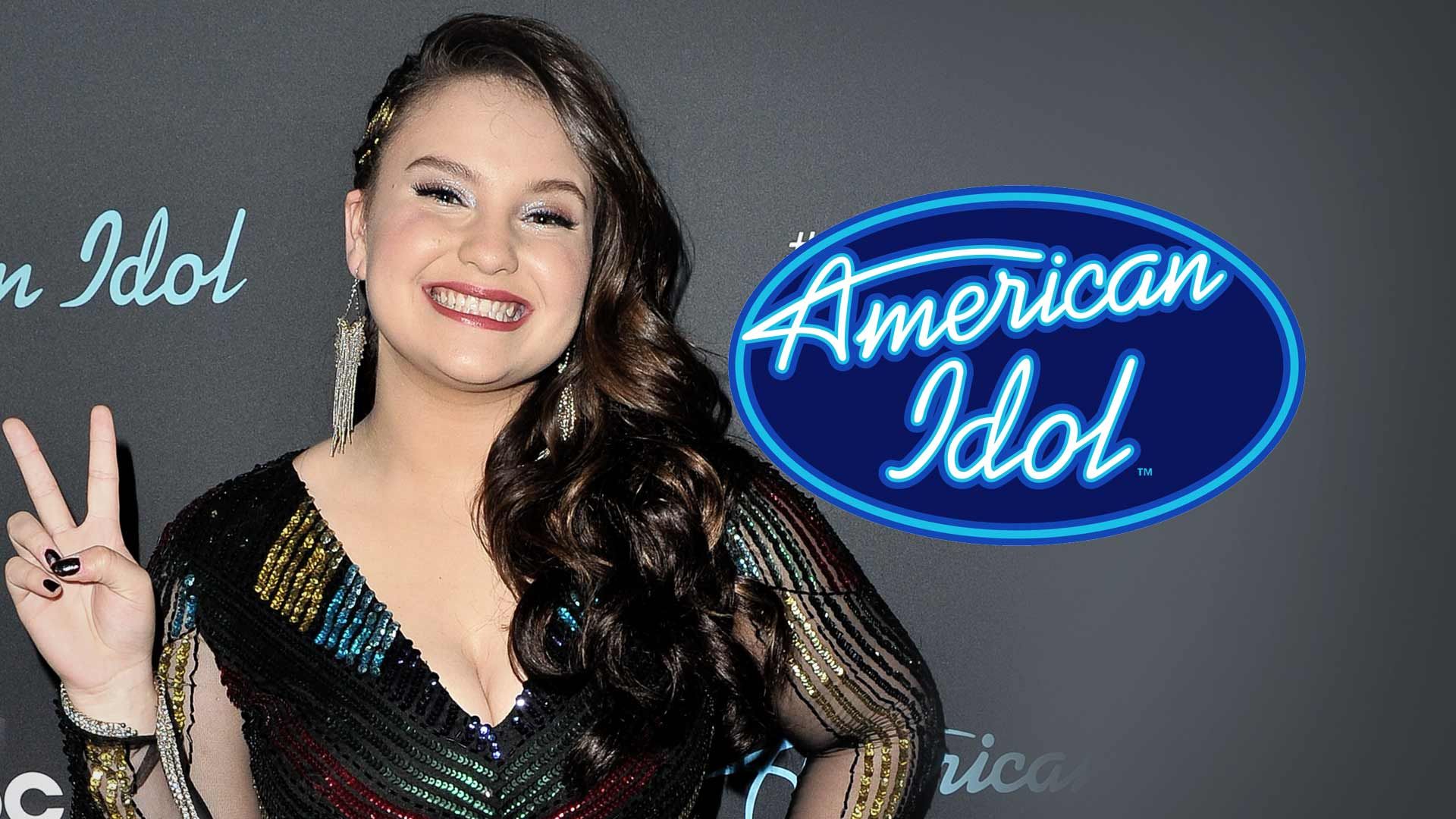 'American Idol' Finalist Madison VanDenburg's Contract Reveals She Could Get $250,000

The winner of season 17 of "American Idol" will take home $250,000 but they will have to cover a lot of the costs of producing their own music.

According to the official contract signed by 17-year-old Madison VanDenburg and other "Idol" finalists, each finalist records three original tracks during the competition, which can be used freely as they wish.

The show will then sign the winner (and possibly the runner-up) to Hollywood Records. They will get paid $125k to start and another $125k when they turn in their first album. The runner-up could be paid $87,500 plus another $87k when they finish.

The winner will be paid $1,000 a week during recording and $1,000 per master recording turned in. The winner gets a 15% royalty rate for their first three albums.

Once the contract is commenced, the "American Idol" winner has four months to hand over the finished album. A budget of $300,000 will be approved for the recording, but it counts as an advance.

The winner has to pay back 50% of the marketing costs spent on them.

The winners for the first nine seasons reportedly took home at least $1 million and a recording deal, but the prize changed when the show was revamped.