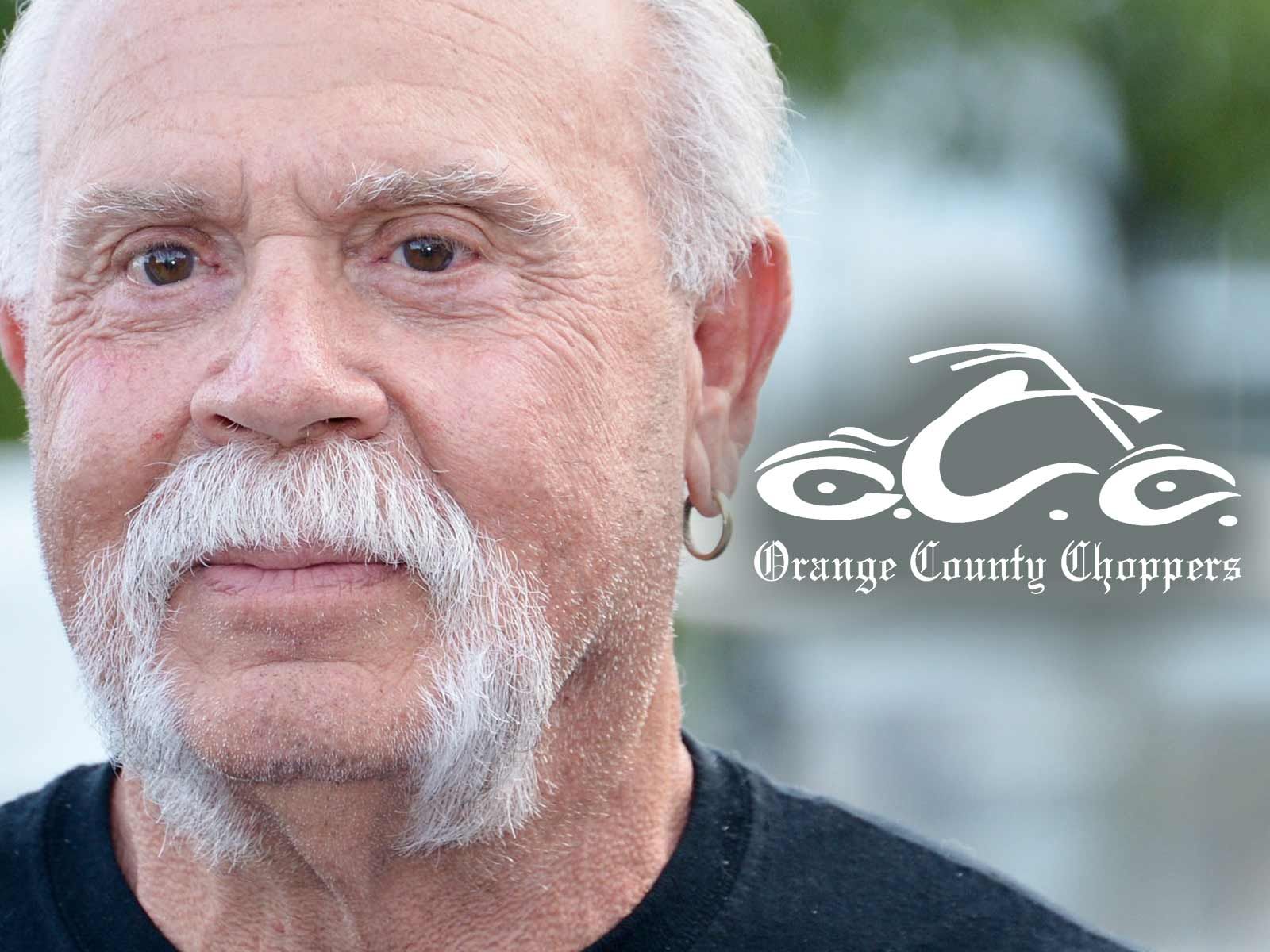 Paul Tuetul Sr.'s financial woes keep getting worse, because he just declared bankruptcy and claims he's over a million dollars in debt.

Someone can file for Chapter 13 when they want to reorganize and restructure their debt without risk of losing assets.

When Teutul filed the documents, he actually lists his name as "Paul Teutul, Jr." but The Blast has confirmed it is in fact the elder Teutul.

He lists that he owns 100% of Orange County Choppers, the custom motorcycle business he co-founded with his son, but states that the company's value is $0. He also lists four dogs at a dollar a piece.

For cash on hand, Teutul claims he only has $50 in cash and $900 in a checking account. He says that the past two years he's made $100,000 ... but this year has only made $10,000 and his liabilities -- including debt owed to banks, credit cards, and his expensive mortgage on his home -- have become too much to handle.

As we previously reported, Teutel's facing foreclosure of his NY mansion after defaulting on his loan.

Also interesting to note that Discovery is reviving "American Chopper." Hopefully payments from that will help as he puts together a plan to work out his debt.