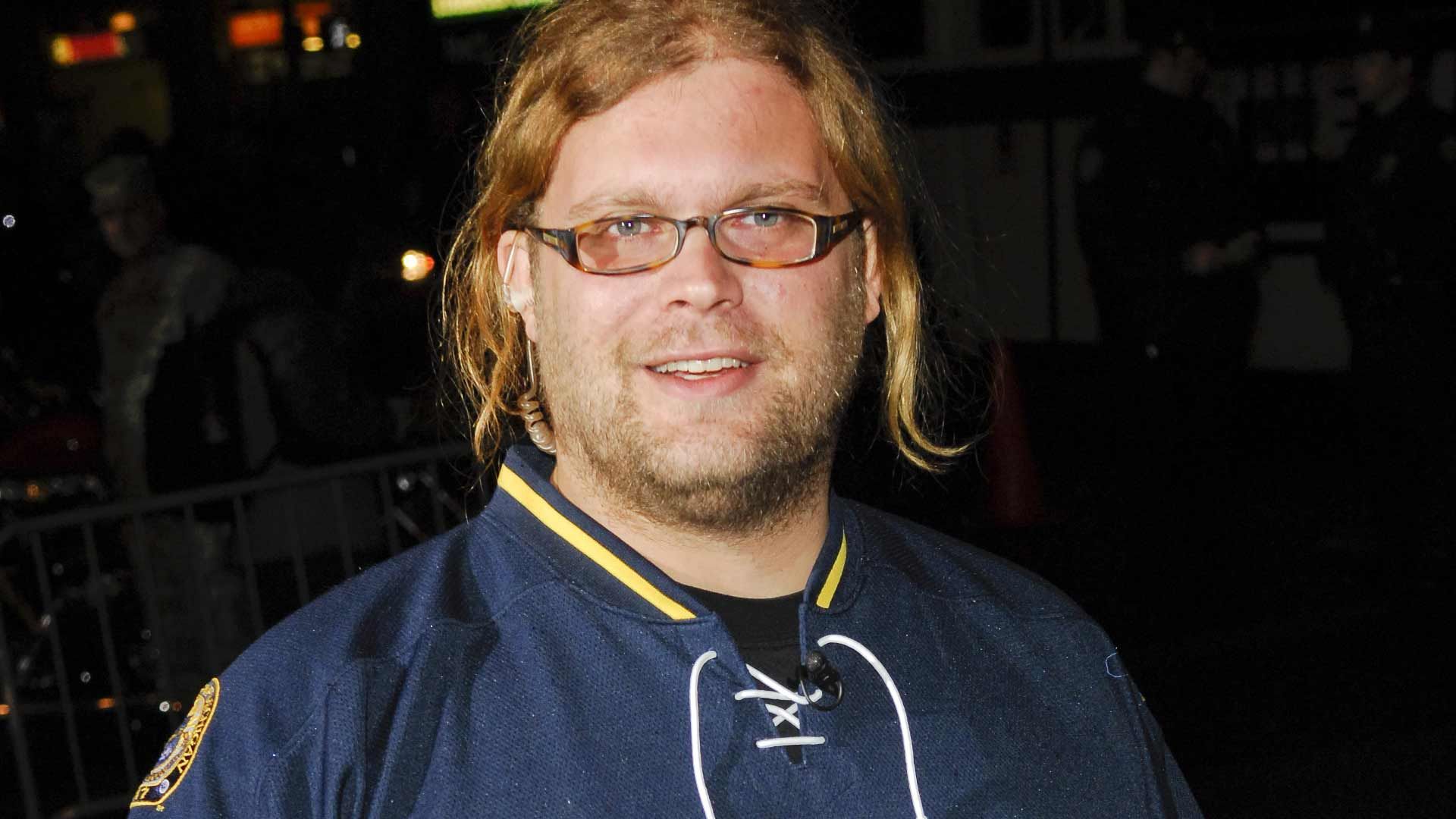 “American Chopper” Star Mikey Teutul is being accused of using a photographer's pics without cutting him in on the profits, and now the reality star has been hit with a federal lawsuit.

A photographer named Scott Gunnells sued Mikey, Paul Teutul Sr. and Orange County Choppers. The suit explains Gunnells took photos of Mikey back in 2013 and got them copyrighted.

He accuses the reality star of using the photos on his Facebook page and his official website in order to promote the sale of apparel and artwork related to promotional appearances.

The photographer says the photos were even used by Paul Sr. and Orange County Choppers, and he claims he never gave permission for the Teutul’s to use the photos.

The suit is seeking unspecified damages plus an injunction against them from continuing to use the photos to profit.

Mikey was a main star on "American Chopper" from 2003 - 2012 before quitting to reportedly find some "peace of mind." He later opened an art gallery, which he ended up closing in 2014.

Since leaving the reality show, he has reportedly mended his relationship with his family ... especially his father who famously dealt out some harsh verbal criticism to his son.

Mikey isn't the only OCC star currently facing legal issues, as his father is still involved in an ongoing bankruptcy and was recently found in contempt of court.