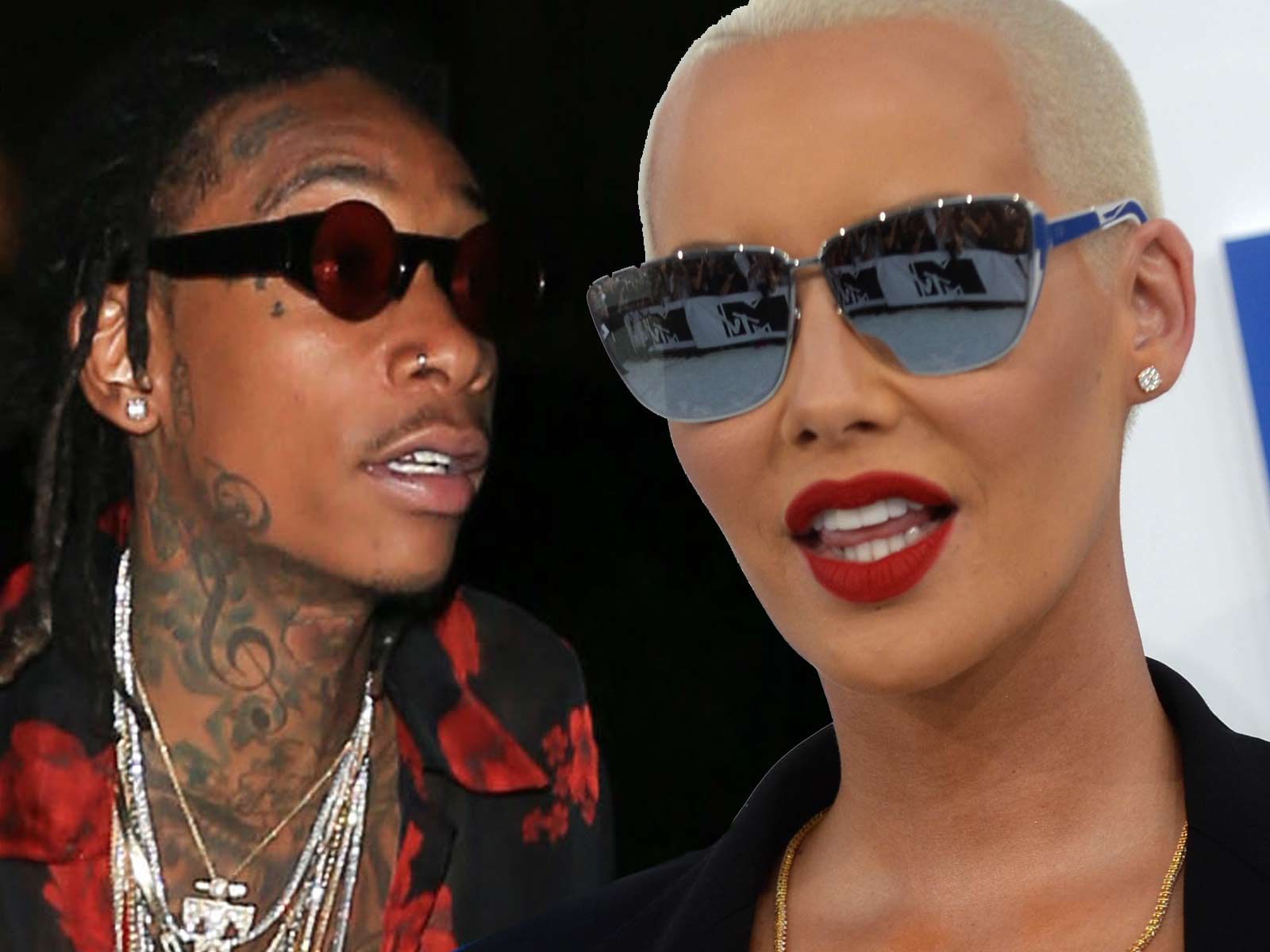 Amber Rose admits she dialed up Wiz Khalifa's mom and tore her friend a new one, but says it's hardly a matter to be argued in the courts.

Polk ended up handing the phone to a nearby friend, while Rose accused her of being an unfit grandmother to four-year-old Sebastian, and also said she didn't properly care for Wiz's brother, Dorien, and "let him die" of a terminal illness.

Rose contends she was only repeating what Dorien allegedly said himself during a previous phone conversation, and shouldn't be held accountable for repeating it to Polk.

The model's legal team argues that even though the accusations were vicious, they did not cause Wiz's mom any actual harm or damage, so the case should be dropped. 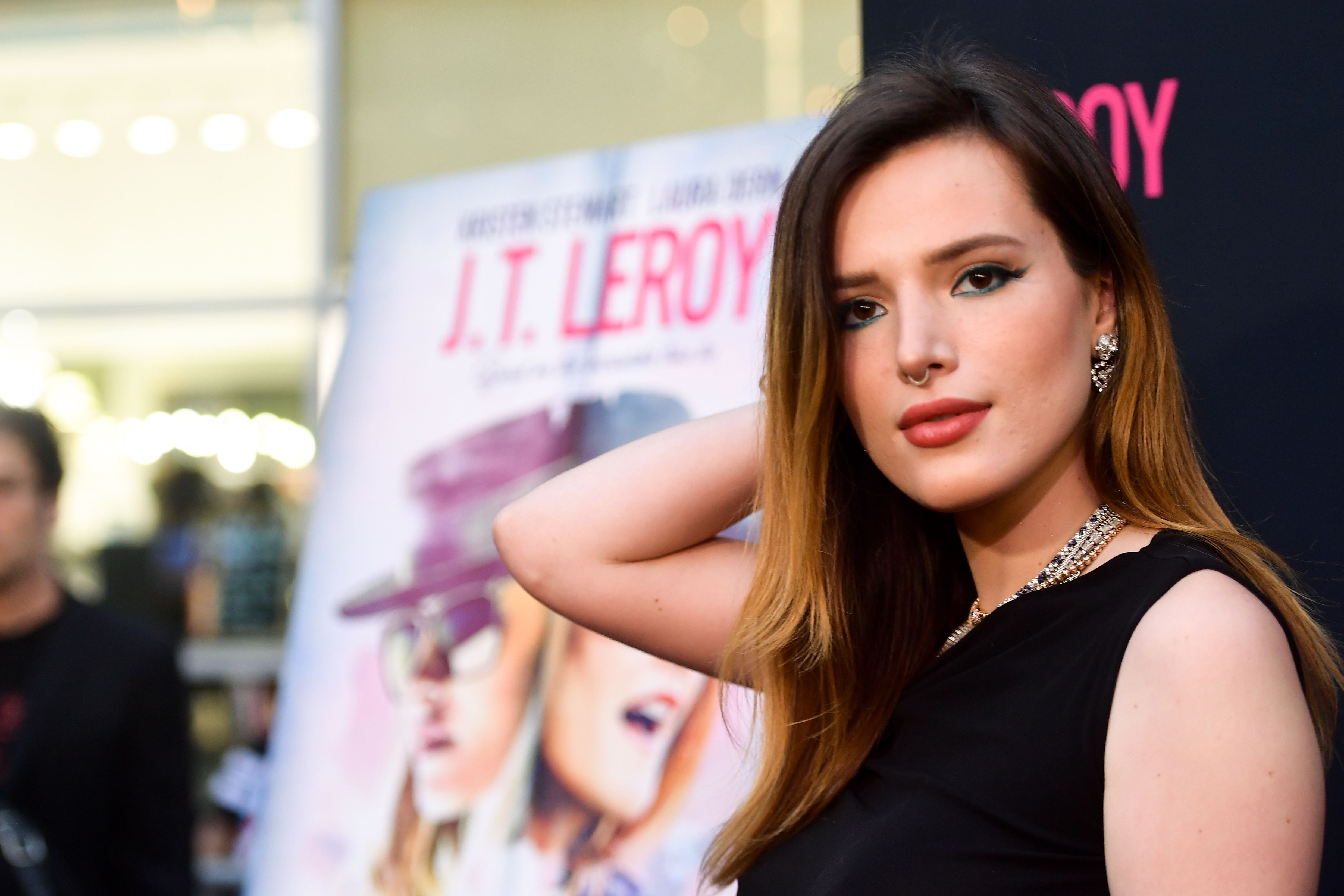 Bella Thorne is 'Worried About' Her Mom Amid the Coronavirus Pandemic 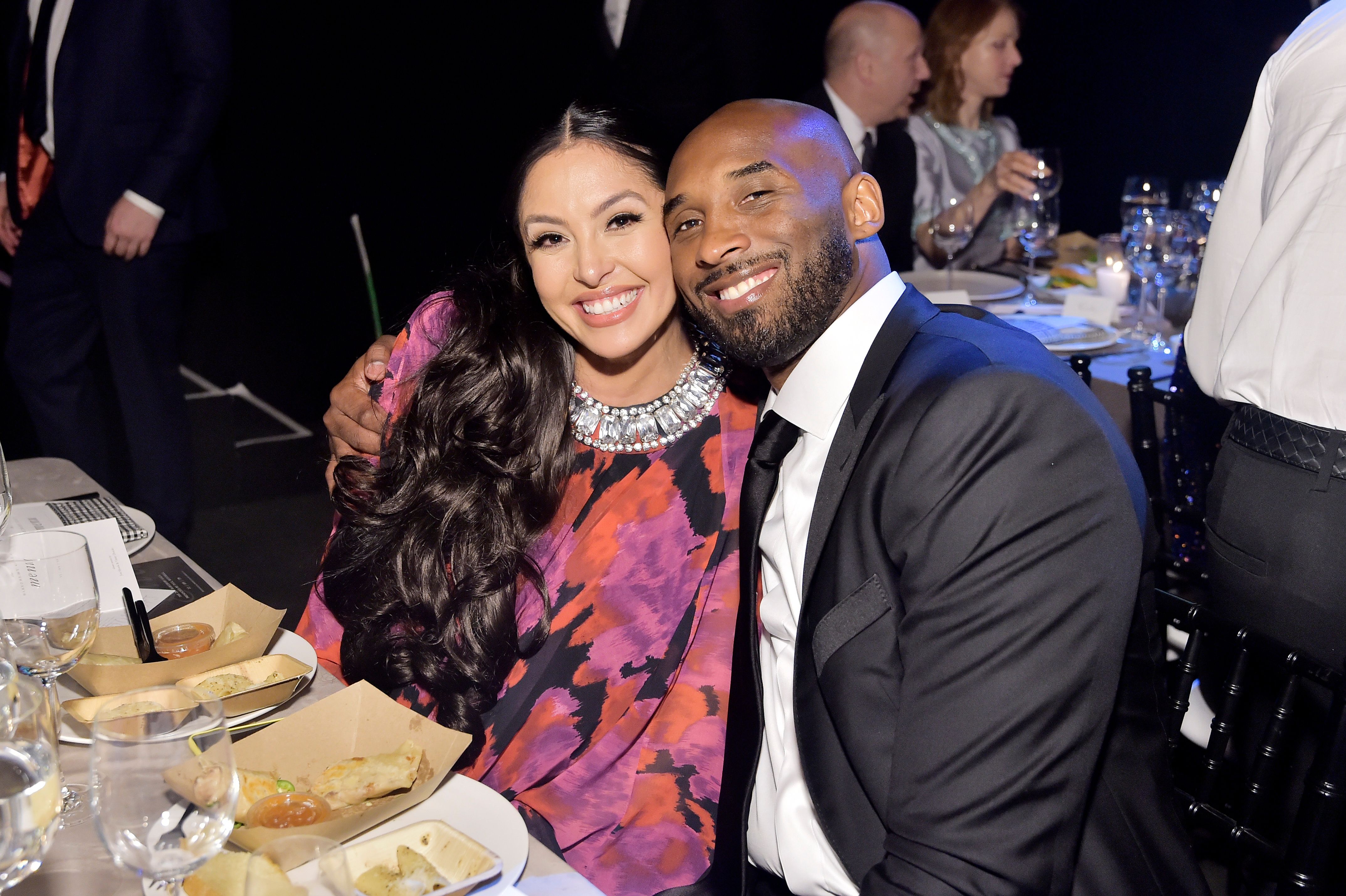 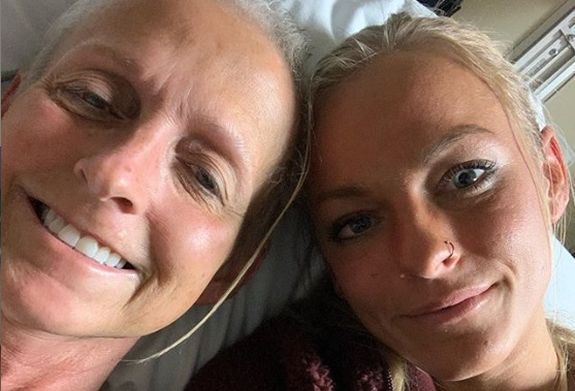 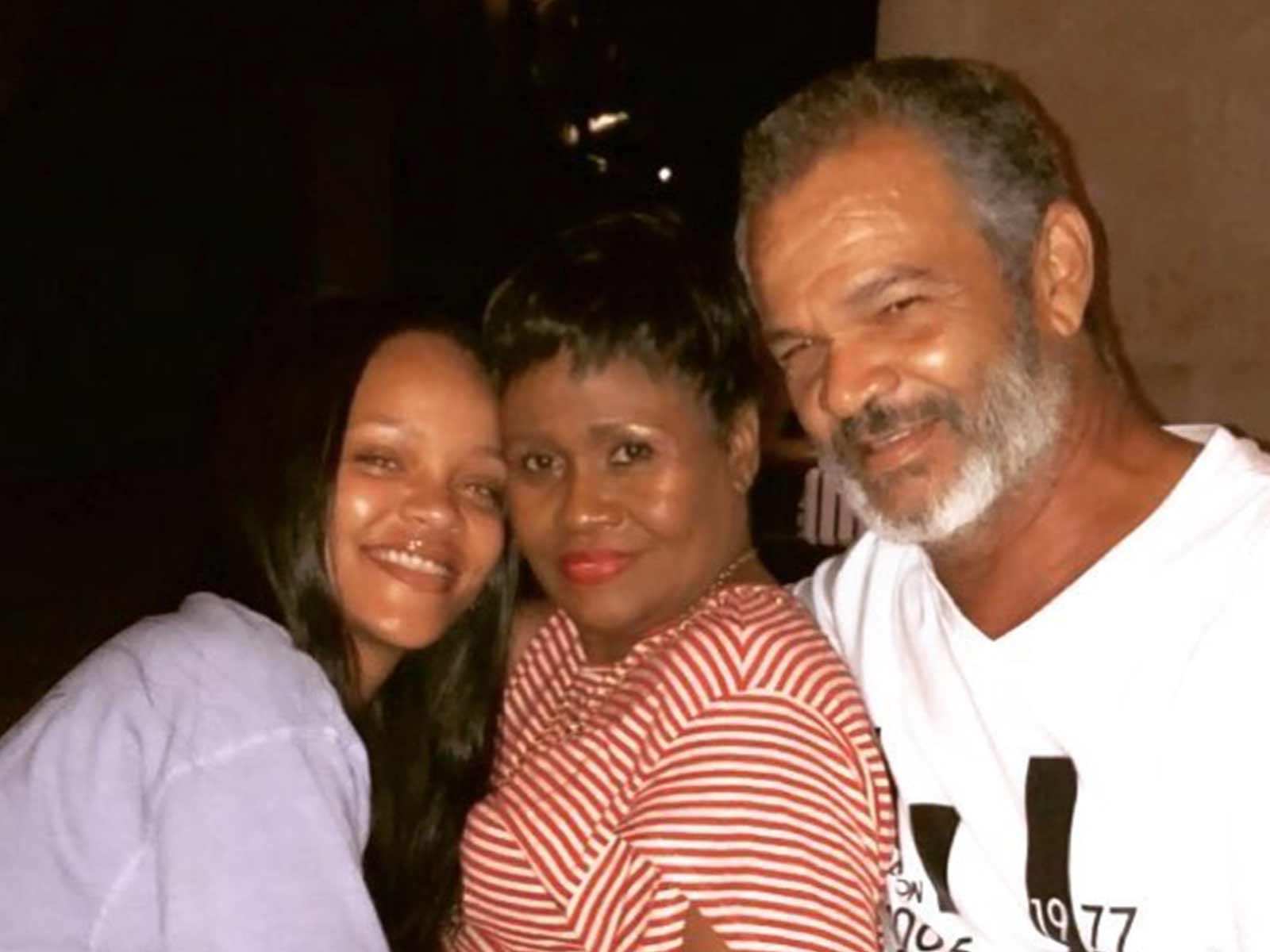