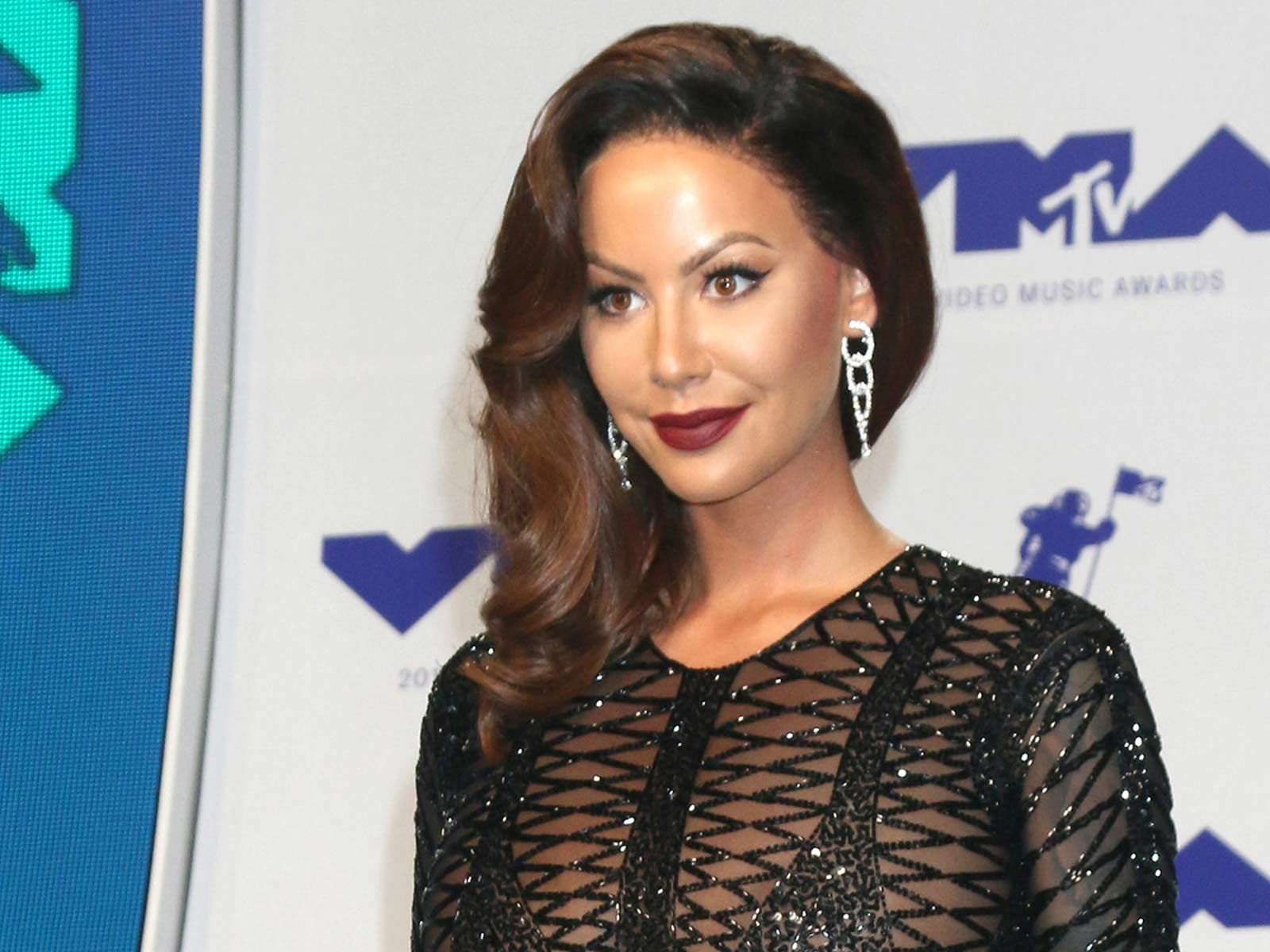 Amber Rose and Ace of Diamonds, a famous strip club in Los Angeles, have settled their lawsuit after they accused her of falsely claiming she bought the famed strip club.

According to court documents obtained by The Blast, the owners of Ace of Diamonds have dropped their legal battle against Amber Rose. All parties involved in the case have agreed to reach a settlement in principle that will resolve all claims.

Rose was sued in 2017 by SKWS Enterprises, who were upset after Rose told the crowd during the 2017 All Def Movie Awards that she had bought Ace of Diamonds. SKWS said that was not true and sued Rose for slander and sought $1 million in damages.

Along the way, Rose tried to trademark the name Ace of Diamonds, but that was denied.

Rose filed her response seeking to have the lawsuit dismissed, but a judge denied it earlier this year, citing the controversy over the trademark as reason enough to allow the case to continue.