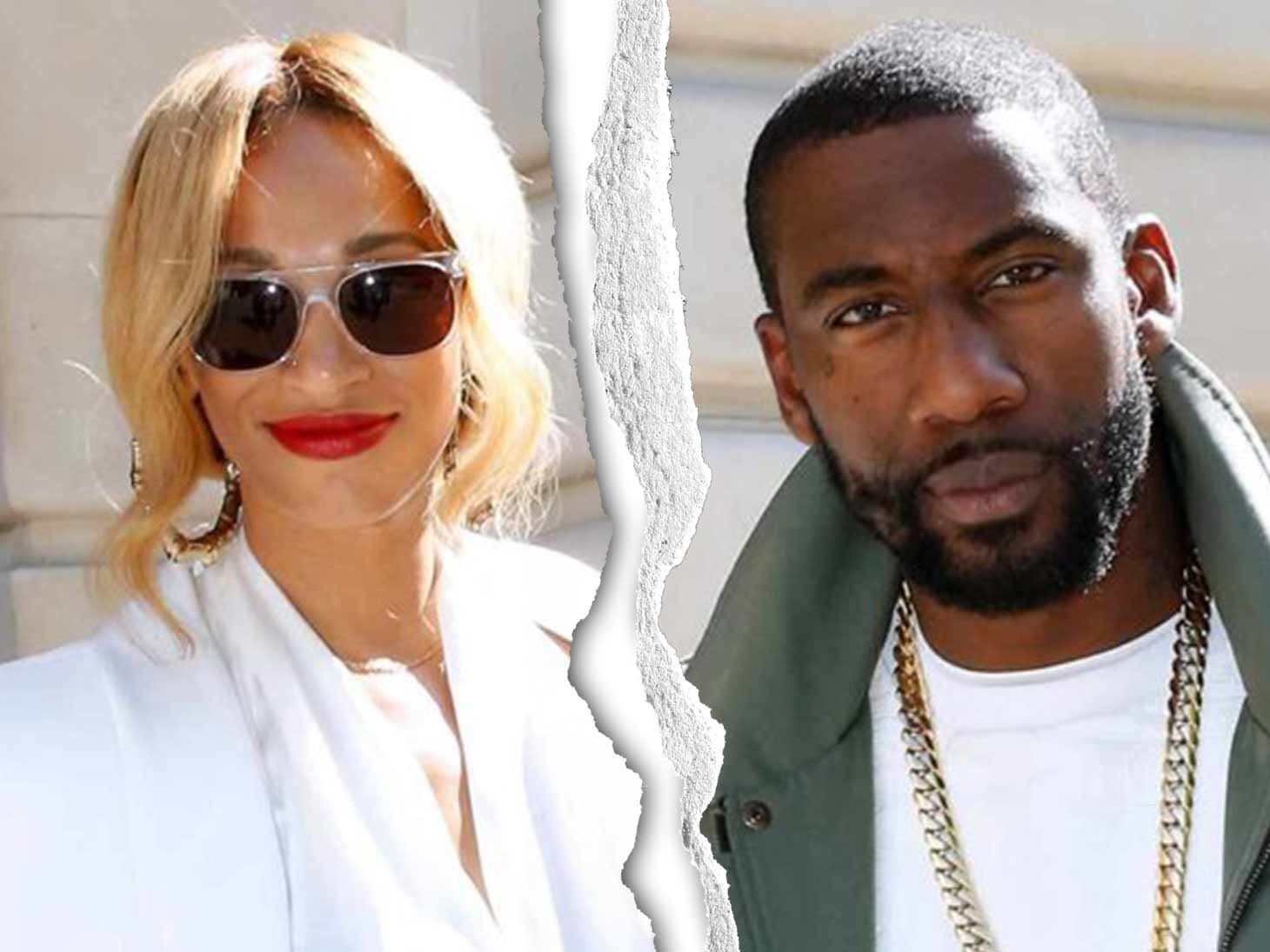 Ex-NBA star Amar'e Stoudemire has filed for divorce from his wife of nearly six years, a little more than a year after the revelation he fathered a love child came to light.

According to court documents obtained by The Blast, the former NBA star filed a petition for dissolution of marriage with minor children against Alexis Welch.

Alexis has yet to file a response to Stoudemire's divorce petition, nor does she have a lawyer listed as representing her as of yet. The case is still open and the divorce has yet to be finalized.

The split comes after it was revealed Stoudemire fathered a love child with a Florida woman named Quynn Lovett.

The terms of their settlement were sealed from the public. 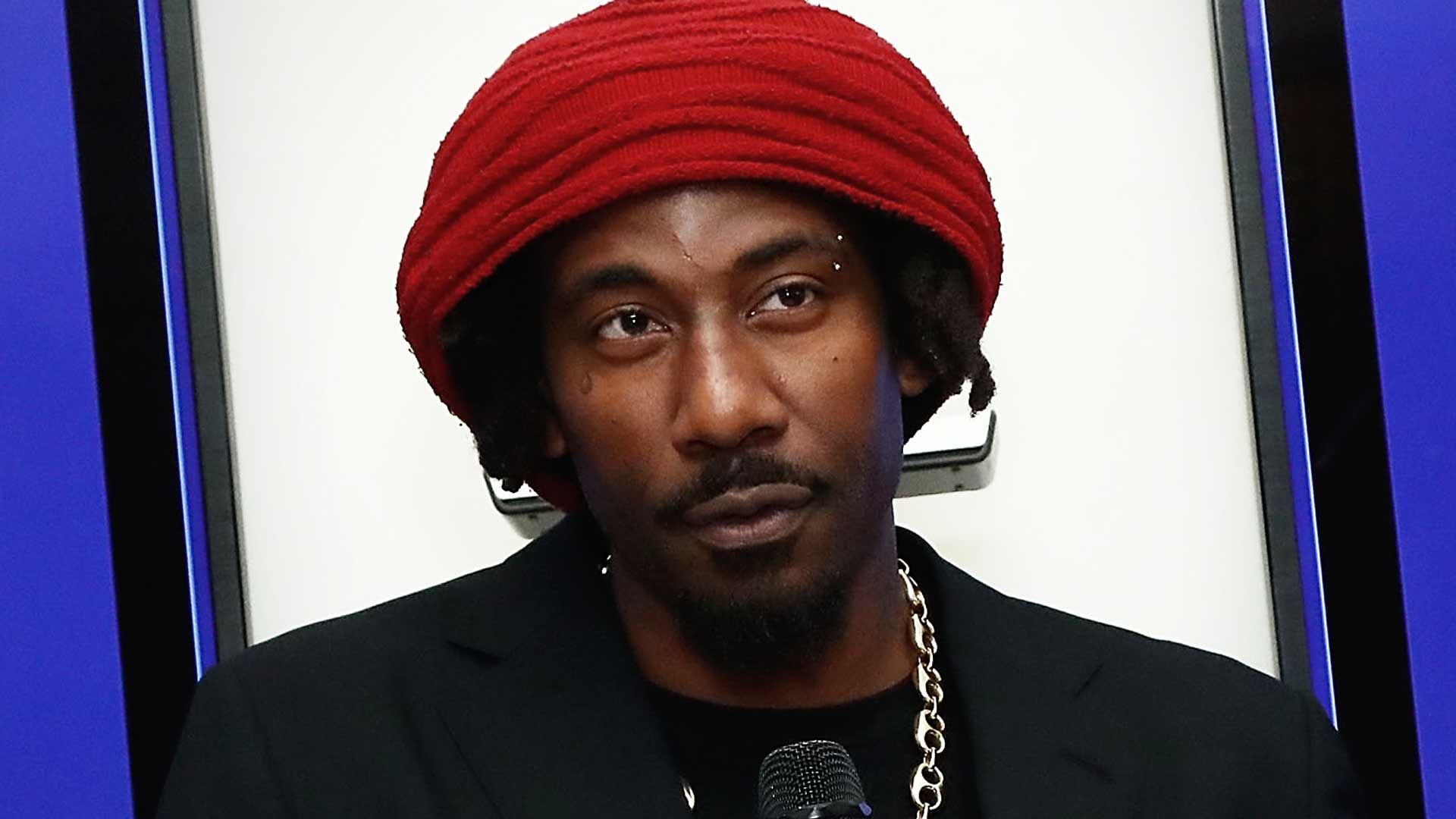 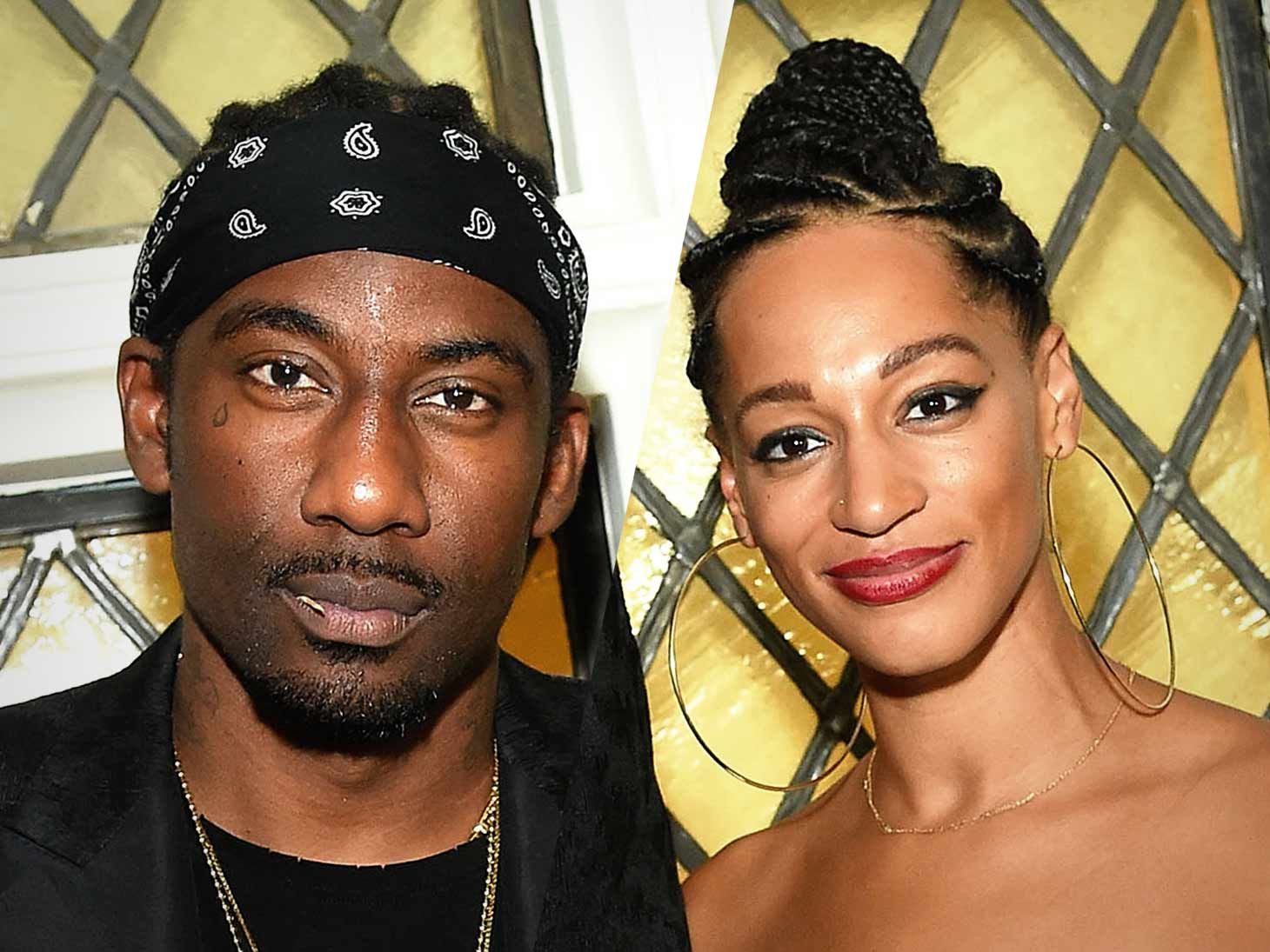