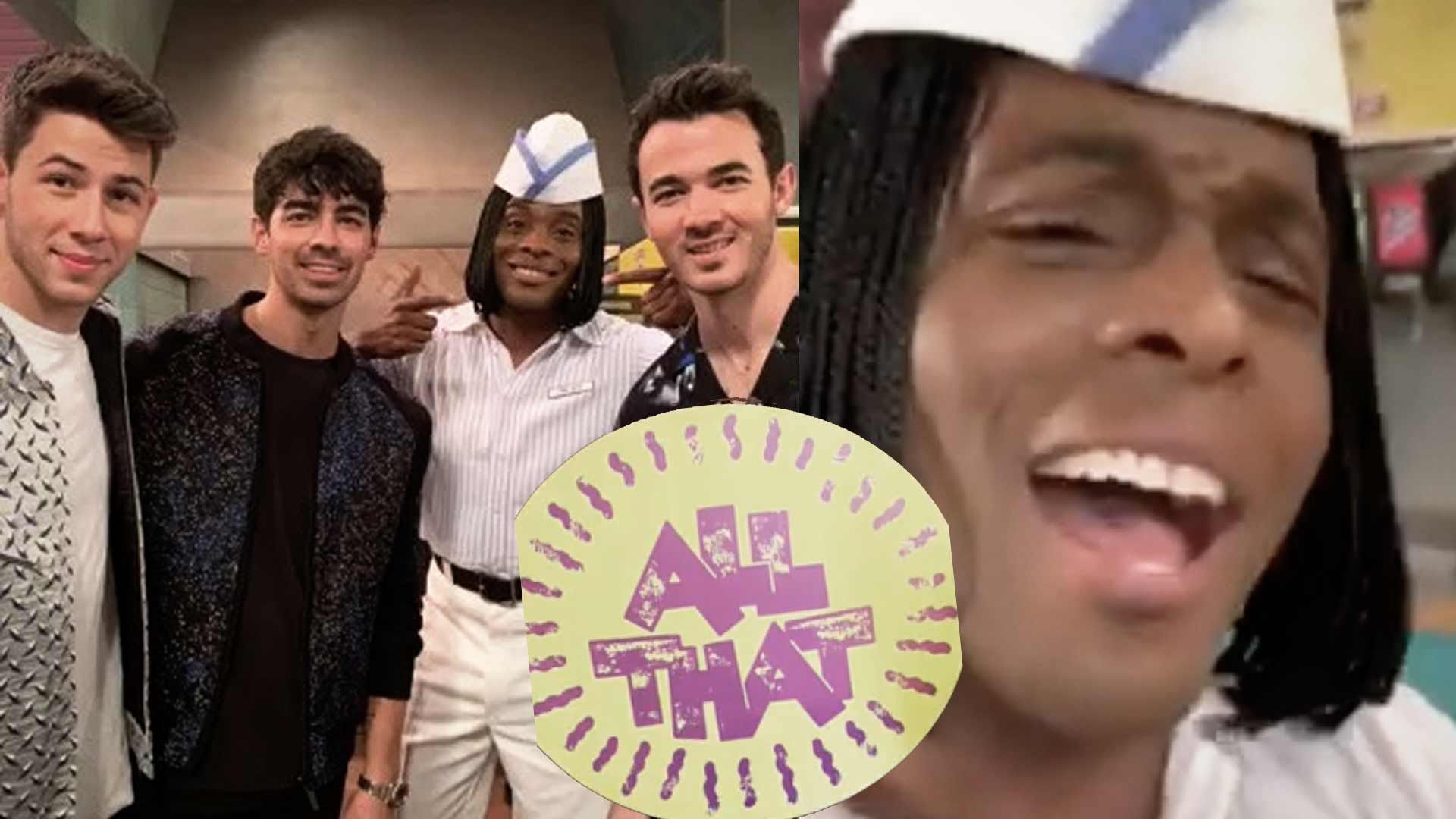 Kenan & Kel are coming back to revive their iconic "Good Burger" characters and teasing the reunion ahead of the reboot of the classic show, "All That."

Kel Mitchell, who plays Ed, posted a teaser of him in character with the Jonas Brothers, who will be appearing on the premiere episode.

In the clip, Kel is in character on a set that has been transformed to be identical to the 90s comedy set.

Kenan Thompson, who played Dexter Reed, is not featured in the preview.

The duo is producing the revival of Nickelodeon's sketch comedy show "All That," which premieres on June 15.

The revival will feature a brand-new cast but the originals, including Lori Beth Denberg and Josh Server, are coming back for the premiere. 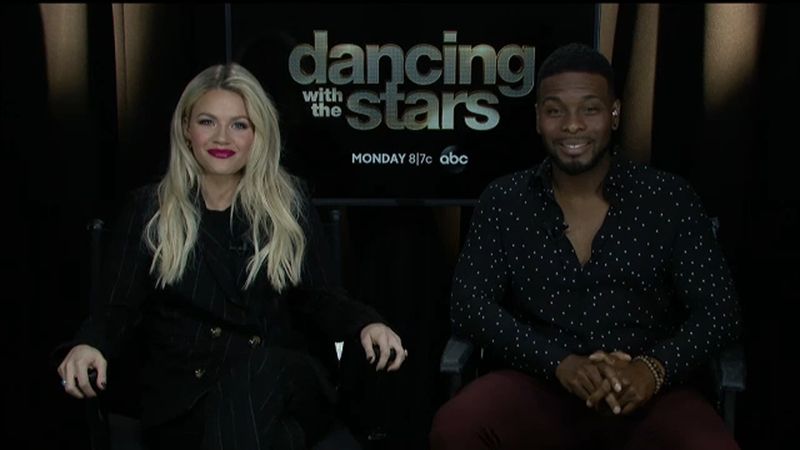 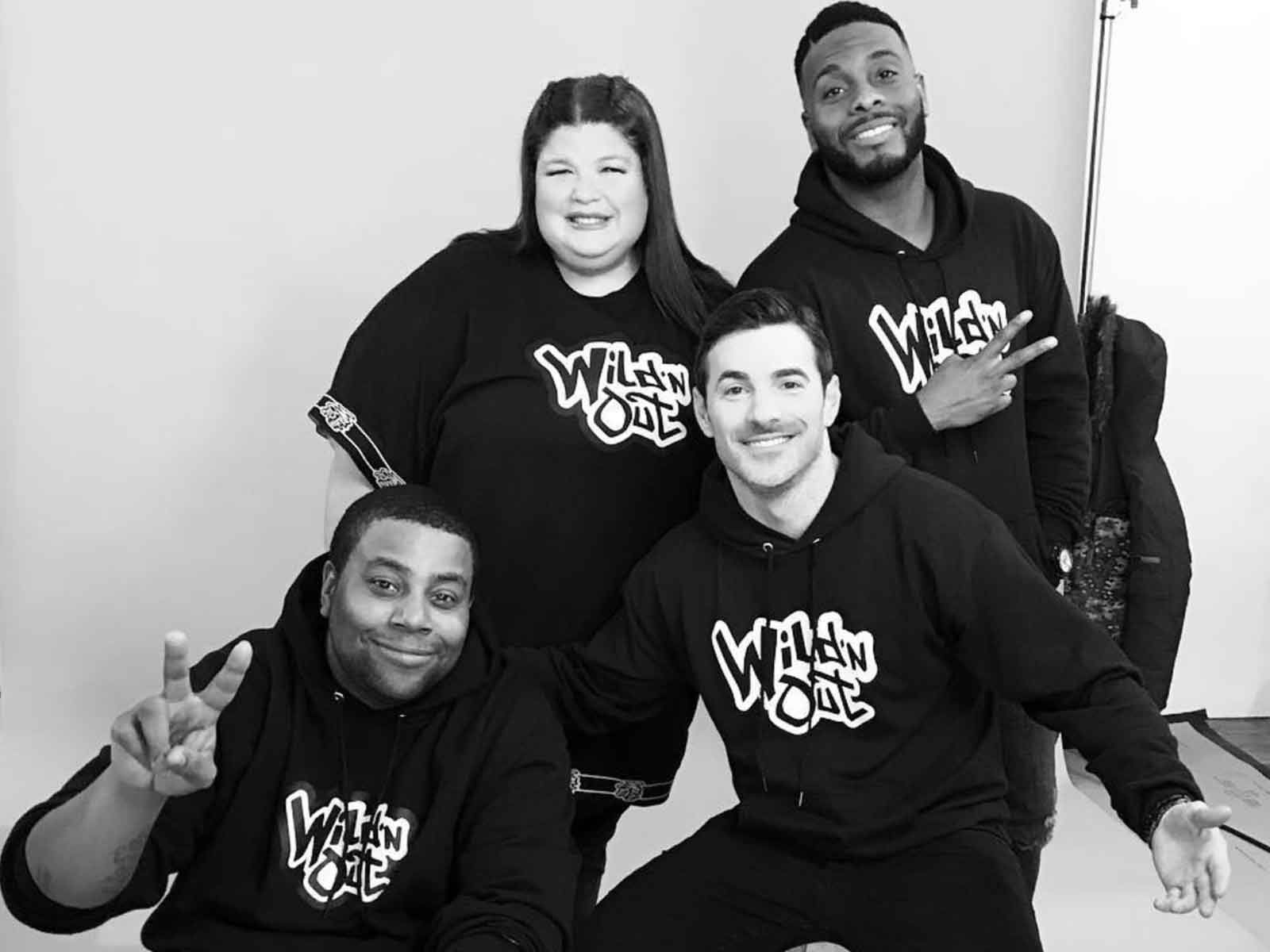 Kenan & Kel Reunited With the 'All That' Cast!