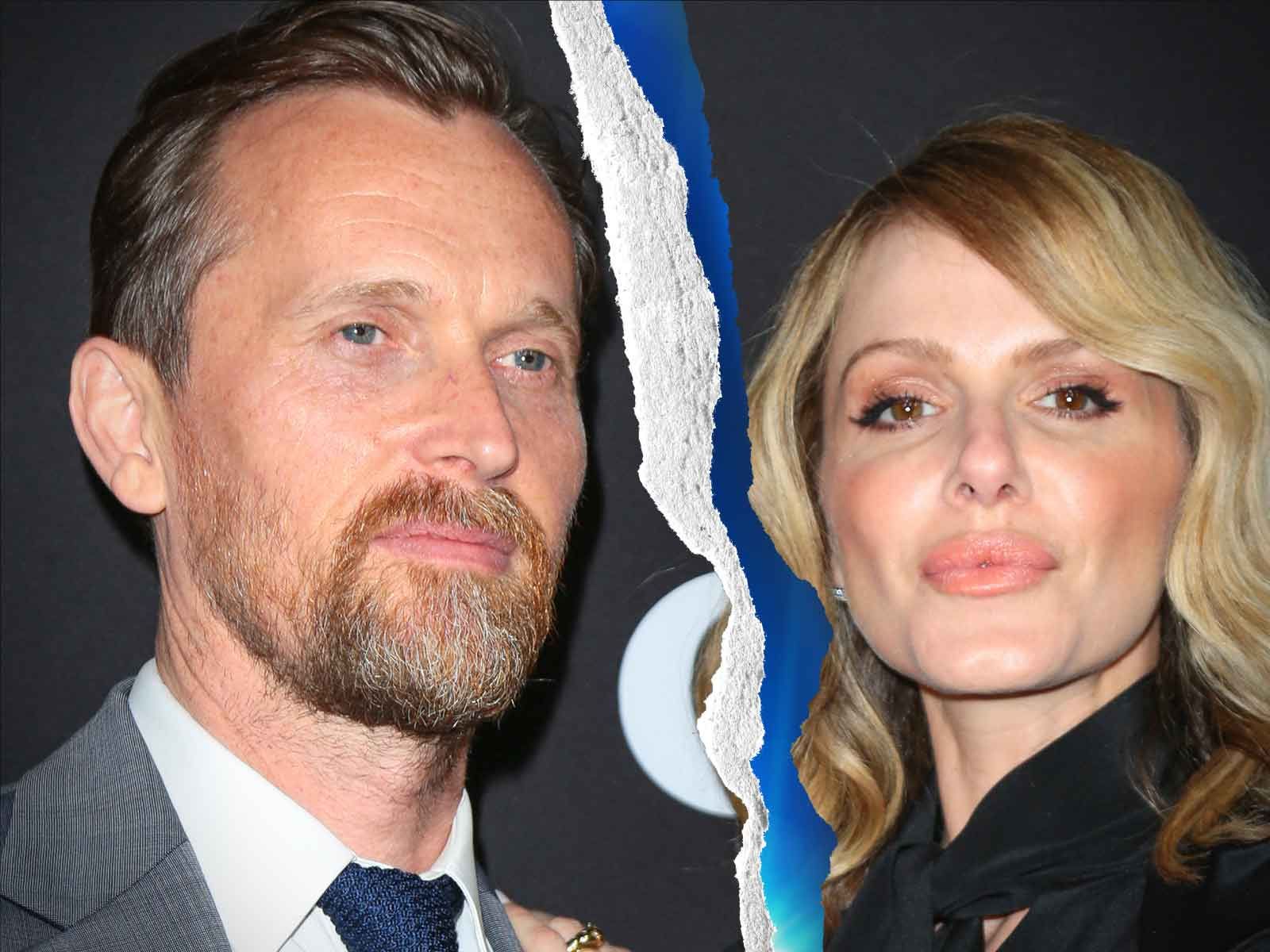 'All American' Star Monet Mazur Calls an Audible on Marriage, Files for Divorce

One of the stars of the upcoming CW show, "All American," has filed for divorce against her husband of 13 years.

Monet Mazur filed for divorce Friday against Alex de Rakoff in Los Angeles, according to court records obtained by The Blast.

Mazur is best known for appearing in "Mystery Men," "40 Days and 40 Nights," and the Hollywood classic, "The House Bunny."

She's set to star alongside Taye Diggs in "All American," about a football player from Compton who transfers to a school in Beverly Hills.

Alex de Rakoff is a writer/producer who most recently is working on the TV version of "Snatch." The couple has two minor children, 13-year-old Marlon and 7-year-old Luciano.