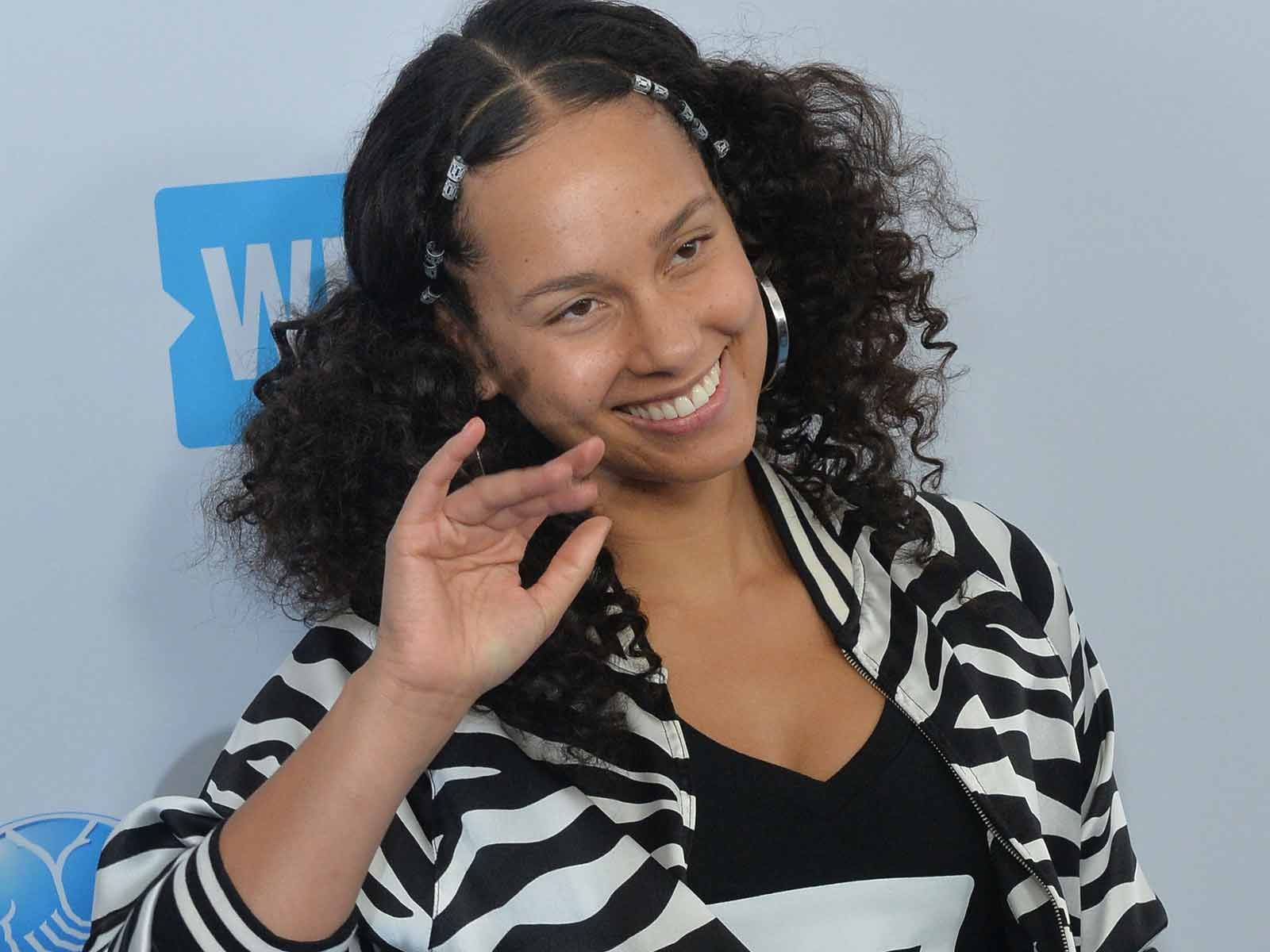 Alicia Keys is demanding she be dismissed from the $16.5 million lawsuit filed against her and husband Swizz Beatz over a pair of luxury cars.

Metro Gem claimed the cars were used after defaulting on the leases and avoiding repossession while still owing a ton of money for the vehicles.

As of November 2016, the suit accused the duo of having 5 leases in default.

However, Keys now says she had nothing to do with a lease agreement with Metro and points out that her name is not anywhere on the paperwork. She says as far as she knows, any vehicles were returned to Metro.

She also accuses the leasing company of trying to loop her into the suit for a more profitable outcome. She wants her part of the case to be dismissed.

Swizz filed a separate motion to dismiss the case and accuses Metro of also trying to squeeze money from him due to his public status.