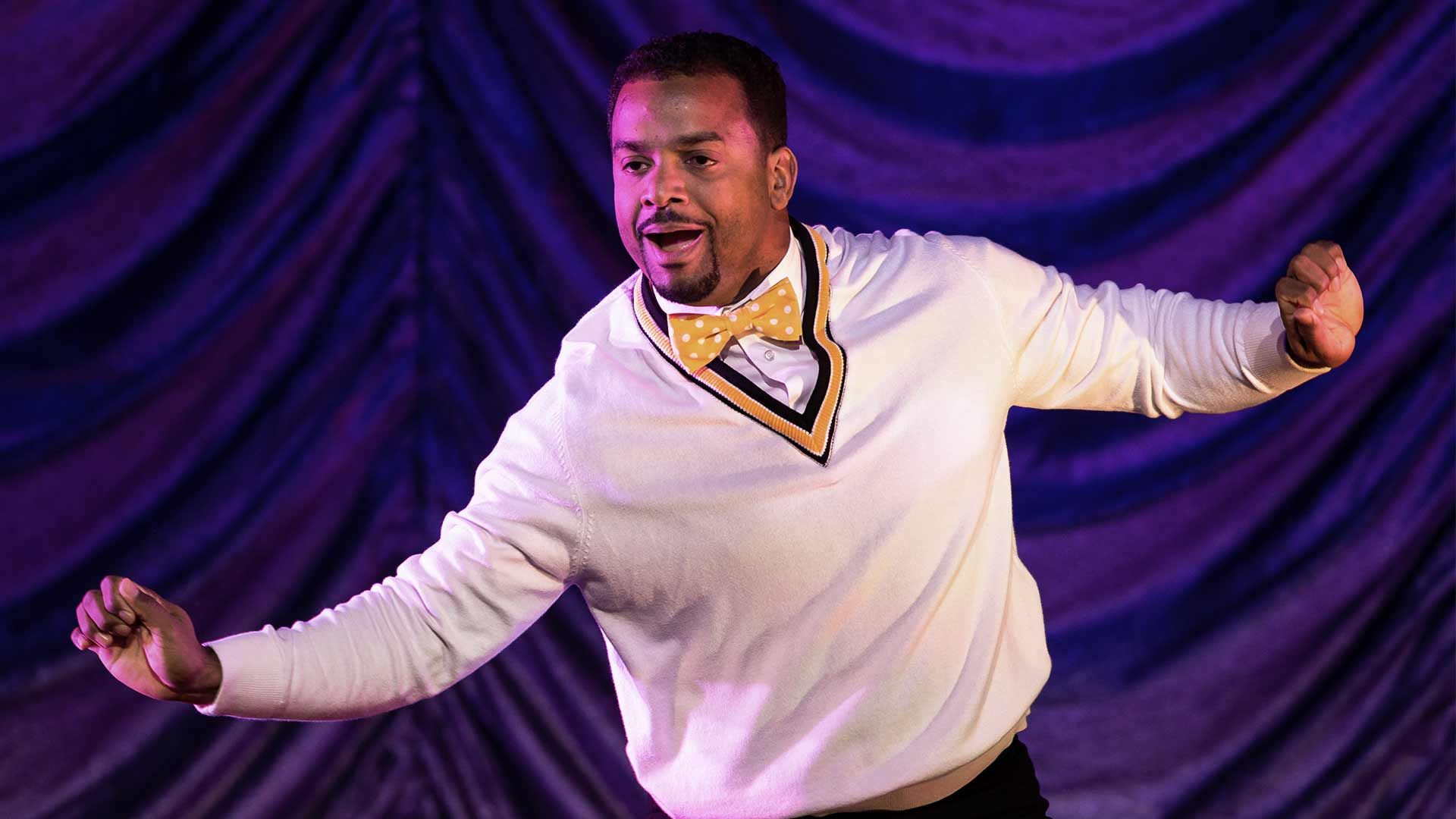 Alfonso Ribeiro has dropped his lawsuit against the makers of the popular game "Fortnite" over their use of the iconic "Carlton Dance."

According to court documents obtained by The Blast, the "Fresh Prince" star is dismissing his lawsuit against Epic Games, which he filed in federal court last year.

"This action is dismissed by the Plaintiff(s) in its entirety," the docs state.

Ribeiro's case was dealt a blow when his attempt to trademark the dance was refused by the U.S. Copyright Office.

As The Blast previously reported, Ribeiro sued for what he called an “unauthorized use” of his signature move in "Fortnite."

“The reaction from many players worldwide was immediate recognition of the emote as embodying The Dance and, in turn, Ribeiro,” the lawsuit claimed. “Indeed, by naming the emote ‘Fresh,’ Epic intentionally induced a direct connection between the in-game purchase and the show where The Dance started, ‘The Fresh Prince of Bel-Air.’ That connection implied an endorsement of that in-game purchase by Ribeiro.”

Ribeiro filed a similar lawsuit against the makers of the “NBA2K” basketball game franchise. Much like “Fortnite” and their “Fresh” emote, he claims the game sells an in-game dance called “So Fresh” that is a rip-off of his “Carlton Dance.” 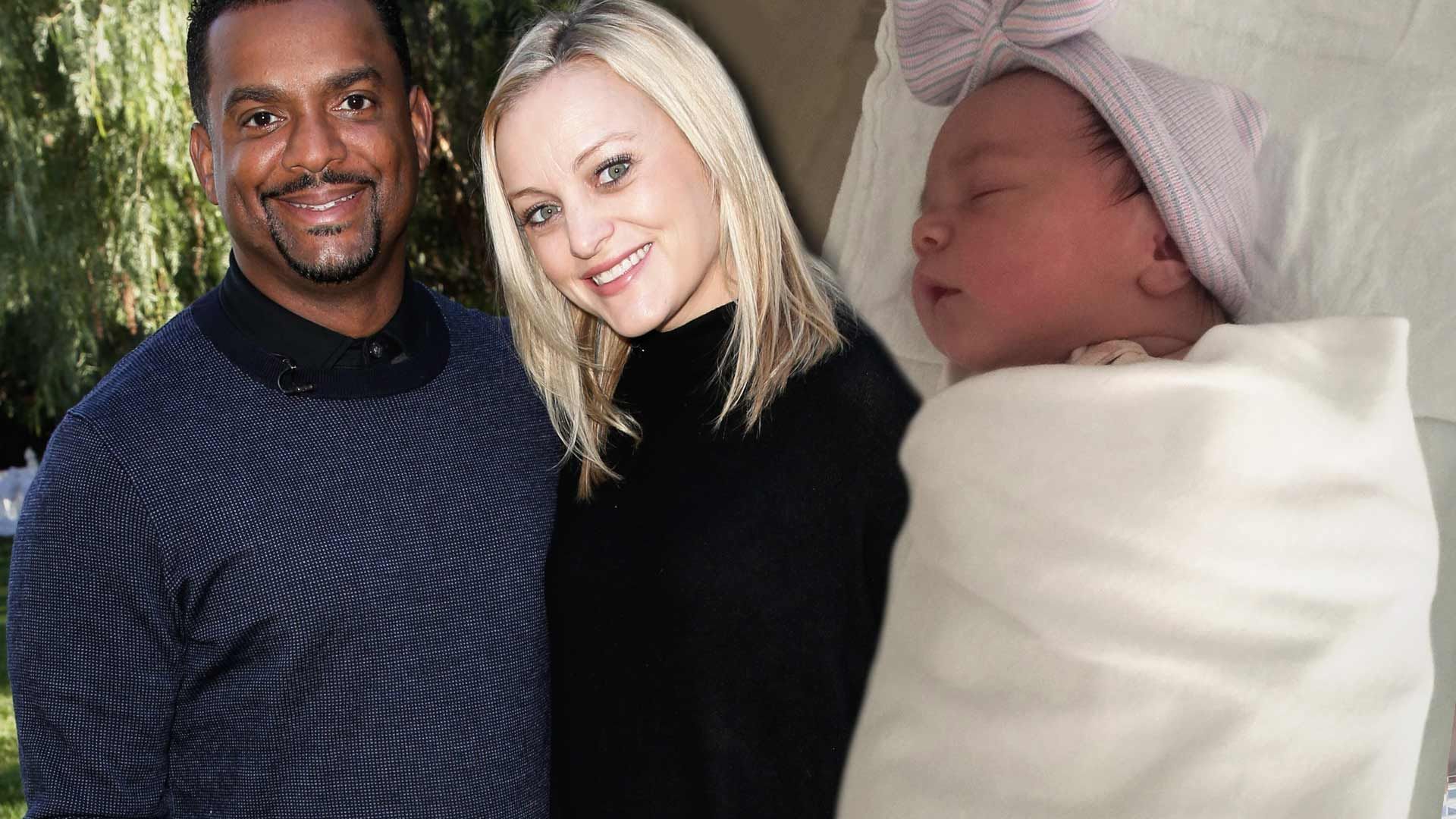 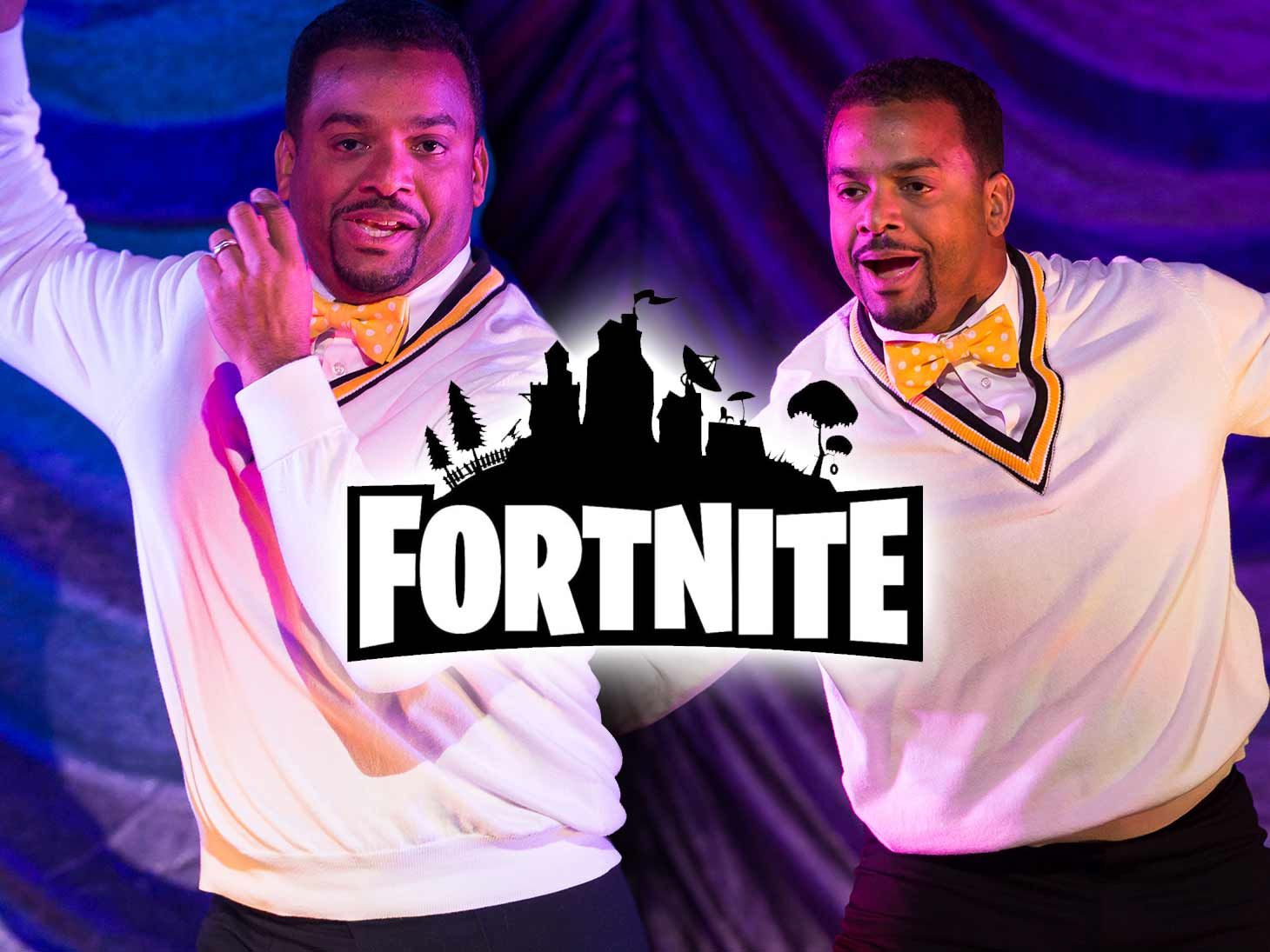 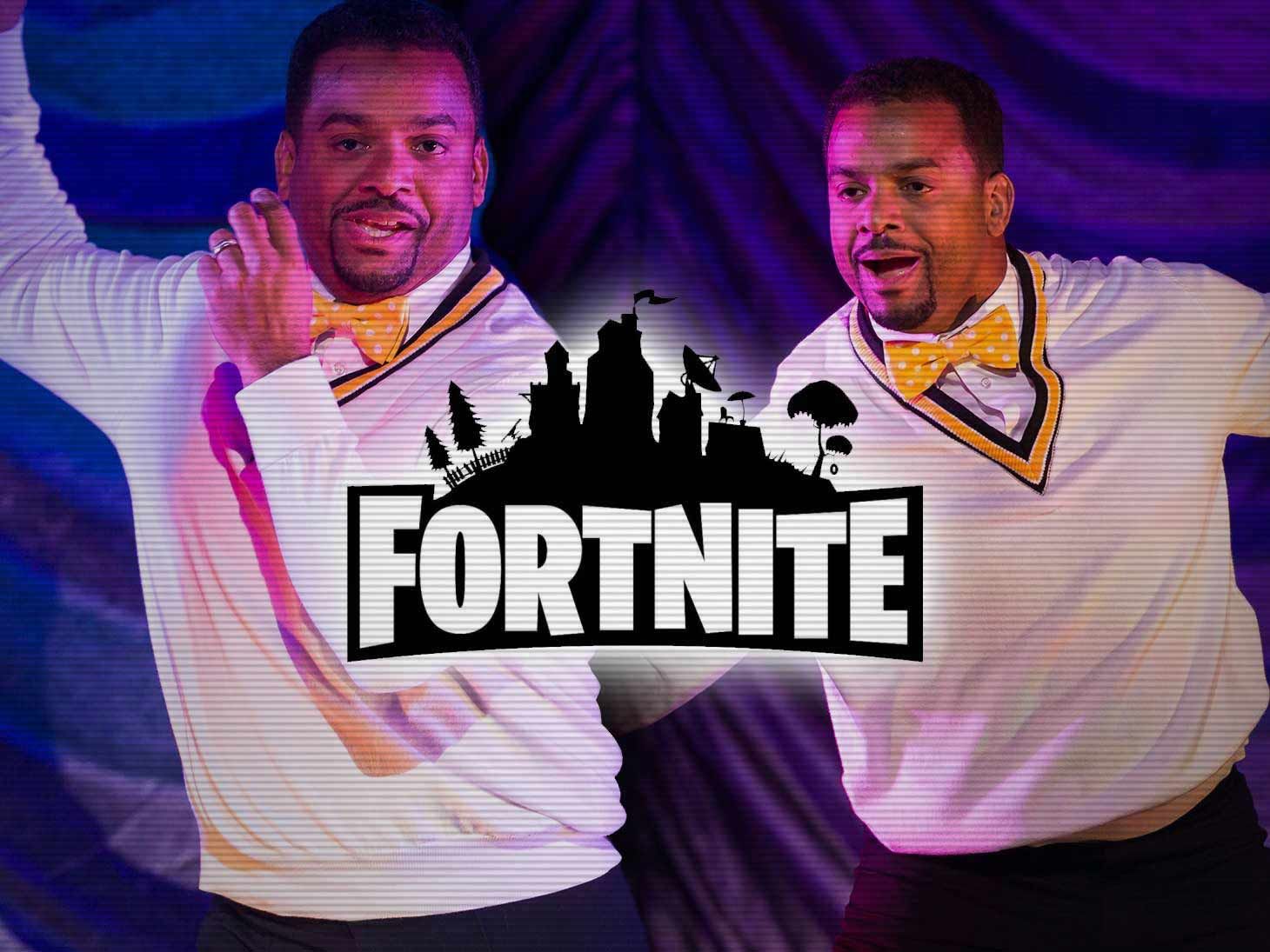 Alfonso Ribeiro Goes After 'Fortnite' for Using His Dance Moves