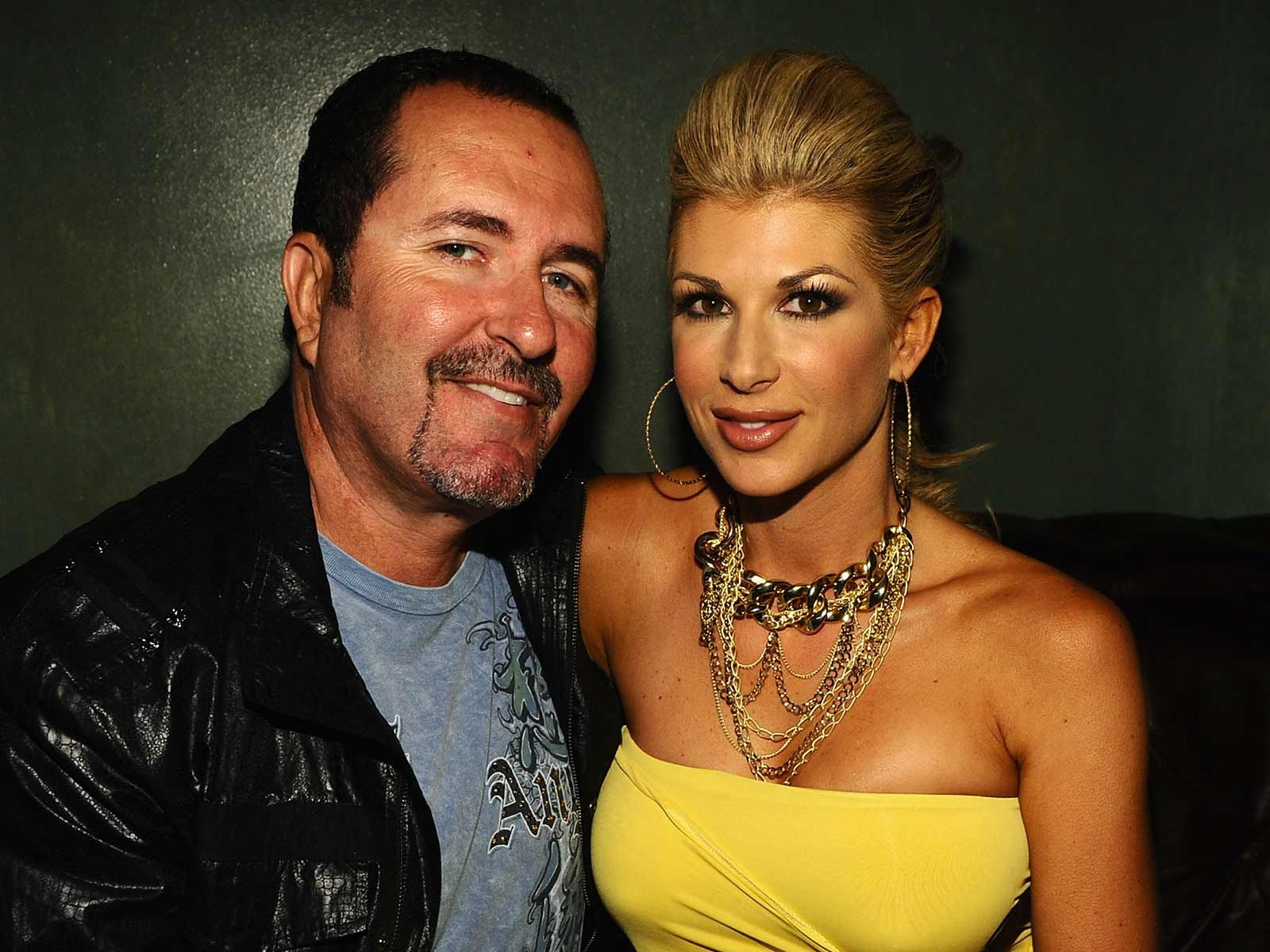 Real Housewives of Orange County alum Alexis Bellino and her soon-to-be ex-husband Jim Bellino are going full Gwyneth Paltrow in their divorce and separating as amicably as possible. The couple will split custody of their three children 50/50.

In a statement provided to The Blast, the Bellino's say their decision to end their marriage is "mutual" and felt it was important that the public "know we made this choice together, with love, and as the best decision for our children's future."

As is the trend with celebrity divorces recently, the pair filled the joint statement with kind words for each other.

"We hold one another in the highest regards as spouses, and especially as parents," the statement reads. "We have agreed on 50/50 custody of the children, and we ask that you respect our privacy by not theorizing about the reasons for our divorce."

Alexis was on RHOC for a handful of seasons and has been off the show since season nine. She and Jim married back in 2005, the couple has a 12-year-old son and 10-year-old twin girls.

Jim filed for divorce on June 21st citing irreconcilable differences. Since the news broke of their split there has been speculation about what exactly those differences were, with rumors of something scandalous being hidden.

The couple addressed the rumors in their statement, calling them "absurd" and saying that "there is nothing provocative, alluring, or sordid about the dissolution of our marriage," adding "Quite to the contrary, we strongly support each other just as we have since the beginning of our relationship."

The Bellino's stress that "We ultimately want you to feel happy for us, respect our privacy during this difficult time, and pray for our mutual benefit as we weather this storm. To the fans who have supported us since the beginning, we're grateful for how you [cheer] us on—we ask that you continue to cheer as our lives and the lives of our children change and ultimately improve as a result of this difficult decision."