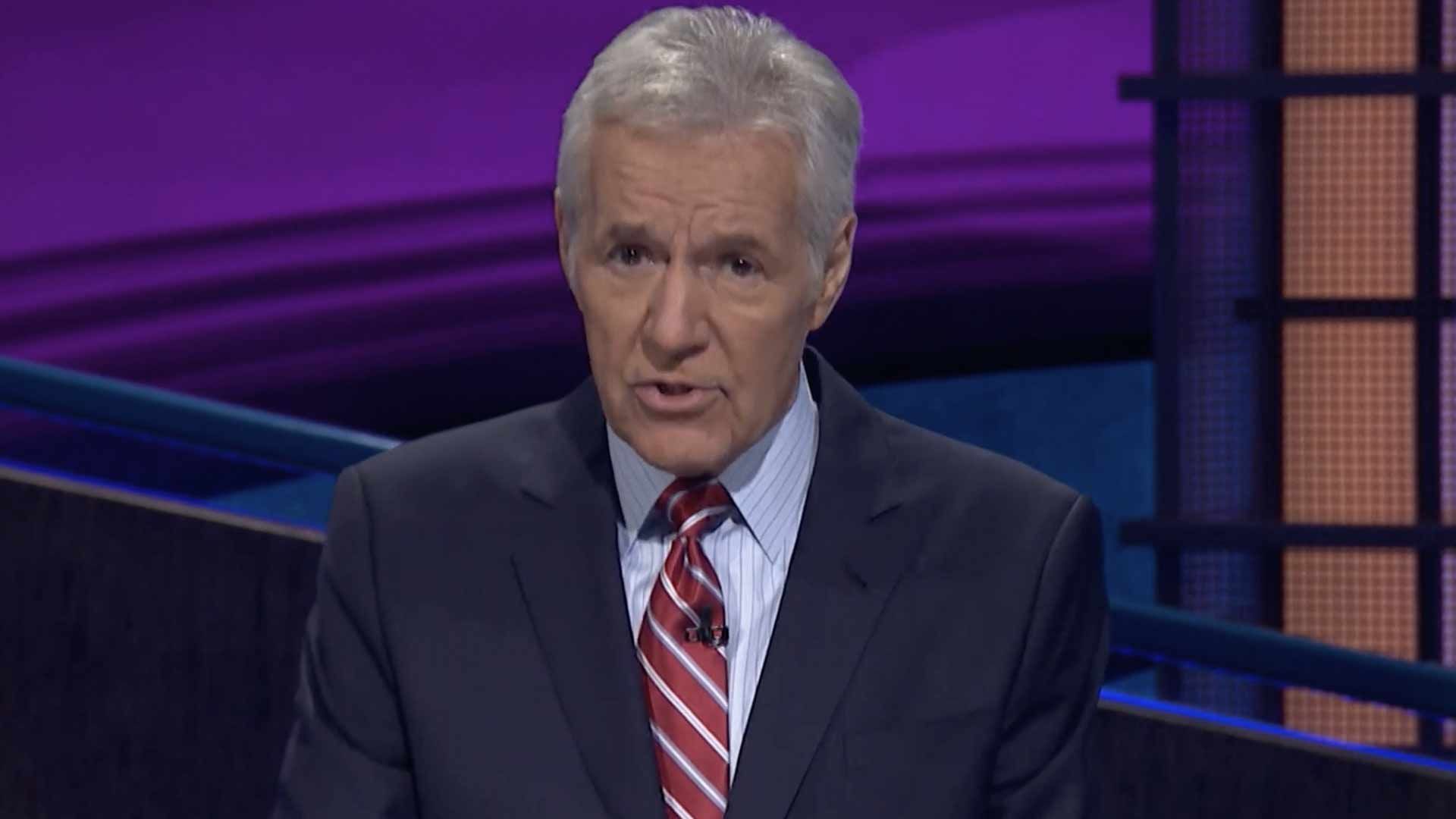 The iconic "Jeopardy!" shared the news with fans on Wednesday in a video posted to the show's YouTube page.

"I have some news to share with all of you and it’s in keeping with my longtime policy of being open and transparent with our 'Jeopardy!' fan base," Trebek began. "I also wanted to prevent you from reading or hearing some overblown or inaccurate reports regarding my health. So therefore, I wanted to be the one to pass along this information."

He continued, "Just like 50,000 other people in the United States each year, this week I was diagnosed with stage 4 pancreatic cancer. Now normally, the prognosis for this is not very encouraging, but I’m going to fight this, and I’m going to keep working."

Trebek showed he's in good spirits about the whole thing, joking, "And with the love and support of my family and friends and with the help of your prayers also, I plan to beat the low survival rate statistics for this disease. Truth told, I have to! Because under the terms of my contract, I have to host Jeopardy! for three more years!"

He concluded by saying, "So help me. Keep the faith and we’ll win. We’ll get it done. Thank you."

Pat Sajak, the host of "Wheel of Fortune," tweeted out his support, saying, "The Sajak family is deeply saddened to hear of Alex Trebek’s struggle with cancer. Our hearts go out to him and his family. But there is no one I know who is stronger and more determined, and I would never bet against him. We, and the entire country, are pulling for you, Alex."

Longtime "Jeopardy!" champ Ken Jennings added, "I’ve said this before but Alex Trebek is in a way the last Cronkite: authoritative, reassuring TV voice you hear every night, almost to the point of ritual."

In January 2018, Alex Trebek revealed he underwent surgery to remove blood clots on his brain following a few months prior.