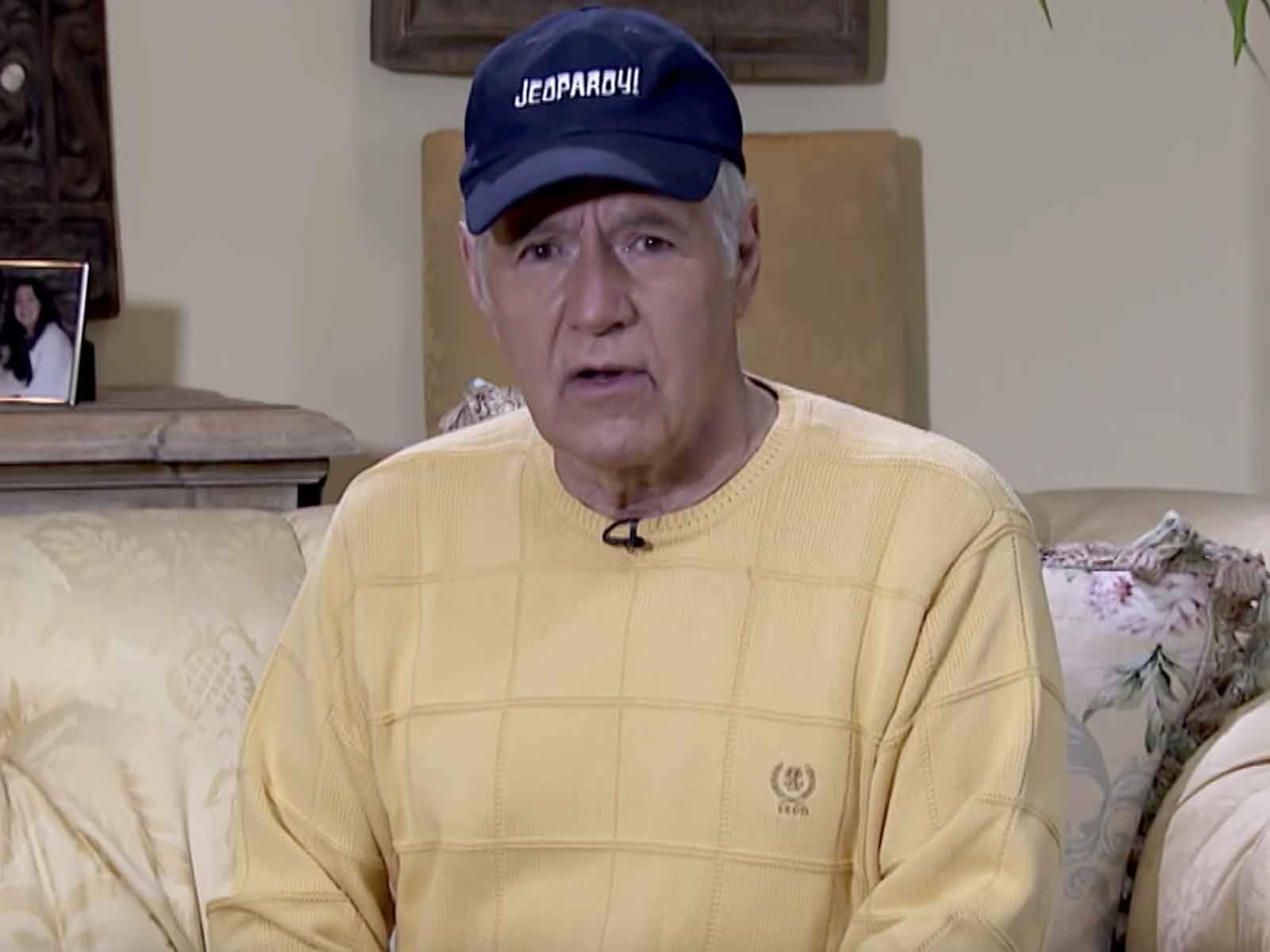 Trebek posted a video on YouTube explaining he spent two days in the hospital following the surgery and is currently recovering at home.

According to Deadline, production on the show will only be slightly affected — the upcoming College Championship will film in March instead of this month.

Trebek says in the video, "I expect to be back in the studio taping more 'Jeopardy!' programs very, very soon."