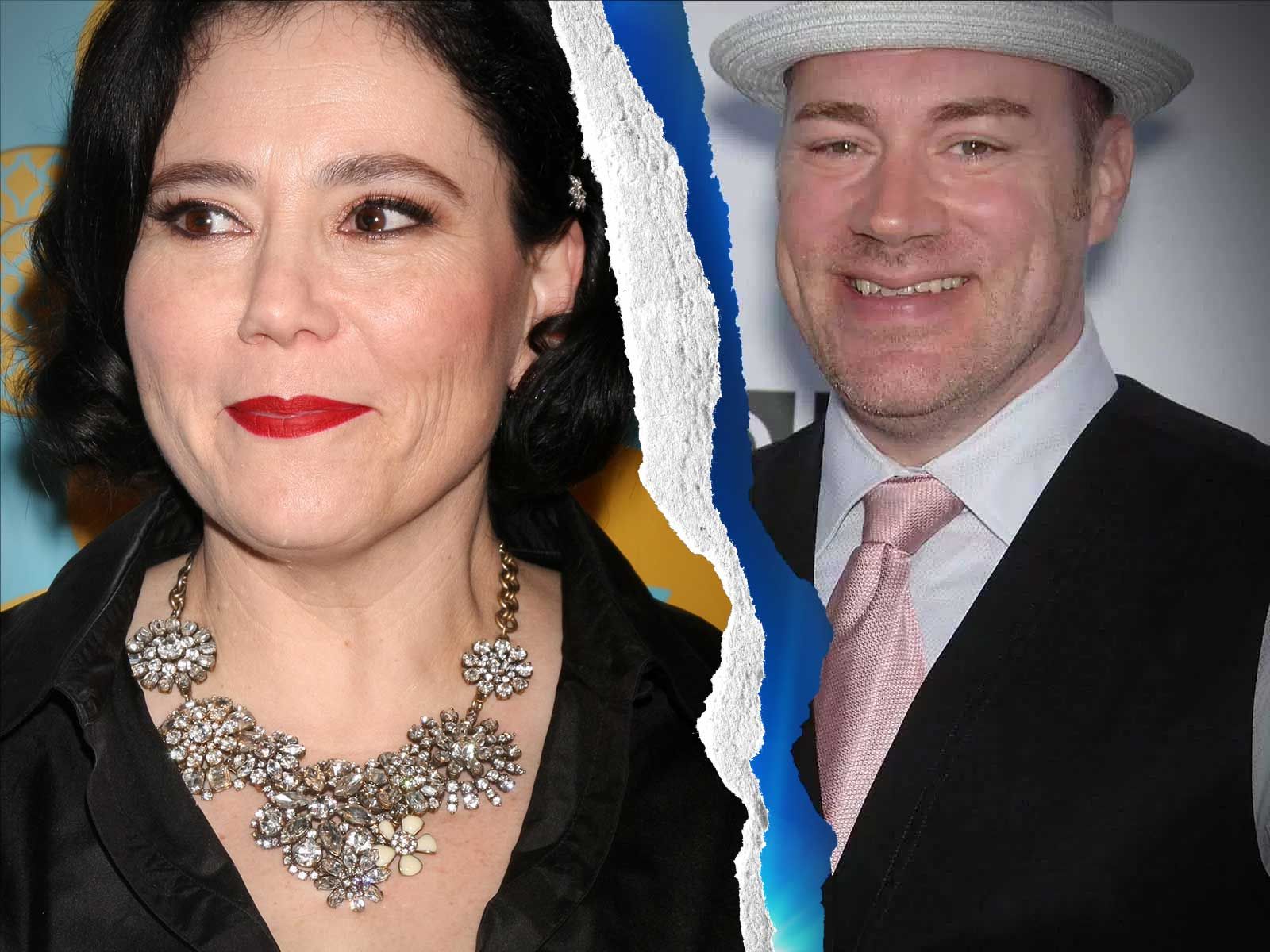 Alex Borstein's Divorce Is Final, He Gets Half of Her 'Family Guy' Money

Alex Borstein's ex-husband will be getting half of the royalties and residuals she made during their marriage, most notably her work on "Family Guy."

According to court documents obtained by The Blast, Borstein and Jackson Douglas — who is an actor as well — will split multiple bank accounts equally, with balances that total $5.2 million. They will continue to hold joint ownership over three accounts, and one account will go to their children.

When it comes to the couple's residuals and royalties, the docs state that they "shall equally share all royalties for work completed" during the marriage. The documents also say Borstein makes $220,000 a month.

The docs state that neither side will pay the other any spousal or child support.

As for property, Borstein will receive two condo units in Pasadena and Douglas gets one ... in the same building. Douglas gets a house in Washington state and they will maintain "joint ownership" of an apartment in New York City that is worth $1.2 million.

The couple will split up furniture, jewelry and art equally — except for a $25,000 custom built bar, which goes to Borstein. 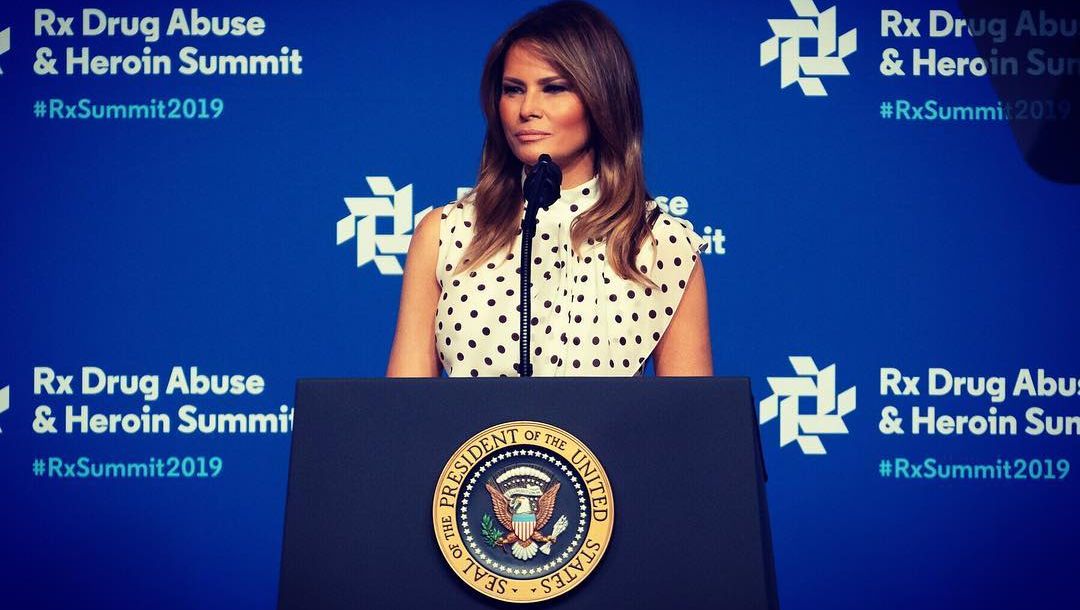