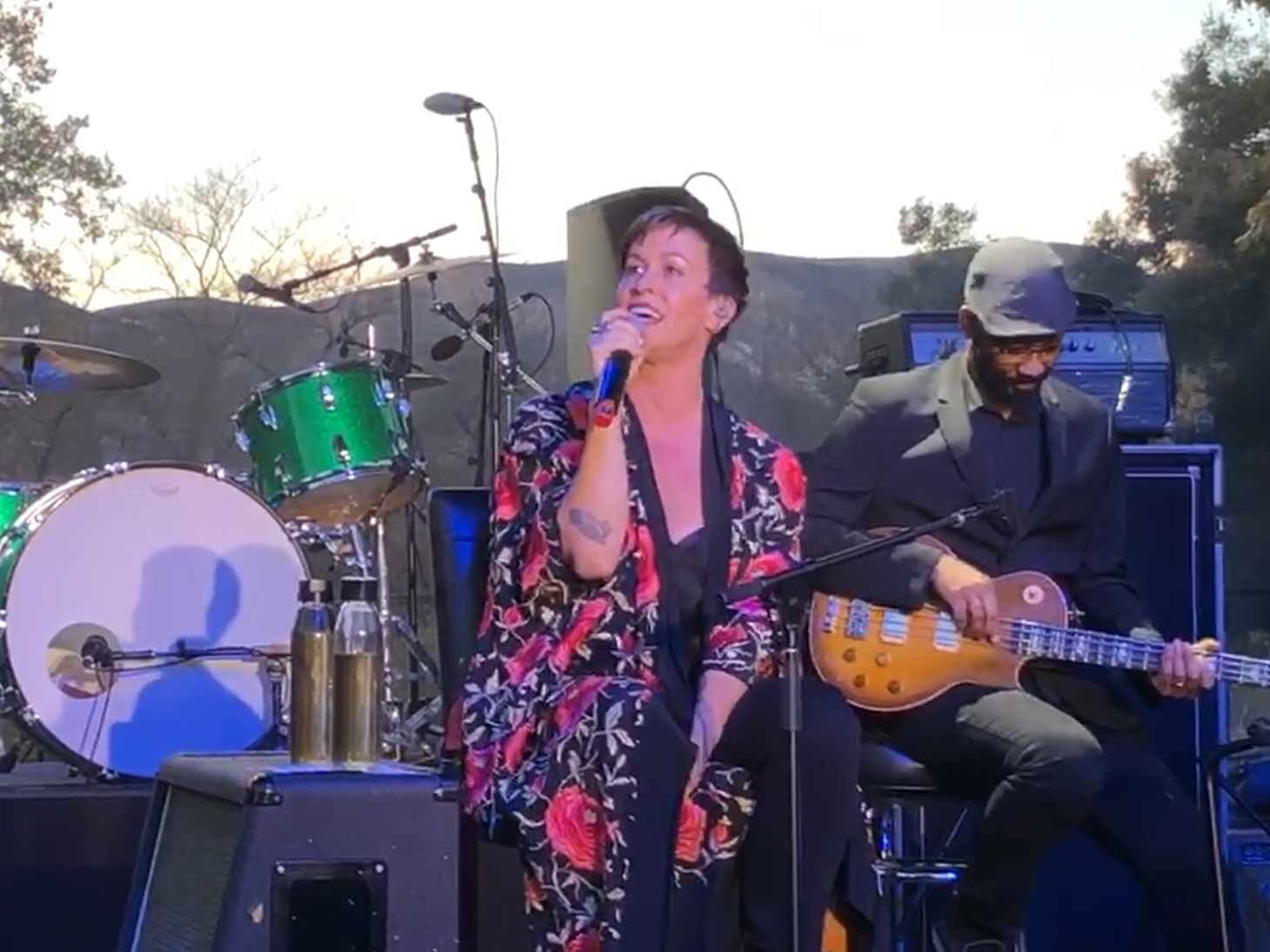 Alanis Morissette is re-writing her iconic lyrics into HIStorical lyrics.

Morissette was performing her hit song, "Ironic," Sunday afternoon at the One Love Malibu charity auction to benefit the wildfire victims.

After dropping the line of "It's like ten thousand spoons, when all you need is a knife." The singer followed up with "It's meeting the man of my dreams, and meeting his beautiful ... husband."

The original lyric was "wife," but the crowd obviously loved the progressive twist by Morissette. She also drove fans wild by reuniting with Foo Fighters drummer, Taylor Hawkins, for a performance of "You Learn."

Other performances by Katy Perry and Gwen Stefani helped bring in tons of money for the charity event. Perry also donated $50,000 of her own cash to avoid someone winning a date with Orlando Bloom during the auction. It was pretty great. 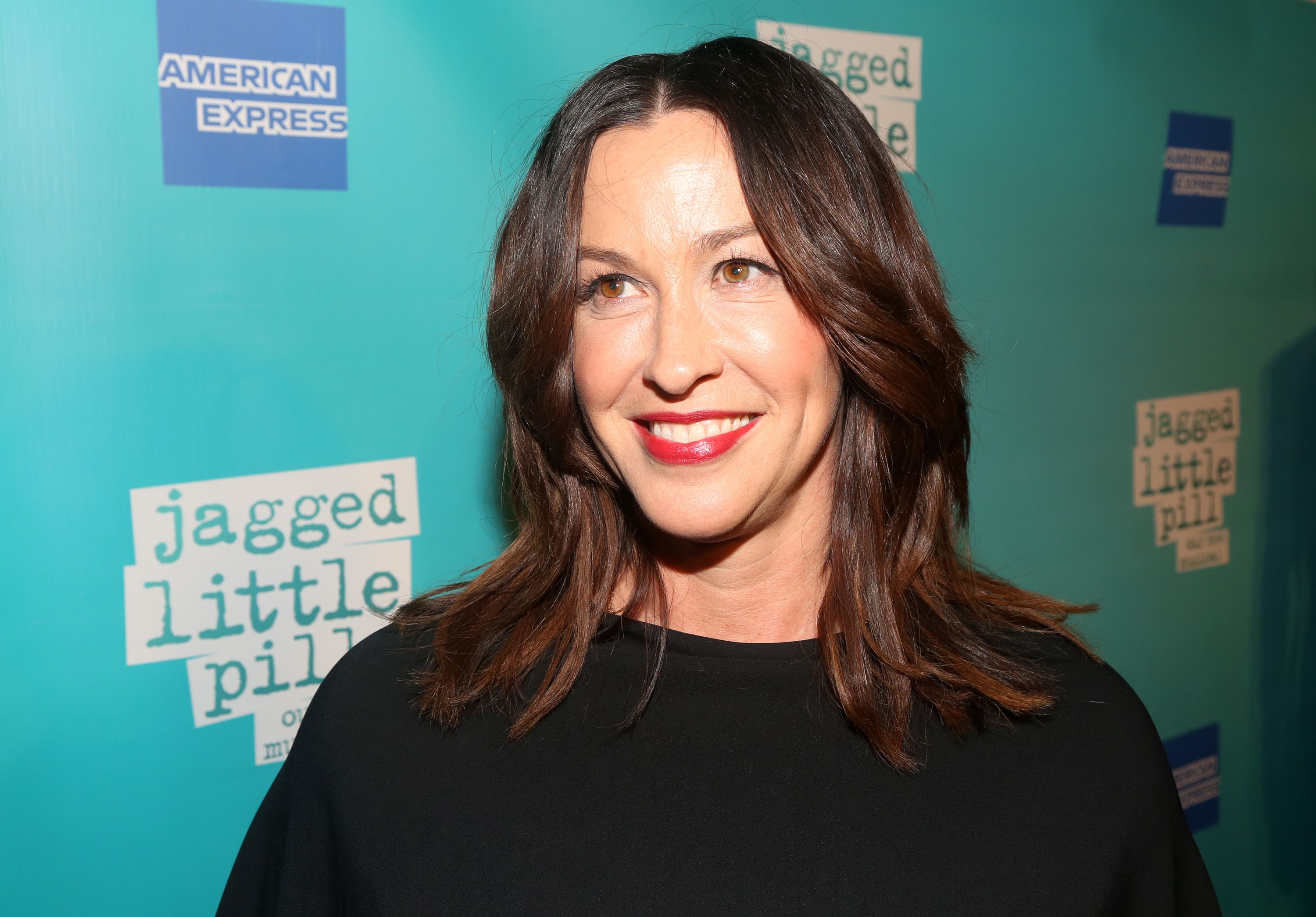 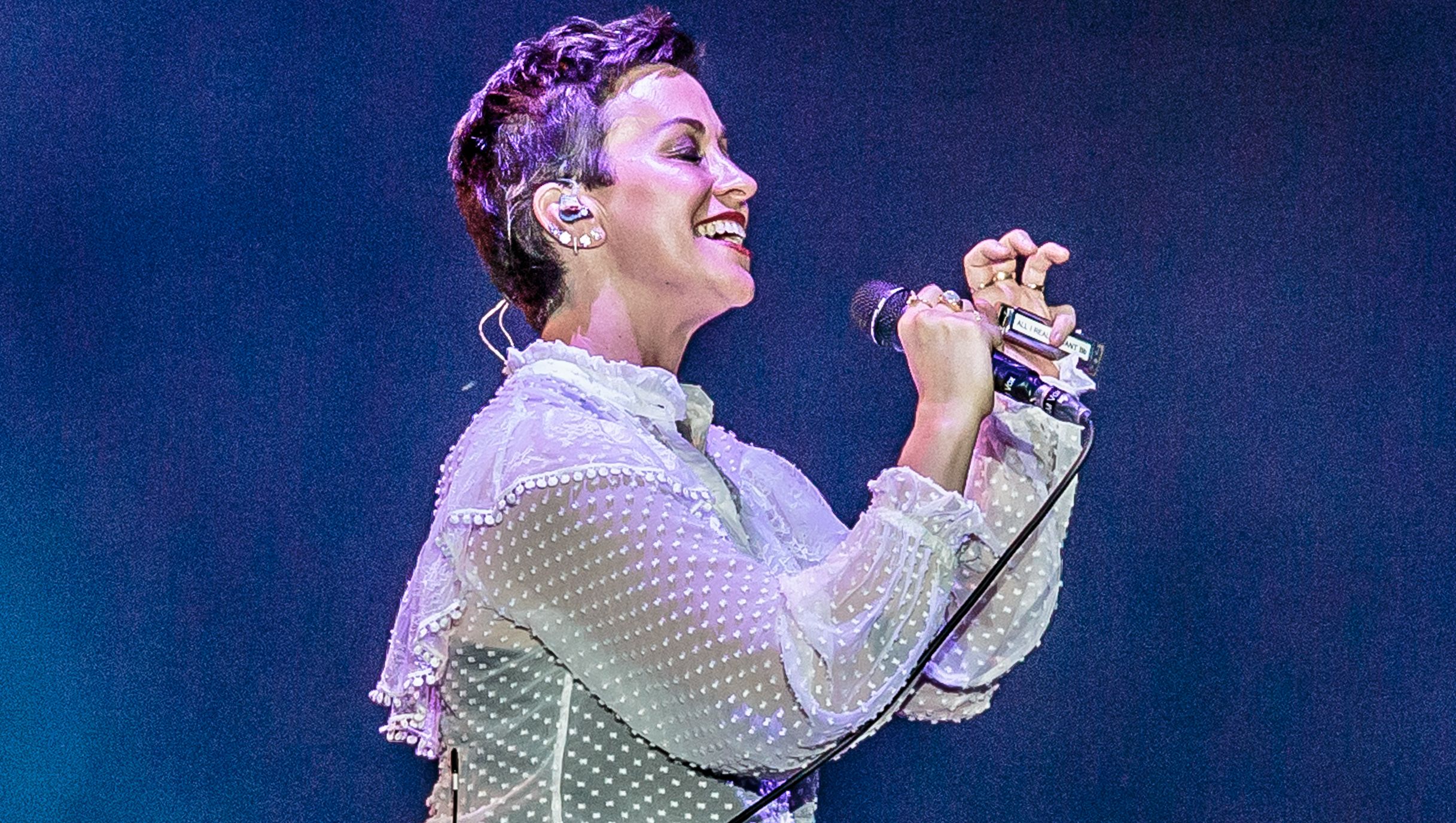 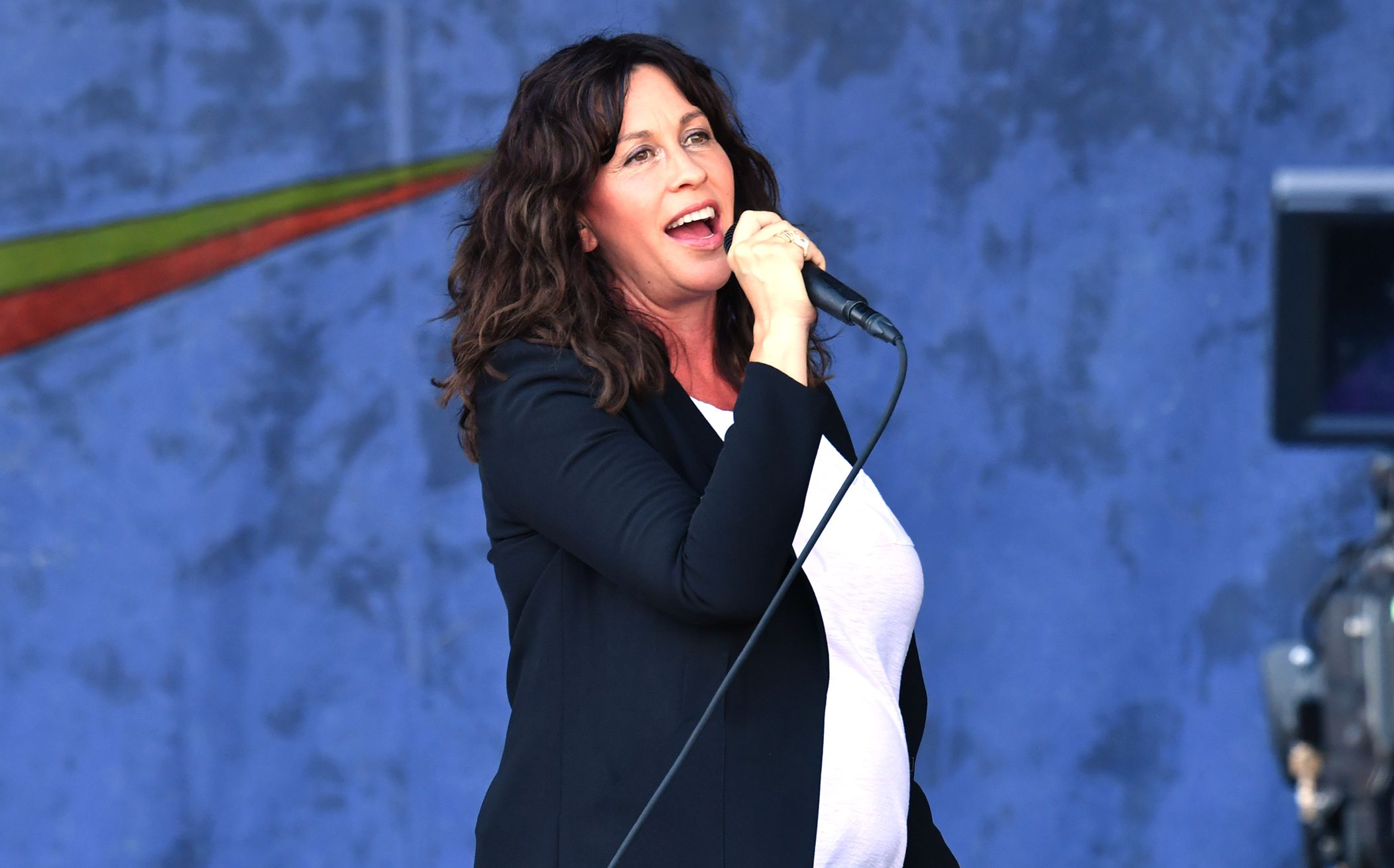 Alanis Morissette Shared A Touching Photo Of Her Breastfeeding Her Newborn