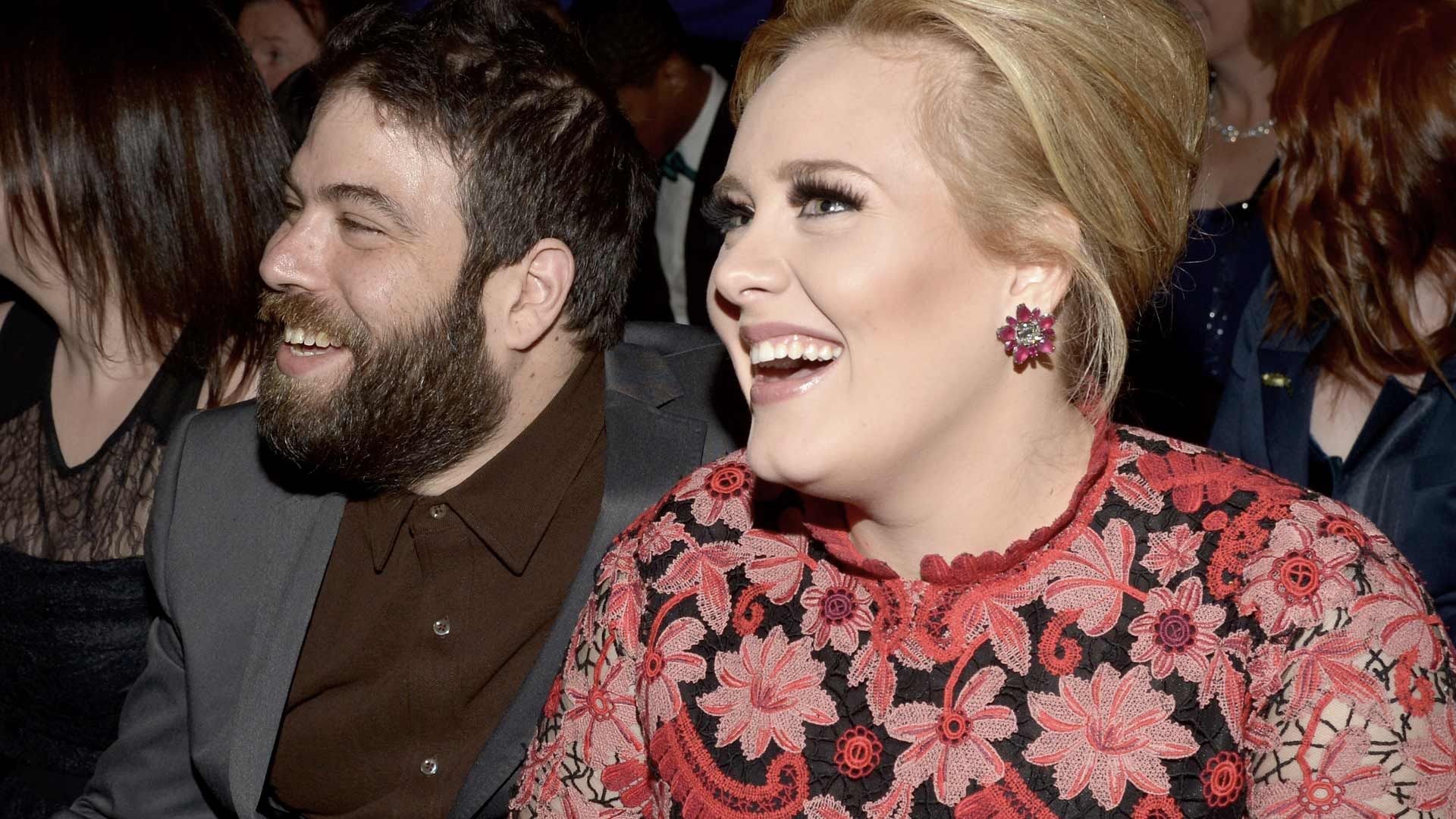 Adele has separated from her husband and baby daddy, but the former couple says they are committed to raising their son "together lovingly."

The 30-year-old singer-songwriter's reps released a statement Friday night, informing fans that, "Adele and her partner have separated."

Adele and British entrepreneur, Simon Konecki, began dating in 2011 and announced they were expecting a baby in 2012. There had been speculation the two secretly wed in 2017, and the "Rolling in the Deep" singer eventually announced during a concert that, "I'm married now."

The ex-couple's son, Angelo, is now six years old. In regards to co-parenting, Adele's reps said, "They are committed to raising their son together lovingly."

Interestingly enough, Adele was recently seen in NYC having a wild night with, newly engaged, Jennifer Lawrence. During a fun round of drinking games, Adele told the crowd she was currently a "stay at home mom." 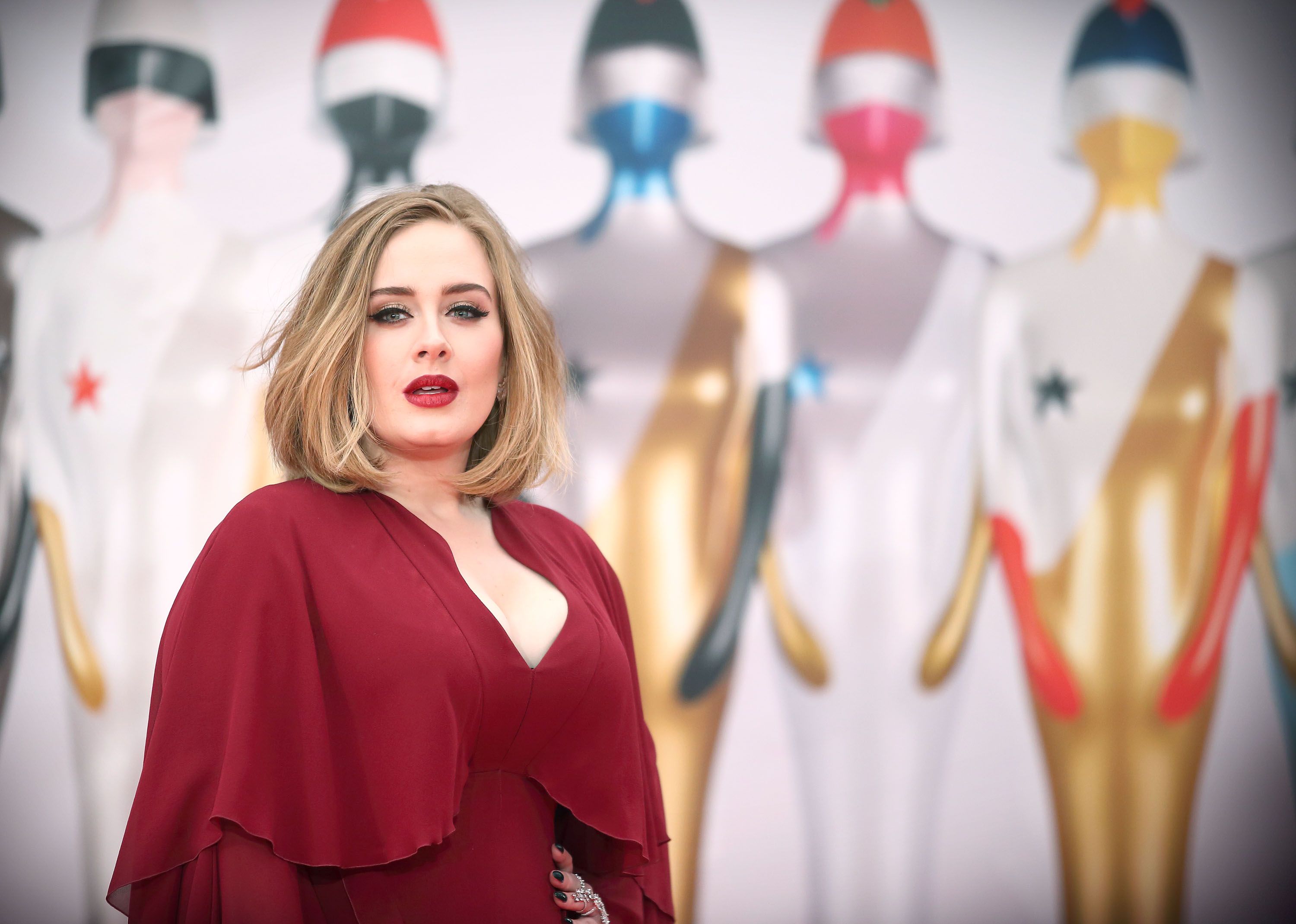 Adele Shows Off A Major New Look At Her Christmas Party 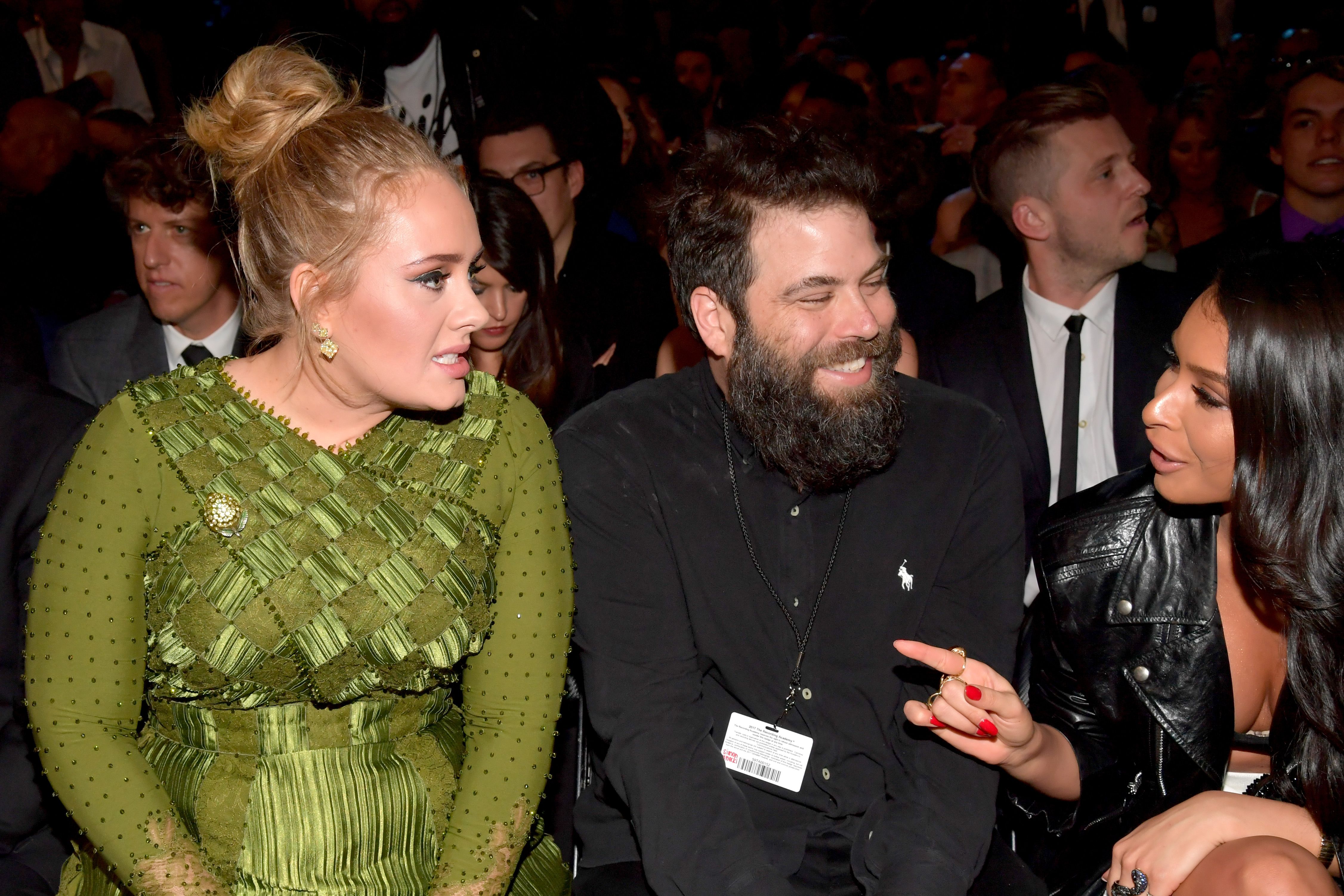 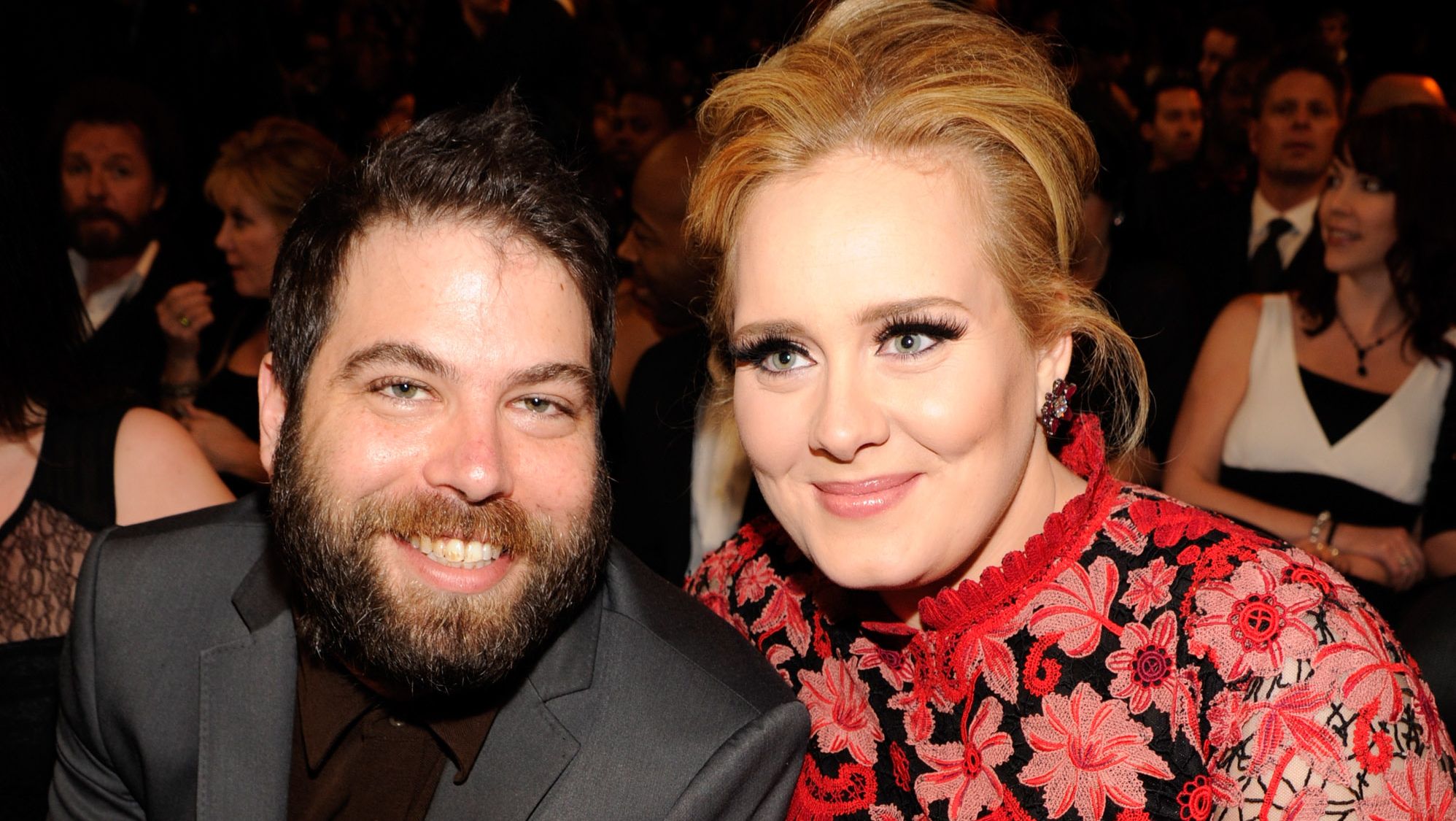