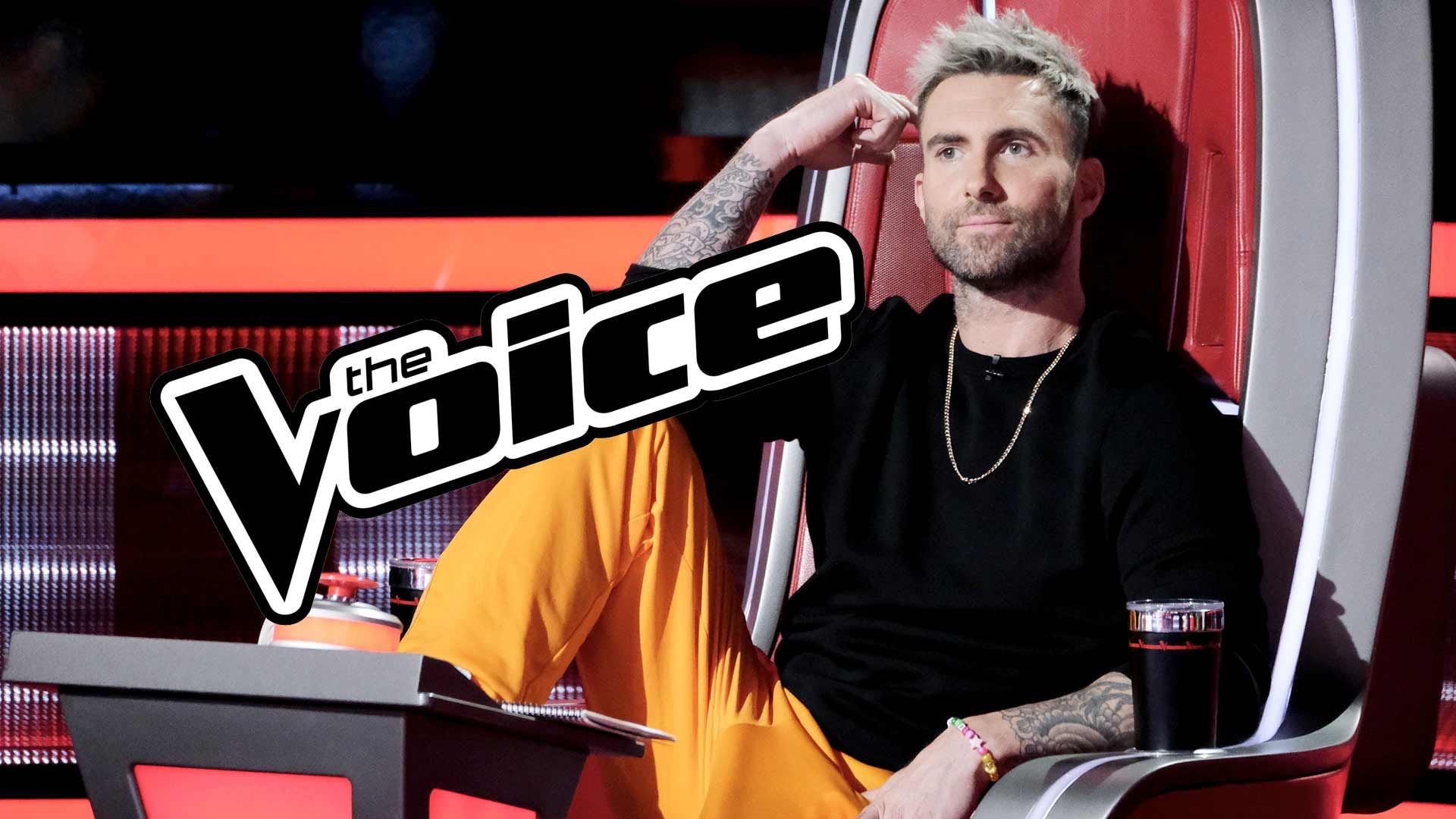 Adam Levine has taken his final spin in a giant red chair, because the singer announced he will no longer be a coach on "The Voice."

Levine, who has been with the show for all 16 seasons on NBC, released a lengthy farewell and thanked everyone who played a part in making the show so successful.

"About 8 years ago, Mark Burnett convinced us to sign up for this show where you sit in a big red chair with your back turned away from the singers on the stage. First thank you must go to Mark. ❤️ We had no idea what we were doing or where it was going," Levine wrote.

He continued, "Thank you to every single coach I ever sat in those chairs with. That is shared experience that is singularly ours. We have that for life."

The Maroon 5 frontman had an on-camera playful feud with fellow co-star, Blake Shelton, and regularly mixed it up with the other coaches, including Miley Cyrus, Kelly Clarkson and Cee Lo Green.

Levine also gave thanks to "Voice" host Carson Daly for, "babysitting the musicians and making sure our shoes were tied and we had our lunch boxes. You are the backbone of this thing and we appreciate you more than you know."

The star says it was just "time to move on," but the real reason behind his departure is still unclear. The other stars on the show revealed they found out the news hours before it was announced, and Blake Shelton wrote he was still, "Having a hard time wrapping my head" around the situation.

Good news for Shelton, however, as Gwen Stefani will be the new replacement. 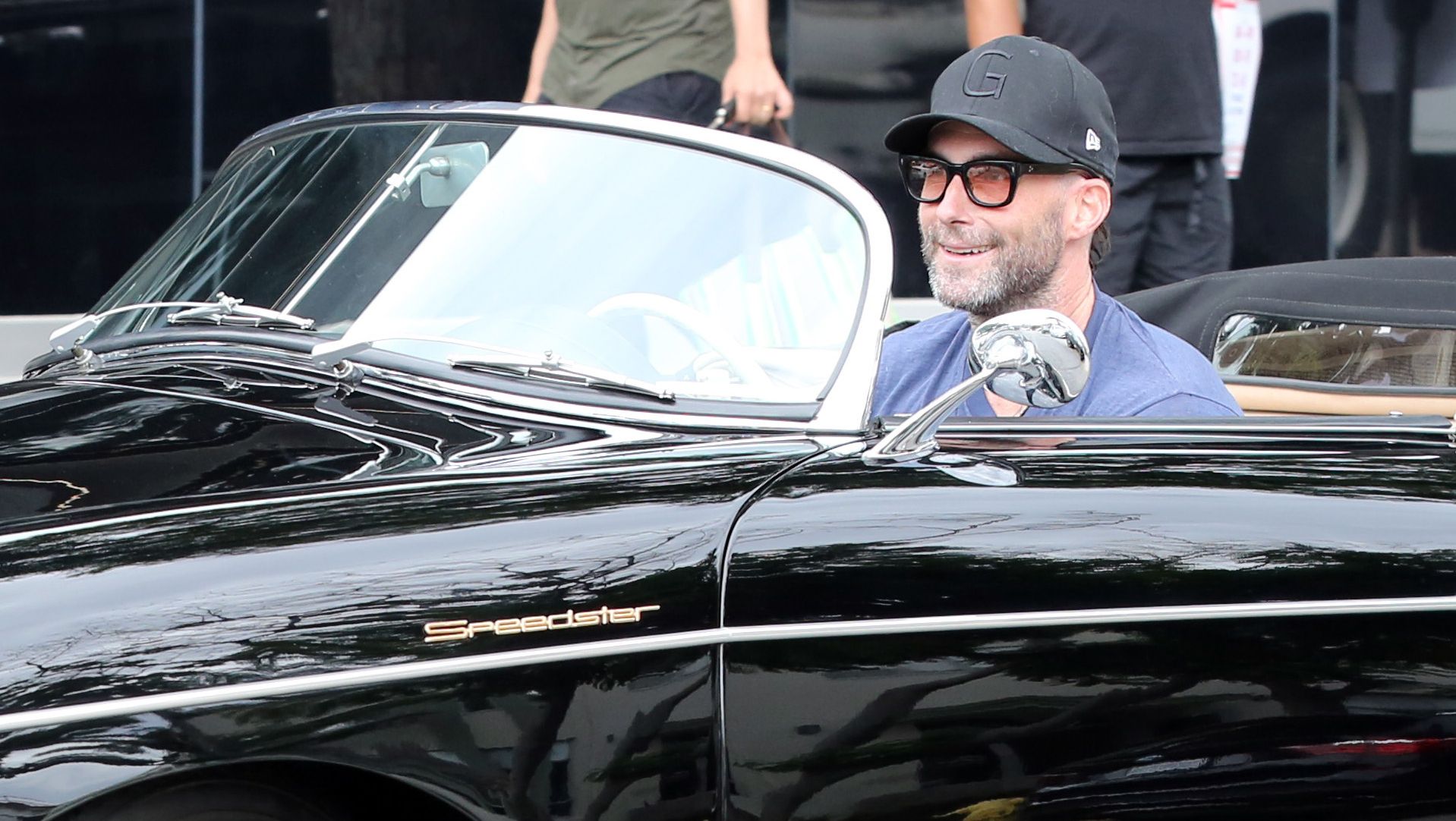 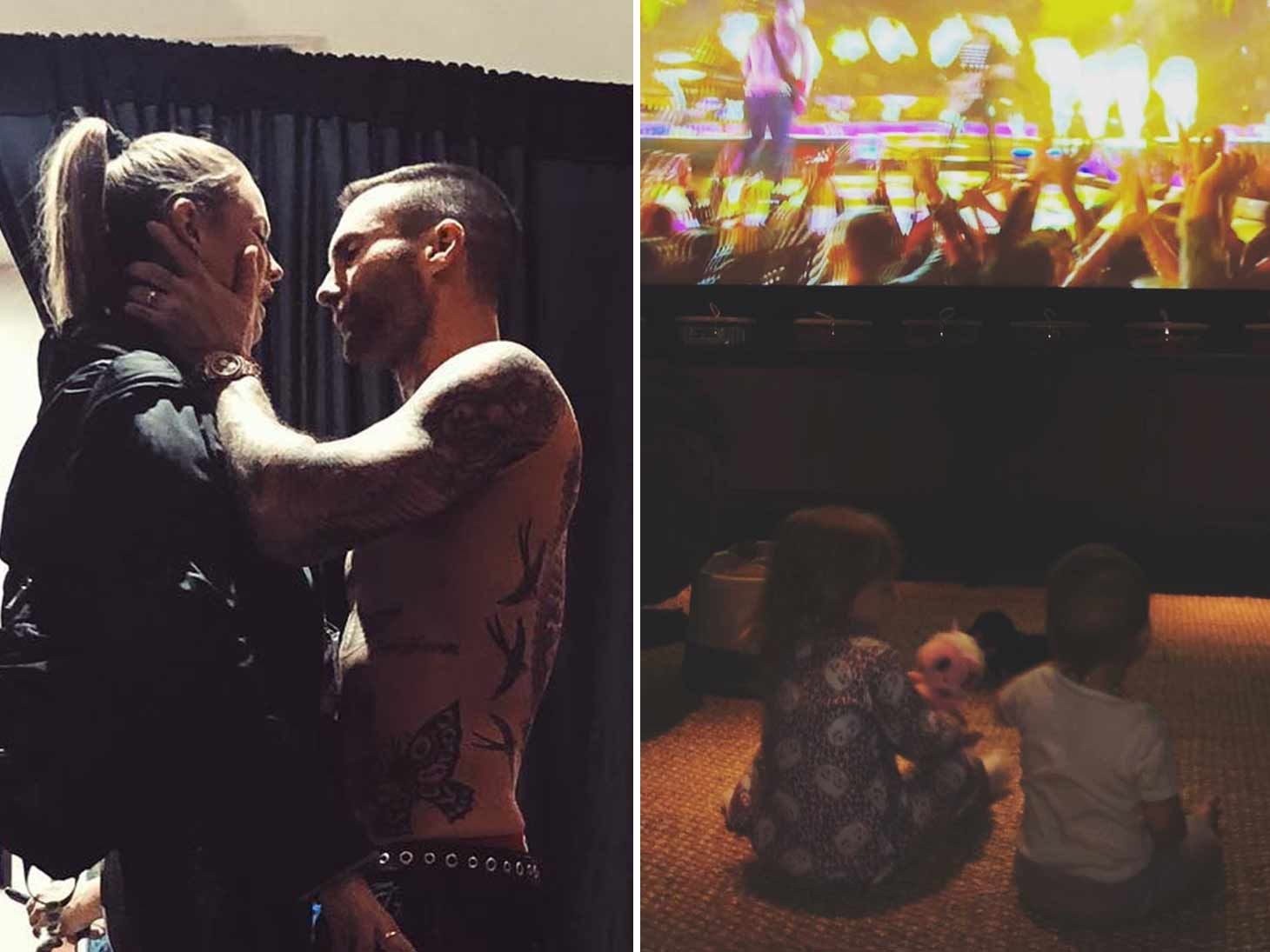 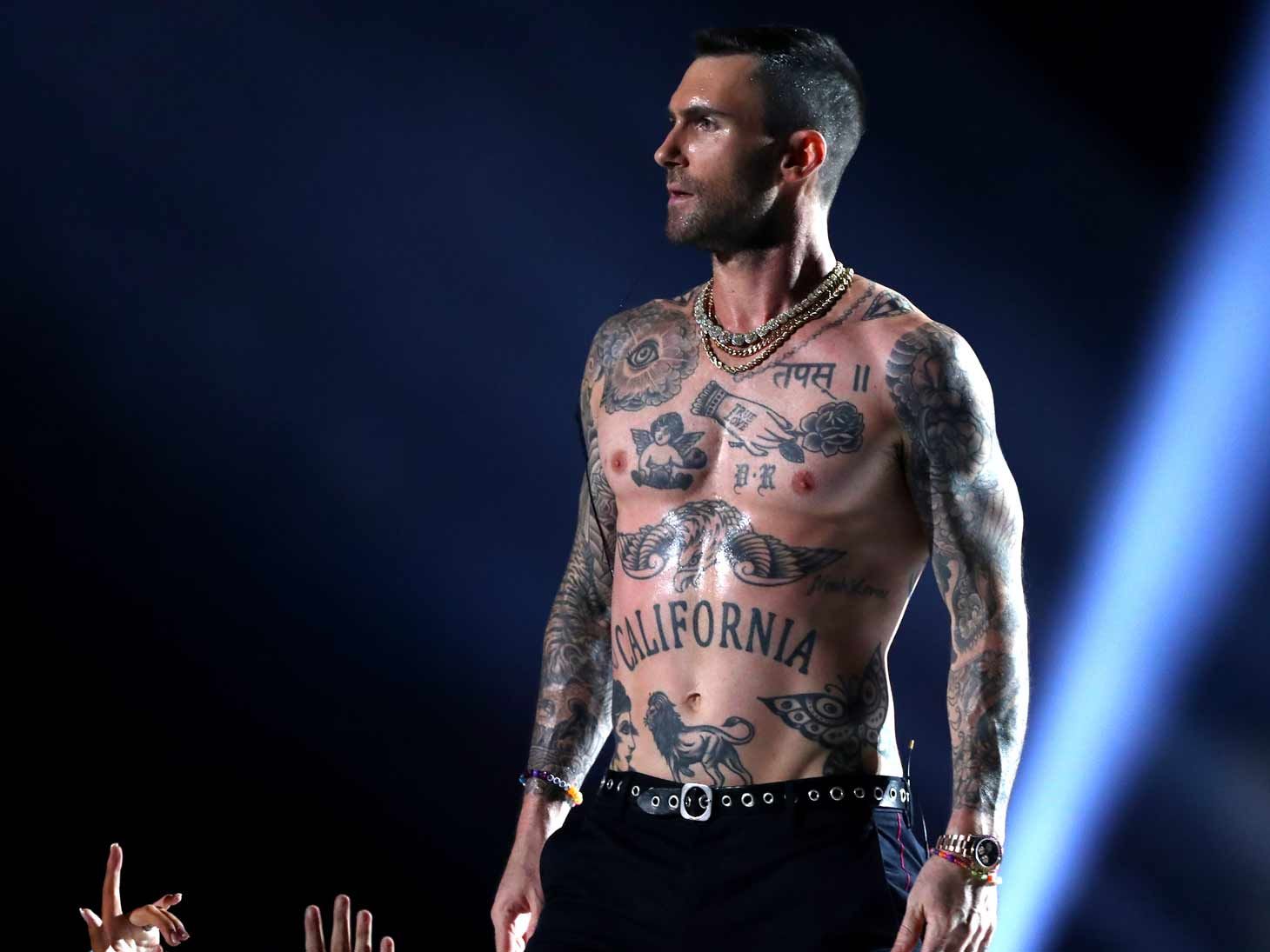 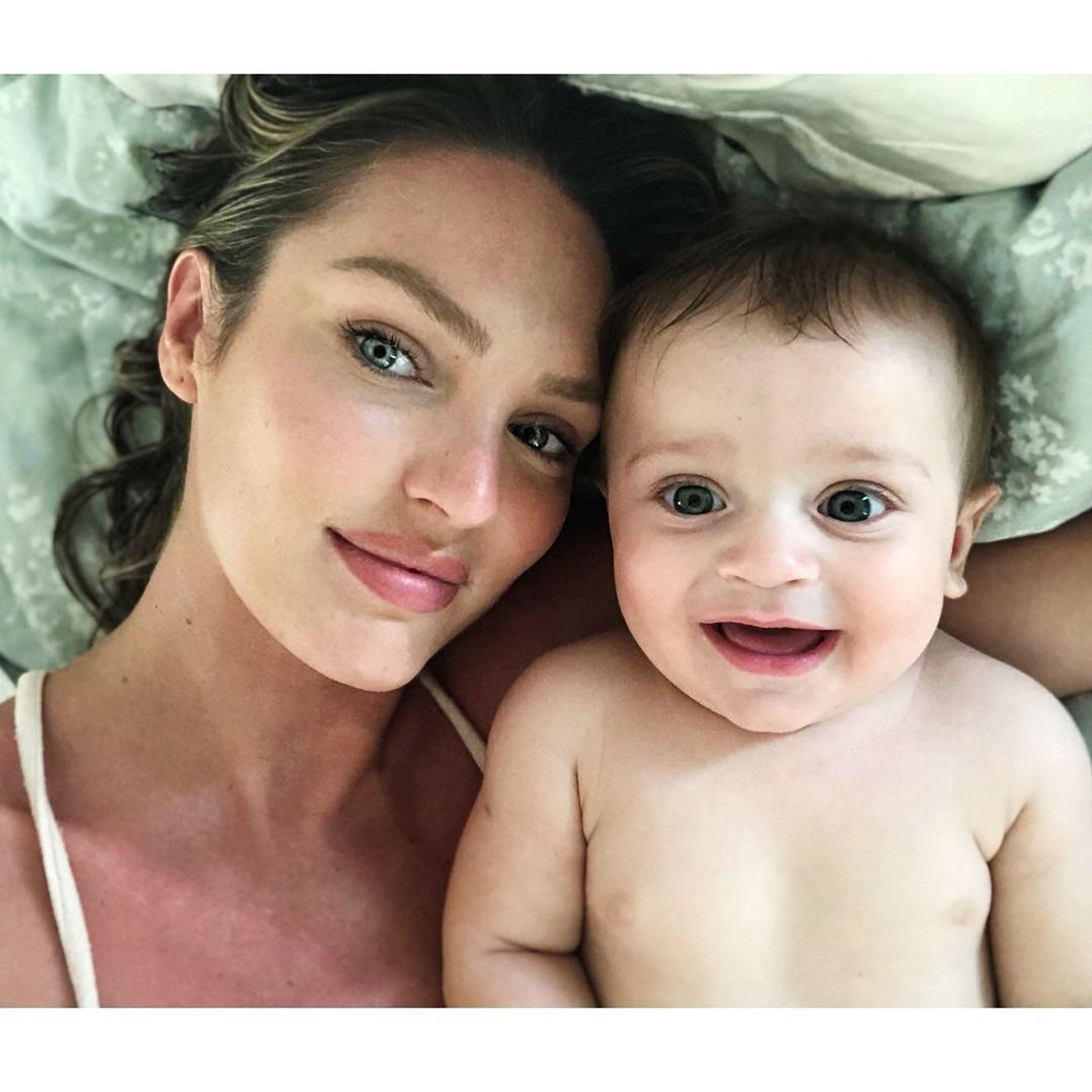 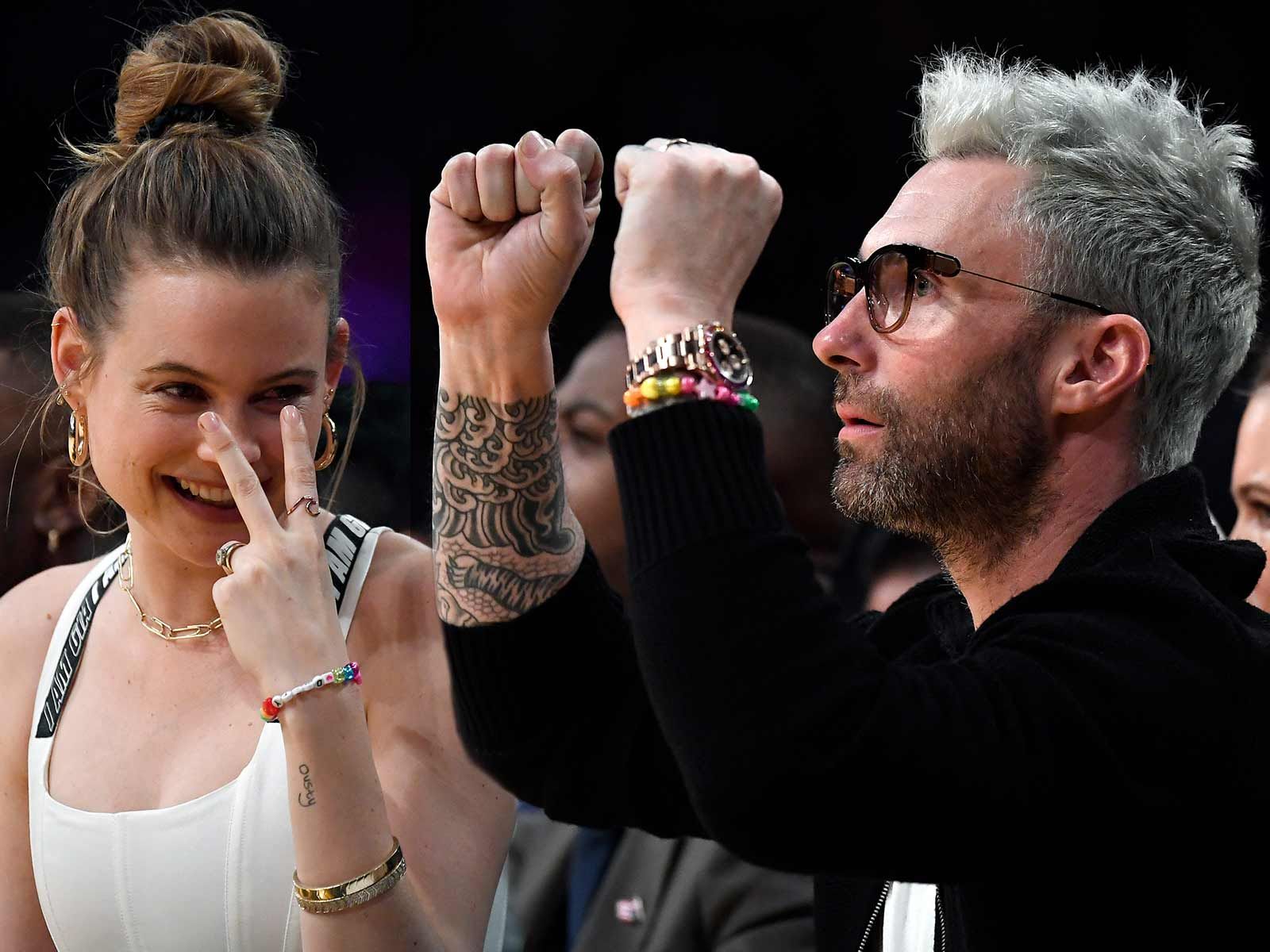 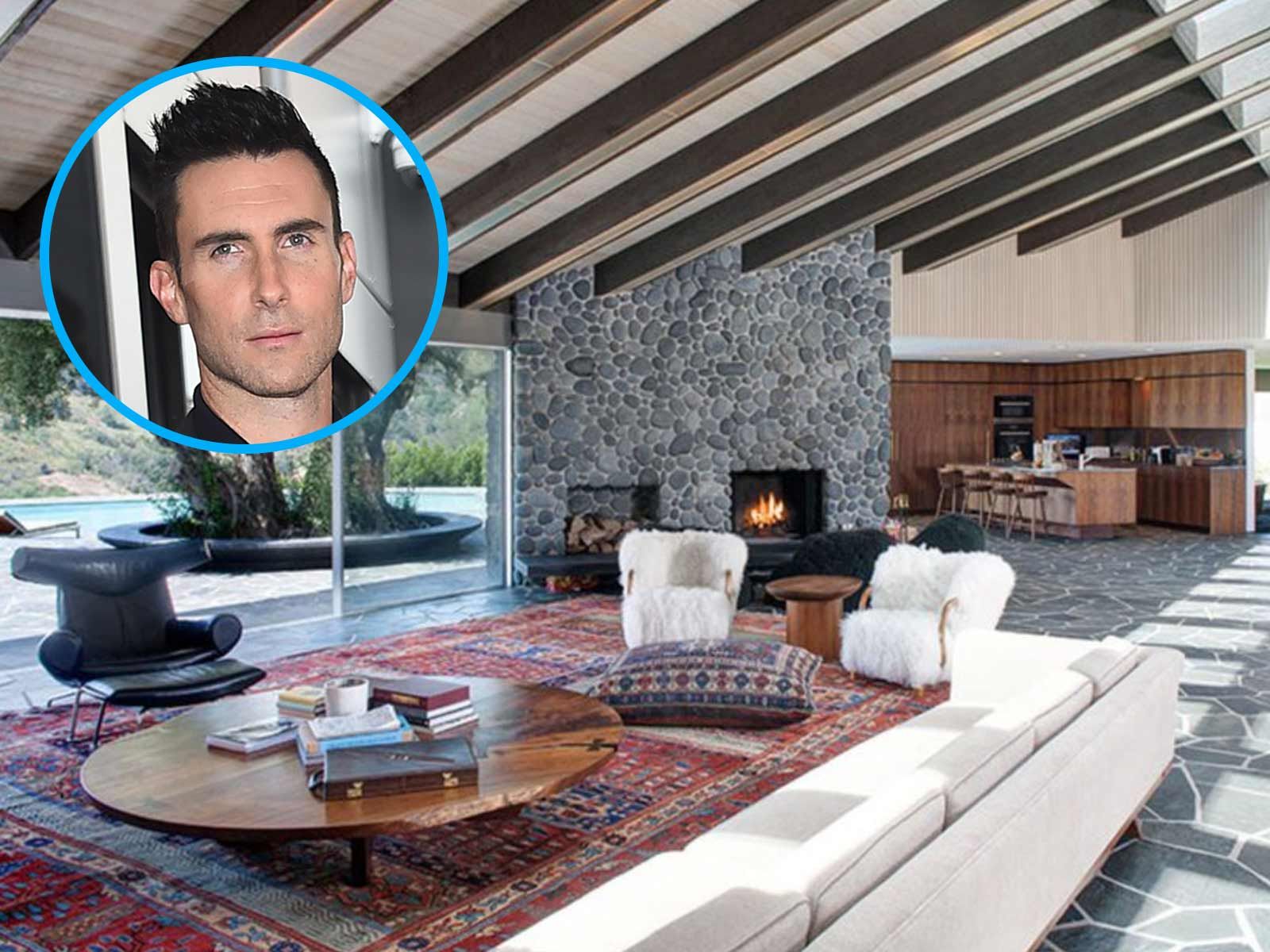