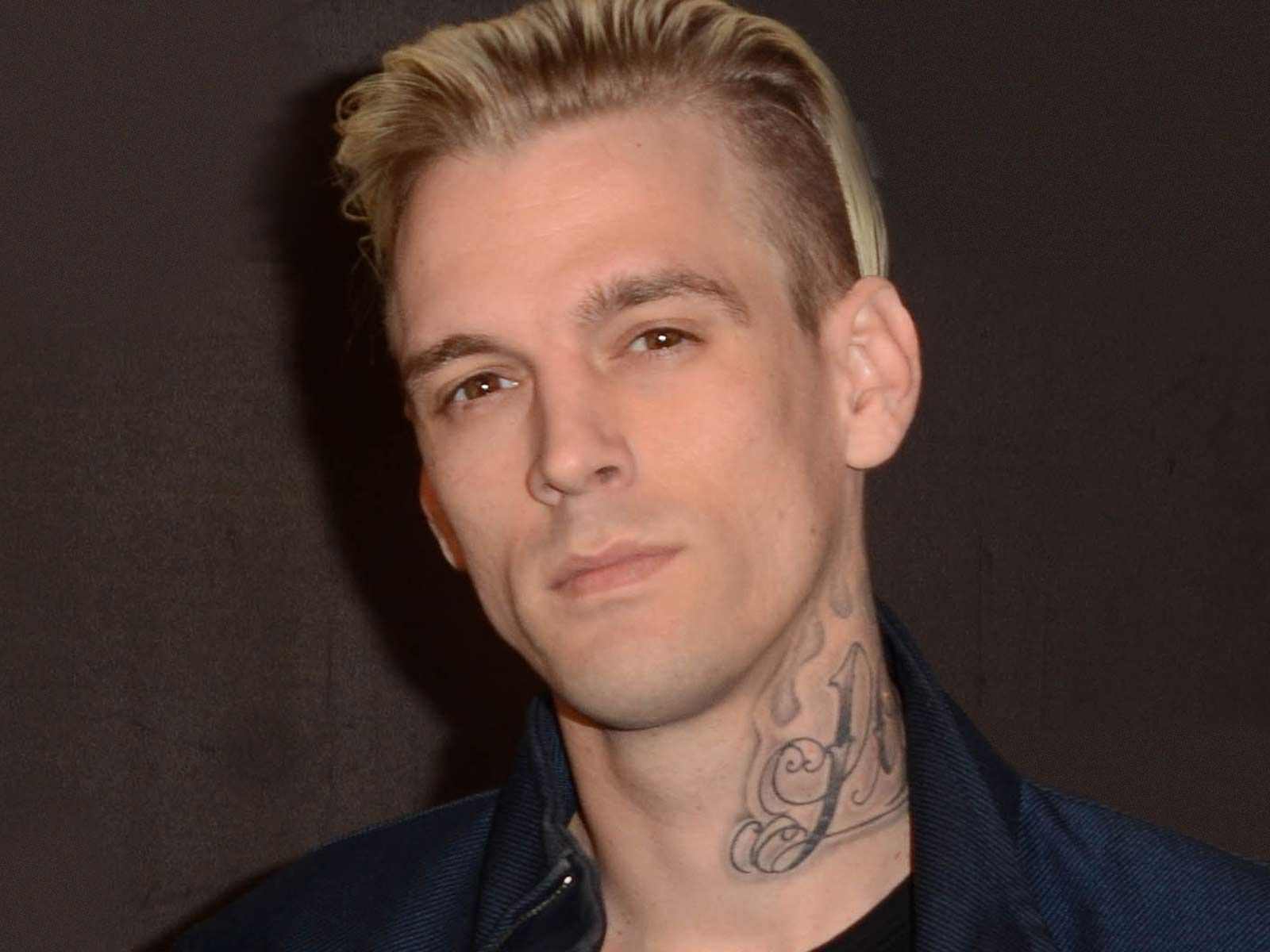 It only took weeks of police responses and friends begging him, but Aaron Carter says he's finally going to rehab.

A rep for Aaron tells The Blast, "Aaron has decided to enter a facility to improve his health and work on his overall wellness. He is going to do this privately and focus all his attention on being the best person and performer possible. He is grateful for the support and love from his fans and looks forward to coming back stronger than ever before.”

As we previously reported, cops have been to the singer's home multiple times in the past few weeks after worried friends called authorities reporting Carter had been huffing computer duster and talking about suicide.

It's unclear how entering a facility will affect scheduled performances. 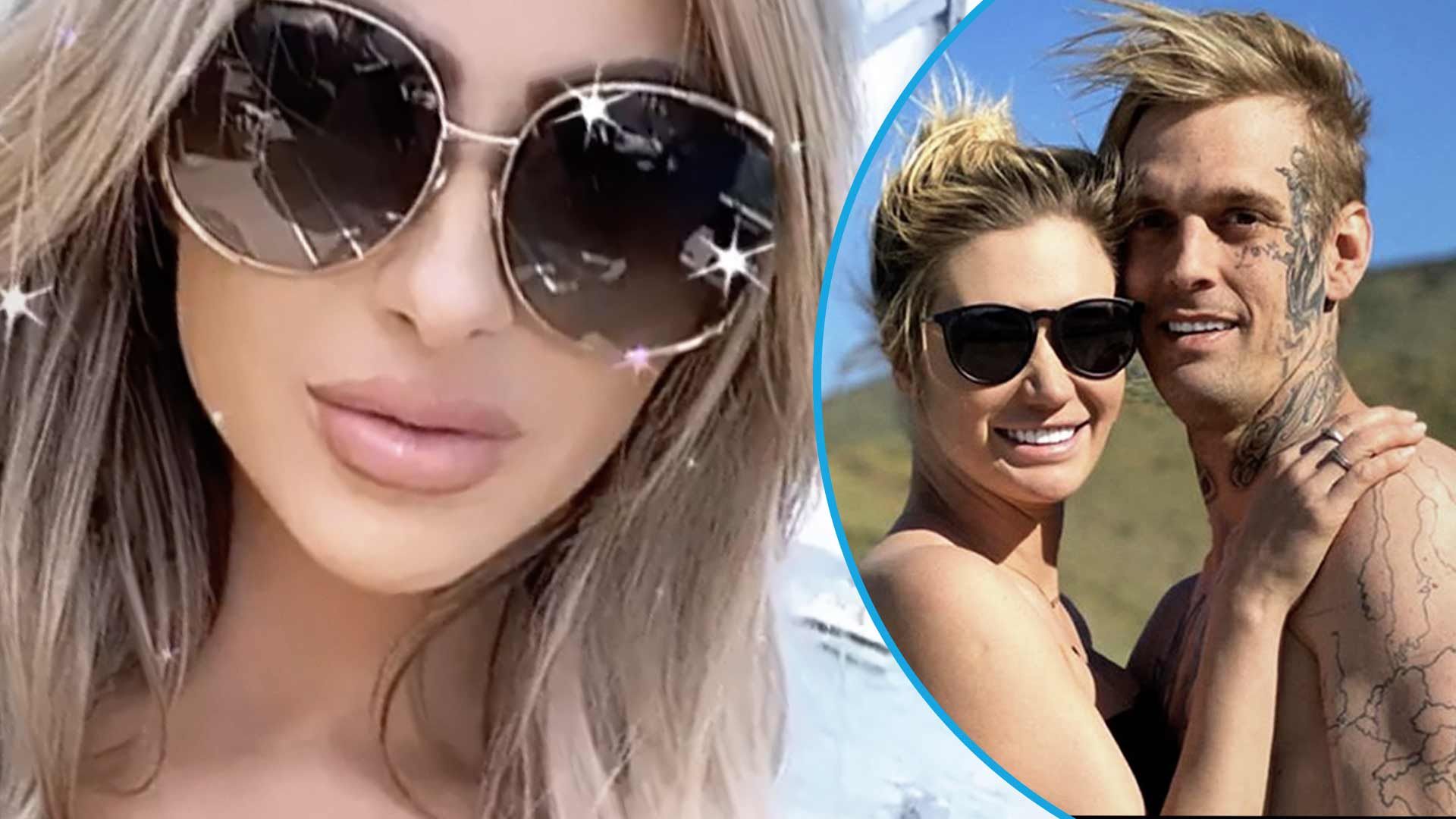 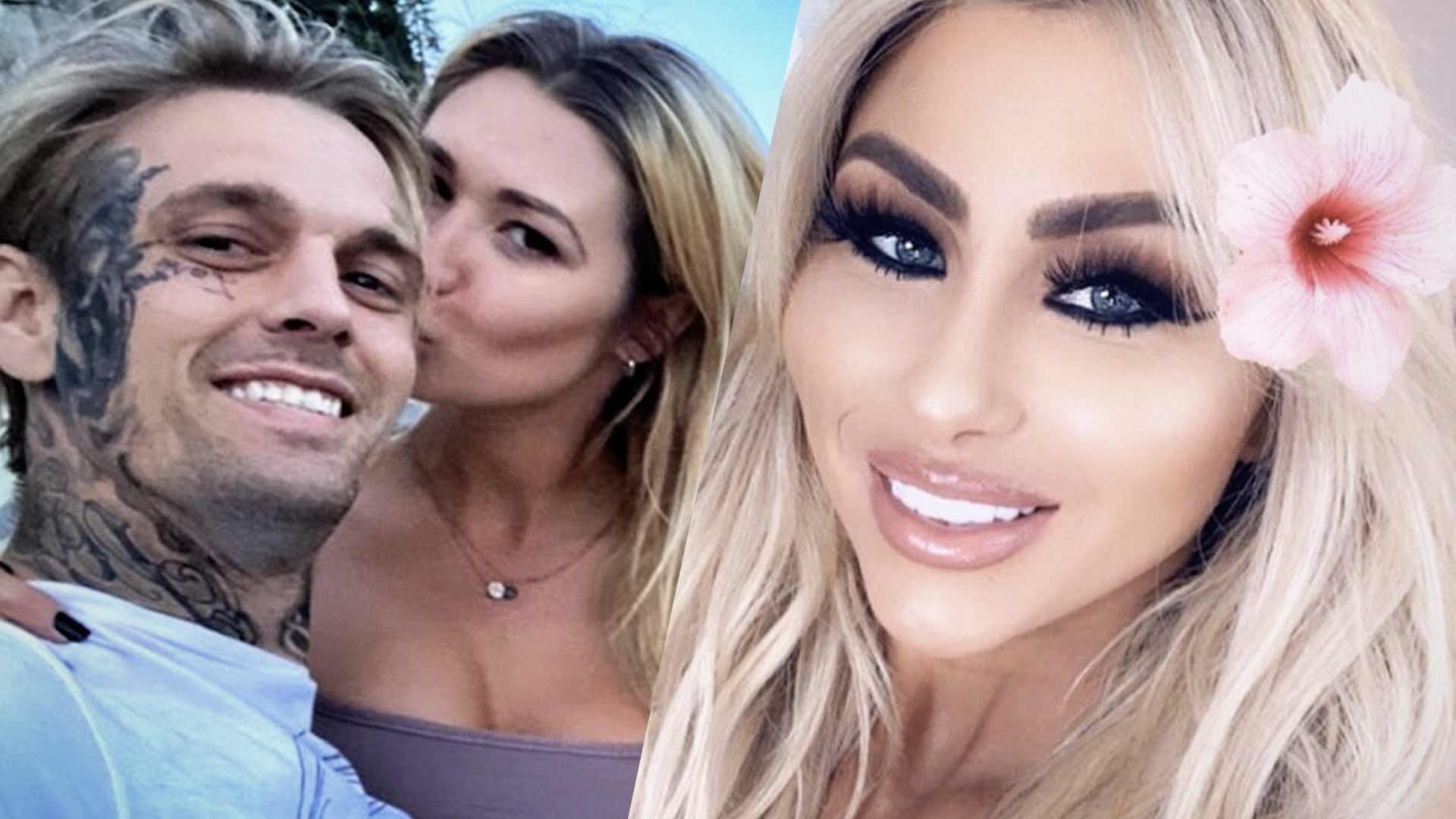 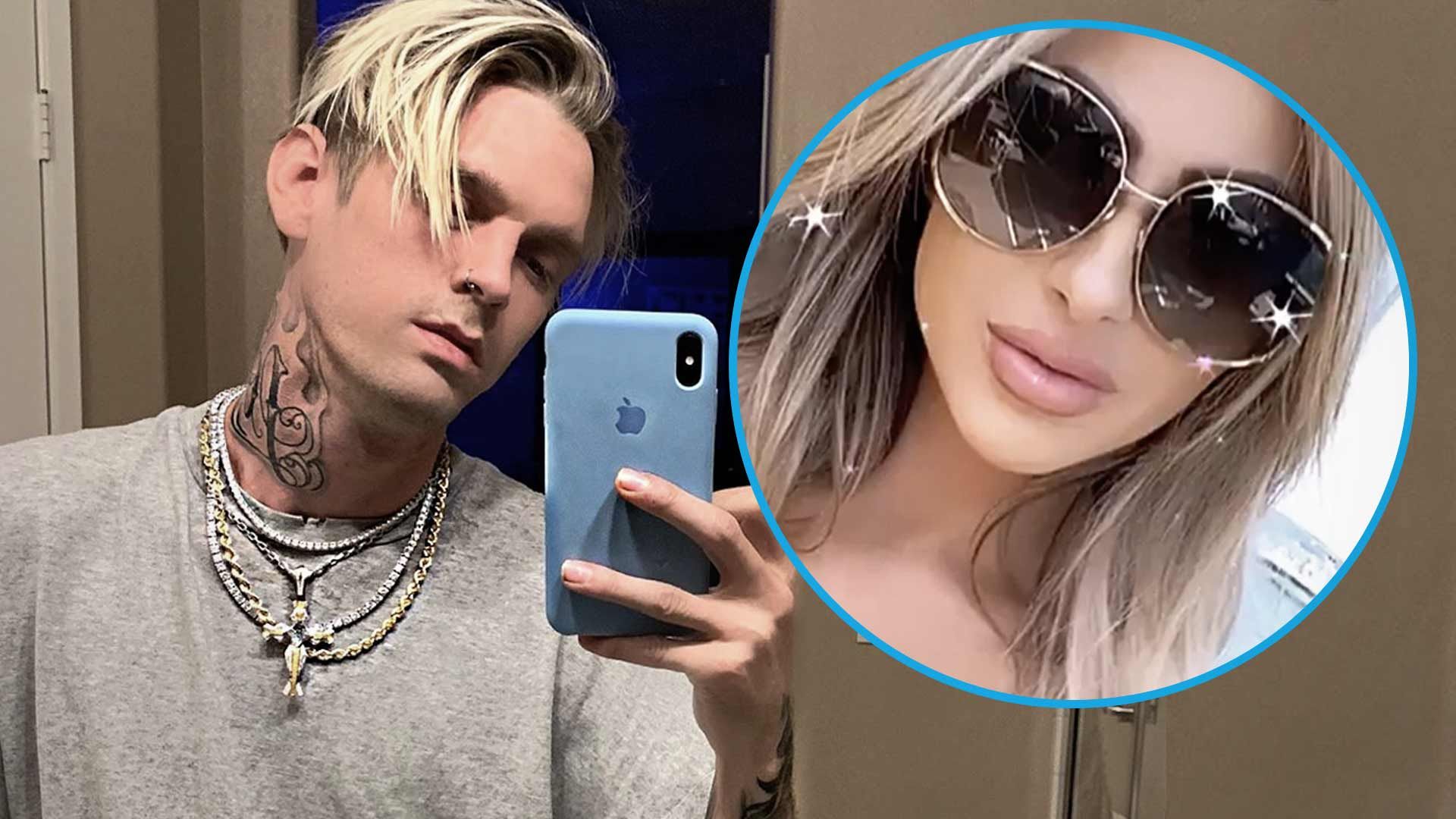 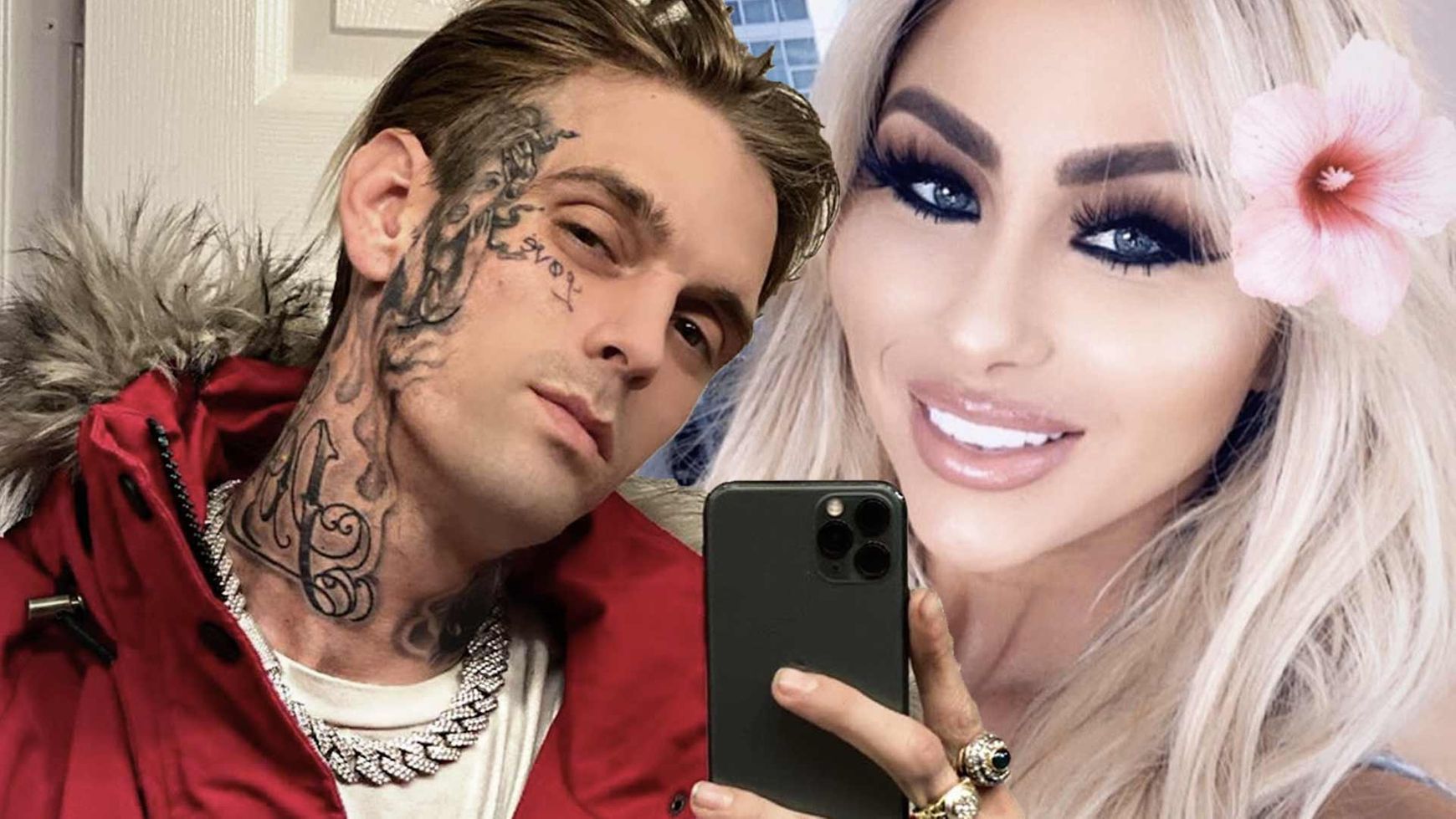 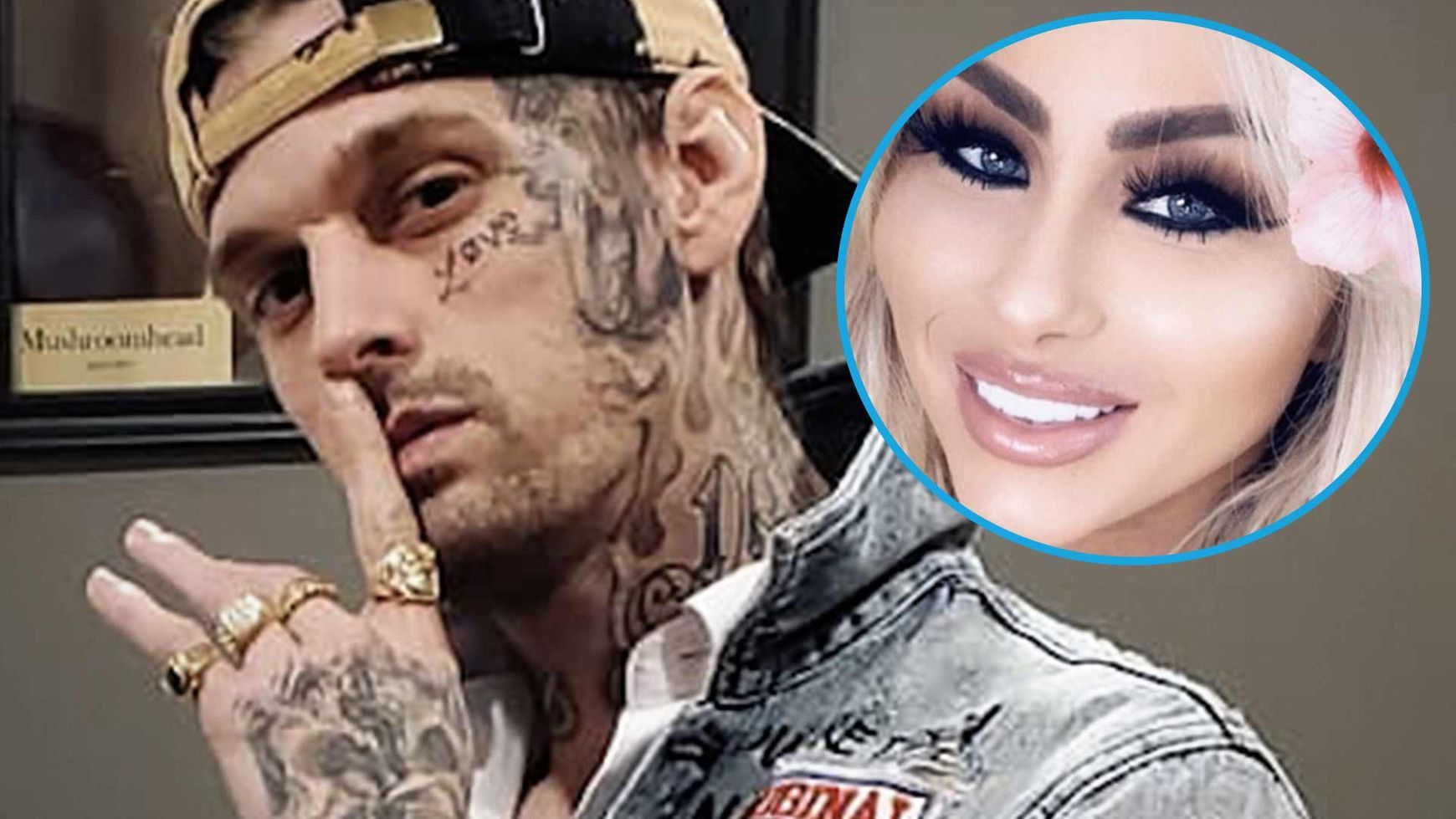