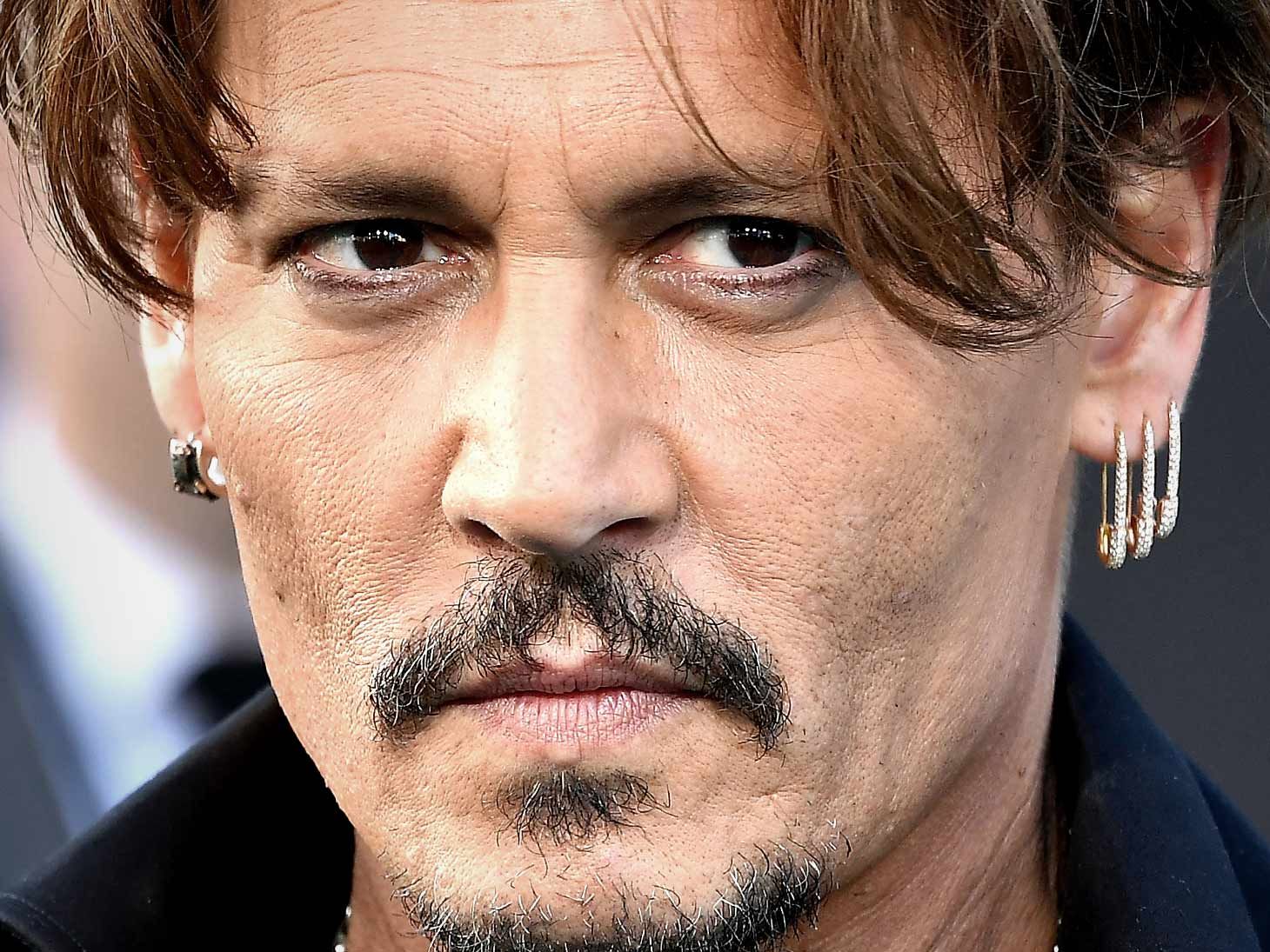 Johnny Depp is demanding a judge step in and not allow his private medical records to be turned over in the $30 million legal battle with his former lawyers, saying the records contain "highly sensitive" information about him.

According to court documents obtained by The Blast, Depp filed a motion to quash a subpoena that his former lawyers fired off seeking documents from his former business managers at The Management Group (TMG).

The actor says the subpoena is seeking production of over 1.5 million documents from TMG, which contain "highly sensitive, confidential information (including medical and private financial information of Mr. Depp and third parties)."

Depp explains if all the documents are turned over, it would "severely damage" his privacy interests and that of "multiple other individuals who are not parties to this action."

He says during the lawsuit with TMG, they questioned him about his medical history, financial history, alleged substance abuse, and alleged mental disorders during a period of almost two decades.

Depp says they obtained a large amount of personal information that was “not properly at issue” and enormous quantities of personal communications and other documents reflecting intimate details of his life and other people's lives.

Depp is demanding the judge quash the subpoena completely and not allow TMG to turn over any records to his ex-lawyers.

They hit Depp with a counter-suit accusing him of causing his own damages due to his own misconduct and negligence over the years. BHDRLFS&G claimed the actor had not paid them for months, despite them continuing to do work for him. The firm sued for the unpaid balance for the work done plus interest and sought to have his lawsuit against them thrown out.

Depp fired back at the counter-suit denying the law firm’s claims that he owed them money. He revealed he had worked with them since 1999 but claimed they never had a written contract.