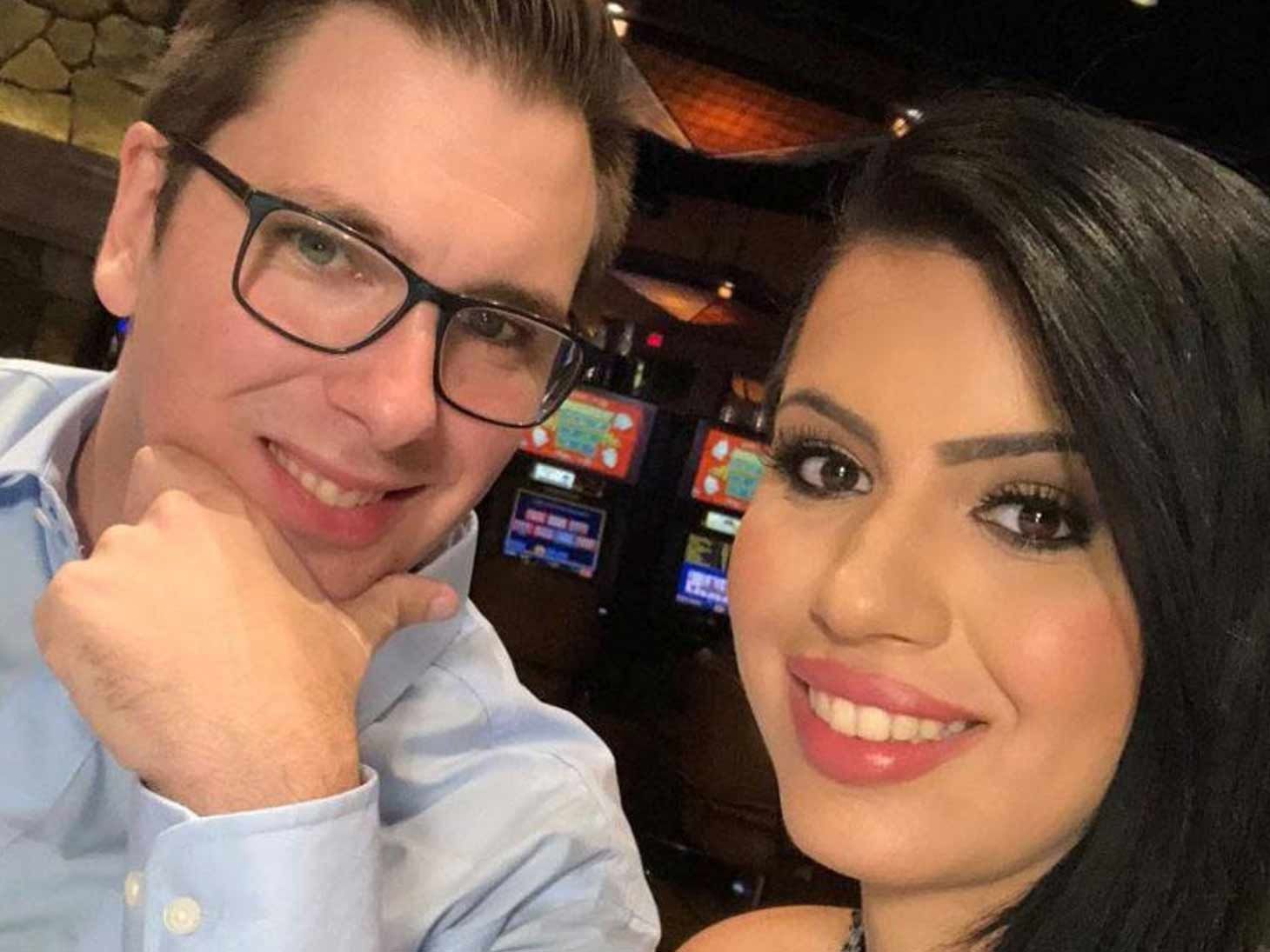 '90 Day Fiancé' star Larissa Dos Santos Lima is trying to get out of jail after her arrest, but she needs help raising the money.

Lima is currently sitting in a Clark County jail cell after being arrested for domestic battery in the 1st degree following a fight with her husband, Colt Johnson.

So far, there have been no donations, and it's unclear if Larissa is behind the page.

The Blast spoke with officials who told us they found Larissa to be the primary aggressor in the fight after speaking with Colt, even though she sustained bloody injuries.

She has also already been charged with misdemeanor domestic battery, and is currently being held on a 12-hour “cooling off” period.

As we reported, the Las Vegas Metropolitan Police Department responded to a domestic battery call at 11:23 PM on Thursday after a female called requesting help. 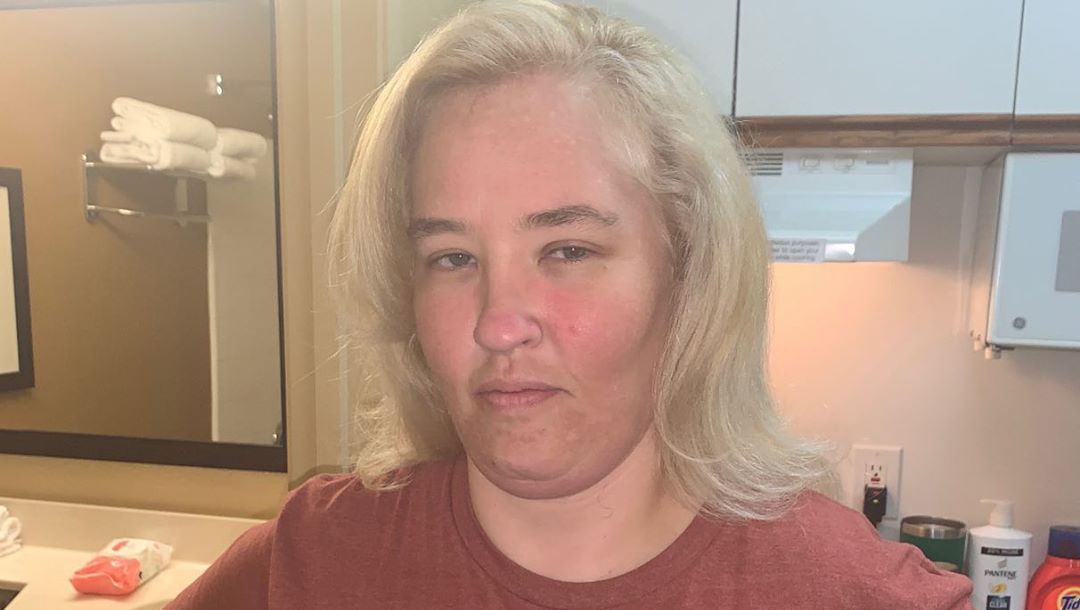 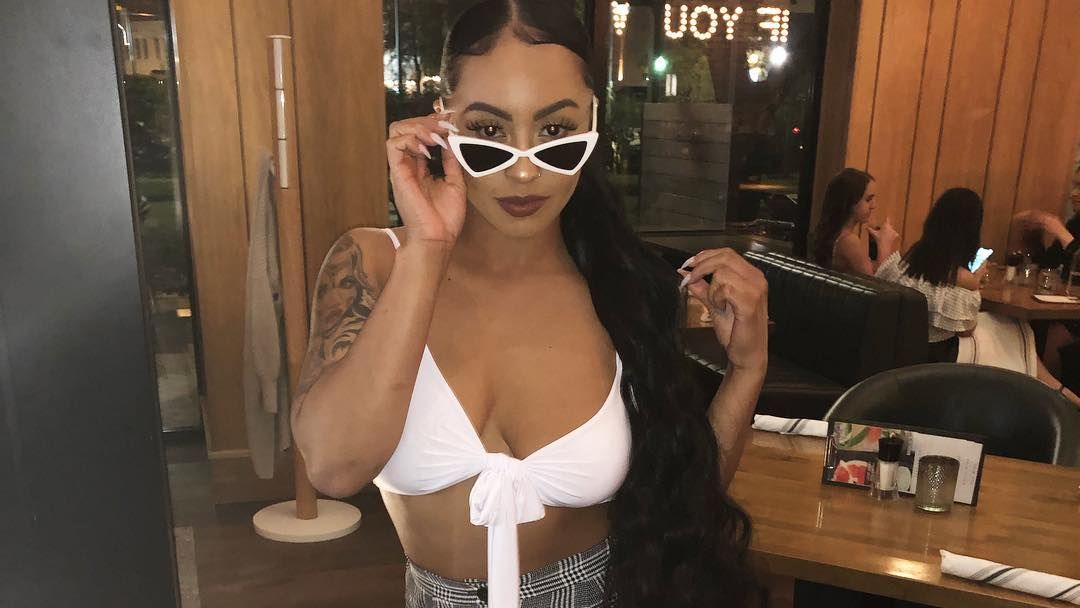 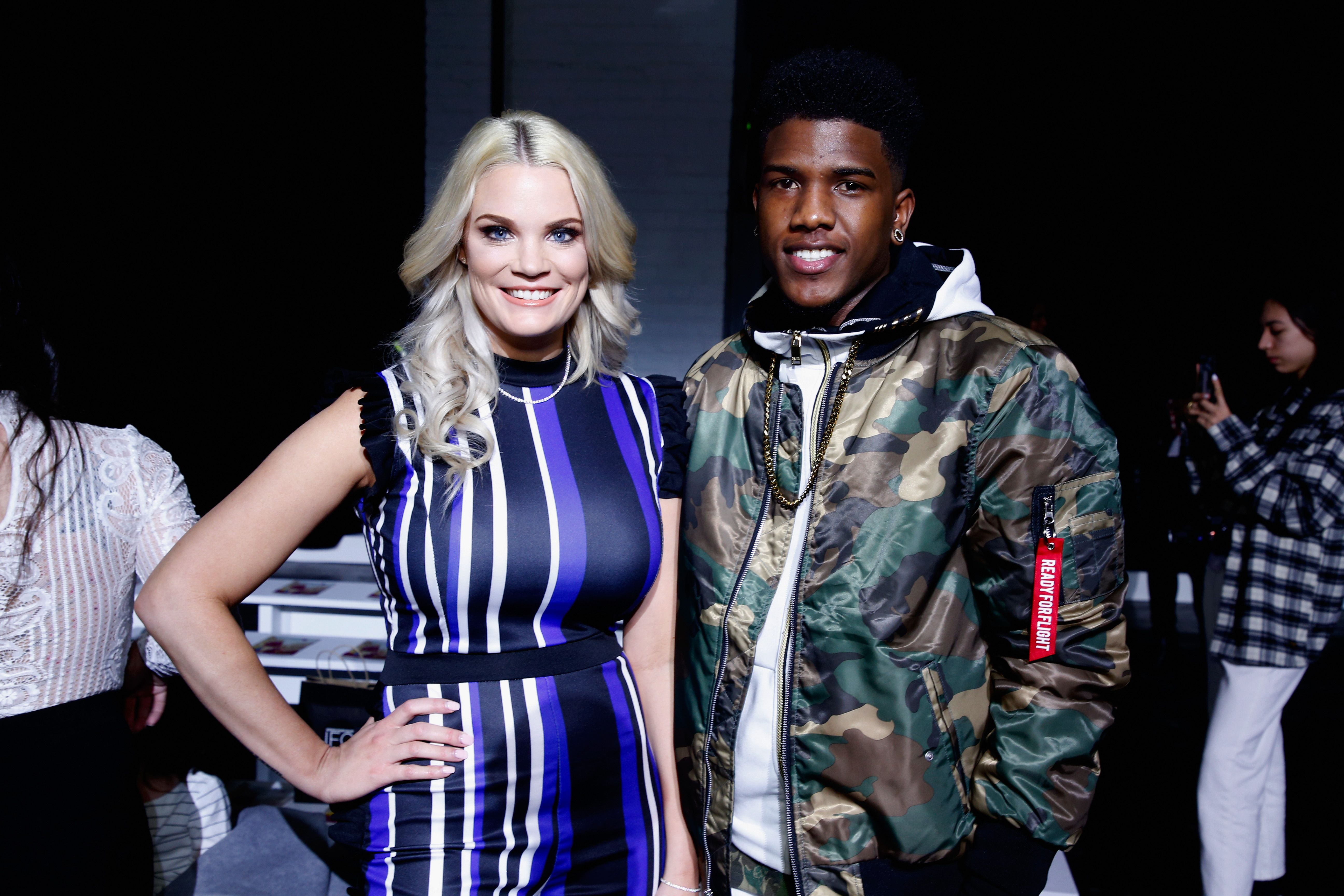 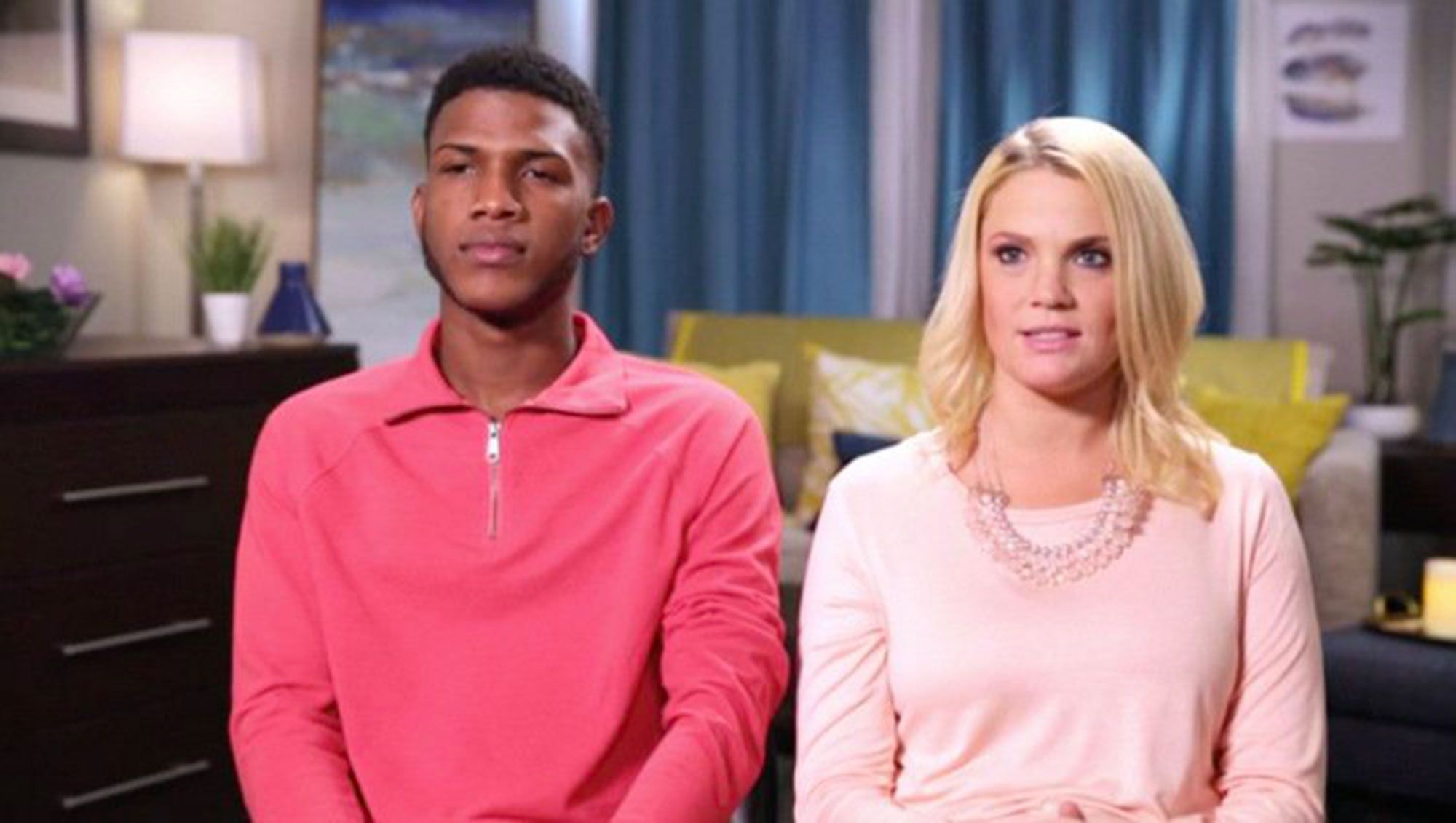 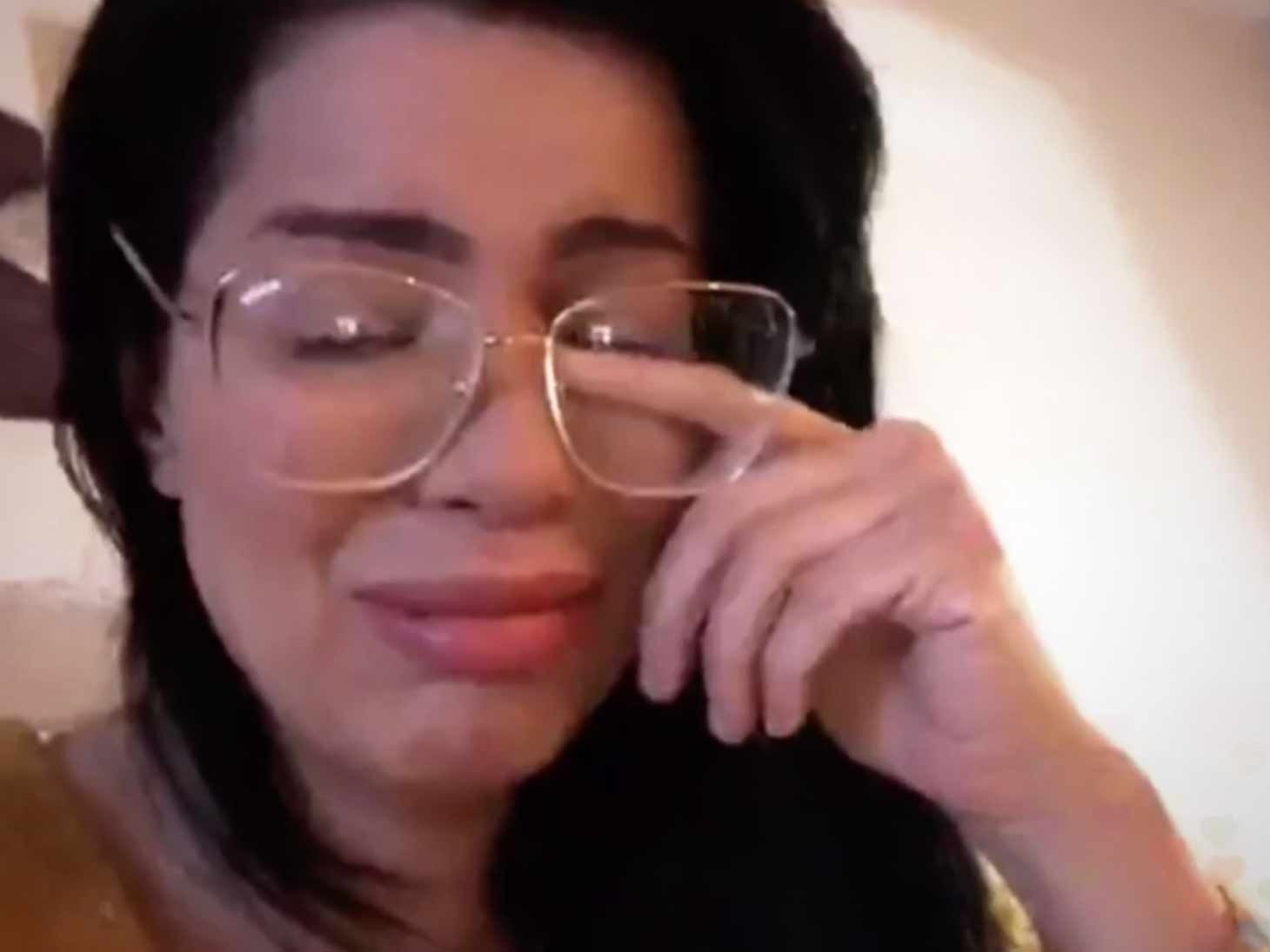 '90 Day Fiancé' Star Larissa Breaks Down in Tears, Pleads for Money After GoFundMe Removes Her Pa 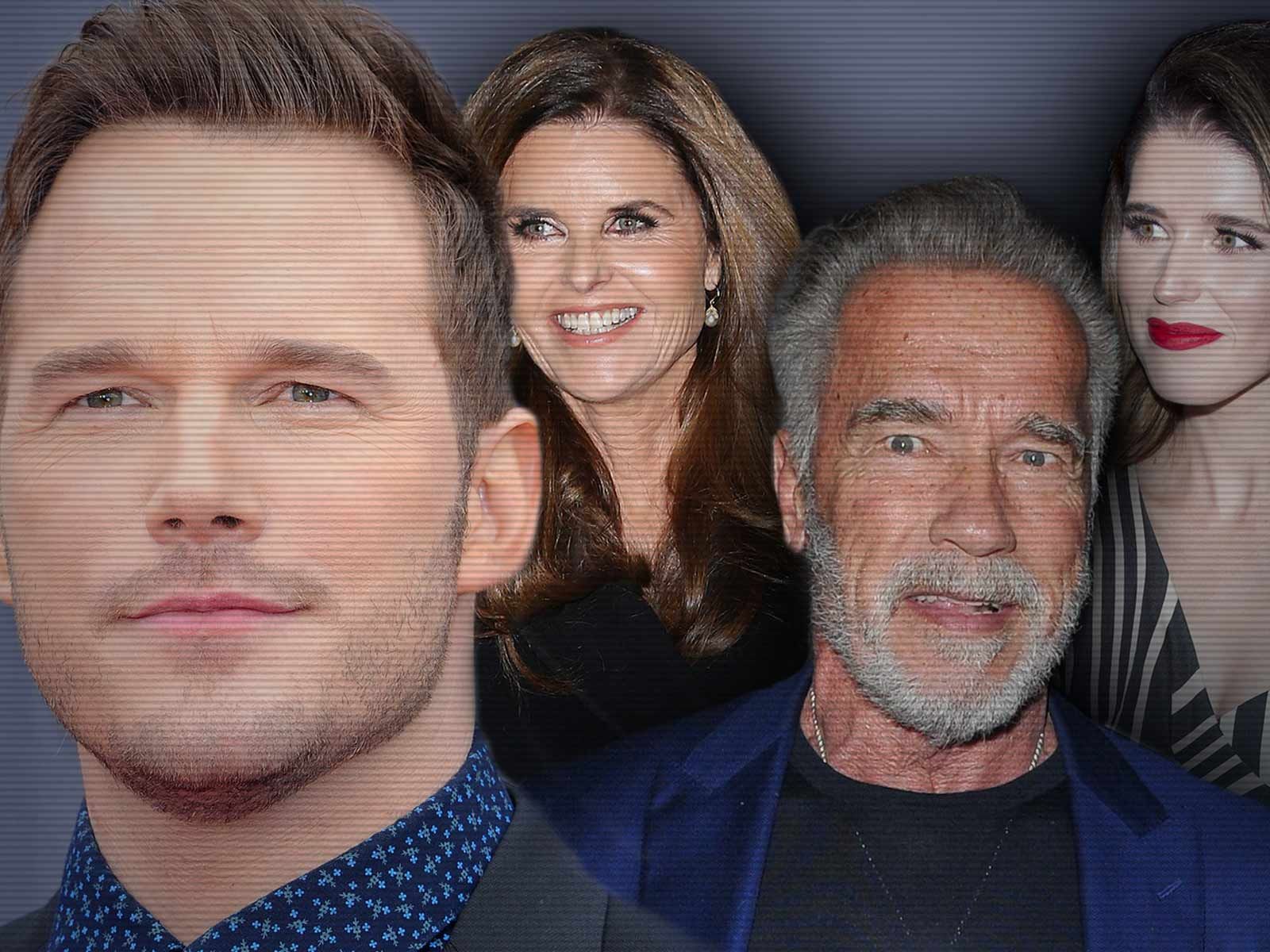