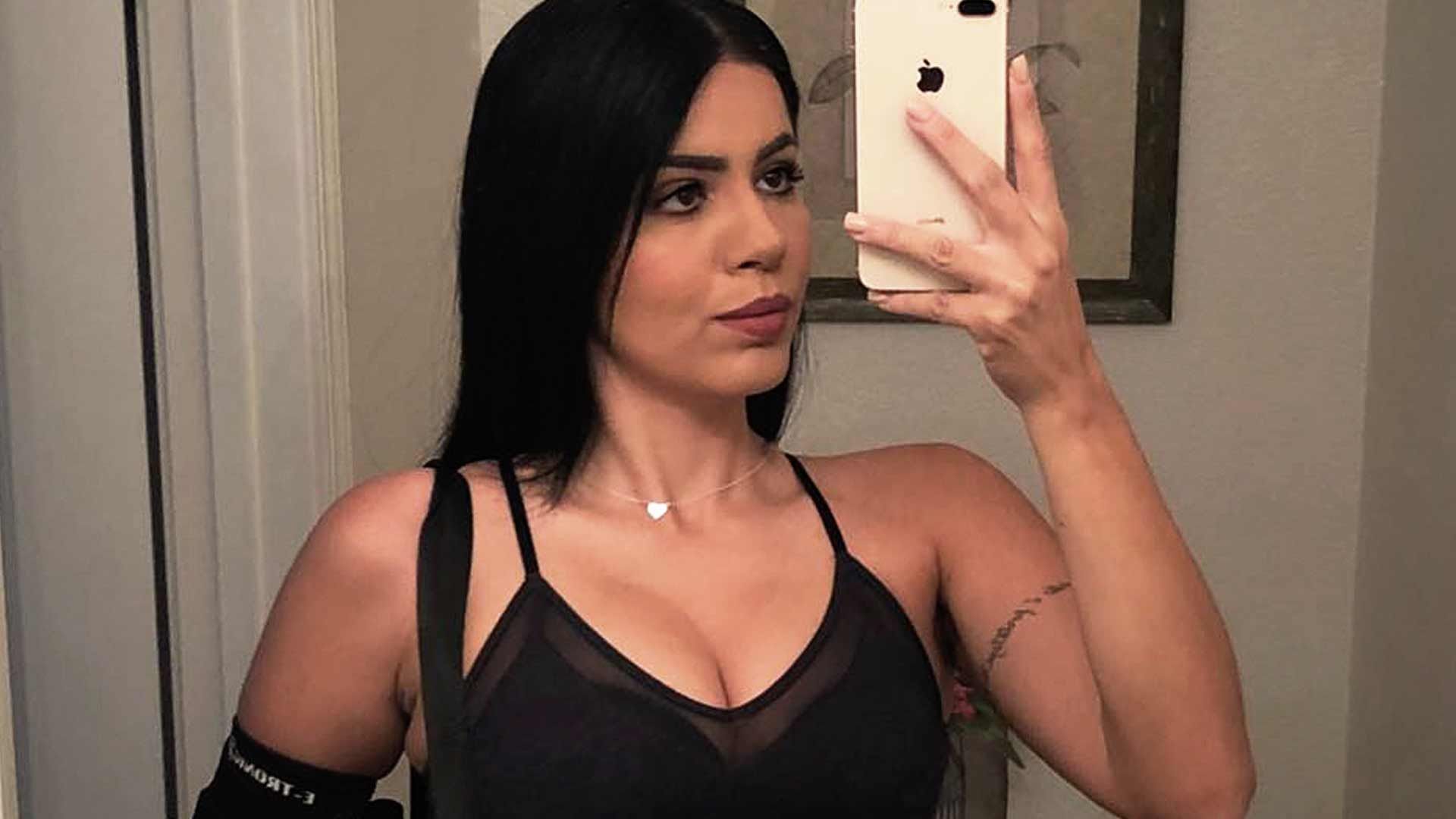 According to court documents obtained by The Blast, Larissa’s trial is scheduled to begin on April 4 in Las Vegas over the incident that led to Colt filing for divorce.

Recently, docs were filed in the case by a representative of Sharp Entertainment — the company that produces "90 Day Fiancé" — requesting permission from the judge to film Larissa in court during the trial.

Sharp Entertainment was granted their motion and will be allowed inside the court.

Larissa and Colt were featured on Season 6 of the TLC show. The network recently announced they will be appearing on the spin-off, "90 Day Fiancé: Happily Ever After," which is most likely where the producers would want to use their court footage.